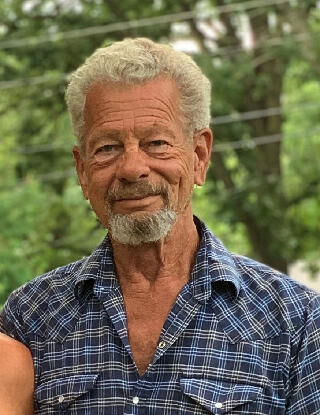 Patrick Holt Bendele, 77-year-old resident of Little Falls, MN, formerly of Sapulpa, OK, passed away July 19, 2021 at 9:20 a.m. at his residence after a battle with cancer. Funeral services will be held in San Antonio, TX at a later date. Patrick was born on April 27, 1944 in Orem, UT to the late George and Marguerite Bendele. He was united in marriage to Arlene Bendele on October 1, 1973. Patrick served both in the Air Force and the Navy then finished out his career as a machinist with Hilti. Patrick is survived by his sons, Shawn and Cullen Bendele; daughters, Carie (Kelly) Verley, Barbara Grason and Vicky Lindstrom; 13 grandchildren and 11 great-grandchildren. Patrick was preceded in death by his parents, George and Marguerite Bendele; brothers, Danny and Mike Bendele and daughter, Kristen Bendele.