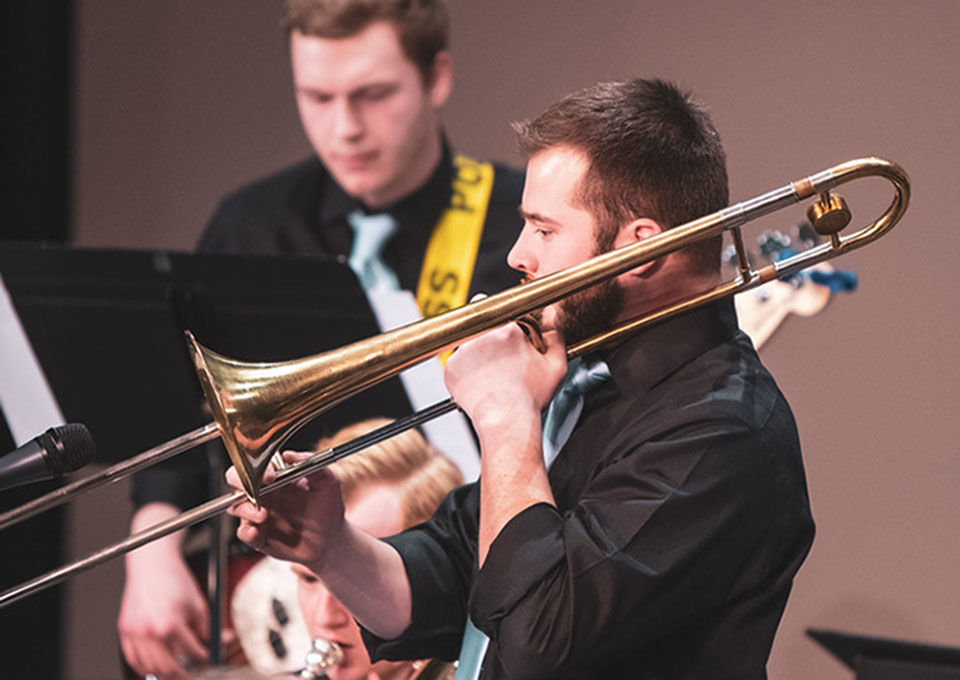 Noah Harstad, a trombonist in the Heartland Symphony Orchestra, is one of several musicians who has posted videos to the orchestra’s Facebook page, as a way to continue to share music with others. 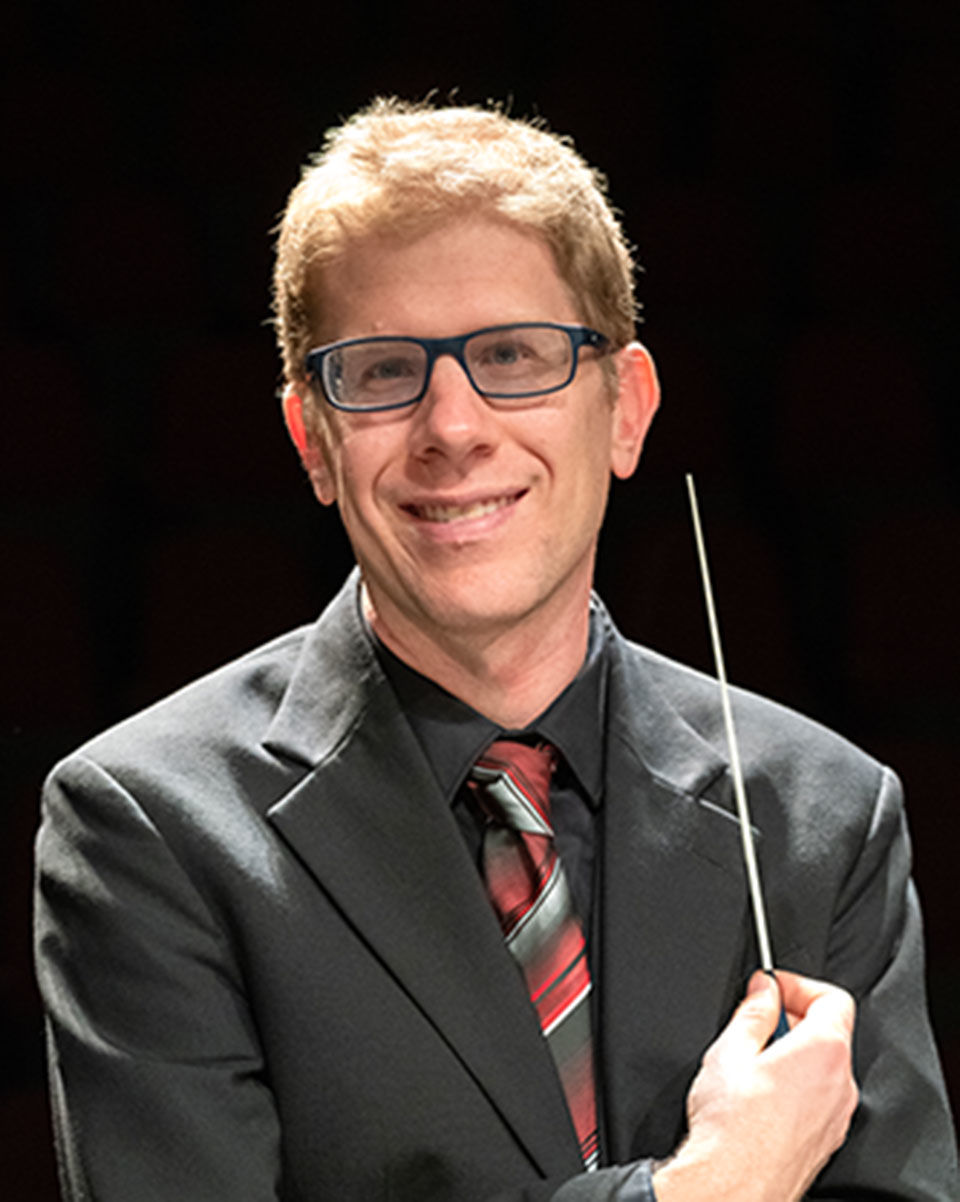 Ryan Webber, music director of Heartland Symphony Orchestra, is looking forward to the next time the orchestra can get together to make music, whenever that may be.

Uncharted territory. That’s what social distancing, stay-at-home orders and closures of businesses, art galleries and other organizations have been for many across Minnesota — and for the musicians in Heartland Symphony Orchestra in Little Falls.

“We were getting ready for our spring concert,” said Music Director Ryan Webber.

The Heartland Symphony Orchestra, which has 40-50 musicians depending on the concert cycle, had planned to perform Beethoven 6 and other beautiful music pieces.

While the orchestra hasn’t been able to meet due to the stay-at-home order, Weber wanted to bring music to people one way or another. He turned to the orchestra’s Facebook page, Heartland Symphony Orchestra.

Since then, several muscicians have posted videos of themselves performing various pieces of music from their homes. It’s not only a way for the orchestra to share music with its members, but also with the community.

“People are turning to the arts for comfort. While we are stuck at home, people are using music and dance and hopefully it brings them some peace during this time,” Webber said.

One of the musicians who posted a video was Noah Harstad of Fertile. He has played trombone for 12 years. In the video, he performed some excerpts from “Blue Bells of Scotland” by Arthur Pryor.

“It was fun piece of music to play. It was fun playing it even by myself,” he said.

Harstad said what he liked the most about playing it was the theme variation, high and low notes and that it progressively became more challenging toward the end.

To Harstad, music is about sharing the story with other people. Although it is normally done through live performances at concerts, Harstad believes it is more important now than ever to continue to connect with people through music. Music has a way of not only changing the atmosphere, but also the people who listens or plays.

“Hearing songs and different pieces of music lifts our spirits and gives us hope. Whether you are playing it or sharing it, music can be very powerful and uplifting,” he said.

Harstad started playing in the Heartland Symphony Orchestra about three years ago after Webber, who is also his professor at Bemidji State University, invited him to join. It’s the first orchestra he has ever played in and he has welcomed the experience it has given him.

The one thing Webber and Harstad miss the most at this time is the ability to get together with other musicians and just make music together.

They encourage musicians to continue to play while they are at home, to try new pieces of music, even the ones they could never imagine themselves playing. While it is difficult to not be able to play together, Webber said it is also an opportunity for potential growth as a musician — not only in different styles, but also techniques.

“I always encourage my students to listen to a variety of music and to find pieces they may not normally listen to,” he said.

Harstad said he had hoped to continue playing with Heartland Symphony Orchestra during the majority of the year. After he graduates from Bemidji State University with a bachelor’s degree in music performance, his next adventure is to attend Duquesne University in Pittsburgh, Pa. to obtain a master’s degree in music performance. He plans to either teach music privately or as a college professor.

Looking back and with a love for the trombone, it was initially his father who inspired him to learn how to play the instrument. He also liked the way how the school’s band teacher had demonstrated the trombone when Harstad was a fourth grade student.

“I loved the sound of the instrument itself and how it felt playing it. Playing to music really spoke to me. Music is wide ranging — fast, slow, happy, sad and I love being able to portray that through my trombone whenever I am sad or happy. Music lifts me up,” he said.

Both Harstad and Webber are looking forward to the time the orchestra can meet again. While Webber loves the thrill concerts bring, it is the process of preparing for it all together, bringing it from start to finish.

“Hopefully we’ll be able to do that soon, “ he said.