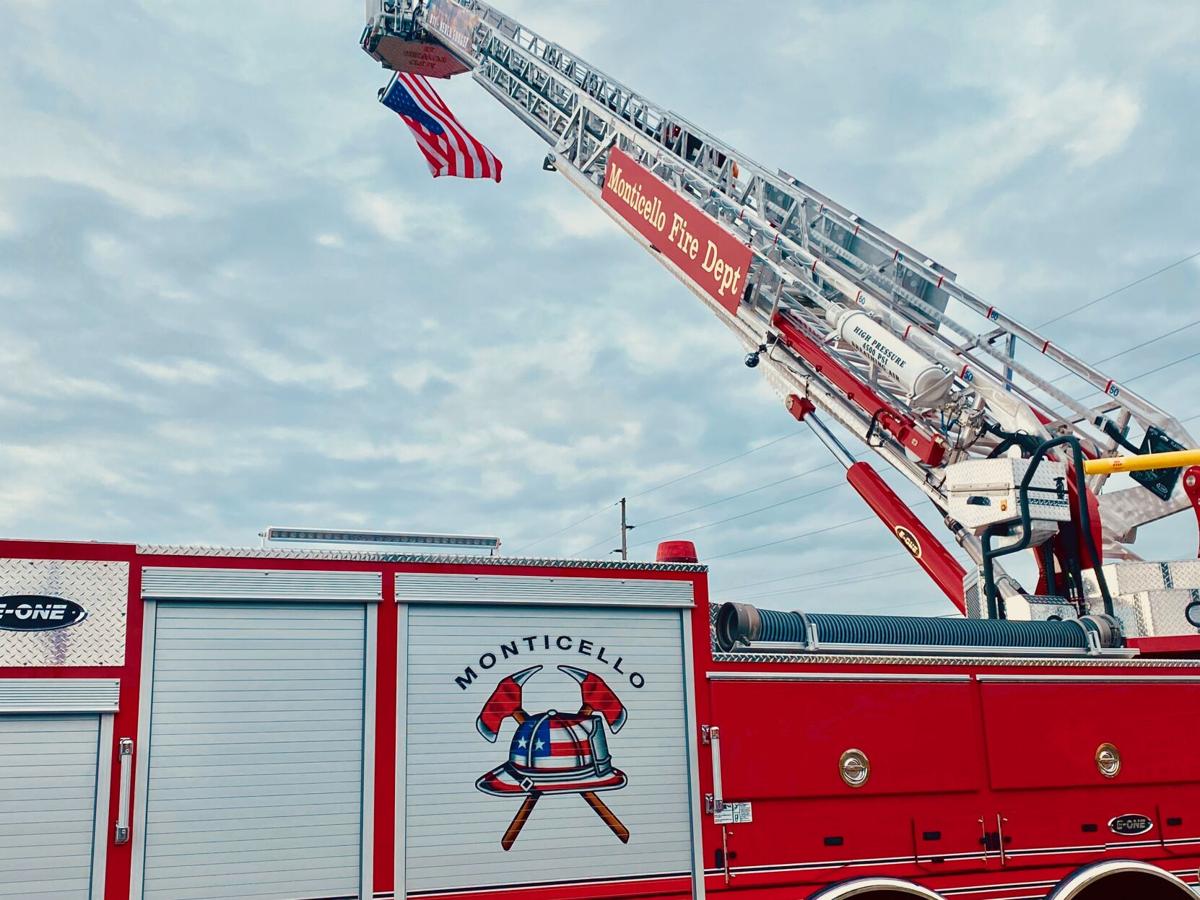 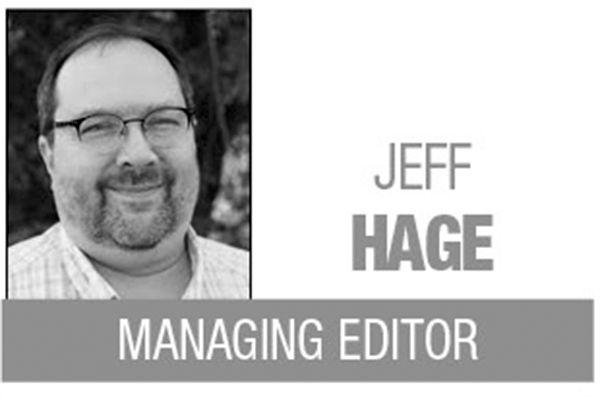 Those are the words on the Monticello Fire Department’s newest fire truck, Tower 11, on Friday, Sept. 11, 2020 as the truck’s ladder reached high into the air along for all on Highway 25 to see from the parking lot of the city’s municipal liquor store.

For most of us, the banners on that fire truck couldn’t ring more true. I will never forget 9-11 or where I was that morning back in 2001.

For me, I still can’t believe they happened. Even after 19 years.

On Sept. 11, 2001, America, as we know it, changed forever. Without warning, terrorists shook us from our early morning routine. For me, that routine was the task of laying out six editions of The Press Citizen newspapers in Des Moines and its suburbs.

I was employed as the managing editor of a chain of 17 weekly newspapers and served as the direct editor of seven of those papers.

On Sept. 11, 2001 I arrived at work about 7:40 a.m. My graphic artist Karen Ericcson arrived a few minutes early. For some unexplainable reason the newsroom television had been left on overnight Monday — that hardly ever happened. I suppose it was fate.

As I was organizing the day’s work at about 7:50 a.m. I looked up at the TV screen and CNN was reporting a fire on what appeared to be the roof of one of the Twin Towers of The World Trade Center.

I called Karen over to take a look because the fire seemed kind of bizarre. Nobody knew what was going on in New York yet.

As we watched the report of this fire the unthinkable occurred. The two of us watched LIVE on TV as the second of two hijacked airplanes crashed into the World Trade Center.

Karen and I were numb. Dumbfounded. Absolutely in shock.

We weren’t sure what we just witnessed on live television but in the minutes to follow the anchors on CNN flushed out the story.

That fire in the World Trade Center tower was no fire at all, I would learn. It was the carnage of the airplane that had crashed into the first tower. The second crash left Karen and I horrified, if not terrified.

Sept. 11 stirs up lots of memories. One is that special bond I would share with Karen.

It was a traumatic experience for me to watch live the hijackers crashing the second plane into the building and killing everyone on board the plane and many others working in the buildings.

The week of Sept. 11, 2001 was by far the most emotional of my newspaper career. For a week I went to community rally after community rally covering the stories of people mourning — whether it be Des Moines, South Des Moines, East Des Moines and the suburban cities of Altoona, Pleasant Hill, Carlisle and Norwalk.

Through the lens of my camera I captured entire communities breaking down and crying. With pen and paper in hand, I had the privilege to tell many of their stories.

It was also the week I learned the true meaning of hero and was proud to honor the firemen and policemen of my communities through the pages of my newspapers.

I still think that today. It sometimes seems we have now forgotten about the hero status we placed upon firemen and police officers back in 2001. We shouldn’t.

I will never forget that Tuesday morning, the emotions shared with coworkers that day, and the tears shared at home that evening. The images of those we lost as they leaped from the towers are still etched in my mind.

I hope you took time last Friday to remember that terrible day, the sacrifices and heroism of our nation, and the senseless loss of nearly 3,000 lives including 343 firefighters, 30 police officers.

Jeff Hage is the managing editor of the Monticello Times. Reach him by email at paperboy@mac.com.