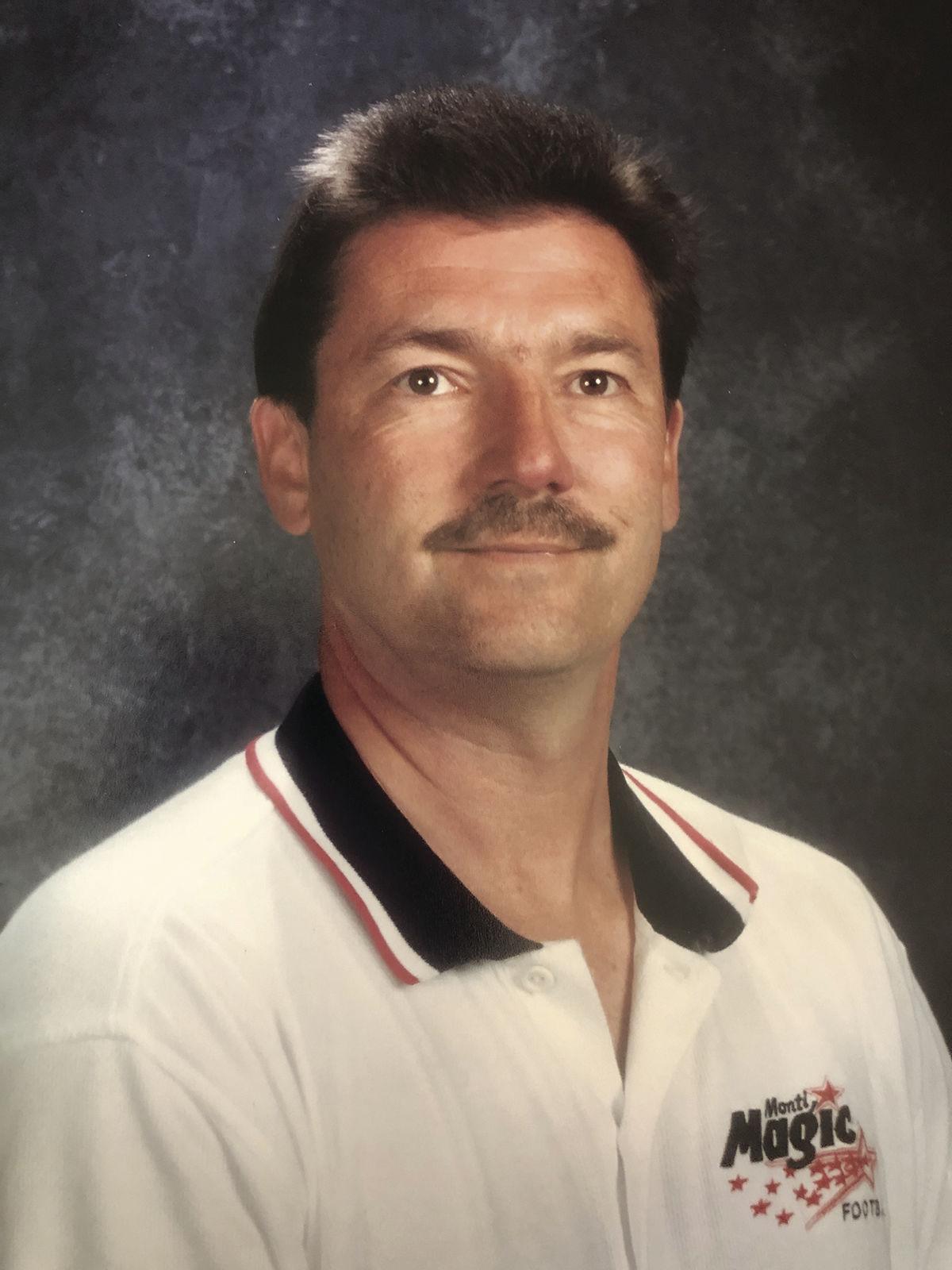 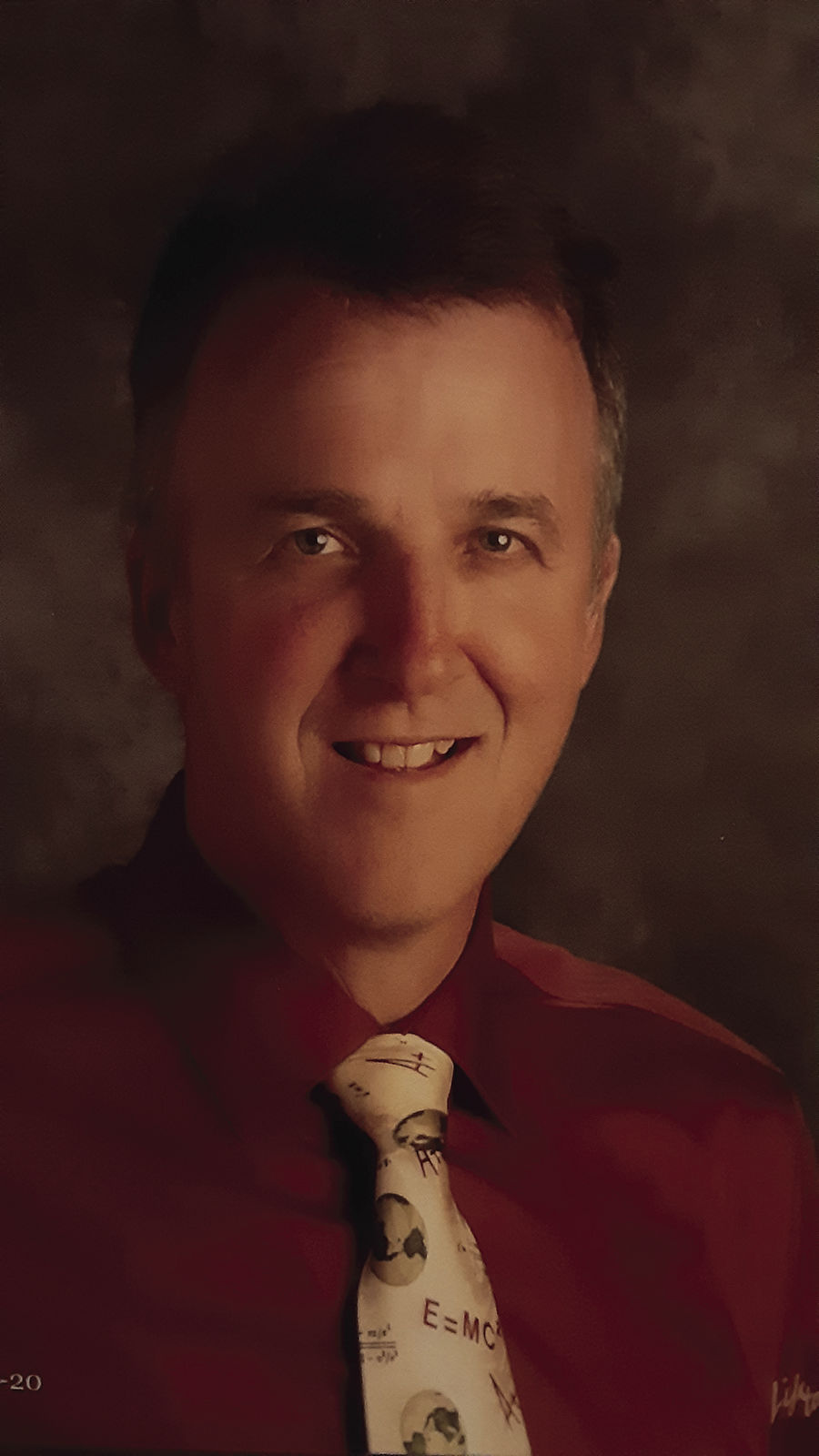 Monticello will be saying goodbye to two beloved math teachers this year.

Math may not be everyone’s favorite subject, but with teachers like Rick Bigelow and Randy Stoick equations were always fun.

Together the teachers had a combined career of 70 years in Monticello.

He and his wife moved to Monticello in 1984 and he’s loved every minute since.

“We have seen so many changes in the community and the one thing that makes it so special is the involvement and pride that the community demonstrates,” Bigelow said.

“I have worked with Rick for a long time. He has always been supportive-if I needed help he would show up,” Mann said. “Being a taller guy, students would be scared of him – until they got to know him, but he was just a big teddy bear. He loves to joke with the kids and on snowy days would say things like ‘We are getting out early at 2:28’ and we always get out at 2:28.”

He’s lived out his dream of teaching and has gotten to be a coach as well.

“I would say, it was something I always wanted to do,” Bigelow said. “I have many favorite memories of my years as a teacher and coach in Monticello. Of course, taking that first trip to the Minnesota State Boys Basketball tournament in 1995 ranks up there at the top and being there as a teacher when my own kids came through the Middle School holds a lot of special memories.”

He’s taught a number of students, but he’s also learned something from his pupils.

“I have learned over the years how important it is to recognize kids as individuals with many different challenges; to be a listener first, and ultimately to go with the flow as change is inevitable,” Bigelow said. “When you collaborate as a team to come up with solutions on how to meet the needs of students and you see the student succeed, it is very rewarding.”

As he looks back on his years of teaching he’s very grateful. He’s also ready to check of some of the things on his bucket list.

“I have a full bucket list and it’s time to start emptying it,” Bigelow said. “I want to spend time with my wife and kids. Our son is living in Colorado and our daughter will be a senior. We plan to reconnect with family and friends and travel, travel, travel.”

Straight out of college – “In the interest of money,” Stoick said, he started working as a systems analyst for a computer company and then as a research scientist in genetics. After a few years he decided to follow his heart. Stoick finished his teaching license requirements and has been at Monticello High School ever since.

Kirsten Shaenzer is a fellow math teacher at Monticello High School and she is going to miss Stoick for so many reasons.

“I am so fortunate to have worked with Randy,” Schaenzer said. “I have learned so much from him. Randy is a talented teacher and has been able to share his passion for math and science with his students. He brings math to life and always applies math to real life applications. He would have excelled in many different STEM careers, but his true calling was teaching. He loves being a teacher and has impacted many lives. His students enjoy his witty sense of humor and appreciate his high standards. He is a true professional.”

He dabbles in a little bit of everything. For many years he taught Biology and/or Environmental Science as well as math. For the past 10 years he’s taught only math.

Stoick also started the Monticello Math Team in 1994 and has coached it every year since. He hosts the chess club in his room each year too.

Stoick agreed with Bigelow in terms of Monticello’s growth as a city. When he first started teaching here there was only one stoplight in town at the corner of Broadway and Highway 25 and there were no big box stores.

“It’s been interesting to watch the growth of Monticello,” Stoick said. “I’ve also been impressed with the way Monticello supports it schools, always willing to build the new buildings and implement new programs that allowed this district to maintain its excellence through all that growth.”

As a teacher he’s been most impressed with the growth of his students in his AP calculus class.

“With the help of the middle school we allow students to accelerate their math classes one or two years which allows them to reach college level math classes in high school,” Stoick said. “I started out with one class of 18 seniors in AB Calculus in 1991 and we now have 4 classes with nearly 100 students earning college credit each year. That is a testament to all the great teachers from Kindergarten on up working hard to push students to that level.”

He’s also been a part of an innovative program called Connect-4 which was an innovative “school within a school” program. It was a way for a team of teachers to have control over their daily schedule and work with the same group of students, in an interdisciplinary approach, for the entire year in Math, Science, English and Social Studies.

Stoick’s favorite part about teaching is the connections and helping kids reach their goals.

“I really love working with young adults who have so many talents, so many plans, and so many dreams,” Stoick said. “To see the potential in each one develop over the course of a year or two is just plain fun. I also like the challenge of figuring out ways to not only get students to learn at a high level, but to enjoy the process of learning.”

Stoick is retiring this year and in his free time he’ll be working on some home renovations and lots of fishing.