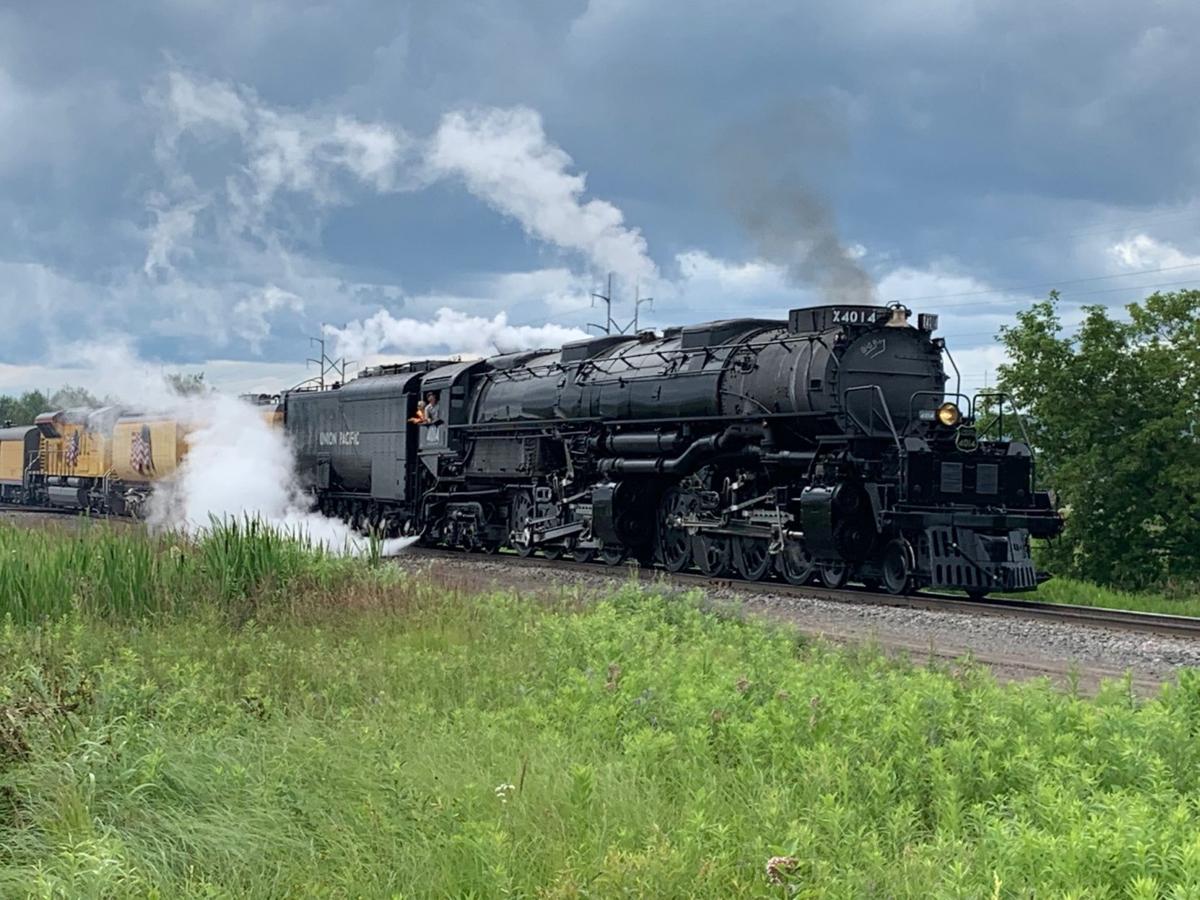 The Union Pacific steam engine, the Big Boy 4014, heads south out of Duluth during July 2019. (Photo by Bruce Treichler) 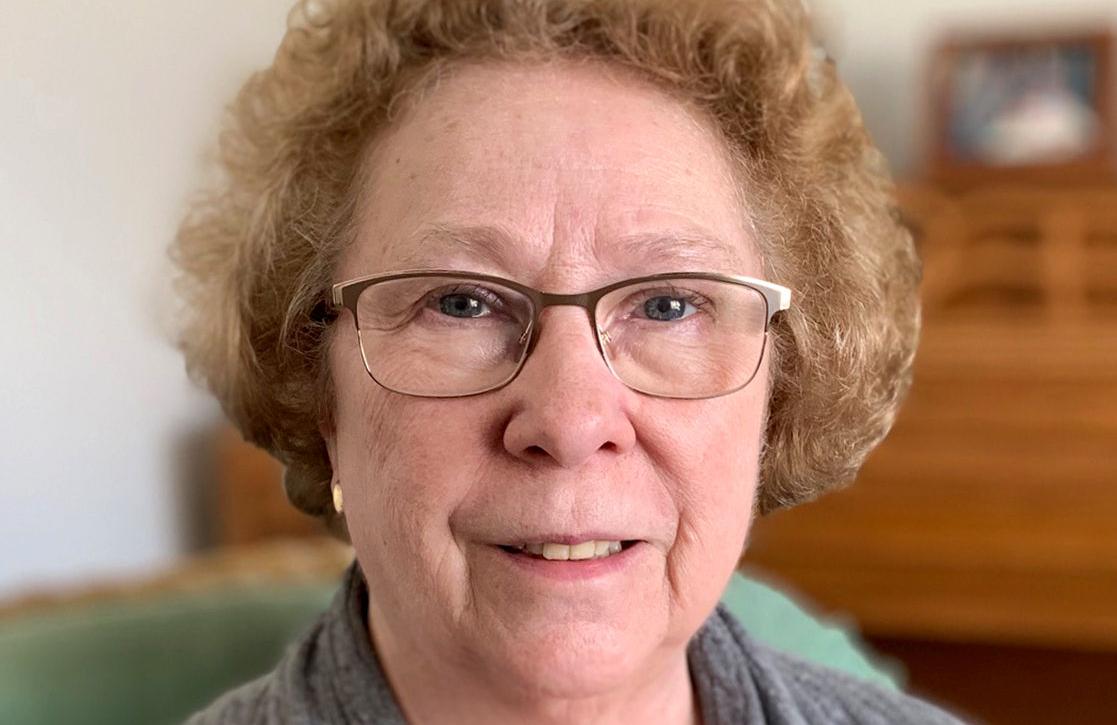 What do you think was the biggest national news story of 2019?

If you are guessing this monumental story starts with a “T,” you are quite right. However, it’s not the T-word you are thinking of.

The biggest news story of 2019 was about a train — no ordinary train, but the greatest and strongest steam engine ever built — the Union Pacific Big Boy 4014. This gigantic steam engine was built in the early 1940s to haul long heavy trains of coal over the Wasatch Mountains between Cheyenne, Wyoming, and Ogden, Utah. Twenty-five Big Boys were built; eight survived to go display in parks across the country. Until May of 2019, none of them were running.

Union Pacific Railroad, the original owner of the 4014, worked diligently for the last six years to get this mighty engine up and running. The efforts required a total rebuild of the engine, and in many cases, parts had to be engineered one at a time.

Union Pacific’s mission was to get the Big Boy on the tracks, in working order, by mid-May, and take it to Ogden, Utah.

The occasion was the 150th anniversary of “The Golden Spike,” the meeting of trains coming from the east and west, the completion of the Transcontinental Railway in 1869. For the first time, Americans could travel from New York to San Francisco by train. It was a miraculous piece of history, uniting the country and making travel feasible.

On May 9, 2019, thousands of train fans gathered in Ogden to watch as the Big Boy arrived from its home in Cheyenne, Wyoming. The UP 844 also arrived, and the engines met nose to nose, just as history recorded two engines meeting a century and a half ago.

My husband, Bruce, was one of the throngs of train buffs — affectionately known as steam nerds — who waited patiently for the engines to arrive, decked out with cameras, phones, video cameras and tripods. He and his buddy Scott from Chicago and many others followed the engine back across Utah and Wyoming. The Big Boy spent the rest of the summer and into the fall traversing much of the western half of the U.S.

To our great good fortune, the Big Boy’s travels took him through Minnesota. He started in Albert Lea, then north through Waseca and Faribault, then into the metro area for a three-day stop at Union Depot in St. Paul. Then, north again and on to Duluth. Hundreds of people greeted the train at each stop.

While the Big Boy’s presence in Minnesota was the ultimate experience for train fanatics, its visit also attracted history buffs, families and young toy train lovers. If you did not get the chance to see it traverse our state, let me tell you, this is not Thomas the Tank Engine. It is not cute and cuddly. It is a monster — at 132 feet long, it’s about two-thirds the length of a Boeing 747. At 17.5 feet tall, it dwarfs the tallest humans. The driving wheels alone are 5 feet 8 inches tall. UP says it weighs about 1.2 million pounds.

And steam engines have lives of their own. They groan and crackle when they start to move. They huff and puff as they start to breathe, then pick up speed as they steam down the tracks. And when the engine is going full bore, the ground shakes and you have to cover your ears because of the thunderous noise.

Yes, the biggest news event of 2019 was the reincarnation of this monstrous being, sharing with all of us a living and breathing history lesson and showing how tons of iron and steel can be intimidating and beautiful at the same time.