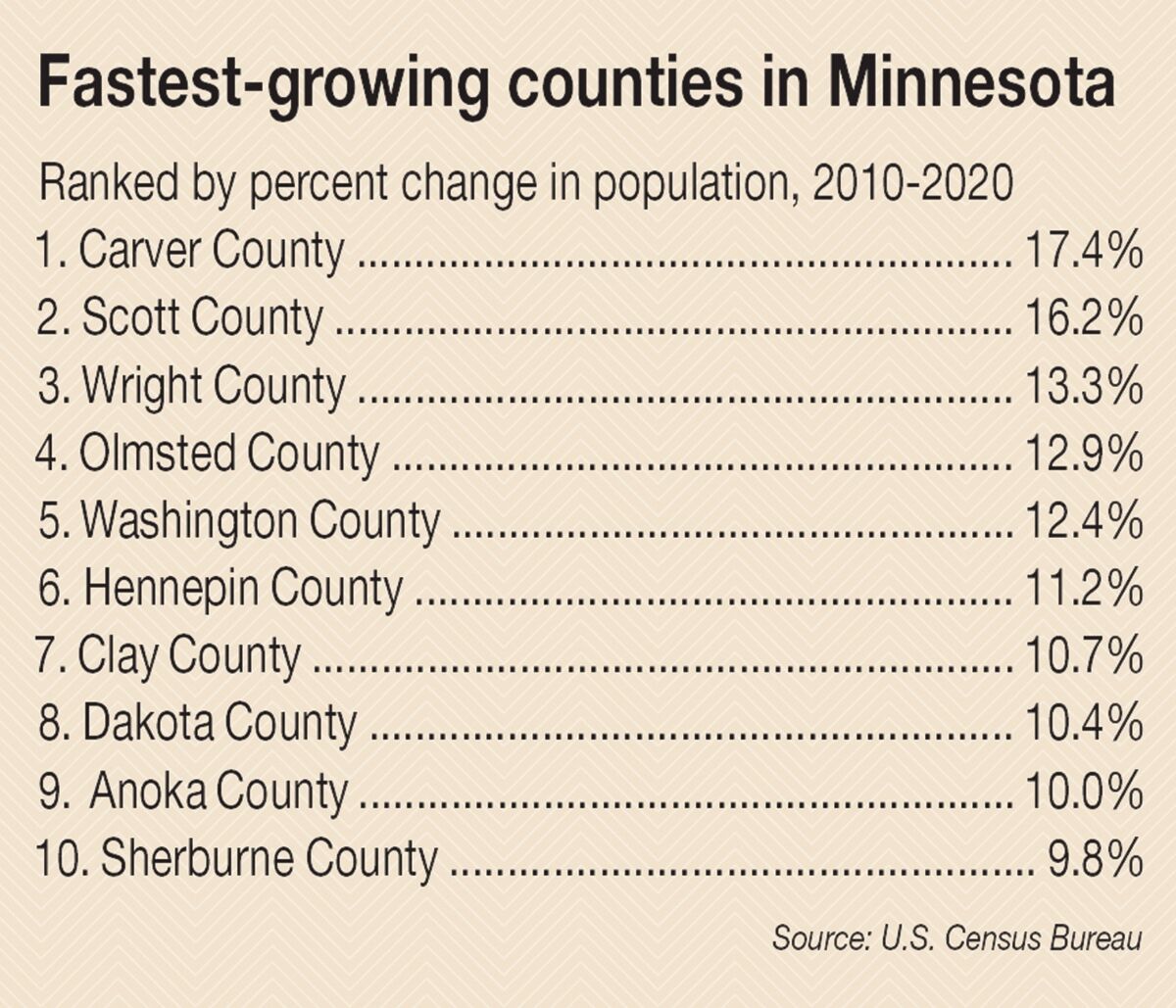 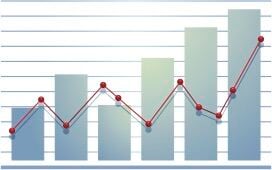 Big Lake was one of the region’s fastest growing communities during the past decade, while Monticello kept pace with growth in the region.

But it Monticello’s neighbor, Otsego, which is turning heads as the township-turned-city emerged as one of the fastest growing communities in the State.

Big Lake had the second-greatest increwase in population in Sherburne County behind Zimmerman, according to data recently released by the U.S. Census Bureau following the 2020 Census.

Sherburne County’s population grew 9.8 percent over the past decade, according to census data.

Big Lake Mayor Paul Knier says a number of factors are driving the growth in his city, which, like Monticello, enjoys the proximity to both the Twin Cities metro area and St. Cloud.

Big Lake’s population growth can be attributed to the fact that the city is a incredible place to live, work, and raise a family, Knier said.

“Not only are we one of the safest places in the state, we provide a quality of life that’s second to none,” Knier said.

“From our natural resources like our beautiful lakes to our fantastic parks and trail system, there is no shortage of things to enjoy,” he said.

Big Lake should only see its population grow in the future, with many housing developments and apartment complexes in the construction or planning stages.

In Monticello, the city’s growth was close to stagnant in the first half of the past decade, Mayor Lloyd Hilgart said.

That changed in the past few years with an uptick in the construction of single and multi-family home construction.

“We’re in line with everyone else, Hilgart said in comparing Monticello’s growth to many of its neighboring cities.

“But we’re going to see more growth in the next few years,” Hilgart said.

That includes the construction of a lot more single-family homes than Monticello has been used to, he said.

But for the time-being, details need to be under wraps.

Mayor Jessica Stockamp said Otsego has also had willing landowners who have sold to developers and those developers are offering multiple housing options in varying price ranges. Otsego has a large amount of land within its borders, with working farms and large rural lots in the center of the city and urban development closer to Interstate 94 and Highway 101, she said.

Other factors like tax rates, schools and parks play a role, too. Stockamp said the city has a vast park system with new parks built within the last 20 years and more than 39 miles of trails.

County Administrator Lee Kelly said Wright County has been a growth county for 40 years, with the growth predominately centered along the Interstate 94 corridor.

“The combination of young families feeling the security of small city living and three major traffic corridors to make a daily commute possible (I-94, Highway 12 and Highway 55) have played a significant role in why Wright County has been and will continue to grow,” he said.

Just as communities like Anoka in the 1990s and Lakeville in the 2000s, Wright County is seeing young families with a desire to move away from the larger metro areas, he said. Kelly believes that’s because there is peace of mind in smaller communities and a “small town feel” as well as access to better schools, lakes and a robust parks system, while still offering proximity to the Twin Cities for those who work there.

Meanwhile, the growth is expected to continue.

Kelly said it’s estimated that by 2040, there will be four cities in Wright County with a population of 30,000 or more: Otsego, St. Michael, Buffalo and Monticello.

“That belief is based on how the cities are laid out and the family farms on the fringes of cities being sold to developers that can add hundreds of people to a single development,” he said.

The Wright County Recorder’s Office reported a record number of new plats in 2020, breaking a record set in 2019, and it’s on pace to break that record again in 2021, which will only add more homes and more people that call Wright County home, Kelly said.

Sherburne County is also among the fastest-growing counties in the state, according to the U.S. Census Bureau.

While Wright County ranked No. 3 out of Minnesota’s 87 counties, Sherburne was No. 10, with a 9.8 percent rate of growth.

Rogers and Dayton, for instance, both posted 55 percent population gains in the last decade.