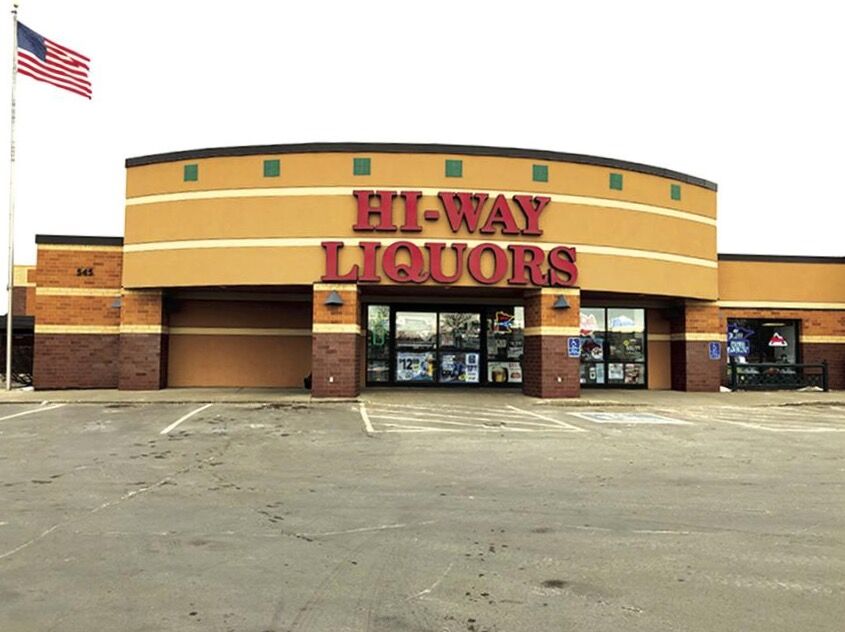 Monticello’s Hi-Way Liquors had record sales in 2020, the year of the pandemic. 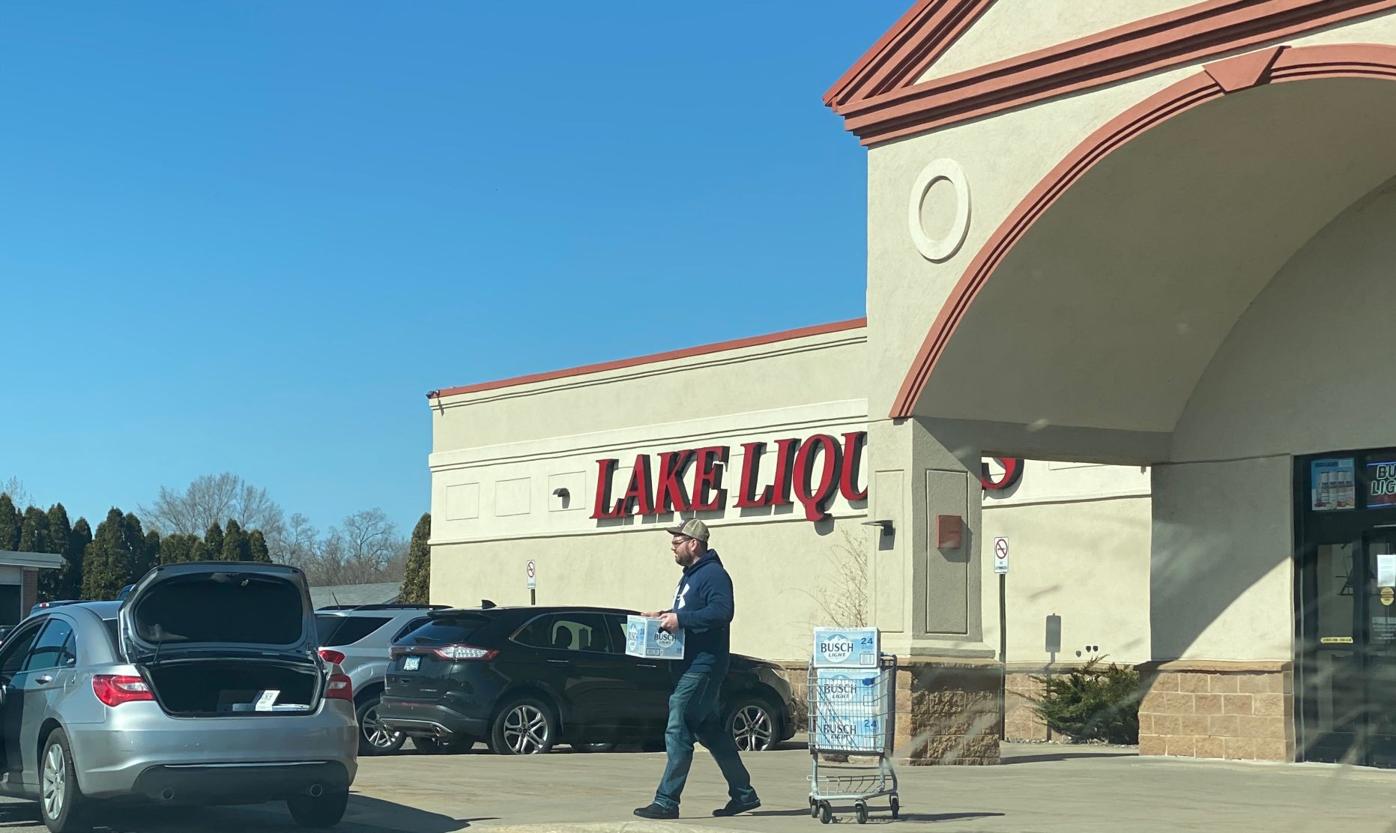 Monticello and Big Lake municipal liquor stores had big and busy years in 2020.

So much so, that their net profits as a percent of sales are among the highest in the state.

The store’s 2020 sales also rank among some of the best sales among Minnesota’s municipal liquor stores.

The area liquor stores were among stores statewide that saw a boost to their profits in 2020, with off-sale income driving the increase, according to a report released by Minnesota State Auditor Julie Blaha.

Sales surged at municipal liquor stores in 2020 due to the COVID-19 pandemic, which saw a sales surge as bars and restaurants were order closed for parts of the year by an executive order from Minnesota Gov. Tim Walz.

their stores saw net losses in 2020. Most of those were municipal liquor stores that offer on-sale service, meaning they relied on sit-down customers, as opposed to the strictly carryout service that off-sale liquor stores provide.