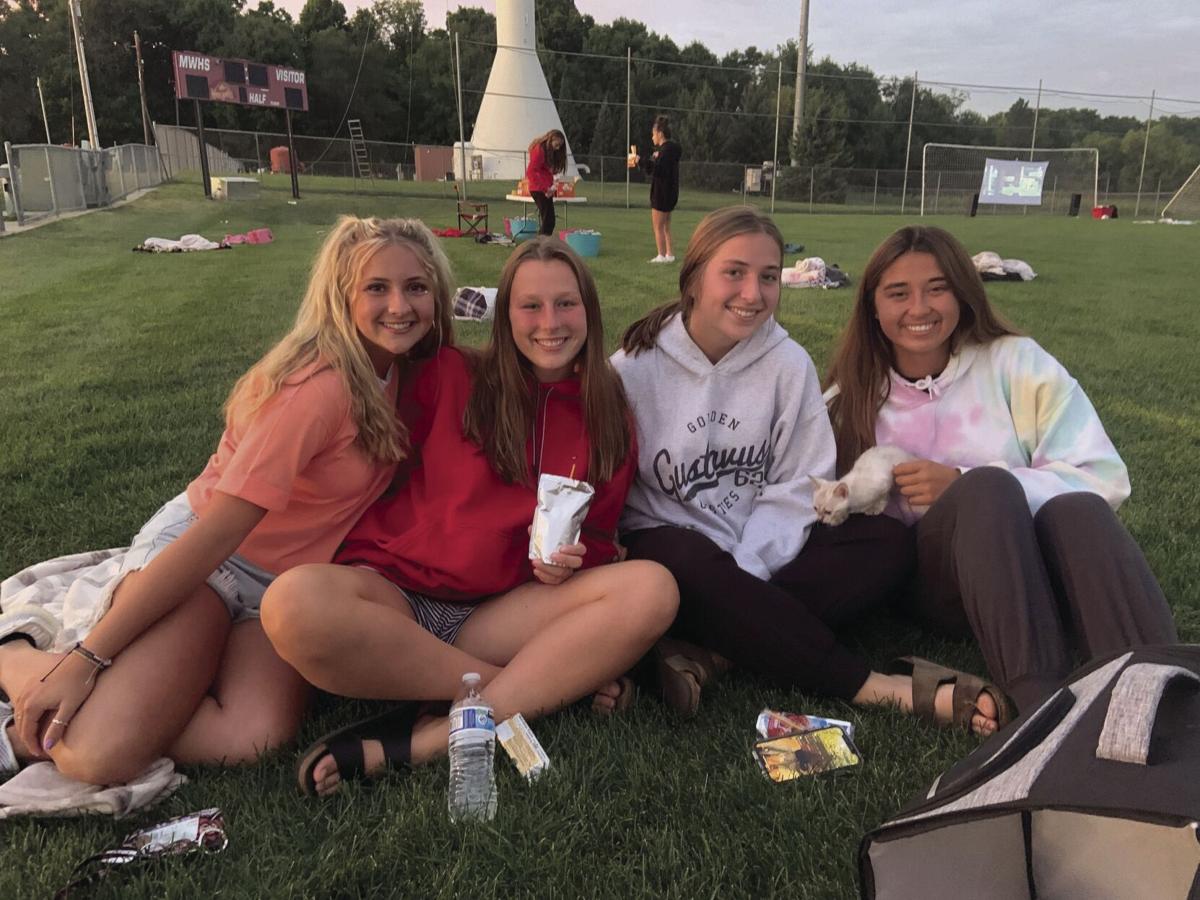 The Mound Westonka Boys Soccer team began the fall high school season with a record number of players trying out, an expanded coaching staff and a huge sense of relief that the season is happening at all!

Overall numbers were boosted by a handful of football players who are returning to the sport after the football season shifted to the spring due to COVID-19, and there is a palpable sense of joy among the soccer team that their season is so far relatively unaffected.

“We have a very strong senior class this year,” said second year head coach Manuel Jordan. “I am just thrilled for this group that they get to play out their final high school soccer season”.

The team overall has a good mix of experience and youth, with two freshman making the Varsity roster. “I have high expectations for this season,” continued coach Jordan. “We are a passing team, well suited to play on natural grass and turf fields, and this all bodes well for us achieving a sustained run of results.”

Mound Westonka Boys Soccer is also fielding a very strong and deep Junior Varsity and C squad this year. Both squads went nearly undefeated last year and will be hoping to repeat those great results again this year.

Coach Jordan is joined on the sidelines again this year by veteran coaches John Thomas and Thomas Weltin. Reid Lapakko also joins the coaching team, which is being supported by two former players (and captains) Nels Larson and Jonathan Neve.

Barring any COVID-related changes, the Mound Westonka High School Girls Soccer team will have their first game at Delano High School this Friday evening, Aug. 28, at 7 p.m. The team’s first home game will be Monday, August 31 at 7 p.m.

Doug Lerfald takes the helm as the new head coach. Prior to coming to Mound Westonka, coach Lerfald was the Girls Junior Varsity coach at Holy Family High School, and the Girls Varsity coach at Chanhassen High School. Returning for her second year at Mound Westonka is AnnMarie Umland, who is taking on the Varsity assistant coach role. Derek Jauqua is taking over the JV position and Sarah Challgren is taking over the C Squad position.

“I’m very excited to work with this group of players,” said Lerfald. “I’ve coached many of them in the local clubs for several years and we have the advantage of familiarity. There is a great deal of experience here.”

There are nine returning Varsity players, led by captains Grace Carlson, Sydney Eidsness and Libby McCue. In multiple discussions with captains, coach Lerfald relayed that there is an overwhelming desire to not only improve but to win. The motto for the year is “Turning the page.”

In addition to a talented Varsity squad, the Girls program is fielding an equally deep and talented JV team and C squad. There are several players on this year’s JV who rotated in and out of last year’s Varsity squad. The sophomore class has 17 players who are divided among all three teams. Coach Lerfald relayed there are many very talented players on these teams and that they will provide many years of competitive soccer at Mound Westonka to come.