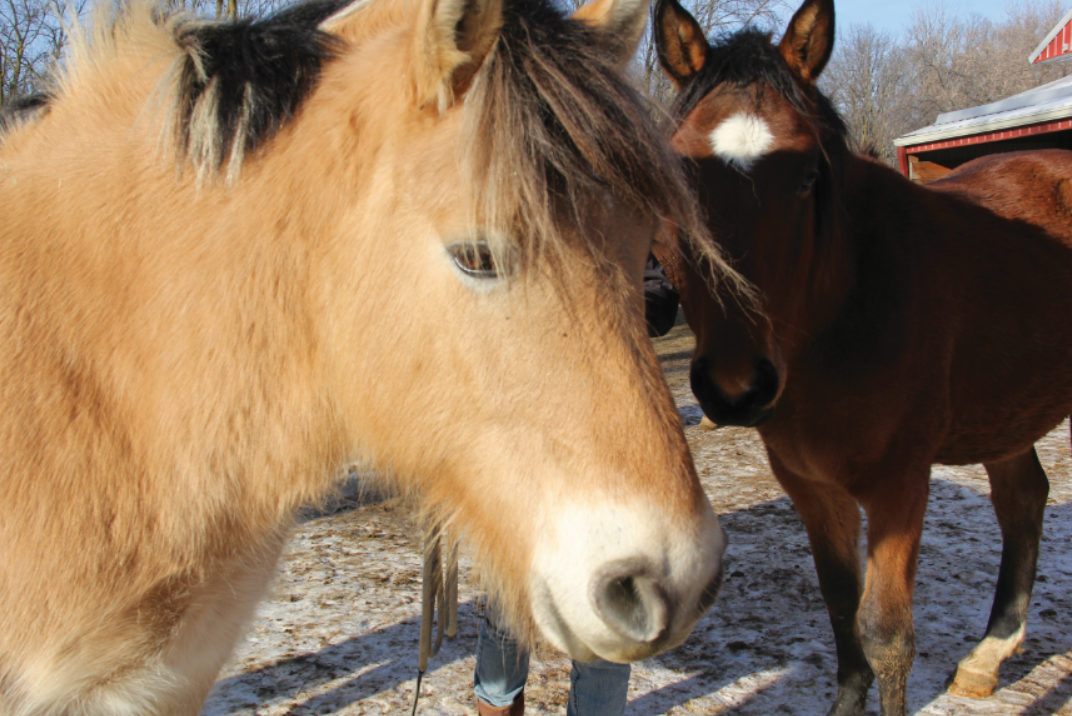 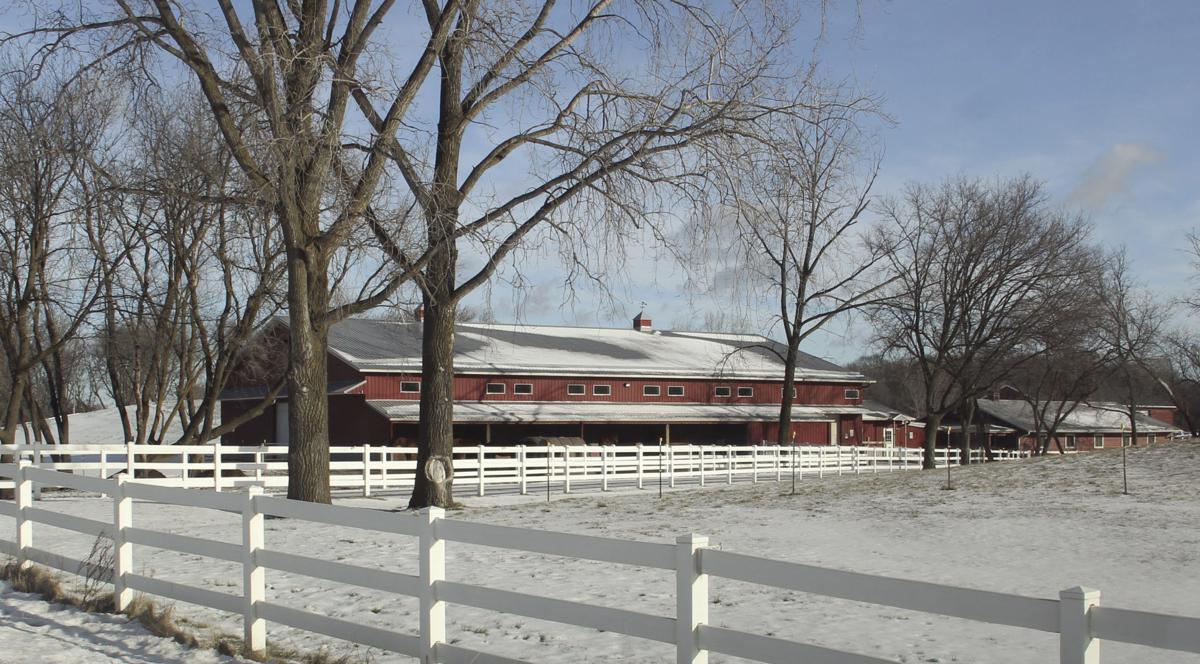 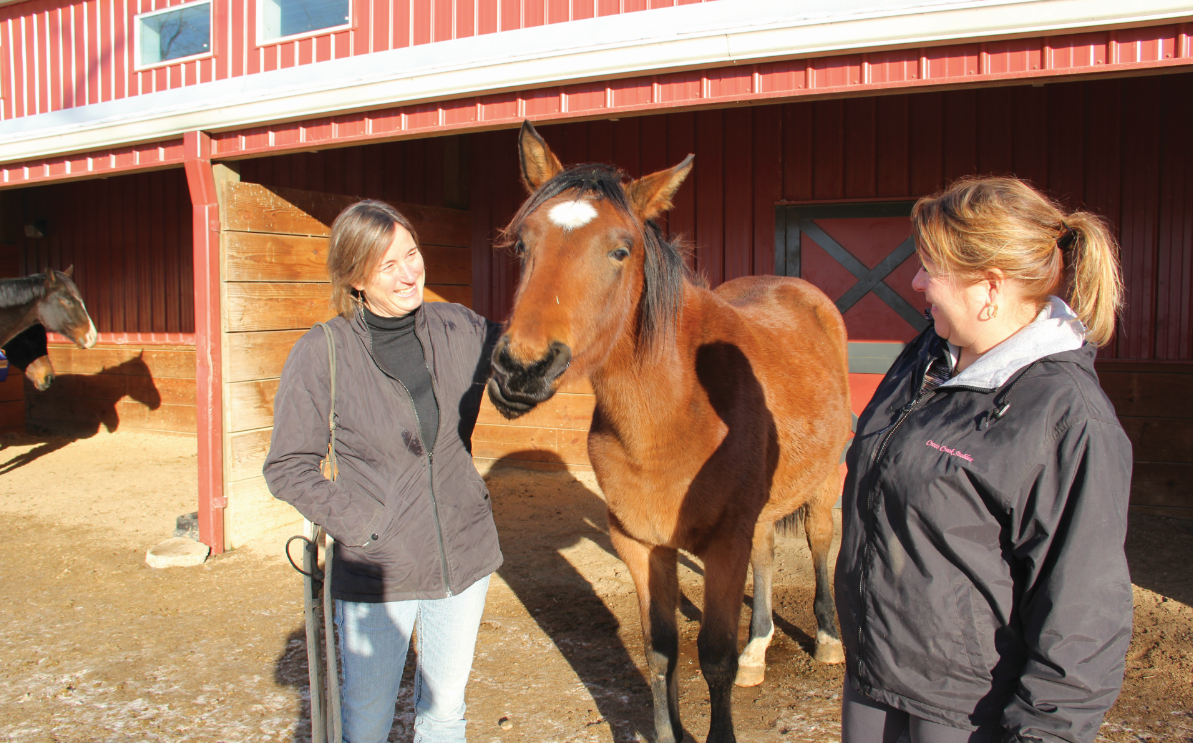 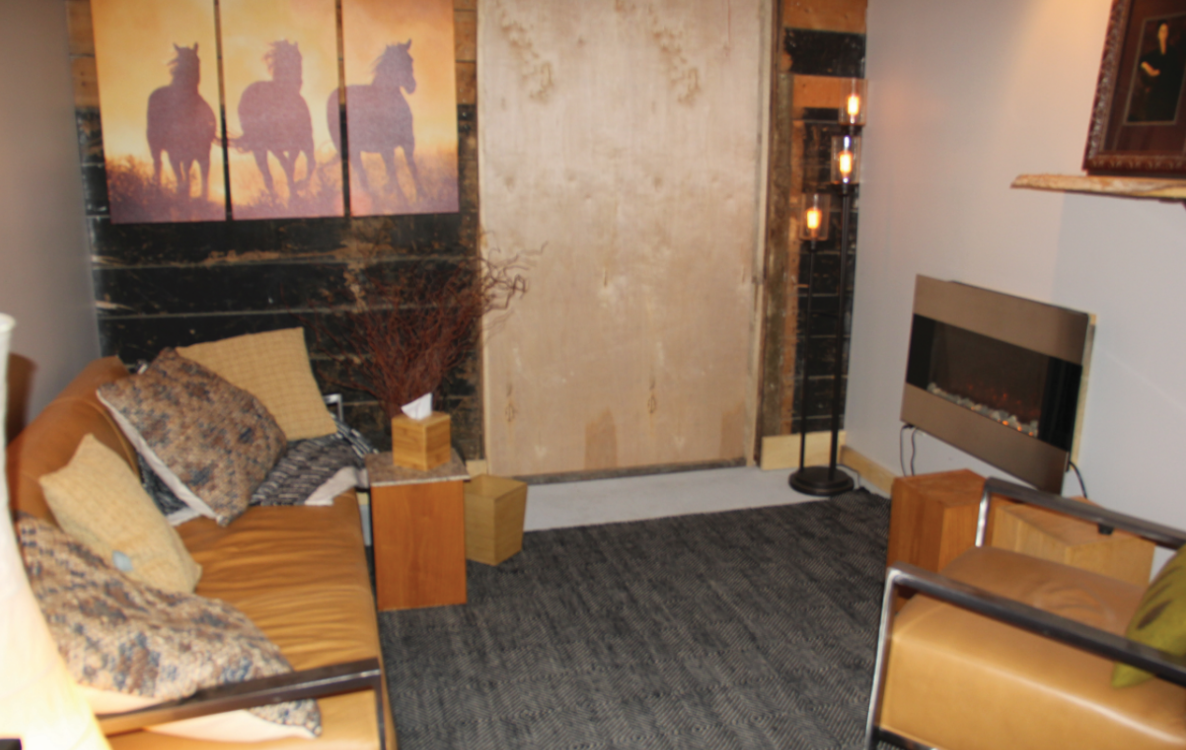 A peek into the Stable Living offices. (Megan Smith/The Laker) 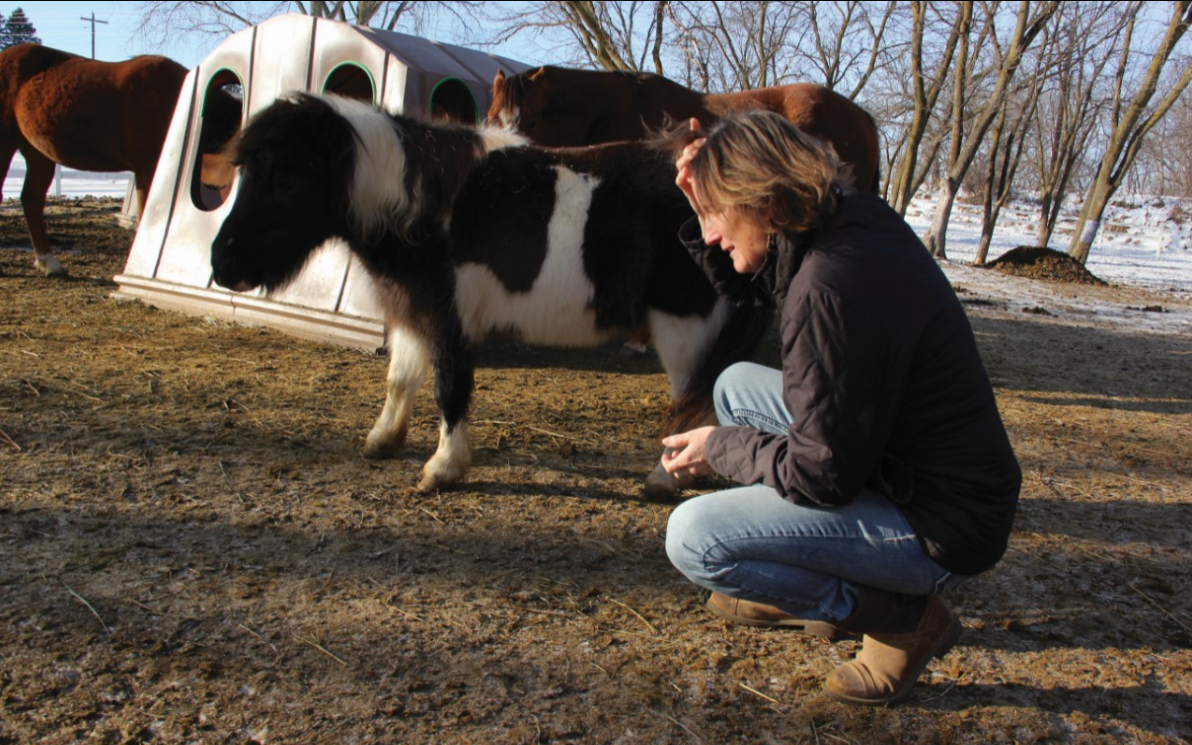 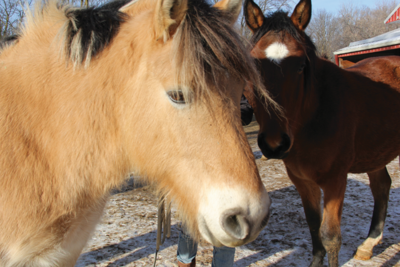 A peek into the Stable Living offices. (Megan Smith/The Laker)

The holiday season can be a stressful time, and the weight of those winter blues is a real problem for many people. Sometimes asking for help isn’t something we want to consider and the idea of laying on a couch and telling a stranger about something cliché like our relationship with our parents sounds like the last thing that would help. But what if your first consultation wasn’t at all what you would expect from a therapy session? What if that first consultation was with a horse?

Minnetrista is welcoming a new business to the neighborhood called Stable Living. This new business offers counseling that incorporates horses and nature in their sessions. The horses are involved in the counseling process in varying ways to be determined by the client and counselor together. Time with the horses is often used as a focus on relationship building, as well as a grounding tool which brings especially anxious patients into the present moment.

Often, the patient is introduced to the stable’s nine horses and they are invited to select a horse that they want to build a relationship with. Then the pair will focus on building and developing that relationship over future sessions. Clients may spend time grooming or riding the horses, or even just sitting watching the horses. In the summer the office doors also open so that horses can peek their heads into the building to say hello while counselors meet with their patients.

“You have to be really present when you’re on a horse. You don’t think about what’s happening next Tuesday, you’re right here,” explains therapist Patti Brown. This grounding effect makes for a more peaceful environment that makes it easier for patients to share. “Interestingly, whatever needs to come up always comes up, you don’t have to plan to contrive something to happen with the horses, it always does happen.”

Stable Living is owned and run by Kippie Palesch, who is a counselor at the stables. Palesch found the inspiration for her practice when she was studying for her Masters in psychology and purchased a family horse at the same time. “I decided to go back and get my Masters in psychology, so that was probably seven years ago. So that’s when I went and got a horse again, ‘cause I’ve always wanted to have a horse with my kids and could never really afford to do that. And, so, I went back to school, got a horse, and said, ‘somehow this has to all fit together, but I’m not quite sure how.’ But it did. And I went, ‘Oh, that’s how,’” says Palesch.

After completing her training in equine therapy Palesch said, “Somehow I need to do this, and I need to do it with other people.” This led to the purchase of the barn where Stable Living is now located. Palesch closed on the property in February and began renovations immediately after so that the practice was ready to open in May.

Brown began working at Stable Living part time, but quickly found that this was her passion and so she transitioned from her previous practice to work at Stable Living full time. “I left my other practice ‘cause this is so much fun,” says Brown.

For Brown, the inspiration to go into equine therapy came from observing her autistic son. Her son would spend a lot of time outside with the horses, laying on the back of a horse. Brown says she didn’t fully understand what was happening at the time, all she knew was that “he was seeking something that he found out in the barn.” She knows now that he was seeking the calming effects that come from being around and building relationships with horses. Brown studied equine therapy at St. Thomas University and now practices full time at Stable Living alongside Palesch.

Brown and Palesch add that as a result of recent scientific studies, equine therapy is now recognized as a re-imbursable practice. “It’s a game changer that people can afford to do this now,” says Palesch. Stable Living’s counselors are in-network providers with Blue Cross Blue Shield, Preferred One, and Medical Assistance.