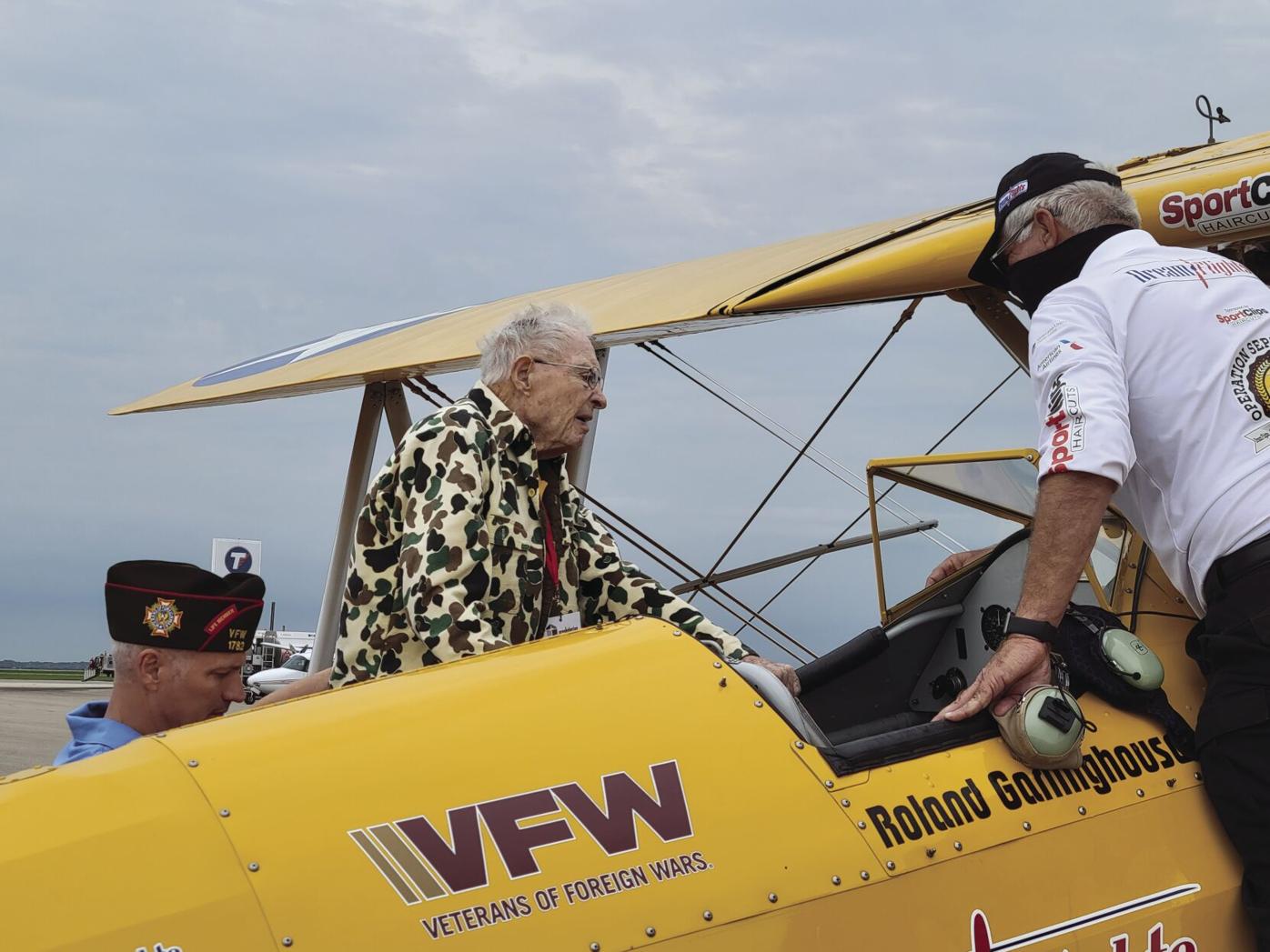 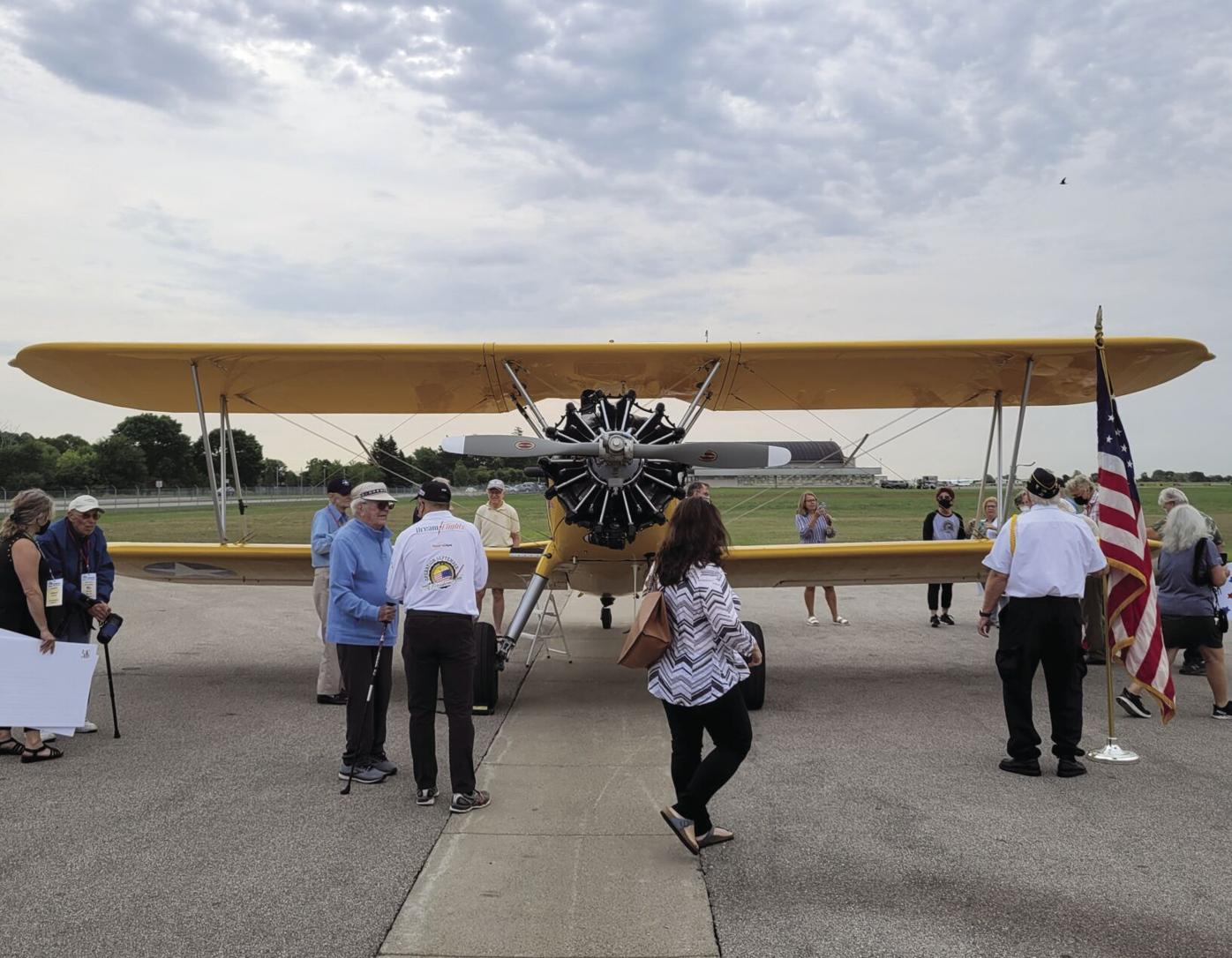 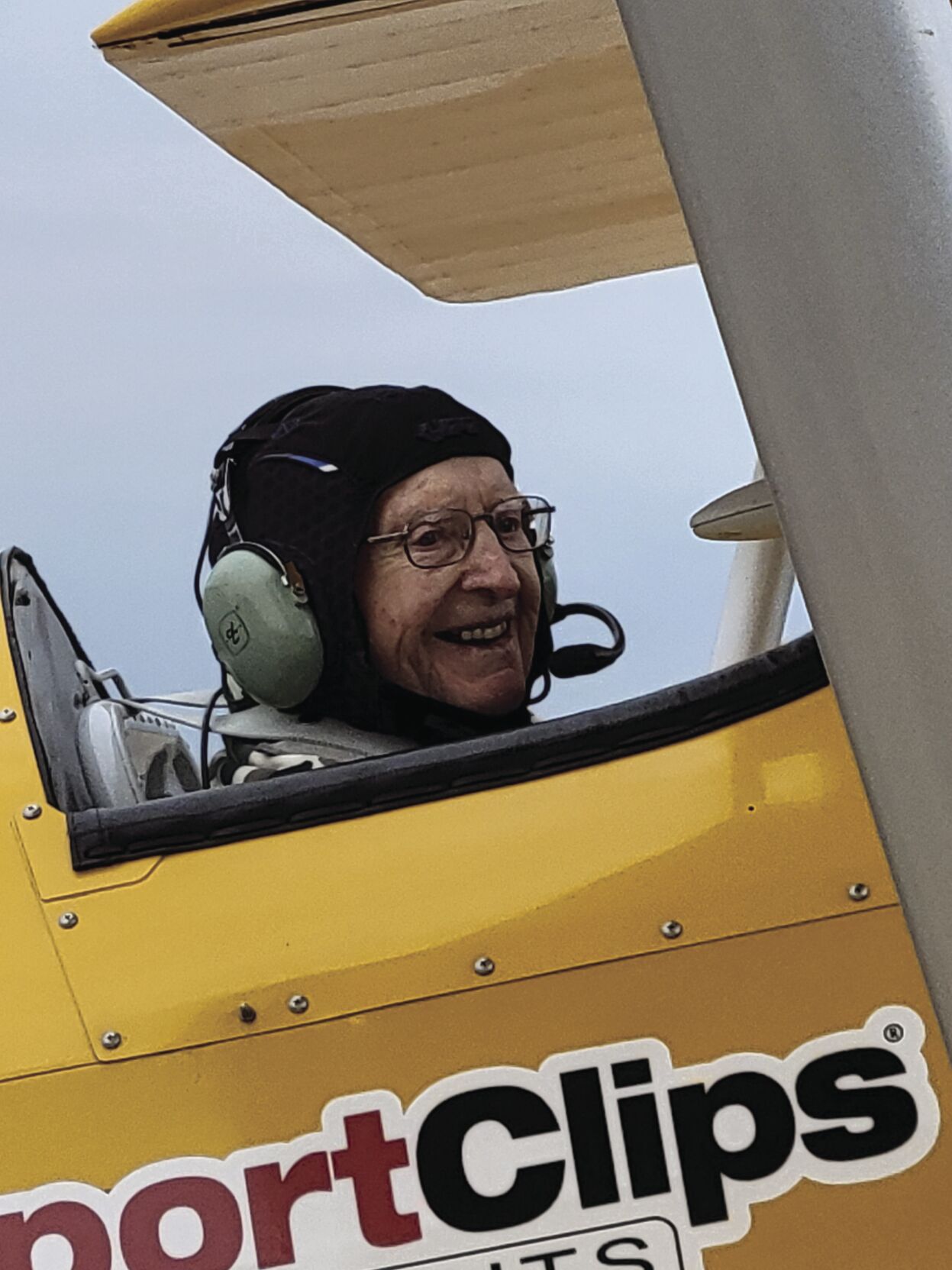 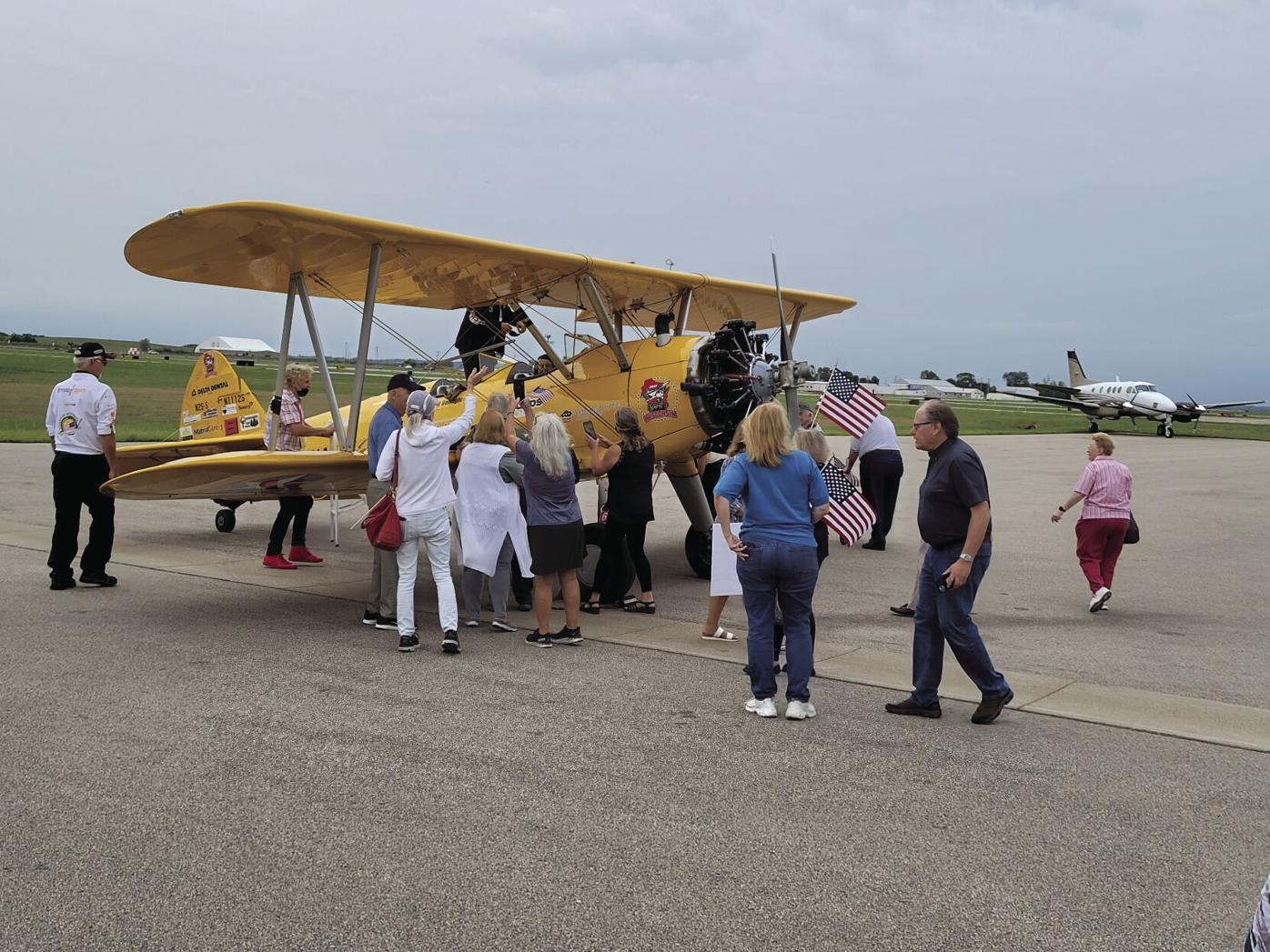 “Did you bring your boarding pass? No? That’s alright, you’re already here so we’ll still let you go up today.”

The pilot finished buckling in his passenger and fitted the helmet over Ruth Rosen’s head. He and another pilot had just helped her climb into the open cockpit of the 1943 Stearman, The Spirit of Wisconsin. Its engine is the same type that had also powered General George S. Patton’s tanks.

Rosen, a day shy of turning 100, was an Army nurse stationed in the Pacific during World War Two. She was one of four WWII veterans living at Spring Park’s Lake Minnetonka Shores who was invited to Flying Cloud Airport in Eden Prairie the morning of Aug. 26.

Thursday’s flights were part of Operation September Freedom, an initiative that national nonprofit Dream Flights launched on Dec. 7 last year. Since then, the organization has worked with senior living facilities, like Lake Minnetonka Shores, to reach the estimated 100,000 WWII veterans still living.

The coast-to-coast tour began this year on Aug. 1 and will run through Sept. 30. Dream Flights would normally be available to anyone living in a senior living facility or in hospice, but this year the flights were narrowed in scope to just WWII vets.

A slightly wind-swept Rosen disembarked after 15 minutes in the air and made her way to the plane’s tailfin, where she added her name to those already signed on it. When Operation September Freedom ends, the tailfin’s skin—Rosen’s and others’ signatures on it—will be removed and taken to a museum.

Charles gave 12 years of service to the Navy, serving in the Atlantic and then Guantanamo Bay. Roberts was a Fireman First Class in the Navy and was stationed in the North Atlantic. Smahel served in the Army, stationed at Texas’ Camp Robinson and was among those who closed down Army camps after the war.

Second in the air, Charles gave a hearty a wave as the plane taxied out. Saluting his takeoff and landing was a two-man Honor Guard, fellow veterans and Lake Minnetonka Shores residents.

The yellow Stearman, that Patton engine whirring, would fly out across the Minnesota River before turning northwest and sweeping over Lake Minnetonka, a dip of the wing when passing by Spring Park.