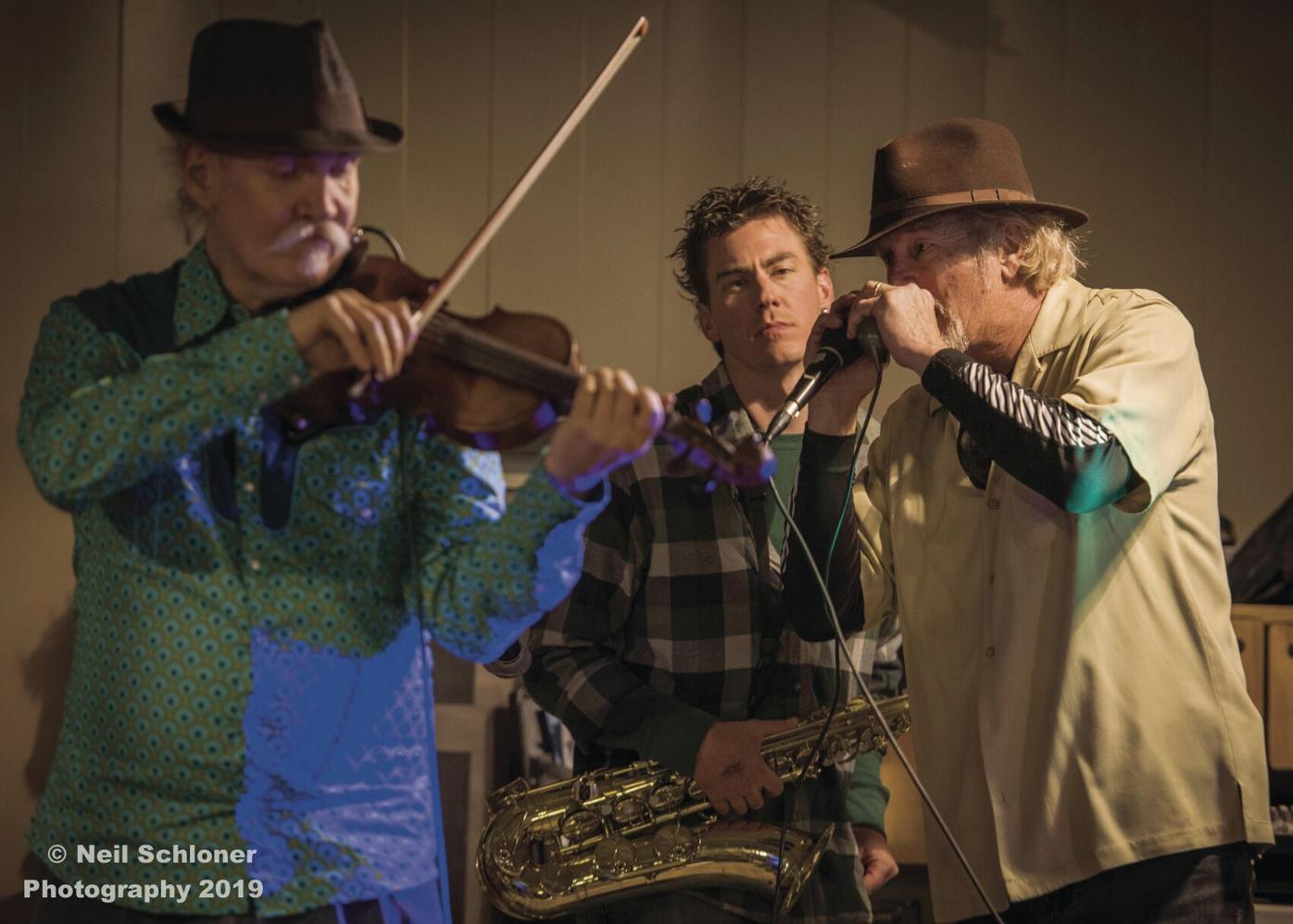 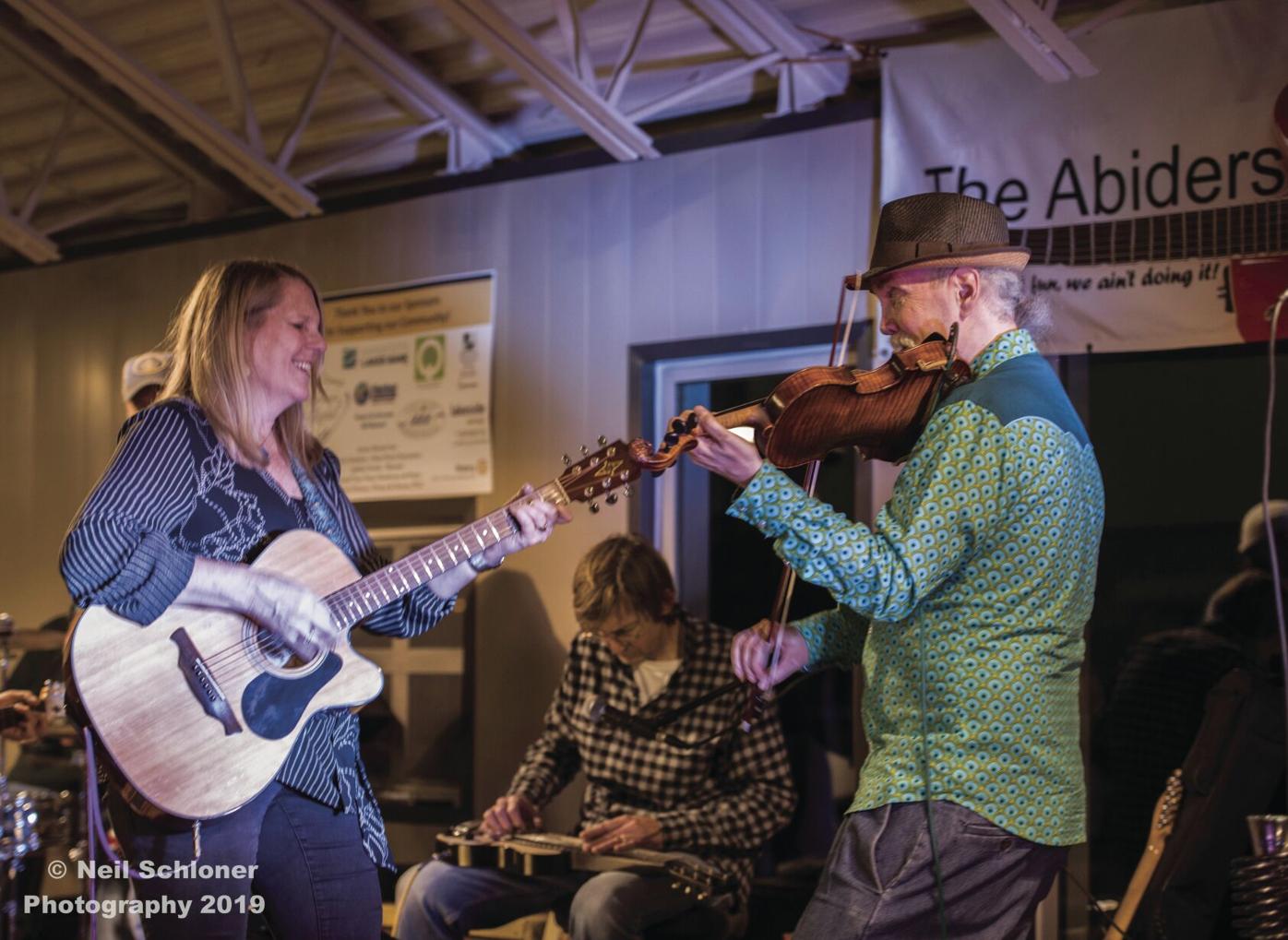 “I looked at him and I said, I don’t know what a music combine is…and what ‘band?’”

Karlos Weisenhorn laughs, recalling that moment when Doug Molland came up to him to say he’d signed “the band” up for a combine at Hopkins’ Mainstreet Bar.

That was before The Abiders had made themselves a name in Mound. Or anywhere. It was before his wife Julie’s first lone guitar grew into a collection resembling something “like an infestation” in their music room.

“A combine’s just like you Americans have for football players,” Karlos recalls the Liverpool-born Molland saying. “You go out and show your stuff to all these people, and people see if they want to buy you…and I went, ‘oh. Cool.’” He, Julie and Rick Anderson had been playing together just two weeks.

The band has changed since then. Members have come and gone. The sound has edged out to the different corners of Americana, sometime emphasizing the cross harp riffs of blues or otherwise centering on the folk harmonies of country music.

“Even though we’ve been doing it for almost 11 years, with a different lead player, different music—we had a real country run for a while—what I like about it is we’re constantly changing, but our core is the same,” says Karlos. “It’s me and Julie, playing off each other.” All along, Karlos has hammed it up on stage and harped it up on the harmonica while Julie, who’s written more than half of the songs they’ve performed, has sung and played guitar.

The Abiders return to Mound-Westonka Rotary’s Tonka Brew Fest at Gale Woods Farm on Nov. 6. The band has played every Brew Fest since the Rotary started it in 2013. Since then, the event has given wide exposure to the band, to local breweries and to the Rotary, which through Brew Fest has raised and donated more than $92,000 to local organizations and student scholarships.

In turn, Karlos has generally donated his time and talent to Brew Fest, asking only that his bandmates are paid. The payment to himself, he says, is in the work that Mound-Westonka Rotary has done in the area and in the opportunity to join them in it. “This is all about our community and being local and it’s just so rich in so many things.”

This year’s Tonka Brew Fest is Saturday, Nov. 6 from 3-6 p.m. at Gale Woods Farm in Minnetrista. Find a list of confirmed participating breweries and purchase tickets ahead of time at tonkabrewfest.com. This is a 21 and up event.