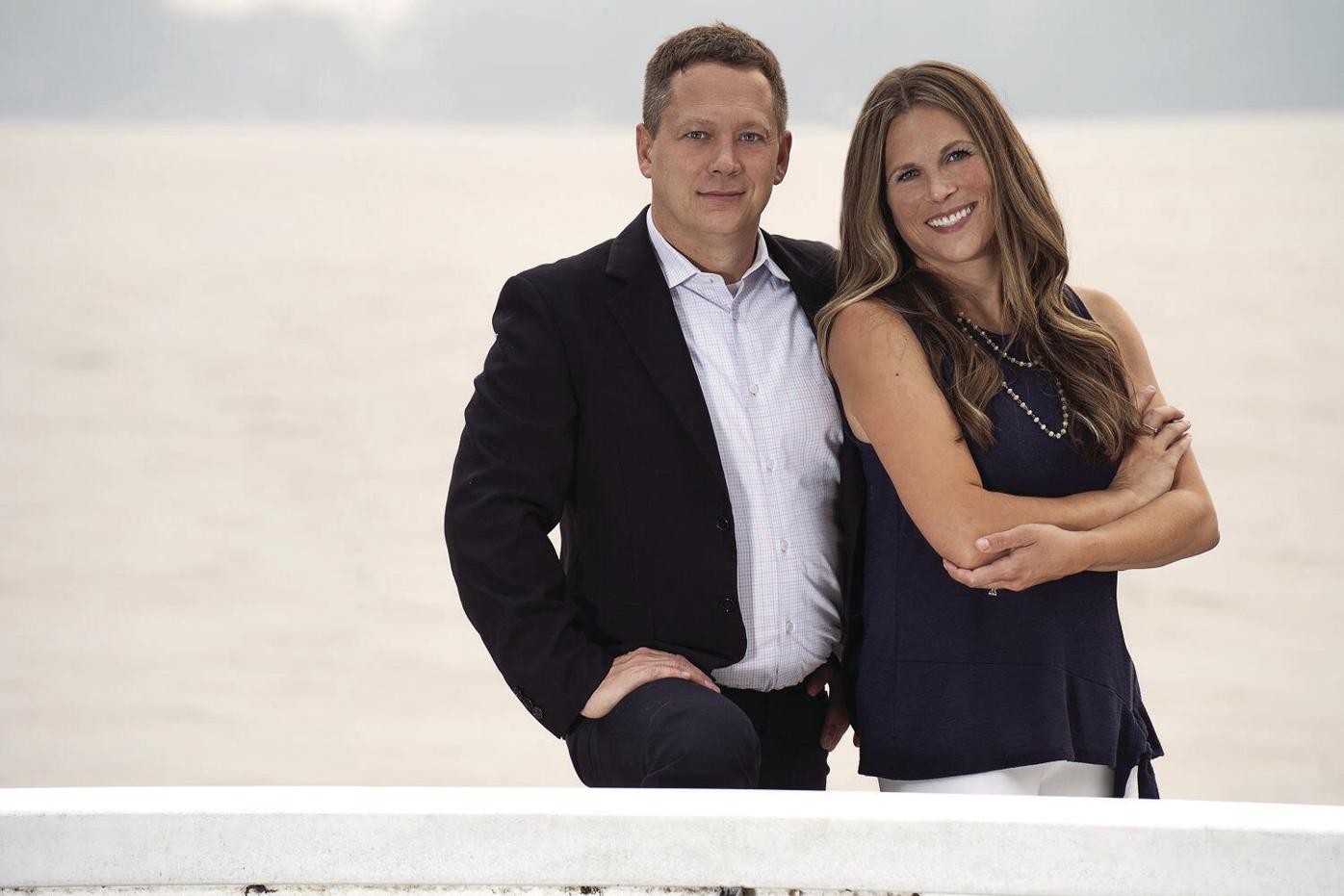 Andrew and Tiffany Beitler of Minnetrista have joined their skills in marketing and corporate negotiation, creating Minnesota My Home and adding some punch to way homes are sold. (Portrait by Emily John Photography.) 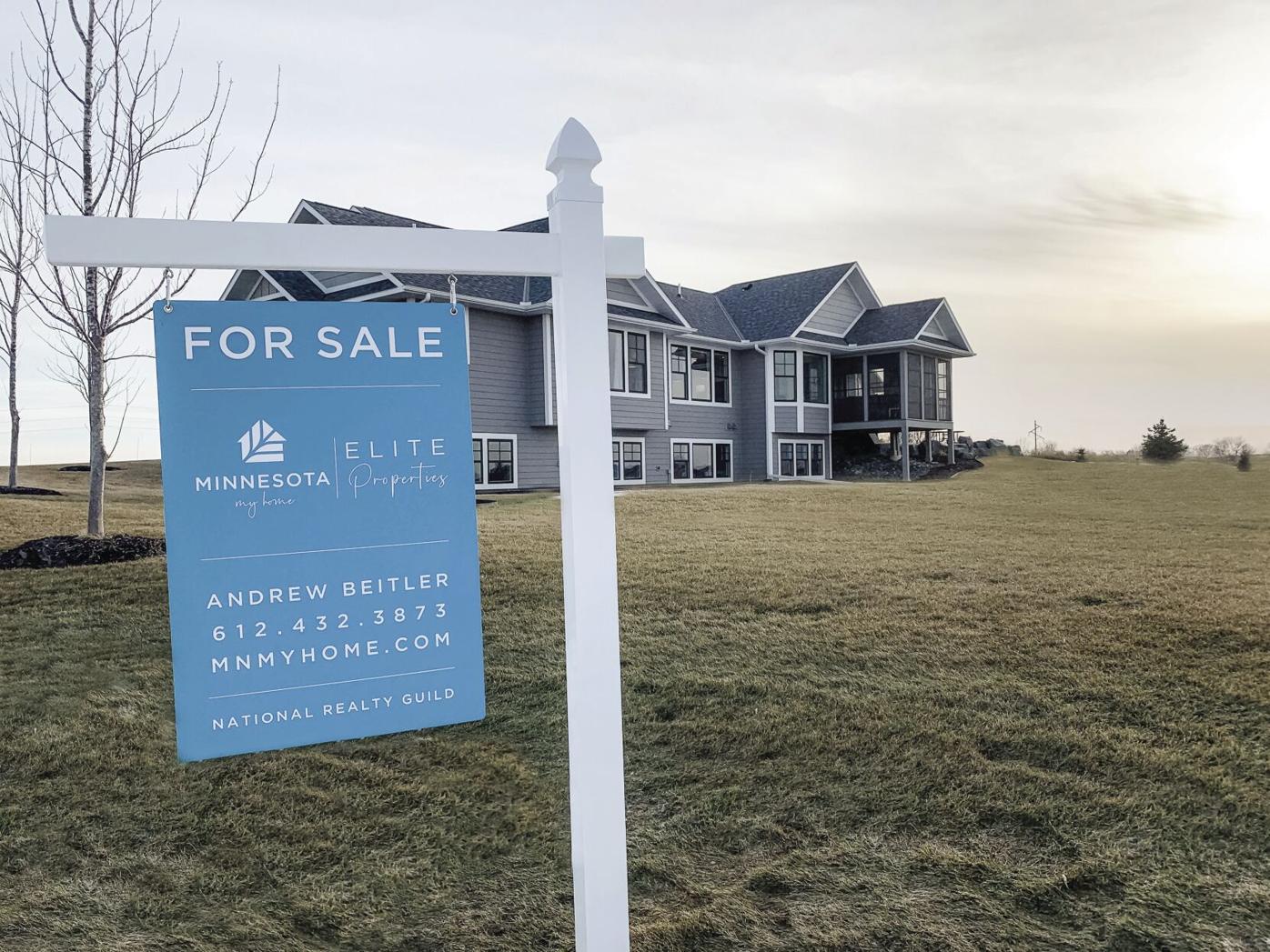 Andrew and Tiffany Beitler of Minnetrista have joined their skills in marketing and corporate negotiation, creating Minnesota My Home and adding some punch to way homes are sold. (Photo by Tiffany Beitler)

Andrew and Tiffany Beitler of Minnetrista have joined their skills in marketing and corporate negotiation, creating Minnesota My Home and adding some punch to way homes are sold. (Portrait by Emily John Photography.)

Andrew and Tiffany Beitler of Minnetrista have joined their skills in marketing and corporate negotiation, creating Minnesota My Home and adding some punch to way homes are sold. (Photo by Tiffany Beitler)

Three years ago, Minnetrista’s Tiffany and Andrew Beitler paired their areas of expertise for a creative new venture: free pizza with purchase of home (not haunted). In other words, they paired home selling with a bit of humor and put the full weight of a marketing firm behind how they do real estate.

Andrew is a Boston transplant who has spent much of his career in corporate retail for Aldi and Target, but he’s also got a penchant for real estate and flipping houses: “dabbling,” he called it—until he made it his fulltime bread and butter.

Tiffany grew up here, on Cooks Bay, and while still Tiffany Winter authored the book Lake Minnetonka Eats, compendium for the area’s foodies who might themselves dabble at making Scotty B’s sauerkraut soup or Patisserie Margo’s Linzer torte.

Tiffany started Cooks Bay Marketing in 2014 after earning her MBA and working for some time in Supervalue’s marketing department. She and Andrew began joining their skills in marketing, corporate negotiating and house flipping about three years ago when Andrew’s dabbling turned into a real estate brand called Minnesota My Home.

Now, they find themselves in a hot market and with a bit of buzz around their signage: the free pizza and non-haunted houses but also, “Open house. Open bar…not really, but it got your attention.”

“I don’t think people realize how important the marketing piece is when they’re selling their home,” said Tiffany. “I think a lot of the mindset is, you’re going to get the same thing no matter who you choose to sell your house. But that’s not true, it does matter.”

It was a bit of a shock for Andrew, too. “It’s surprising how many individuals don’t ask how their home is going to be advertised or marketed until we start talking about it. But to me, it’s the most expensive thing you’re ever going to own that you’re going to sell and it’s important that it’s marketed the right way.”

The Beitlers have been working to differentiate themselves in an industry that has a fairly low barrier to entry. The pre-licensing exam to become a real estate agent in Minnesota can take as little as a couple of months, said Andrew, which is why he and Tiffany are playing up the fact that they’ve cut their teeth in the realms of marketing and negotiation through their years in the corporate world.

“Our whole goal is to maximize exposure of the home, and also just elevate the home,” said Andrew.

That means creating drone videos of the property and interior, tracking the impact made by a marketing campaign and, online, designing an individualized landing page for every property. It means listing the home on the MLS, yes, but also going directly to prospective buyers, said Andrew.

The purpose is “to make it feel like one of a kind, not just one of 80 listings on a page,” added Tiffany.

Relationships are a big part of it, too, said Andrew, who said he doesn’t feel like a “salesperson” but instead feels very much like a “people person.”

And the signs around town? “We really wanted a clean, fresh, kind of punchy brand,” said Tiffany.