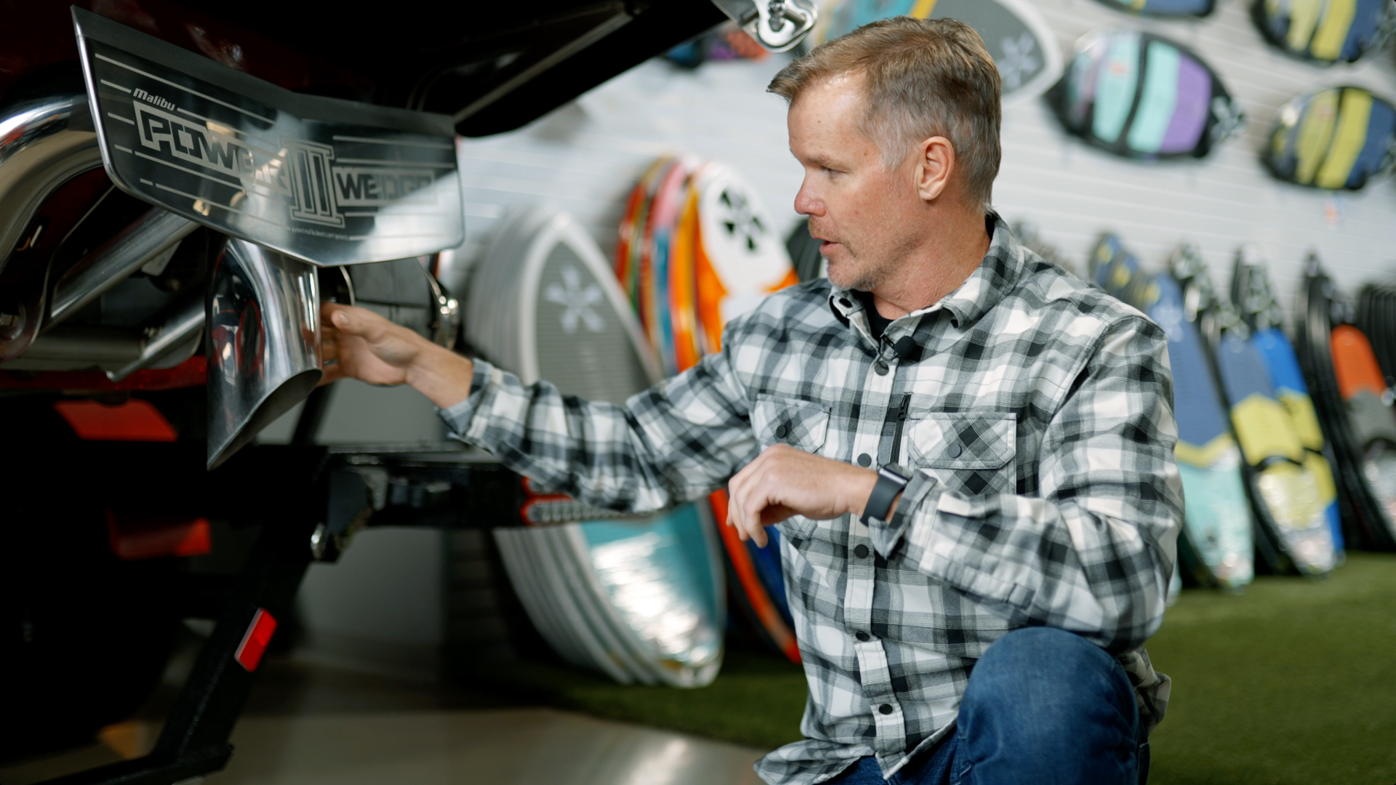 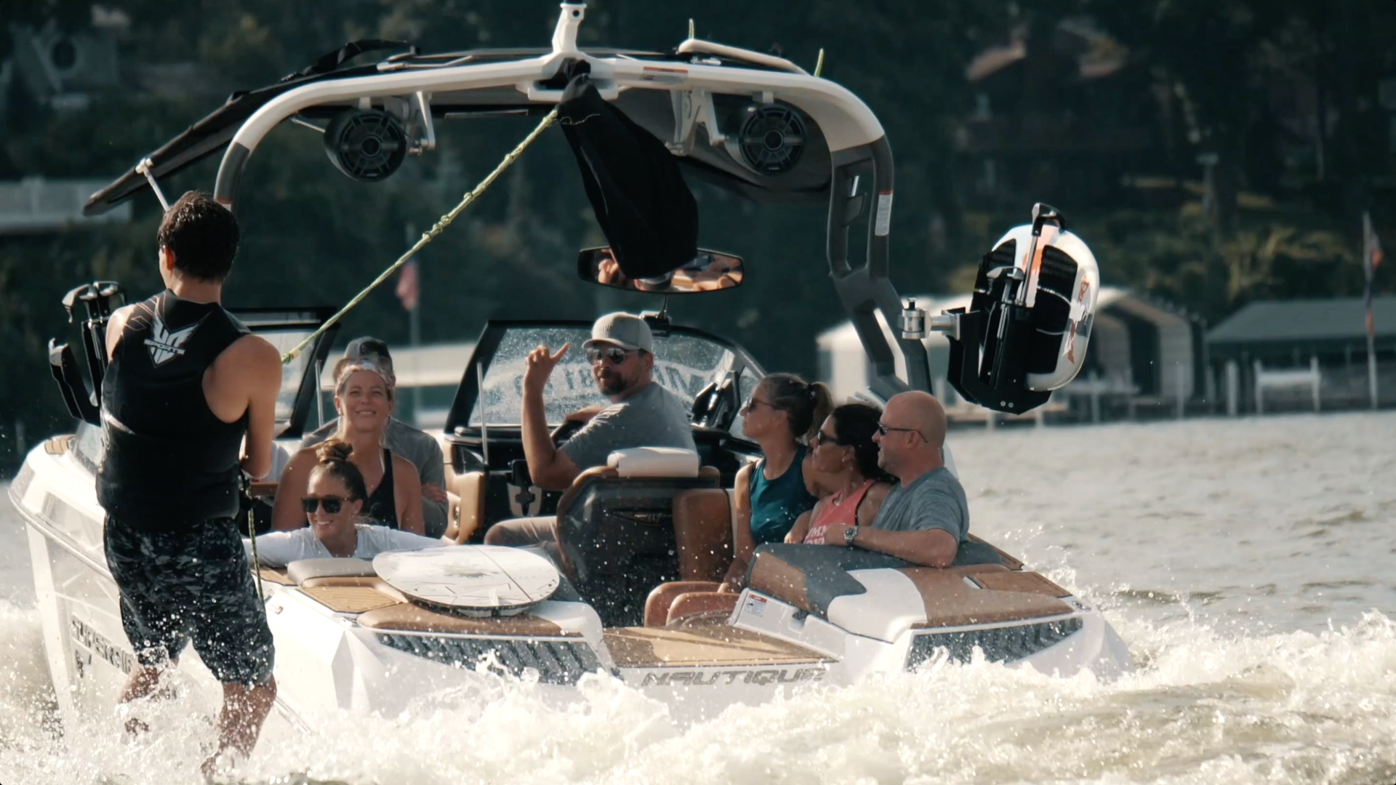 The growing popularity of wakesurfing has given rise to a heightened demand in some corners for its tighter regulation. This extra noise has led a pair of Lake Minnetonka wakesurf proponents to lead the counter push in keeping the sport free of additional restrictions.

Andy Weigman and Chris Bank launched their Midwest Wakesurf Association (MWWSA) this spring to be an active force in promoting wakesurf education and safety and to advocate for a hands-off brand of control that is bottom-up and self-aware over one that’s top-down and codified in the books.

The impetus? The sheer number of wakesurfers out there—and a stepped up call to action by those who would aim to tame the sport with added regulations, said Weigman.

“What we want to do is promote safe and respectful wakesurfing. That’s the crux of our operation. Everywhere you look on the lake there’s someone wakesurfing,” he said. “If we can make everybody change a few things they’re doing—there’s a small group of the large group [of wakesurfers] out there—if we can make a difference [with them], I think it will make the lake a better place.”

Weigman grew up on Lake Minnetonka and has been deeply involved in wakesurfing for some 17 years. He’s said he’s seen how the sport has eclipsed other recreation on the water but also how this popularity gave cause for its detractors to ask for more restrictions: he’d be annoyed, too, he said, if load music were pouring past his lake home every night or if surfers passed him four or five times in quick succession.

Last fall, a different group of lake residents calling themselves Citizens for Sharing Lake Minnetonka had begun their own push for increased enforcement of existing noise ordinances on the lake as well as the instatement of designated time slots for wakesurfing Tonka’s smaller bays.

For someone like Weigman, who has shown he’s got a penchant for sharing his passion (he had a hand in getting the global 10,000 Lakes Wakesurf Open going and is also known locally as the man behind the Minnesota Wakesurf Championship), seeing his favored sport get tied up in regulation was a not so great thing.

“Somebody just needed to step up and show just how important wakesurfing is to this community,” he said.

An online petition authored by MWWSA asks wakesurfers to commit to surfing “safely and respectfully” and to join with it in opposing bans and regulations for the sport; the petition has already garnered more than 1,700 signatures.

“In Minnesota we have 10,000 lakes—people want to keep doing water sports on lakes, [but] in every group there’s a small portion of the group that is breaking the rules or not up to par,” said Weigman.

New rules, whether they’re created locally or drafted by state reps in St. Paul, aren’t the answer to the problem, said Weigman. What is the answer, he said, is a combination of better education about current wakesurf rules and the “unwritten” law that speaks to consideration for others on the lake and respectfulness in sharing it—like surfing in the middle of a bay, away from homes, and not going to the same bay every night.

“We’re not a terribly complicated operation,” he later added. MWWSA focuses on the things “that can be done on the lake. It’s basically just educating the massive number of wakesurfers out there [...] There’s a need to have kind of a central spot for wakesurfers to go to learn everything from how to drive the boat to how to tow a wakesurfer.”

But Weigman said the MWWSA goes a bit further—first, by bringing the message to shore via in-person talks and second, by going beyond the educational piece to also serve up the fun side of things: peeks at new board designs and, with the paid membership options, discounts to area retailers that might help attract more people to that education and safety part of it.

Not limited to Lake Minnetonka, MWWSA “aims to promote safe and respectful surfing on all of the Midwest waterways,” and Weigman said that already his organization has involved wakesurfers on Alexandria’s Lake Carlos and Coon Rapids’ Crooked Lake.

It’s about allowing people to “keep doing the sport they love,” said Weigman.