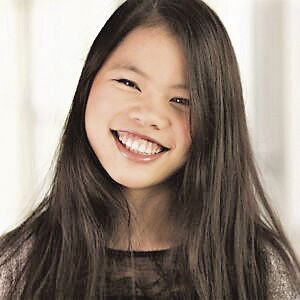 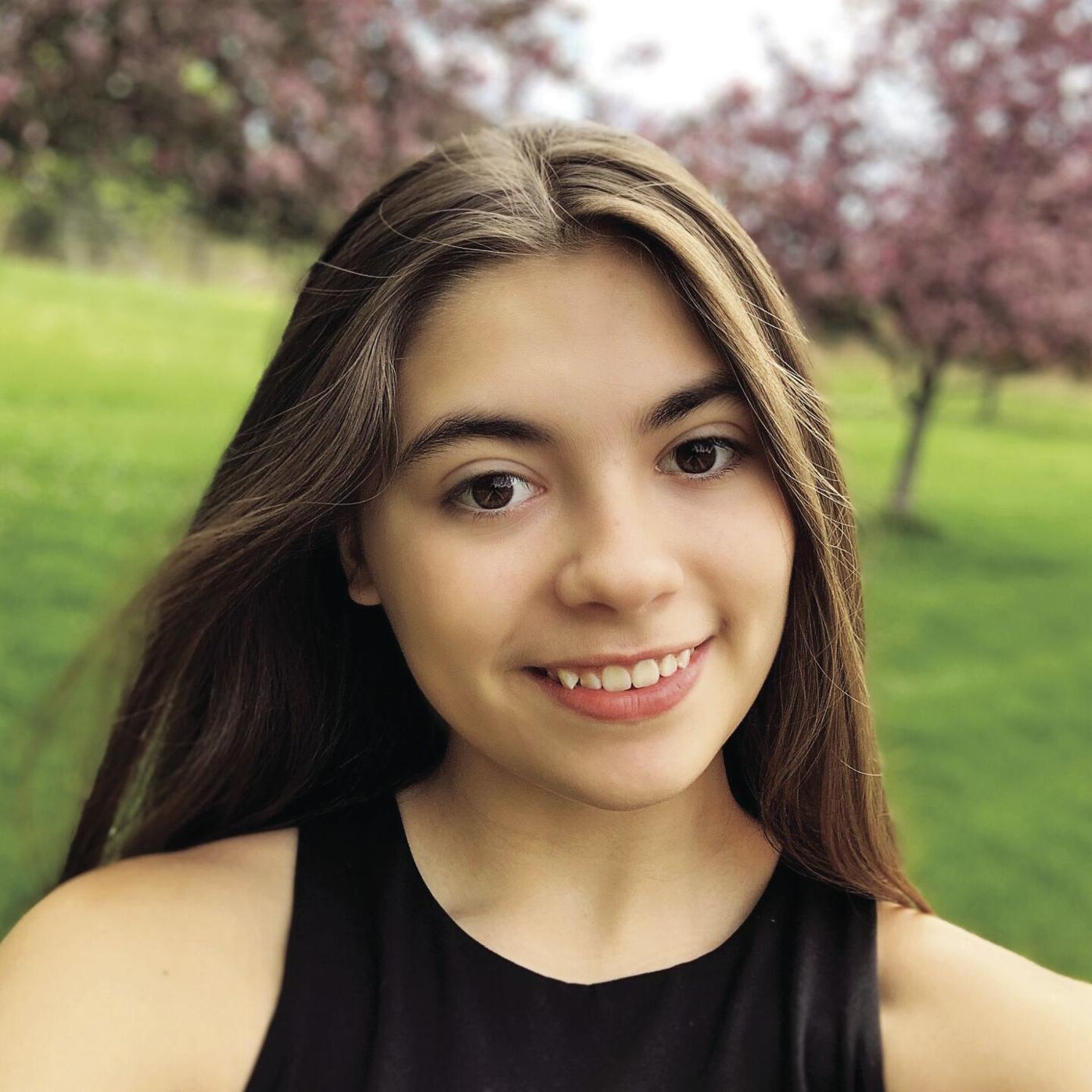 The production will run from Friday, July 9, thru Sunday, Aug. 8, with performances held outdoors at Hopkins’ Downtown Park. The musical comedy based on the Charles M. Schulz’ Peanuts comic strip will be directed by Stages Theatre Company Artistic Director, Sandy Boren-Barrett.

“We’re thrilled to be back and I can’t think of a better place to set this much loved musical than outside, where it belongs” Boren-Barrett said. “It will be wonderful way to spend the afternoon or early evening with your family and friends, seeing such a fun musical, in this beautiful outdoor setting”.

Featuring Lucy, Linus, Sally, Schroeder, Snoopy, and, Charlie Brown, the musical navigates their daily struggles with humor and charm and, in the end, learn what happiness is all about. Songs include “Happiness,” “My New Philosophy,” “Suppertime,” and “My Blanket and Me.”

Haugen has been cast in the role of Frieda in You’re a Good Man, Charlie Brown. Haugen will be in the eighth grade this fall at Orono Middle School and is excited to return to Stages Theatre Company where she was last seen in Roald Dahl’s Willy Wonka, TYA and Three Snow Bears.

Haugen is most excited to bring the Charlie Brown cartoon characters to life on an outside stage, she stated.

“I would like to thank my mom for driving me to rehearsals and performances,” Haugen said.

Barrett is returning for her 10th production at Stages Theatre Company. Previous credits include Owl Moon, The Dot, Swimmy, and Peace for the Ages. She is excited to continue to be able to perform and do what she loves.

“I would like to thank my family for always supporting and encouraging me,” Barrett said.

The production runs approximately 60 minutes in length and is recommended for all ages . Visit stagestheatre.org/charlie-brown for performance dates and times, or call the Box Office at (952) 979-1111, option 4. Tickets are $14 for children ages 2-17; $16 for adults; and $14 for seniors, ages 60+. Advanced ticket reservation required.

This will be the third time Stages Theatre has produced this wildly popular musical hit.