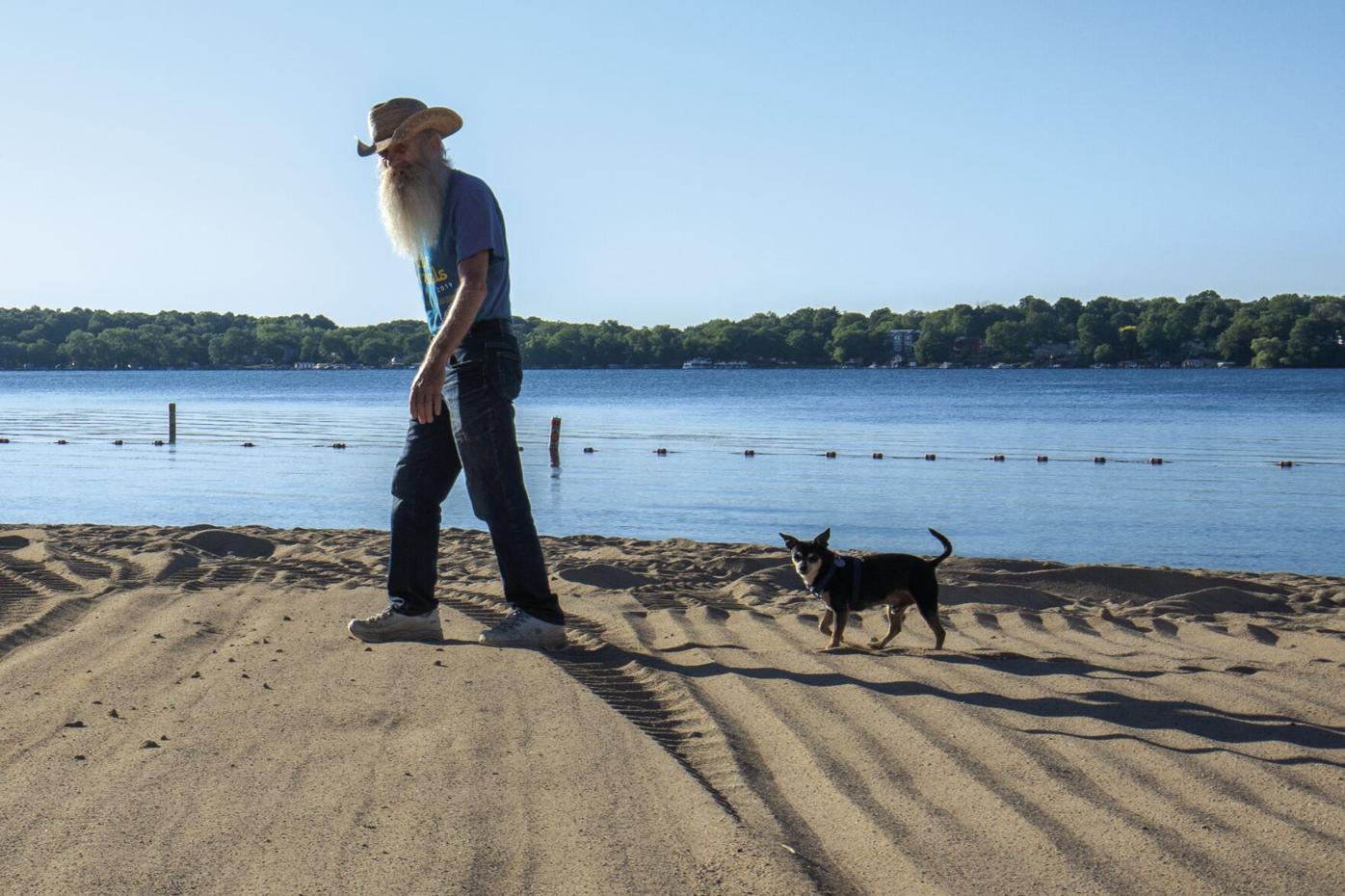 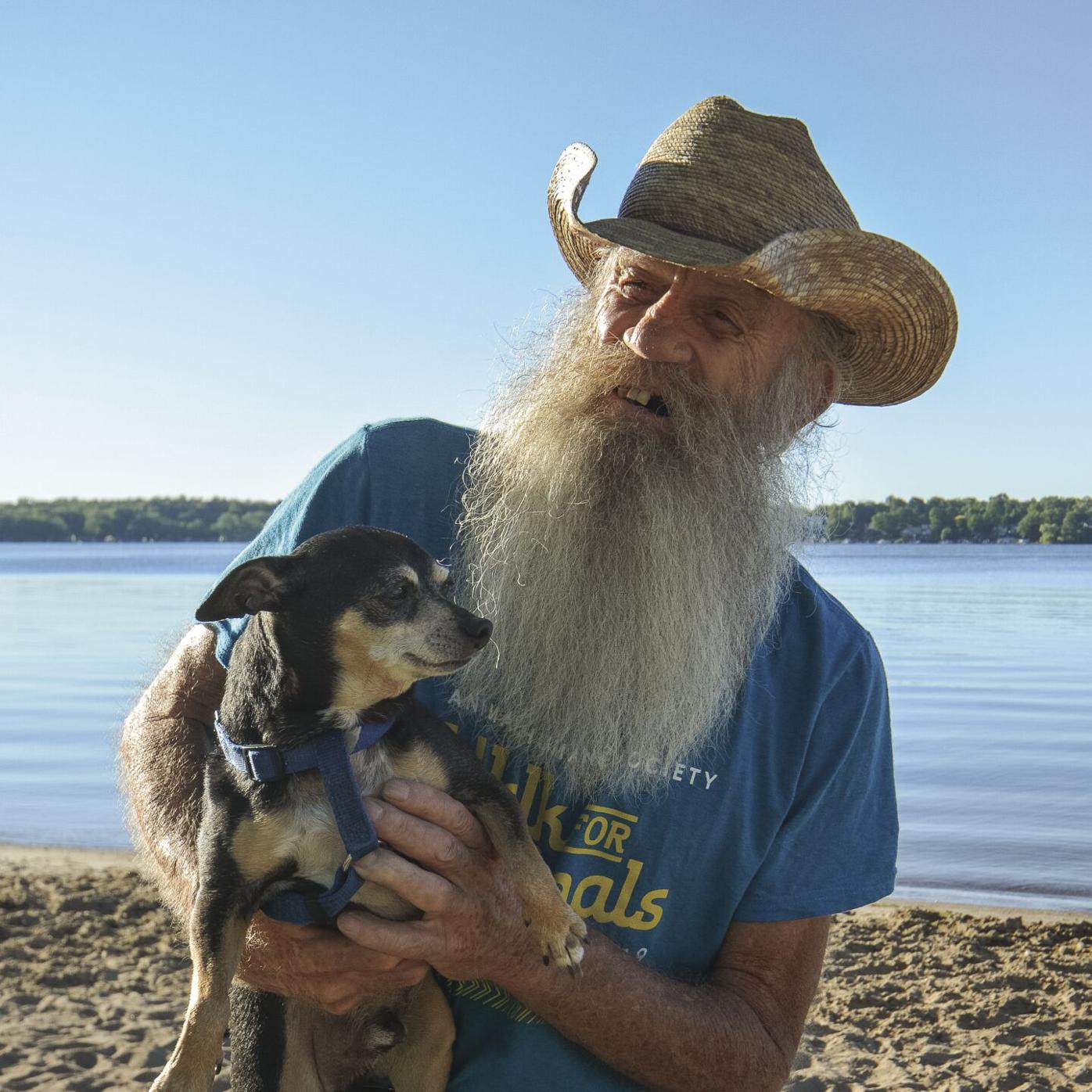 Mound to St. Boni and St. Boni to Mound. Five miles there and five miles back.

Maybe you’ve seen him. The cowboy hat. The chihuahua. The extensive gray-white, chest-length beard that joins, indiscernibly, to mustache and then works its way north to hat brim.

Then again, 6 a.m. is already getting pretty late for him so maybe you haven’t. “I’m out there before the city guys are even out of bed!” James Bleichner chuckles.

Bleichner, 70, has been out in the early a.m. most every day from spring to first snowfall since moving to Mound from Spring Park three years ago, and it’s not just a daily constitutional that gets him up and going—he’s picking up the trash and detritus of the day before and earning the good accolades of the guys at Mound’s Parks department.

A volunteer cleanup project with River Valley Church had first given him the nudge. Bleichner recalls asking when the group would be out the next week for more but, alas, that cleanup effort had been one-day affair and Bleichner was wanting at least a weekly commitment.

On top of the daily litter picking, Bleichner says he’s also added a more official effort to his season this year in volunteering to clean up after “that shindig at the beach” (Spirit of the Lakes) later this month.

“He’s a great guy,” says Dustin Koskela. Koskela is one of the city guys still in bed—that is, he’s a hard-working man at the Mound Parks department where the break of dawn just ain’t early enough to run with the likes of Bleichner.

Koskela says he and the other city guys didn’t quite know what to make of this pre-dawn beachcomber at first, but they’re quite taken with him now, continually impressed by Bleichner’s humble good nature and quiet good deed.

Sometimes, they get a goofy story to go with the bagged trash and clean beach. “He’s a cool little figure around town,” says Koskela.

Bleichner and his pup, the chihuahua Miko, have given their biggest attentions to Surfside Beach and Zero Gravity Skatepark. It’s the latter of which where Bleichner grumbles about kids these days, spotting a wrapper or drink cup that’s apt to be crushed underfoot despite there being a trash bin just a few steps away.