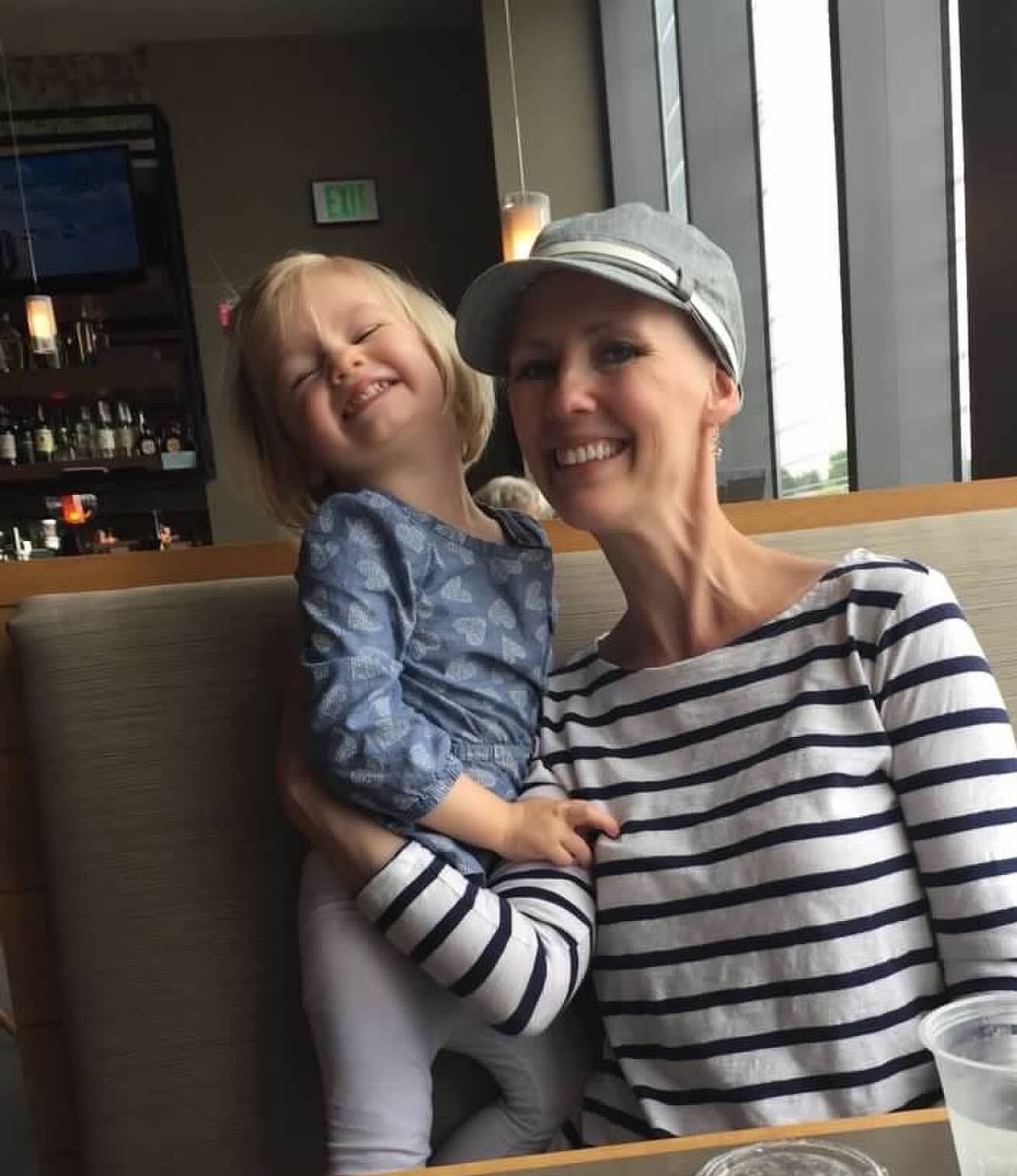 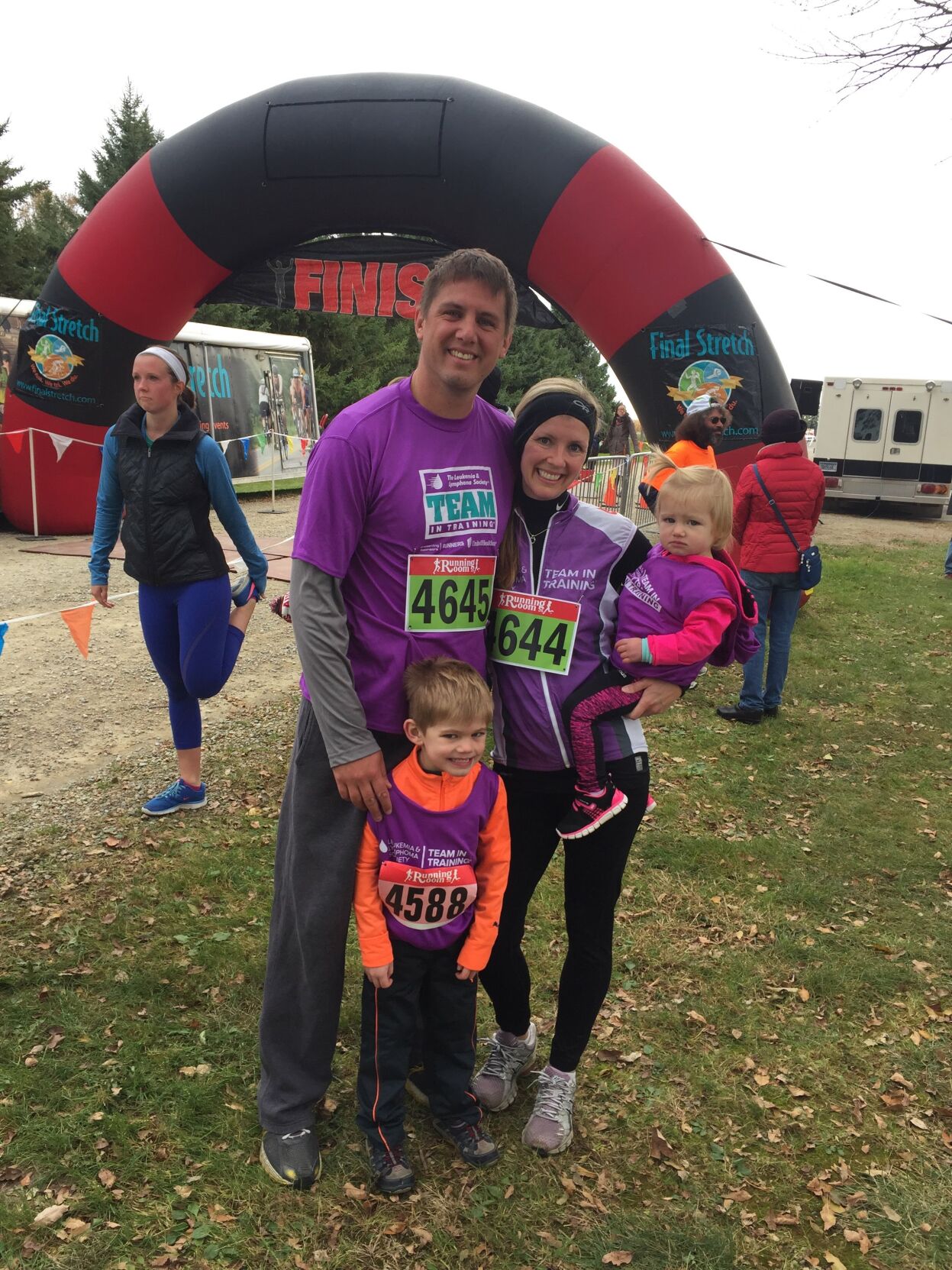 Heidi Gusenius of Minnetrista was first diagnosed with Acute Myeloid Leukemia (AML) in 2005. Almost 12 years later, doctors again found the cancer in her body--but they also determined that this was no relapse: it was the same type of leukemia but it had different genetic markers.

“It was kind of like being struck by lightning twice,” said Gusenius.

Although AML is one of the most common types of leukemia in adults, it still accounts for just 1 percent of all cancer diagnoses, and the American Cancer Society recorded just under 20,000 cases of AML in the U.S. last year.

AML is also a cancer that more commonly affects older adults, not 24-year-old newlyweds like Gusenius was at her first diagnosis. Gusenius underwent five rounds of chemotherapy that first time, in and out of the hospital for seven months. “Thankfully, I was in that 10 percent of people who survive it after five years,” she said.

Gusenius is now in remission from her second AML diagnosis and has committed herself to a 10-week fundraising campaign and a goal of $150,000 for cancer research.

“This is my opportunity to pay it forward and help the next group of patients, to really make an impact on the next round of patients that are going to be facing blood cancers,” she said.

Gusenius’ fundraising is being done through the Leukemia & Lymphoma Society (LLS) as part of its Man & Woman of the Year campaign.

The campaign, which began March 11 and runs through May 21, promotes blood cancer research and, for those individuals who raise the most money during these 10 weeks, confers on them the title of Man or Woman of the Year.

Not that the title itself is something she’s after, said Gusenius.

A lifelong friend is also in mind as Gusenius takes on the Woman of the Year challenge. This friend was another young woman diagnosed with AML. Her diagnosis had come just six months after Gusenius got news of her own second diagnosis.

Twice having beaten the odds with AML, Gusenius said she’s now wanting to pay it forward, though she is no novice to fundraising.

Her husband had competed in a triathlon shortly after her first diagnosis and raised $13,000 for LLS at the time. Gusenius herself did a triathlon later on and both she and her husband have since been involved in many of LLS’ athletic-based Team in Training programs.

The large scale, physical fundraising events that might normally fill out a Man or Woman of the Year campaign have been much more limited this year with the coronavirus, but there is still some fun to be had. Gusenius’ 9-year-old son has put together a March Madness bracket for Heidi’s Heroes, and Gusenius said that another of her Heroes was organizing a neighborhood concert.

Learn more about Gusenius or make a donation to Heidi’s Heroes by searching for Heidi Gusenius on the Leukemia & Lymphoma Society’s Man & Woman of the Year website (mwoy.org) or by following the direct link here: https://pages.lls.org/mwoy/mn/MN21/hgusenius. The campaign ends May 21.