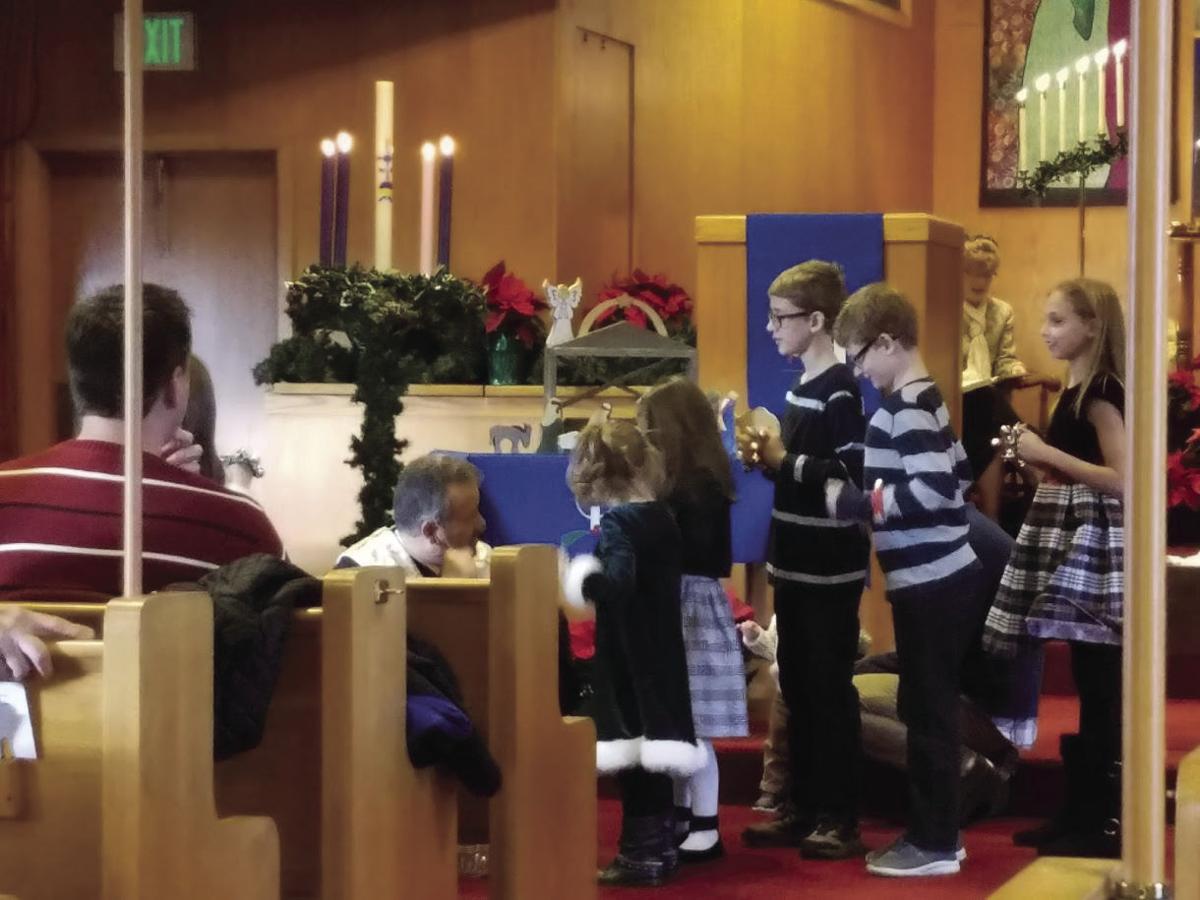 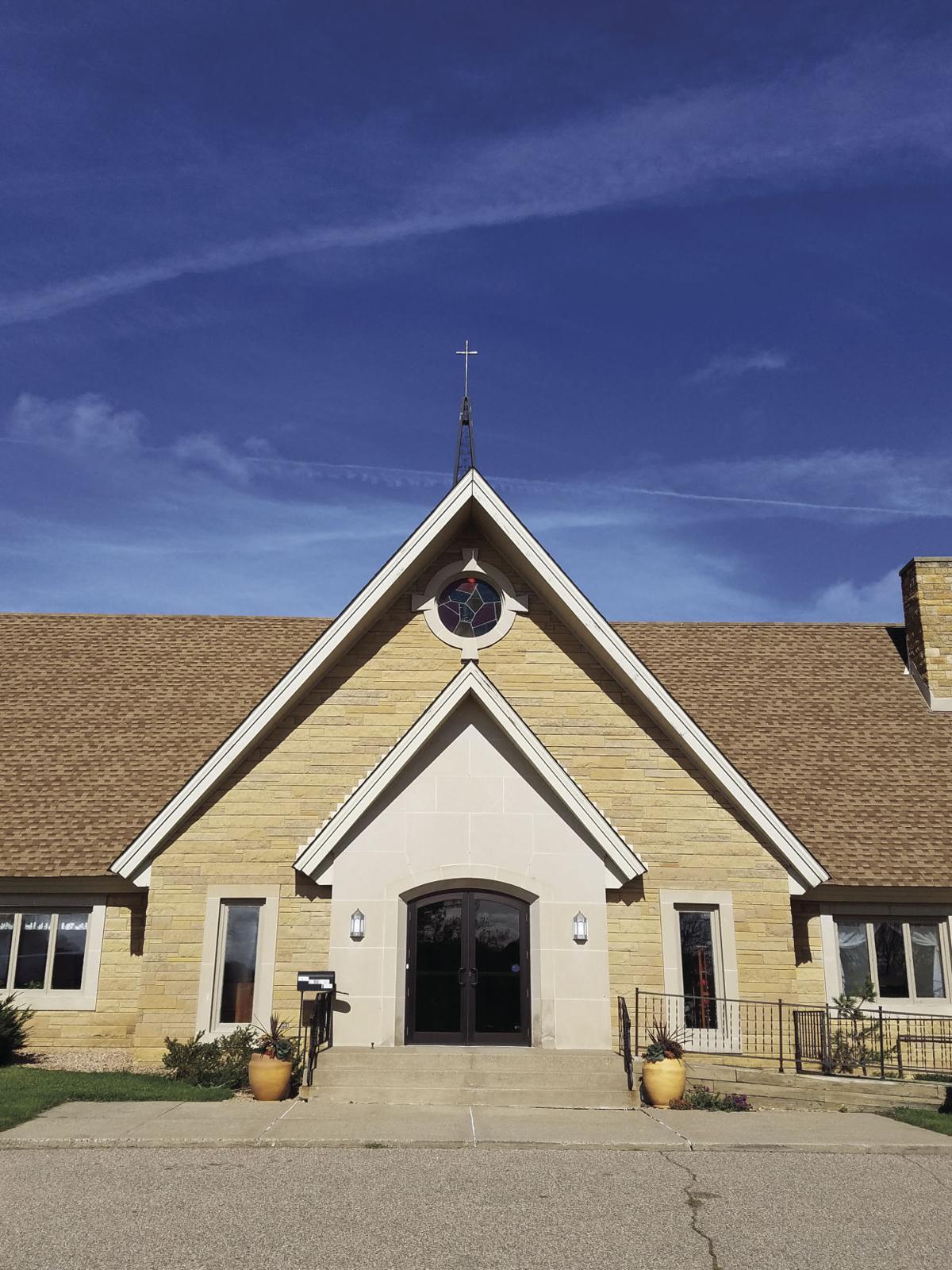 It was a small church. Not even a church at the start but two pioneering groups of Methodist Christians who gathered each week for a traveling preacher’s services.

The pioneers eventually found lodgings, and a church grew out of a Sunday school housed in the old Mound City Schoolhouse, getting its footing under former minister and Mound homesteader Anthony Koehler’s stewardship in 1884.

Since then, the church has expanded upward and outward, its sanctuary moving out of the basement and onto the main level and its parishioners building a pastor’s house kitty-corner to the current structure.

Bethel is celebrating the past 135 years during its 10 a.m. service and post-worship dinner Nov. 3. Six former pastors of the church have been invited to offer their words either in person or digitally, and the local Barbary Coast Dixie Land Band is making Bethel’s 135th its last performance.

Bethel might share its birth year with Our Lady of the Lake Catholic Church on the southern side of town, but its history is much different.

The first construction of the church proper was one reflective of the ecumenical tradition of the Methodists. The land was donated by the city; the trees, donated by a Mound City resident, were felled by a group of men who took them to the Beise Brothers’ Sawmill on Seven Mile Creek before hauling the lumber back to build the church’s framework.

“It was a groundswell,” said Dan Hulitt of that first construction and the way it involved different community groups. Hulitt, a member of Bethel’s congregation since 2000, is a church trustee and Bethel’s main historian.

Completed in 1892 with the addition of its steeple, the church rode the tide of what was the fastest growing denomination for much of the 19th century and saw its membership steadily increase through the First World War.

The church is now in its third iteration, having moved from schoolhouse to basement to full church – and then some.

“This whole block here is the church’s,” said Hulitt, gesturing from the main building that cuts into the side of a steep knoll to the dark blue pastor’s house that stands to the northeast on the corner of Fern Lane and Tonkawood Road.

The house was built to provide for pastors’ hearth and home, perhaps a nod to the early days of circuit preaching, but it hasn’t been used by a pastor in a long time. Instead the church has rented it to other residents, said Hulitt.

Bethel acquired the land along Commerce Boulevard piece by piece over the years, explained Hulitt.

The current architecture reflects that gradual acquisition and lengthy evolution: its narthex is 1960s hardwood with the slim buttressing popular of the decade. Bas relief art set into the wall of a small room off the sanctuary was added later, as was the antechamber off the main entrance, whose style, from the flooring to the furniture, contrasts with that found elsewhere in the church.

Capital campaigns during the 2000s added an industrial size kitchen in the basement and an elevator running up to the narthex. The dark wood paneled corridor backing the church office is a likely next spot for renovation, said Hulitt.

Membership at the church has remained stable since at least the 1940s when its school saw an attendance of 114 and its average Sunday turnout for worship was 78. Hulitt said current membership is about 110, with 65 or 70 people taking a pew each week.

But it’s also an active membership. A memorial garden and community grow garden have taken root alongside the back lot; Boy Scout Troop 569 holds its meetings in the adjacent garage and has provided Bethel with art pieces on display in the church basement.

Even preaching is a bit of a communal affair, a tradition that dates to the beginnings of Methodism in Mound City.

Pre-Bethel, two schoolhouses served as worship space for area Methodists who enjoyed the services of the Watertown Circuit, according to an article published in the Laker in August of 1989, Bethel’s 100th.

“It was impossible for the circuit preacher, who had seven or more churches on his circuit, to be at all the points every week. So local preachers, laymen and visitors conducted the service much of the time,” reads the article.

Hulitt is one of a couple in the Bethel congregation who carries that tradition and has led the sermon a few times when the minister isn’t there.

And if all goes as planned, it won’t just be Pastor Jim Beard leading the sermon Nov. 3 – he’ll be joined by a few of Bethel’s former pastors in feting 135 years.