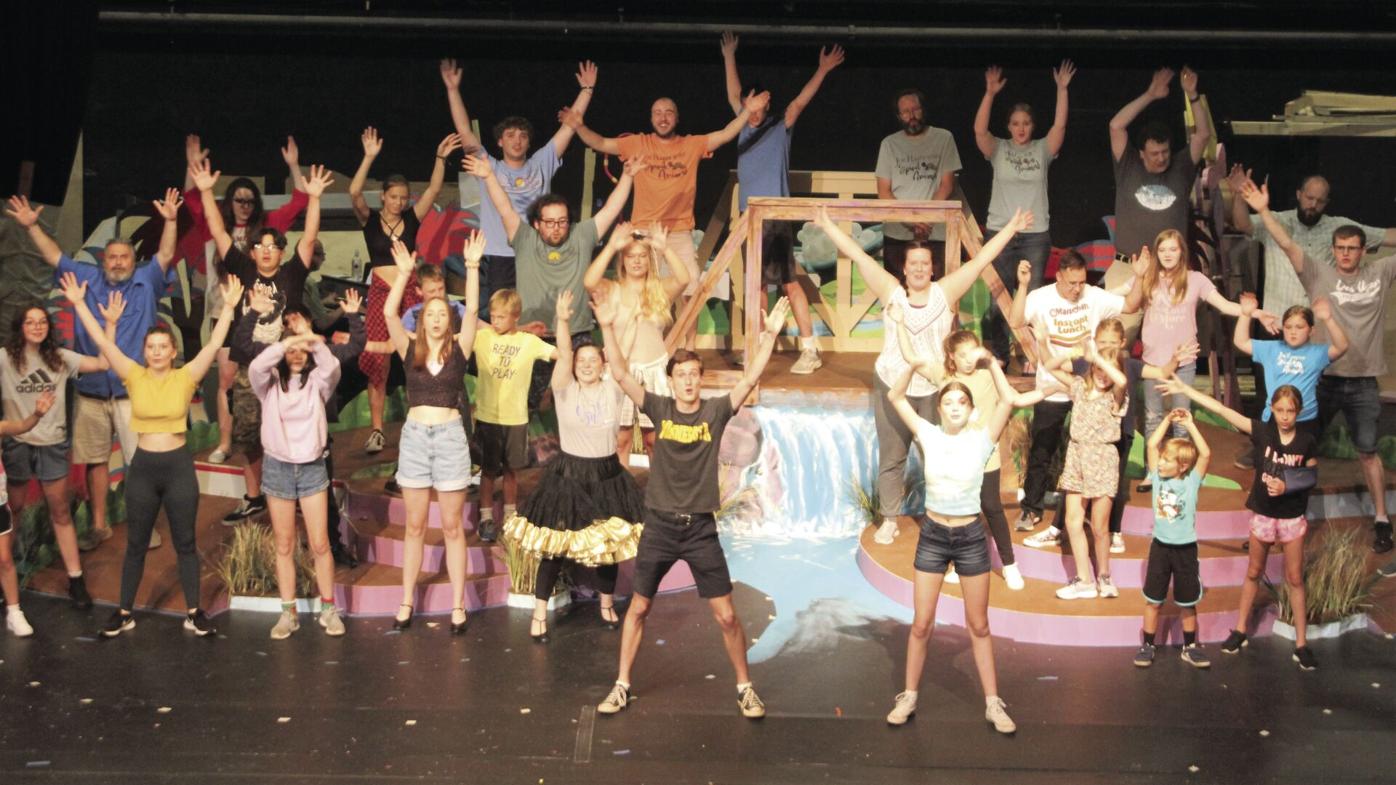 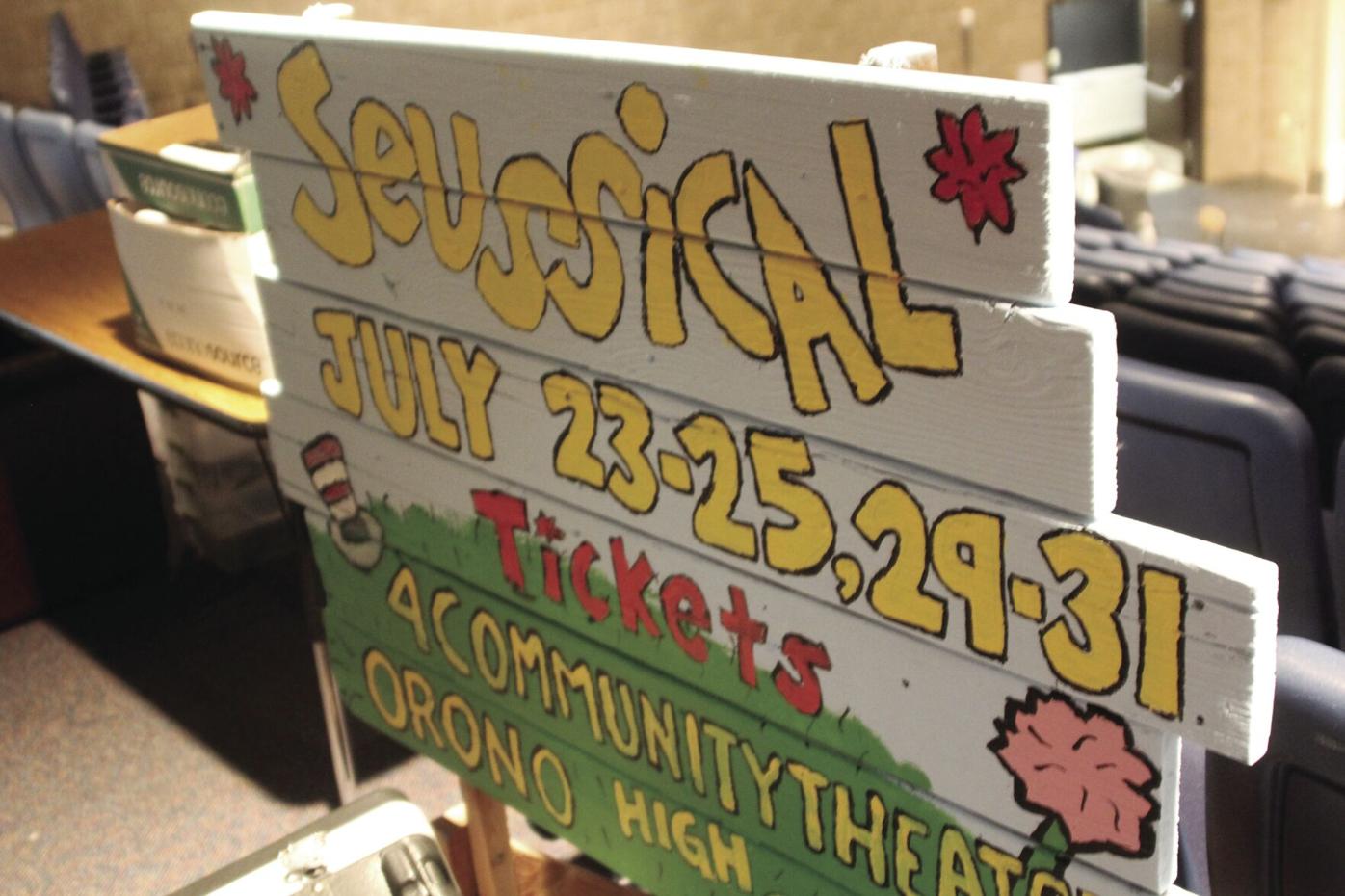 Just about everybody grew up with Dr. Seuss books and the local 4 Community Theatre is bringing those stories to life with a summer production of Seussical!

4 Community Theatre will have seven shows from Friday, July 23 to Sunday, July 25 and Wednesday, July 28 to Saturday, July 31. All shows start at 7 p.m. expect the July 28 production which starts at 6 p.m. and are held at Orono High School Auditorium. The Wednesday, July 28 show is a sensory-friendly performance which is designed to create a welcoming and comfortable arts experience for people with autism or other disabilities. Modifications include: lower sound level, especially for startling or loud sounds, and lights on in the audience.

Tickets for all seven shows can be purchased at https://4communitytheatre.org/

“Seussical is a giant combination of every favorite Dr. Seuss story,” director Kelsie Balon said. “It primarily focuses on the plot lines of ‘Horton Hears a Who’ and ‘Horton Hatches the Egg.’ Those are the two primary plot lines that it follows but it also introduces a lot of fun characters in conjunction with that. You see the Grinch, and you see Cindy Lou Who on stage.”

Balon said be ready to laugh, sing and dance when you come watch the production.

“The music is super fun and upbeat and really catching and easy to pick up on,” she said. “Its very kid friendly, its really colorful and very expressive. The music isn’t the most well known but once you hear it it’s the kind of music that makes you want to dance. Its very fun and upbeat. The script is very comical – its funny, its heartfelt – its very easy to identify with the characters.”

The casting for the show began in May and rehearsals started around Memorial Day with 40 cast members of all ages.

“We have a full range of people from little kids to adults.” Balon said. “We have a lot of families in the cast, it’s parents and kids doing it together. Its been really fun to work with everybody. We have a incredible amount of talent for this show. They are so talented and so professional. Its really cool to see that in community theatre.”

It is also the first live show in over a year for many of the cast which should just enhance the performance.

“Seussical is the kind of show that you need a live audience,” Balon said. “Its fun, its up beat. The Cat in the Hat functions as the narrator, who really interacts face-to-face with the audience and breaks the fourth wall frequently and is consistently asking for audience opinions and interacting with them and drawing attention to them. That type of audience participation isn’t something you can do in the virtual format. You need that live audience element and we are really excited to get back to live theatre with a production like this.”

For Balon, she has directed the last couple Orono High School productions but its her first time directing a community theatre production. It also brings her back to her younger roots in the theatre as one of her first acting experiences was in Seussical!

“It was one of my first big experiences with musical theatre and I just remember loving it so much,” she said. “Its really cool to have it come full circle for me. Its such a classical show and we are trying to hold true to that.”