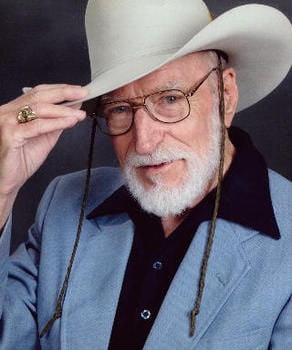 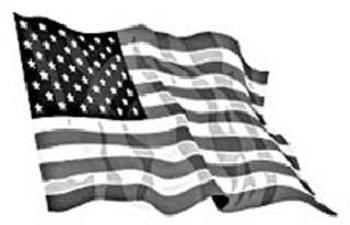 Orvel Emil Johnson was born March 12, 1924 in Barrett, Minnesota to Carl M. and Mathilda (Brandvold) Johnson. Orvel served his country proudly in the US Marine Corps during WWII and was honorably discharged in October 1945. He earned a purple heart for his service after being injured in the line of duty. Two months later he married Myrtle E. Doehling at Arlington Hills Lutheran Church in St. Paul. They resided in St. Paul and Orvel attended business college with the Veteran's GI Bill. He started working as a bookkeeper and was promoted to several positions in many departments for the State of Minnesota over the years. They had three children: Bonnie, Scott and Kathryn. They were married for 49 years when Myrtle passed away in 1994.

He worked for the State of Minnesota Liquor Control Commission and the Federal Government for Alcohol and Tobacco Tax and the Rural Electrification Administration in Washington D.C. for many years.

He was a member of the Swedish Male Chorus, Masonic Lodge, VFW and the American Legion. He was Senior Volunteer of the Year in 2003 and spent many hours volunteering.

Orvel had a zest for life, and knew how to entertain an entire room with his songs, stories and his personality. He will be greatly missed by all that knew him.

Funeral services will be held at 11 a.m. on Saturday, April 11th at the Cambridge Lutheran Church. A time of visitation and reviewal will be held one hour prior to the service also at the church. There will be a private family interment following the service in the Union Cemetery of Maplewood, Minnesota. Online condolences can be made at strikefuneral.com