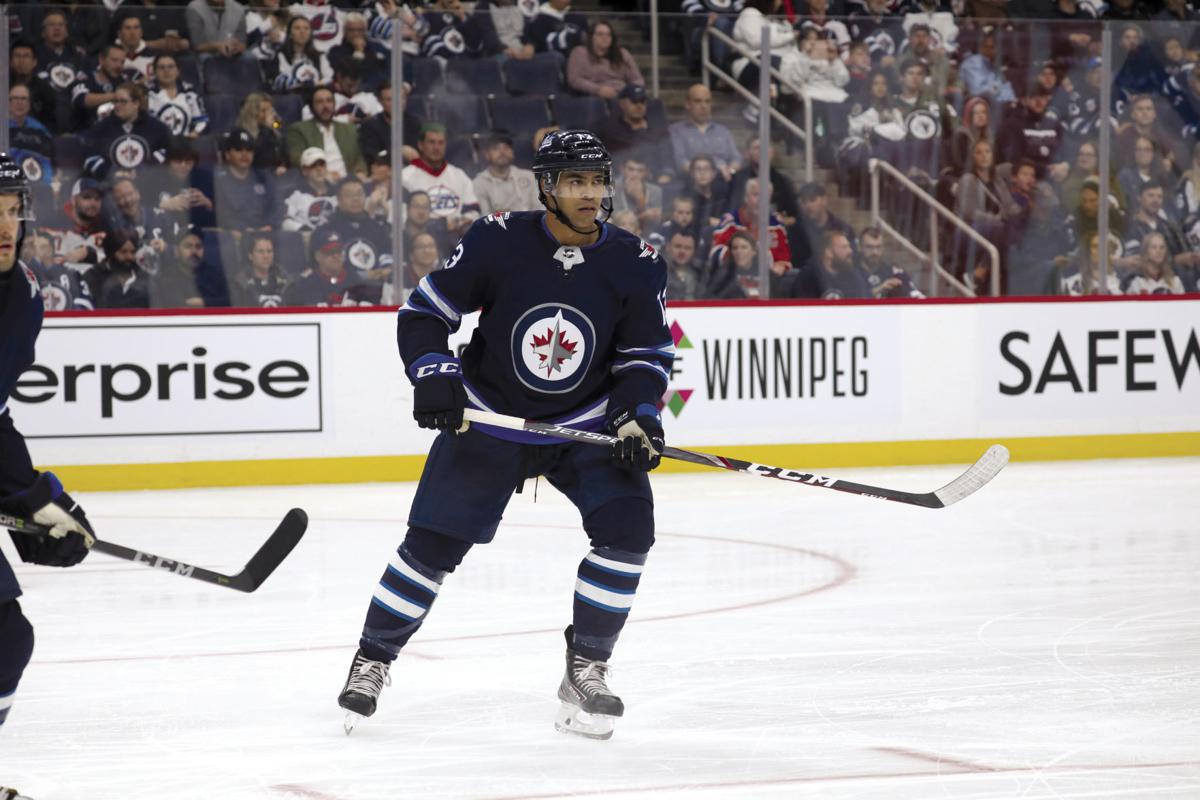 C.J. Suess earned a brief stint with the Winnipeg Jets this season thanks to his strong play for Manitoba in the AHL. Suess scored 14 goals in 57 games for the Moose and led the team with six power-play goals and two short-handed goals. 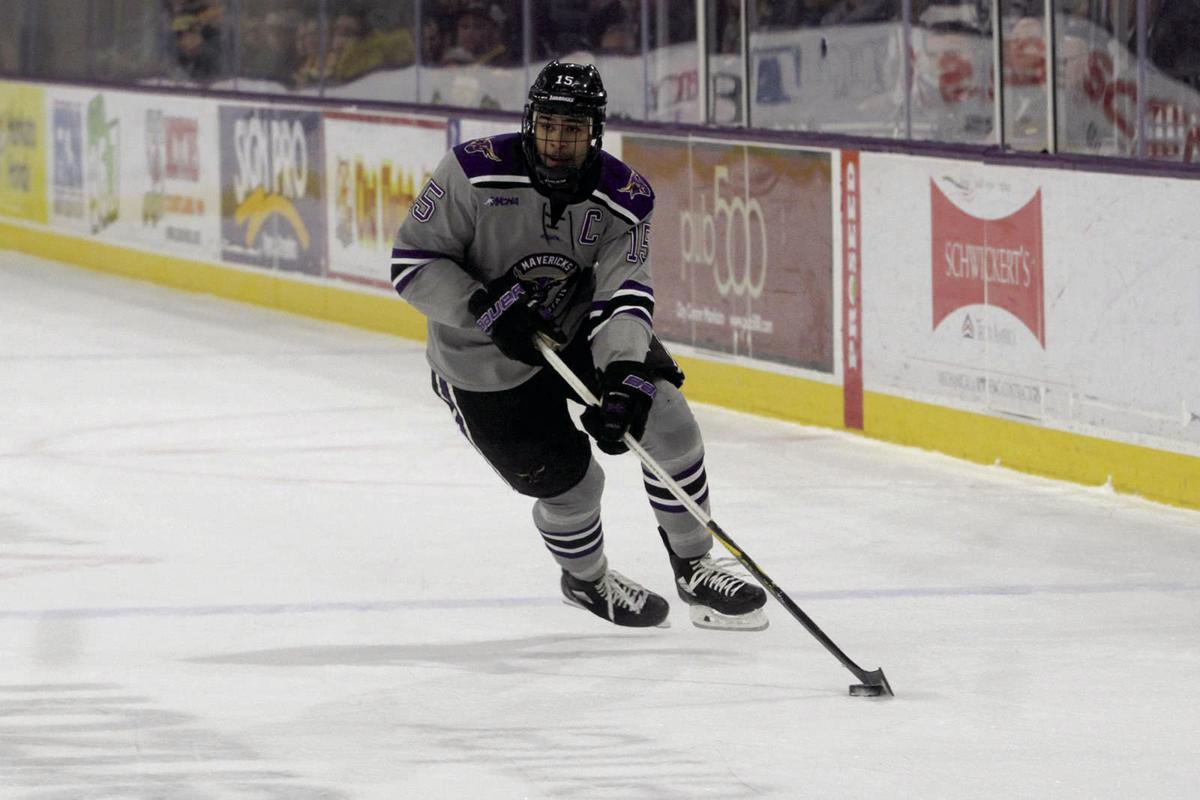 C.J. Suess lettered four times at Minnesota State and finished fifth on the school’s all-time scoring list with 127 career points. As a senior Suess was named Western Collegiate Hockey Conference Player of the Year after scoring 22 goals and adding 21 assists for 43 points in just 40 games.

C.J. Suess earned a brief stint with the Winnipeg Jets this season thanks to his strong play for Manitoba in the AHL. Suess scored 14 goals in 57 games for the Moose and led the team with six power-play goals and two short-handed goals.

C.J. Suess lettered four times at Minnesota State and finished fifth on the school’s all-time scoring list with 127 career points. As a senior Suess was named Western Collegiate Hockey Conference Player of the Year after scoring 22 goals and adding 21 assists for 43 points in just 40 games.

C.J. Suess has spent a fair amount of time on the golf course recently, and the Forest Lake native knows that is a bad sign for a hockey player.

“[Being on the golf course] means we’ve lost in the playoffs and the season is over,” said Suess, who spent the majority of this year playing for the Manitoba Moose in the American Hockey League.

But in recent weeks an unusually large number of hockey players have taken advantage of open golf courses. That’s because professional hockey around the country has been frozen out of ice arenas by the COVID-19 pandemic, which suspended play in the AHL in mid-March.

“We were making a road trip to Milwaukee, and when we got to the locker room, the coaches told us about the season being suspended,” Suess said. “We had a meal at the rink, and then we left the rink to go home.”

At the time there was hope that the season would resume, but the unprecedented stoppage caused planning for the future to be uncertain.

On May 11 the AHL announced it was canceling the remainder of the 2019-20 season as well as the Calder Cup playoffs. That brought a premature end to a strong season for Suess, who ranked among Manitoba’s leading scorers.

The forward ranked second on the team in goals with 14 and was fourth in points scored with 27. Both numbers were career bests for the 26-year-old Suess, who was known as C.J. Franklin at Forest Lake Area High School but in college changed his last name to Suess, his mother Cheryl’s maiden name.

“I will look to sign a new contract after this year, and I needed to show I had recovered from shoulder surgery the previous year,” Suess said. “That’s why having a good year this year was important to me.”

This past season also was memorable because Suess made his National Hockey League debut when the Winnipeg Jets promoted him to play in a contest at San Jose on Nov. 1, 2019.

“That was awesome – it was a dream come true to play in an NHL game,” he said. “I’ll remember it for the rest of my life.”

While it was only for one game, Suess said the NHL experience helped raise his level of play this season.

“Any experience you get in that environment is going to make you a better player going forward,” he said. “The next time I get called up, I will be more comfortable with what to expect and what playing at that level is like – the speed, the pace, things like that. I got a better understanding of what I will need to do to play at that level.”

And that one-game opportunity also increased his desire to return to the NHL.

“I learned what I was missing out on – and after that one taste, I am even more hungry to taste it again,” he said. “It was nice to get one game, but my ultimate goal is to be a full-time player at that level. I’m getting closer and closer, and hopefully next year will be that year.”

It clearly will not happen this year because COVID-19 has made staying in shape a difficult task.

“Our team trainer sends us workouts that include things we can find at home – we’re not allowed to work out at the gym,” Suess said. “I’ve got a pull-up bar and a couple of dumbbells, and that’s about it.”

Suess said the pandemic also has kept him off the ice since a workout that took place the day before the team traveled to Milwaukee in March.

“That’s the longest I’ve not been on the ice in years, except for the time after I had shoulder surgery last year,” he said. “Outside of that, I’ve never been off the ice longer than a month since I put on skates for the first time.”

For now Suess said he will just enjoy his unplanned time on the golf course.