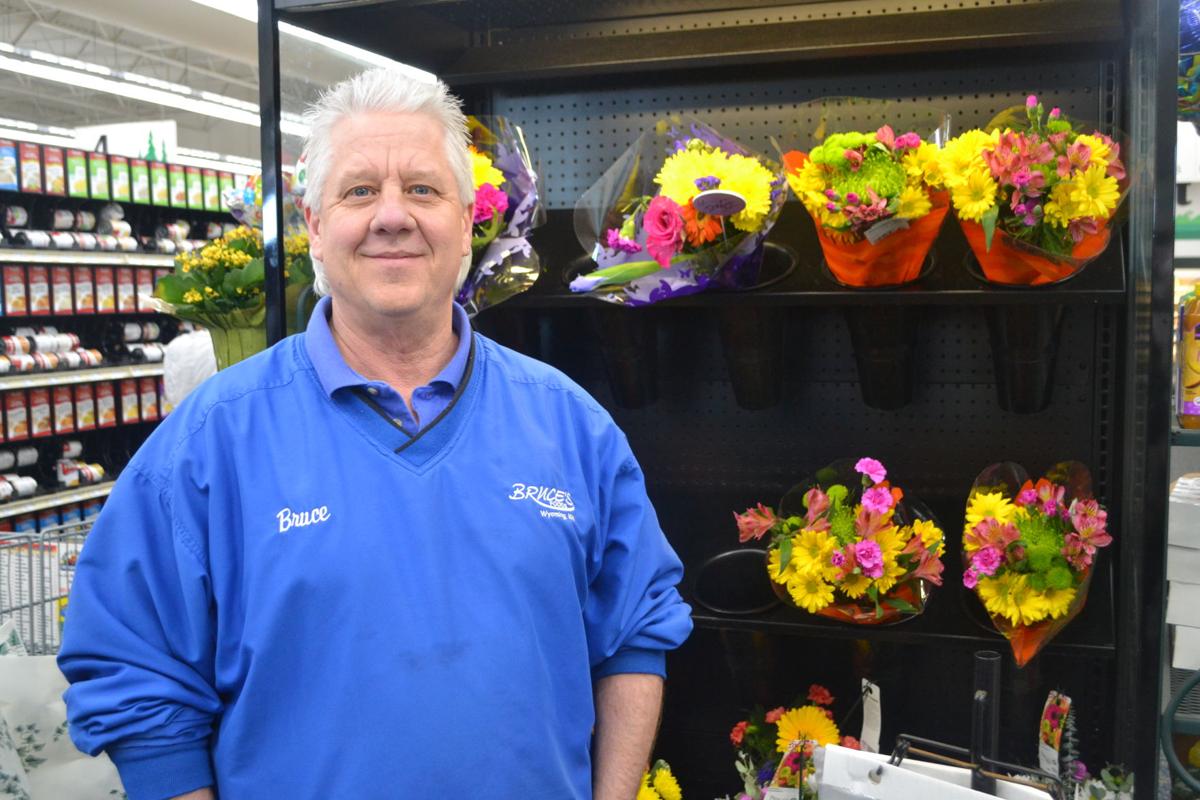 Bruce Selvig bought the IGA grocery store, then owned by Wayne and Elaine Jacobson, in 1995. Bruce’s Foods was then expanded in 2001. 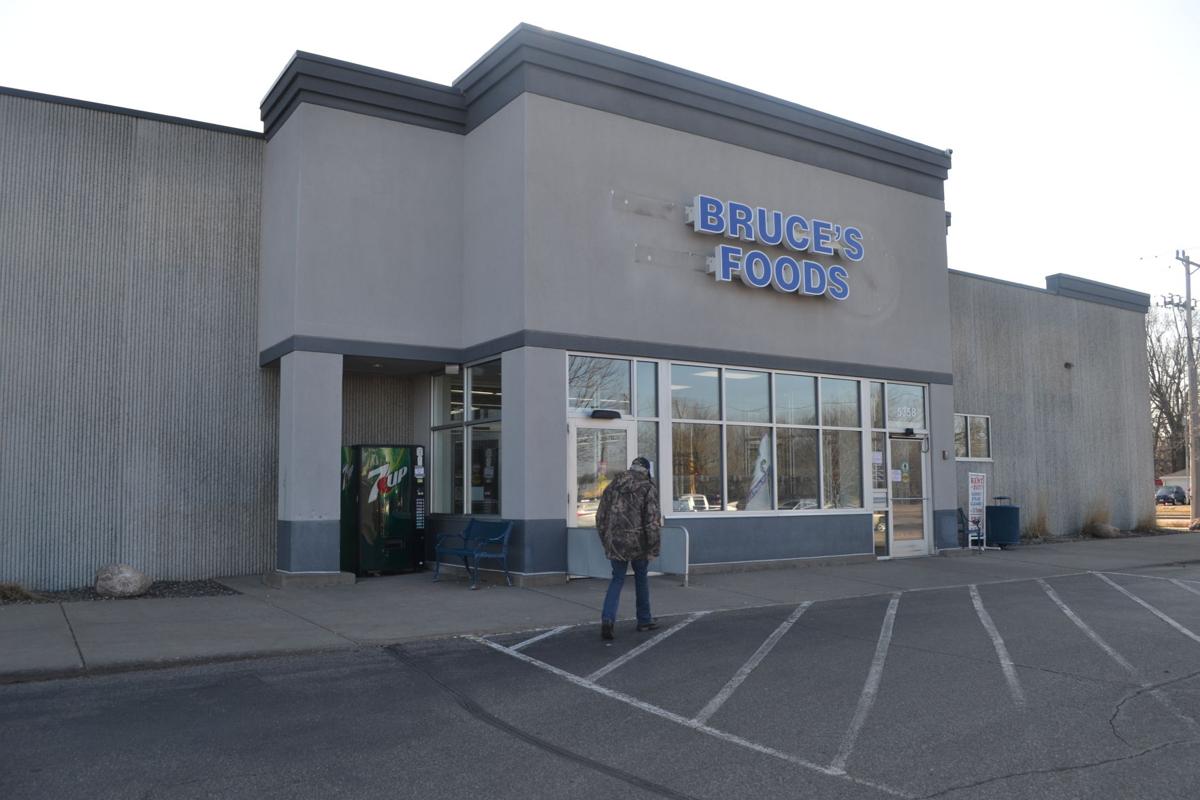 Bruce Selvig is a fourth-generation grocer who has owned grocery stores for nearly 40 years.

Bruce Selvig bought the IGA grocery store, then owned by Wayne and Elaine Jacobson, in 1995. Bruce’s Foods was then expanded in 2001.

Bruce Selvig is a fourth-generation grocer who has owned grocery stores for nearly 40 years.

Fourth-generation grocer has no plans of slowing down

For Bruce Selvig, the grocery business is in his blood. Beginning with his great-grandfather, great food has been the family business, and it’s a business he’s had a stake in for nearly 40 years. Twenty-five years ago, he brought that business to Wyoming when Selvig bought Wayne’s IGA grocery store from Wayne and Elaine Jacobson.

Expansion came early on in his plan. He bought the lot behind the existing building, which was a pole building on the corner of Highway 61 and Viking Blvd. That is where he built the current store on the back lot and opened Bruce’s Foods in 2001.

“We closed the store Sunday at 8 p.m. at the old the store and opened the new store the next day,” Selvig said. Then they demolished the old store and finished the parking lot.

Prior to this store, Selvig owned Champlin Food Market from 1981 to 1997. Complications of construction that would affect his store along Highway 169 near the Mississippi River forced Selvig into looking at new locations.

“The state widened the bridge and took out my store,” he said. “I was looking for another location, and this one came up before my other was gone.” He said that he wanted to stay in the northern suburbs and he knew Wyoming had potential, especially for growth.

Through the years, Selvig has found he still loves the grocery business just as much as he’s grown to love the people in Wyoming.

“I love my customers and I like the products. I like selling products and new products and seasonal products,” Selvig said. It could be said that Selvig even has his favorite products. “[I like] summer produce by far. Once you get into the berries and sweet corn, that is the best time of the year, and it is reasonable priced, local produce.”

Nearly 40 years in the grocery business doesn’t come without its changes. He tries to adapt to what his customers want, he said. Some of the current changes include the different meat-free and gluten-free food products.

“They are huge, as far as the products that people are eating,” Selvig said.

One other change? People are baking less.

“We see a difference,” he added.

It hasn’t been an easy road for Selvig. He said that the grocery business is a tough business primarily because of the competition, but he knows the key to keeping customers happy. “Competitive pricing, customer service,” he said are two major factors to the success of Bruce’s Foods. The biggest thing he cites as the secret to success: good employees.

Selvig said, “I could never have established my business without my employees. That is what I credit.”

He recalled something his father used to say as to how to run a successful business.

“Big enough to serve you, small enough to know you,’” Selvig said. “I feel we do that every day.”

Of his plans for the future, Selvig said, “I am just going to stay here. I don’t plan on retiring. I love to hunt and fish, but you can only do so much of that. I love my job, my employees and customers. I am content with where I am at.”