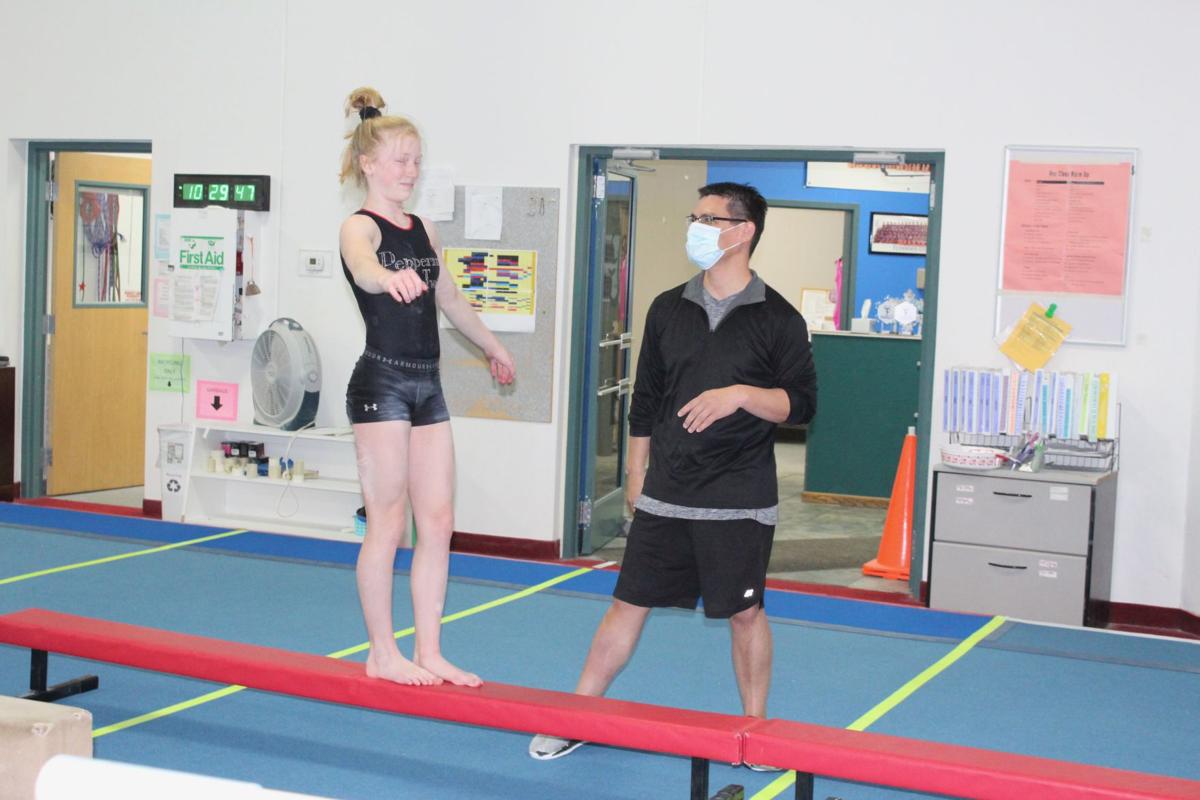 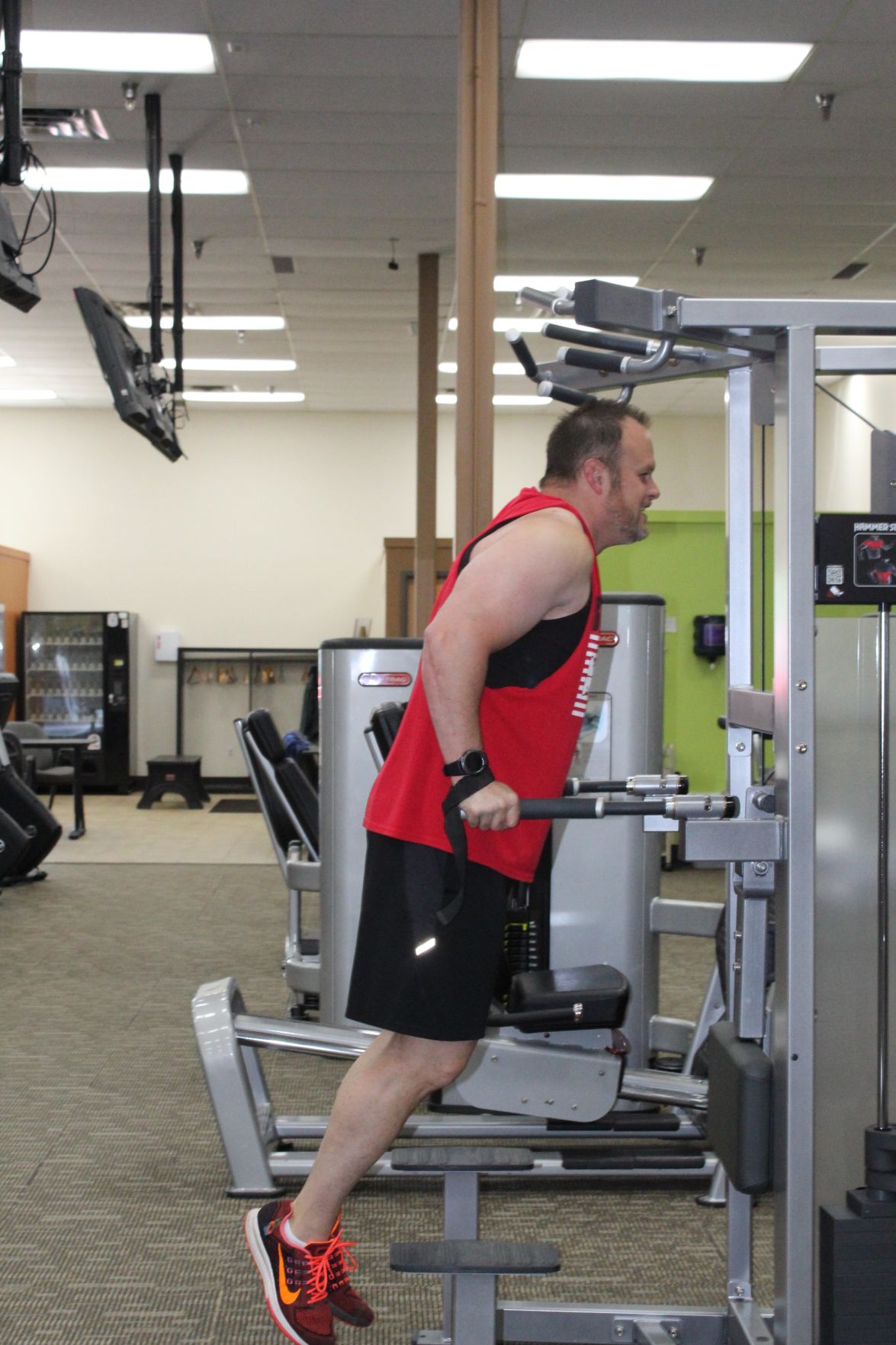 Rob Schickert wasted no time getting back to weightlifting at Anytime Fitness. 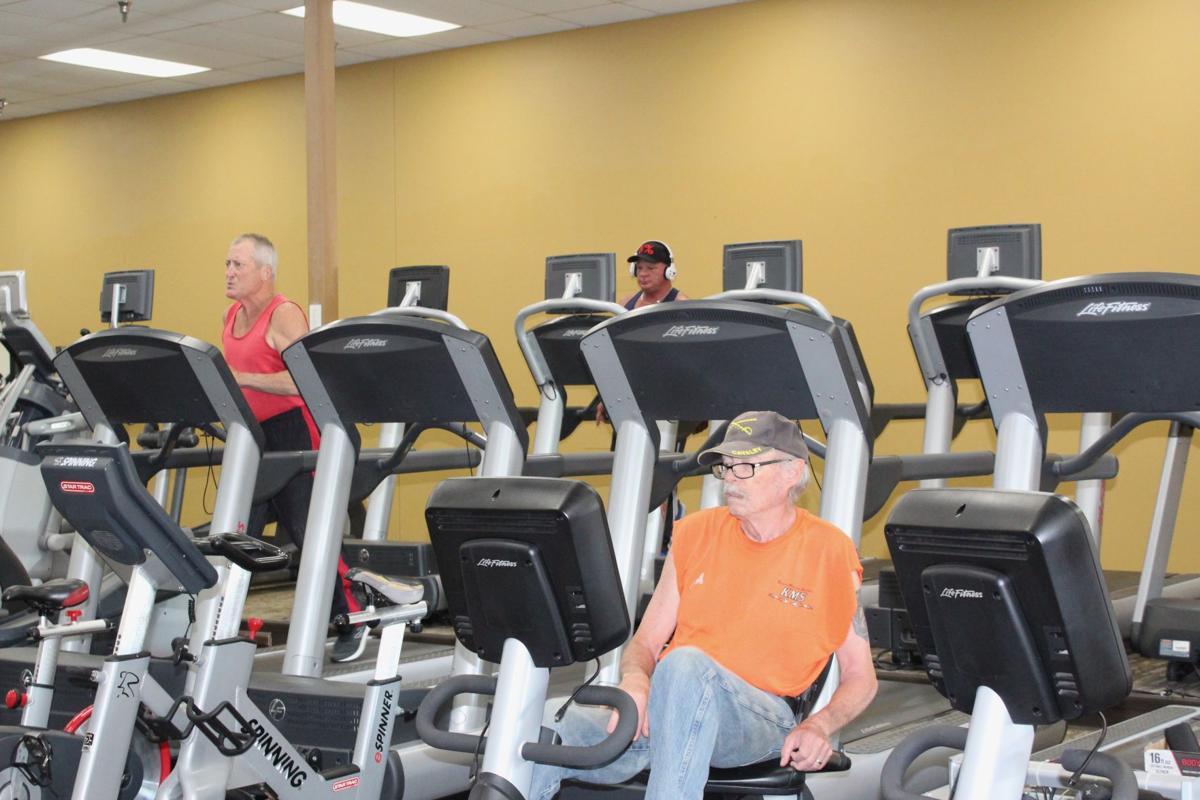 Exercise enthusiasts couldn’t wait to back to Anytime Fitness in Forest Lake with the reopening June 10. 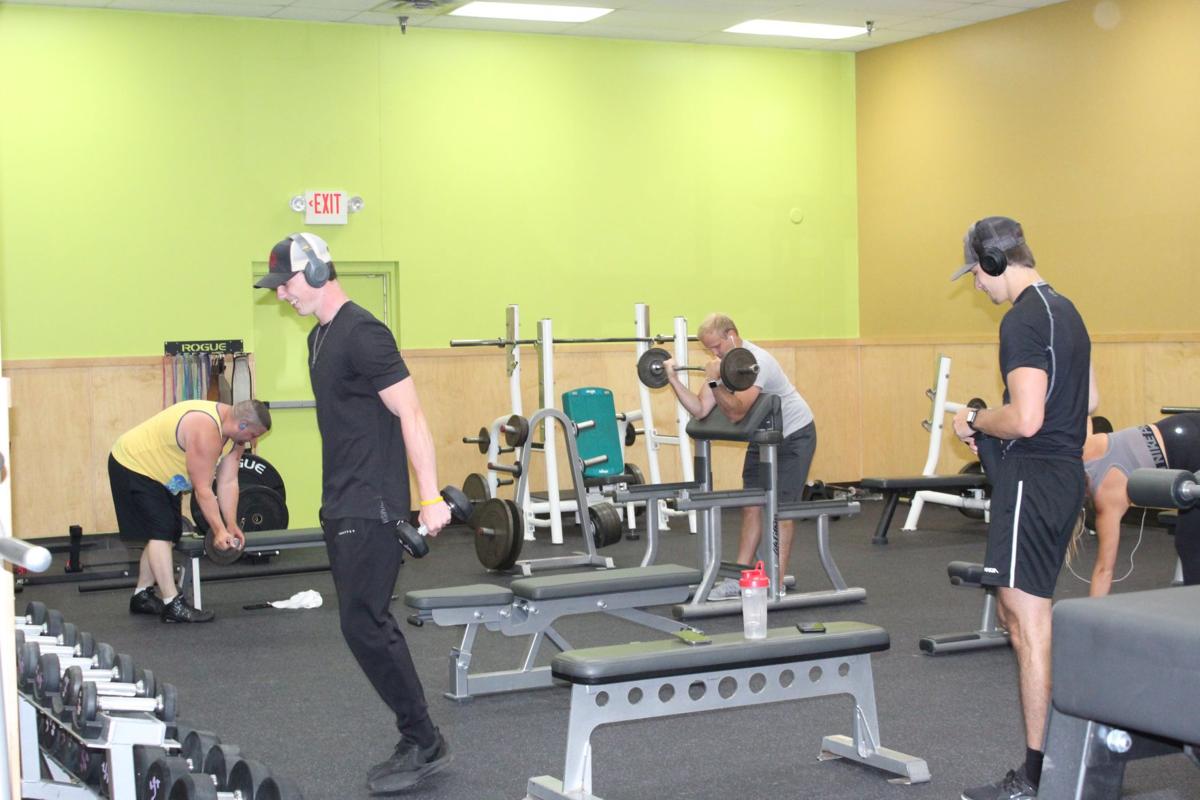 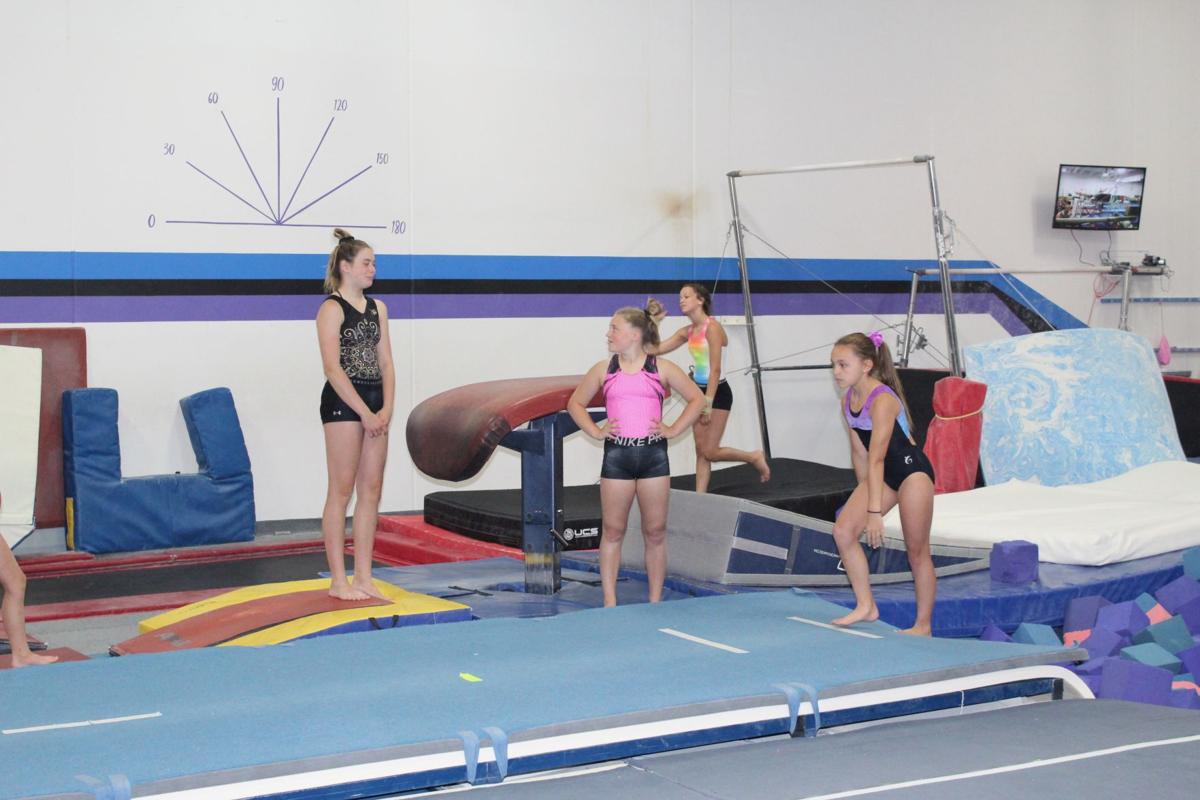 Gymnasts from Flyaways Gymnastics were excited to get back to work on their routines. 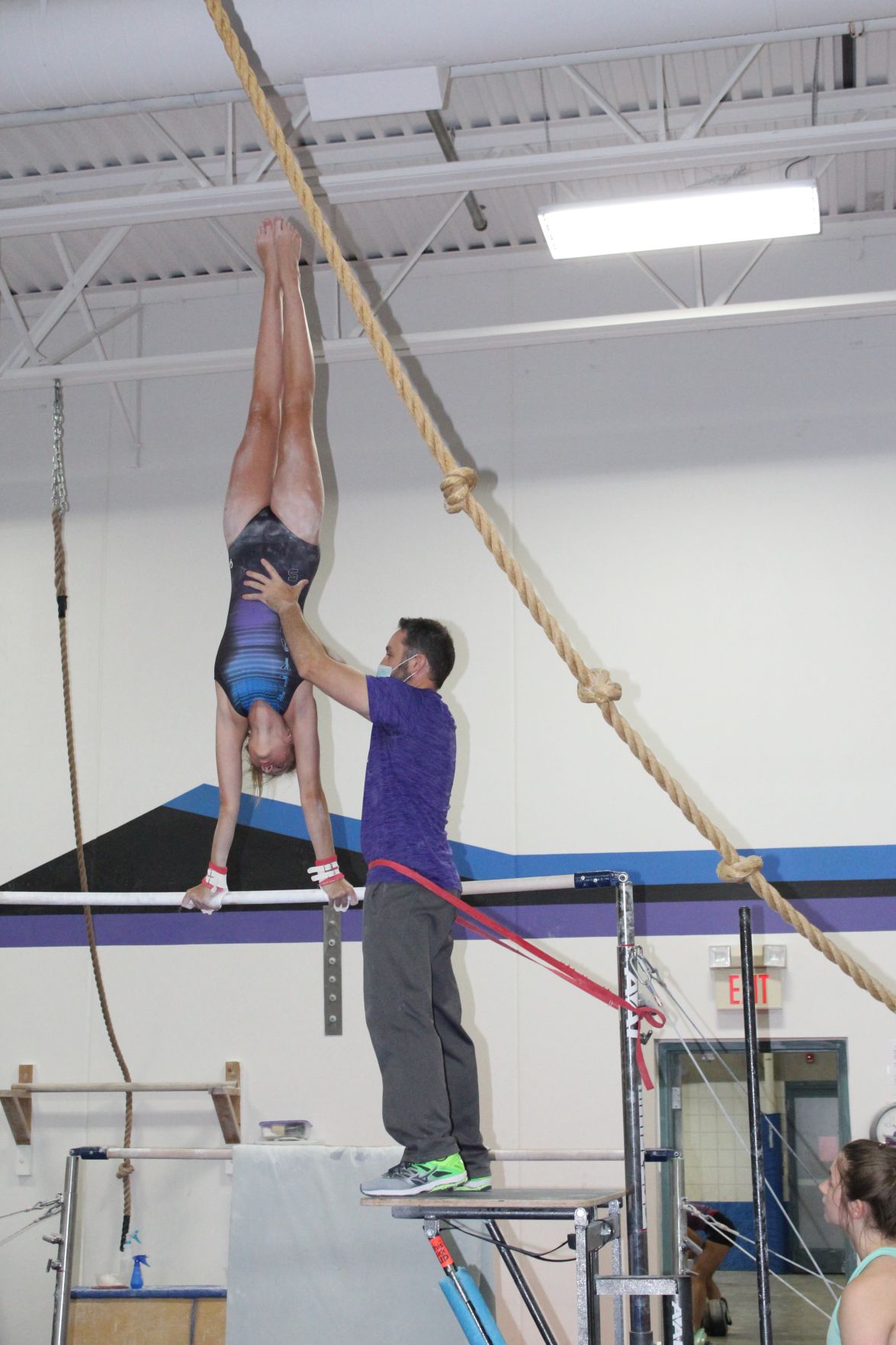 Rob Schickert wasted no time getting back to weightlifting at Anytime Fitness.

Exercise enthusiasts couldn’t wait to back to Anytime Fitness in Forest Lake with the reopening June 10.

Gymnasts from Flyaways Gymnastics were excited to get back to work on their routines.

When Aaron Neier bought Anytime Fitness in Forest Lake back in March, he had no idea that he would have to close up shop due to the COVID-19 pandemic.

Neier took advantage of the shut down and did some remodeling of the fitness center the last few months. He was excited to reopen his gym and did so at midnight on Wednesday, June 10, following Gov. Tim Walz’s announcement of phase three of reopening the economy, which included fitness centers, on Friday, June 5.

“It’s a long time coming. ... I’m extremely happy and it was a blessing in disguise that I got to make the gym better and more accommodating for our clients,” Neier said.

In his address Walz said the state is “now in a position to carefully turn the dial toward reopening society.”

Rob Schickert was excited to get back to Anytime Fitness to begin lifting weights and get on a regular workout routine.

“I’m excited they are open again,” Schickert said. “I have some workout equipment at home, but there is so much more here that I really like. It’s good to be back and it looks great in here.”

“We started at two hours a day, then three hours, and hope to be up to the normal four hours a day of training in July. ... We’re just trying to get back to normal,” owner James Bayer said.

Enrollment at Flyaways took a hit during the pandemic. Prior to March, Bayer said he had 550 students, and now his enrollment is just about half of what it had been at 250-300 students.

In addition to the reopening of fitness centers, theaters, concert halls, bowling alleys and museums may now open at 25% capacity.

Shane Martin from Lake 5 Theatre in Forest Lake said even though the state has allowed movie theaters to reopen at 25% capacity, Lake 5 Theatre is going to hold off for a few weeks, with an expected reopening date around July 1.

“Every state has been opening things back up under different timelines, and until there are enough states (particularly New York and California) that have allowed theaters to reopen, the film studios are not releasing any new movies. So even though we are allowed to open, we have no product to show,” Martin said.