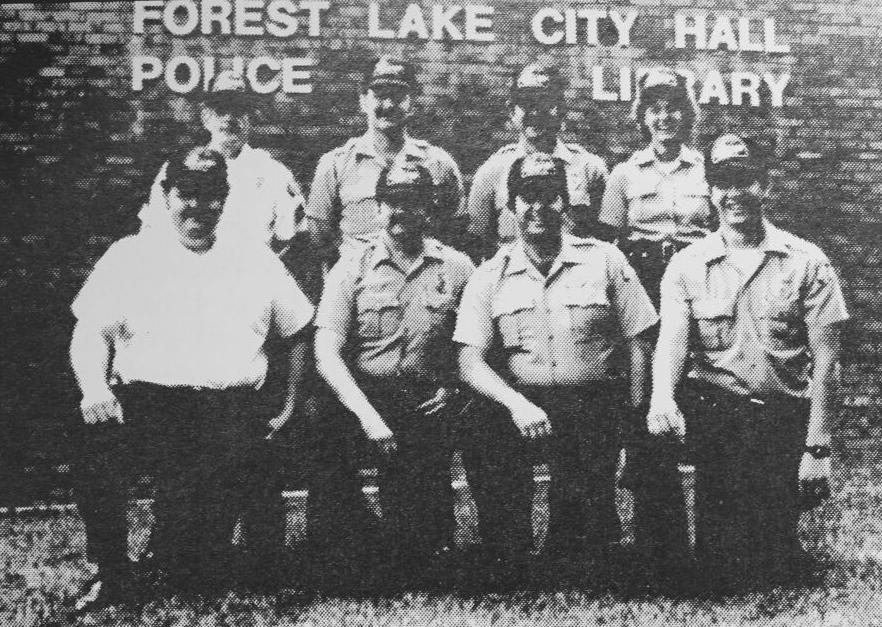 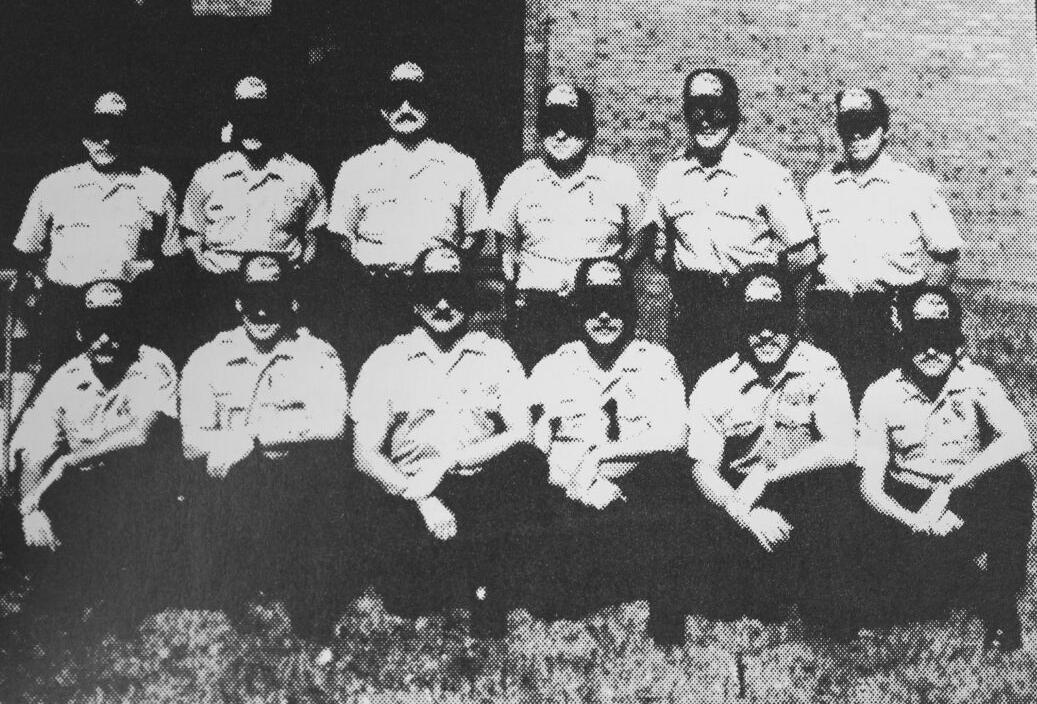 It seemed to be a calm time as far as police activity was concerned at the time. The ex-servicemen and their families were putting their lives back together often.

There was plenty of nightlife, like dancing to the music of Guy De Leo and Whoopee John at the Melody Ballroom. Sam’s, at the south end of town, was serving the best home-smoked barbecue ribs. The Hot Fish Soup, a typical road house at the north end of town, had music and food. It seemed everybody eventually ended the evening at the Hamburger Shop or Judds.

Joe Fladland walked the beat during the late 1940s and early ‘50s. At times, he used his own car to deliver summons.

Stretch Anderson, Willy Roberts, Mel Picotte and Louis Columbo were men who also wore their police badges with pride during the ensuing years.

There was one line of communications between the public and police: that was to call Wagner’s Hamburger Shop, which was open 24 hours a day. The police would periodically check to see if any calls came in.

Fire calls to Wagner’s were also part of the system. The number was 303 on a special phone after dial phones were in effect. C.C. (Clint) Fladland described Wagner’s as “911” of the day.

Cop on the beat becomes motorized

Franklin Peterson was on the force from 1955-65. The police were motorized and he rode in a squad car with fellow police officer Frank Daninger.

The hours were long, 12 hours on a shift, seven days a week. It was not unusual for the police to work continually for three days if the fourth of July holiday was on a weekend. Franklin’s salary was $285 a weekend.

On Aug. 1, 1965, Jim Trudeau, a rookie policeman, rode in the squad car with Franklin Peterson. Most of the crimes they had to contend with during this timeframe were burglary, larceny, rapes and fights.

The police did not have a police station at the time. They filled out the traffic accident reports in their cars or other paperwork was taken home. Later they used a little room in the basement of the original city hall. However, there was a need for a police station. The new city complex, library and police station opened in 1987. Trudeau, who was the chief of police for many years, was later elected to be the Washington County Sheriff. Much has been written of his accomplishments since he took office in 1979.

The Police Chief, Dave Schwartz, came up through the ranks. In May, 1979, he was made police chief. Police officers at the time were well trained and must have a two-year college degree. The police force has eight part-time and 10 full-time officers.