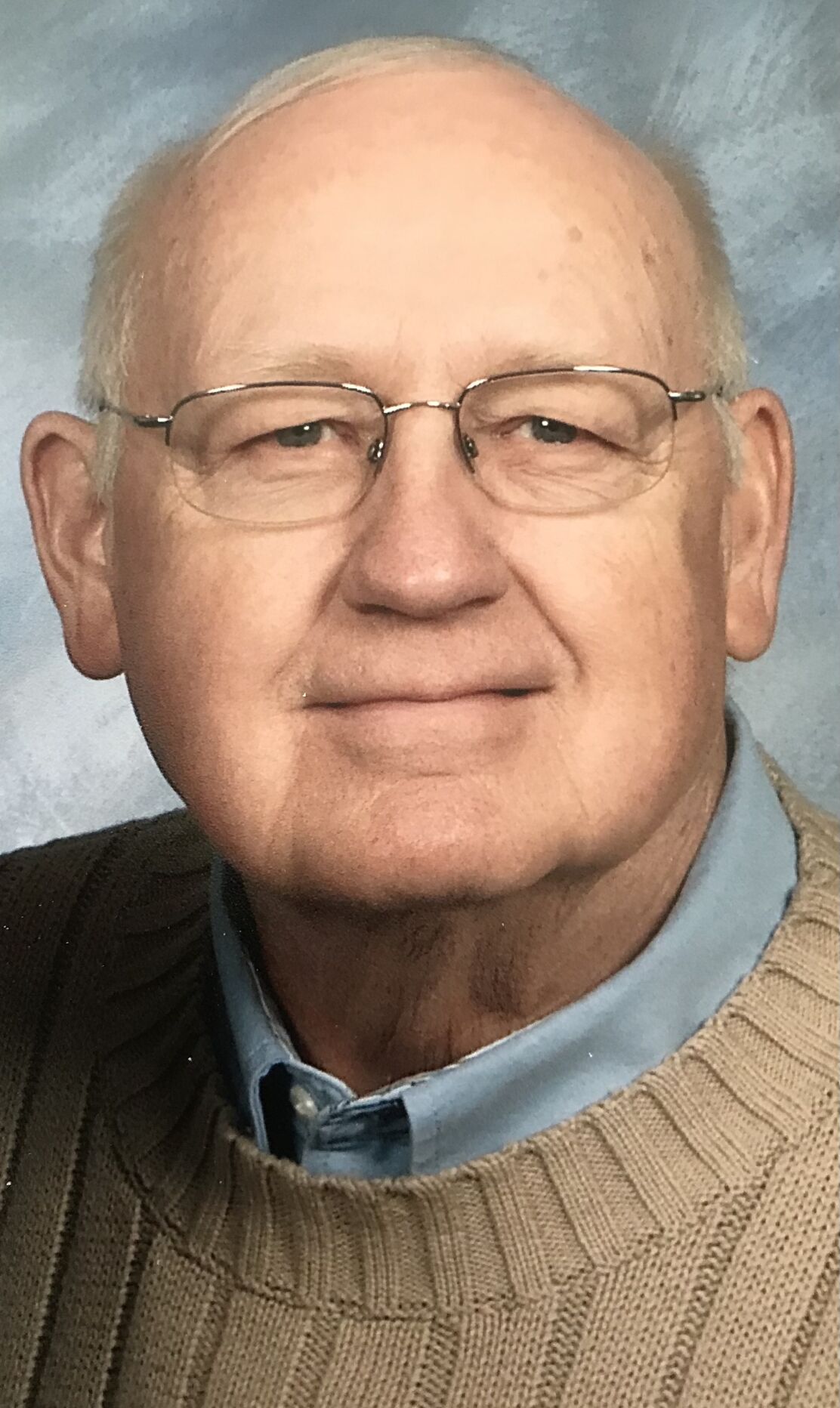 Windfield “Whitey” Robert Olson, 86, died peacefully Sept. 6, 2021, surrounded by his family. Whitey loved his family, was a proud Swede and a true Minnesota sports fan. He was born to Anna and Iver Olson, of Forest Lake, the youngest of 11 brothers and sisters. He graduated from Forest Lake High School in 1953, and went on to graduate from Moorhead State Teachers College and Bemidji State Teachers College, where he earned a master’s degree in counseling. In 1966, he married the love of his life, Jeanne (Bengtson) and they had two children. He began his teaching career in the Bertha and Littlefork school districts, and in 1965 moved to Thief River Falls. He served as a Lincoln High School counselor until retiring in 1996. He was the 1988 Minnesota School Counselor Association’s Counselor of the Year. He was inducted into the Lincoln High School Hall of Fame in 1998. Over the years, he coached Prowler basketball, football and tennis. He coached the girls team for 20 years, and boys for 19 years. He was inducted into the Minnesota State High School Tennis Coaches Association Hall of Fame. In retirement, he enjoyed woodworking, fishing and wintering in Texas, until his grandkids came along and became the focus of his life. Whitey is survived by his wife Jeanne, children Michelle Olson and Mark (Vanessa) Olson, grandchildren Madison and Spencer and sister-in-law Harriet Olson. He is preceded in death by his parents and siblings. A funeral service will be held at 11:00 AM, on Tuesday, September 14, 2021 at Mattson Funeral Home, 343 North Shore Dr., Forest Lake. Family will be greeting friends one hour prior to the service. The family asks that any memorials be sent to the Thief River Falls Education Foundation.

Will always remember my BB playing days for Whitey..Whitey was huge on the details of the game. He would stop practice 35 times in one day. Until you got something correct, he was going to continue to stop it. Great Man and Teacher...