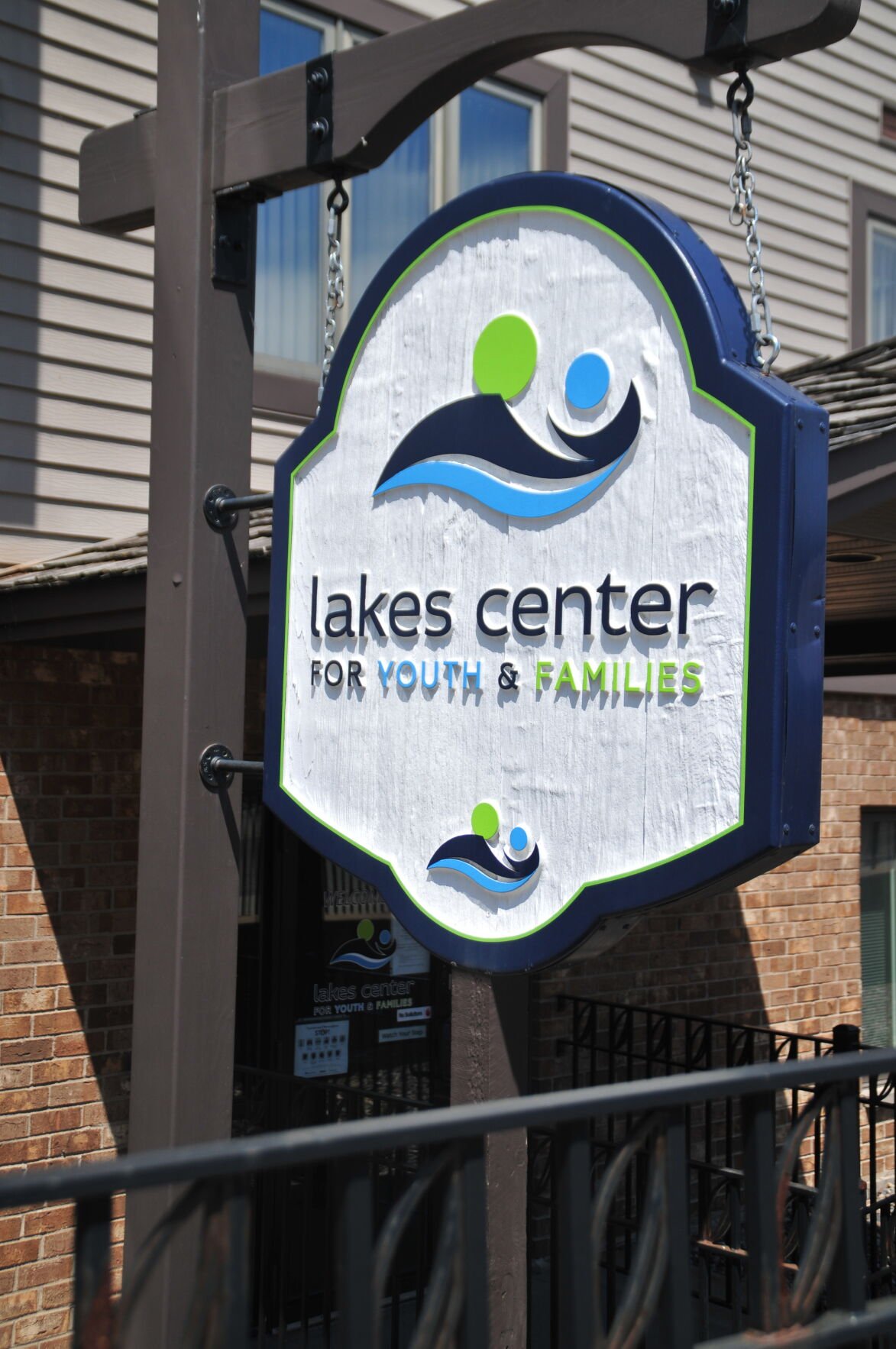 If the application is approved by the state, Lakes Center for Youth and Families will get a return to charitable gambling at Running Aces, and that could happen as early as Nov. 1. 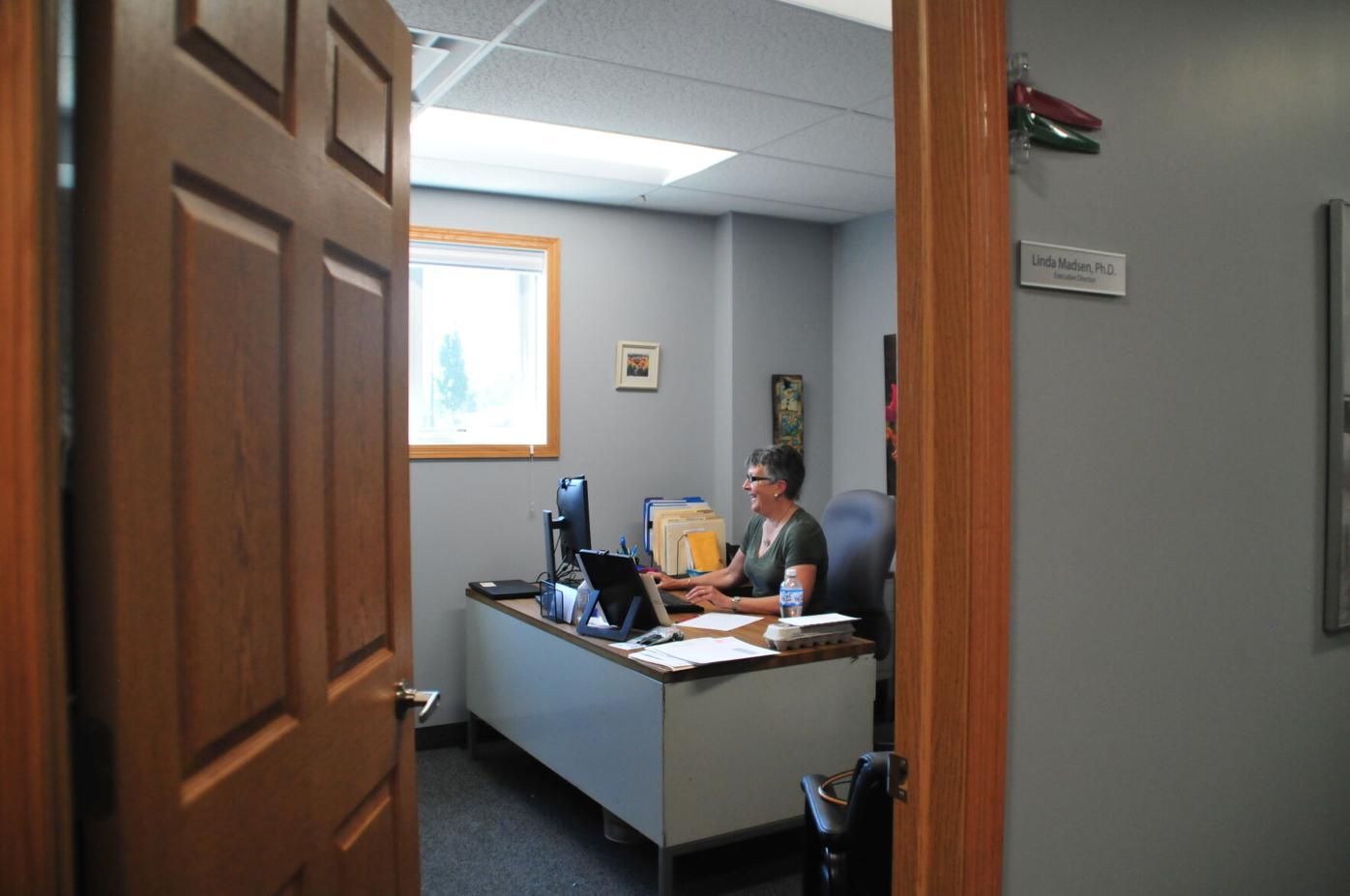 If the application is approved by the state, Lakes Center for Youth and Families will get a return to charitable gambling at Running Aces, and that could happen as early as Nov. 1.

Lakes Center for Youth and Families will get a second chance to run its charitable gambling out of Running Aces Casino after being ousted by the casino for its own nonprofit earlier this year.

While approval has yet to be given by the state as LC4YF reapplies for a charitable gambling permit for the location, it is largely assumed the nonprofit will be back sometime in the next couple of months, possibly as early as Nov. 1.

LC4YF has run charitable gambling through the casino for years, but was told earlier this year by the casino it would be using charitable gambling at its location for a new nonprofit it started called North Metro Racehorse & Community Foundation, effectively ousting Lakes Center for Youth and Families. The original end date for LC4YF was supposed to be July 1, but was extended until Sept. 30 after confusion over communication of the decision and the timeline. (Read more about the decision by Running Aces earlier this year at tinyurl.com/9u2tkk.)

North Metro Racehorse & Community Foundation decided to pull out, citing rules and regulations by the state that didn’t “make sense” for the nonprofit, according to Aaron Bedessem, the president of the foundation and Running Aces’ director of marketing.

“Our goal is still do what we can; we just won’t be operating charitable gambling at this time,” Bedessem said.

This left an opening, and Bedessem contacted LC4YF to offer the opportunity to return.

“We’ve committed to bring them back through next year for sure,” Bedessem said.

“We were grateful they asked us to do that. They didn’t have to and they did,” Linda Madsen, executive director of Lakes Center for Youth and Families, said, adding it was “unbelievable.”

North Metro Racehorse & Community Foundation, which was established to offer grants, will continue to operate its nonprofit and raise money through other avenues. In addition to LC4YF, Acres for Life, a Forest Lake-based equine therapy program, and Hastings-based The Old Horse, an equine retirement home, were also pegged to be considered for grants, should they apply.

The pandemic has had a significant impact on LC4YF’s finances. Because of its prior lease to run charitable gambling in the Running Aces casino, it wasn’t able to run any charitable gambling during the state-mandated closures, and its annual fundraising events were canceled. LC4YF recently hosted its annual Taste of the Lakes fundraiser, the first fundraising event since May 2019. According to Madsen, the event brought in roughly the same amount of funds as the last time it was held.

Other funds from the Paycheck Protection Program, the sale of a property in the Town Square owned by LC4YF, and private and business donations helped the nonprofit make it financially this far. The opening for LC4YF to return to Running Aces, she said, will help immensely, but the organization is still feeling the pinch of the pandemic pretty tightly.

“Individual and business donor base is really important to us, and we appreciate everyone who has contributed to that and continues to contribute for that,” Madsen said.

After being notified earlier this year about the termination of the lease, LC4YF began the process of searching for other establishments in which it could run charitable gambling but had not found one. Madsen had also begun discussions with various municipalities, including Forest Lake, Scandia and Wyoming, about the nonprofit’s financial situation. Members of the Forest Lake council expressed an interest at a meeting in July regarding increasing the amount it offers each year to the nonprofit, though no amount has yet been included in budget proposals thus far.

“I’m going to be working with the city administrator to come up with something that makes sense for the council and us to provide to them to give a picture the impact we have in Forest Lake and see where we can go from there,” Madsen said.

Madsen said that she is working to diversify financial revenue streams, so if or when the nonprofit’s charitable gambling lease with Running Aces were to be terminated, LC4YF would be better able to sustain itself financially.

“I feel like in the next year we will be able to focus on the services we provide to the community, and that’s a very exciting place to be, compared to just focusing on only the financial pieces that seemed dire,” Madsen said, later saying, “Who knows what the future will bring, but we’re thankful to be back for the months — or years — whatever it ends up to be.”