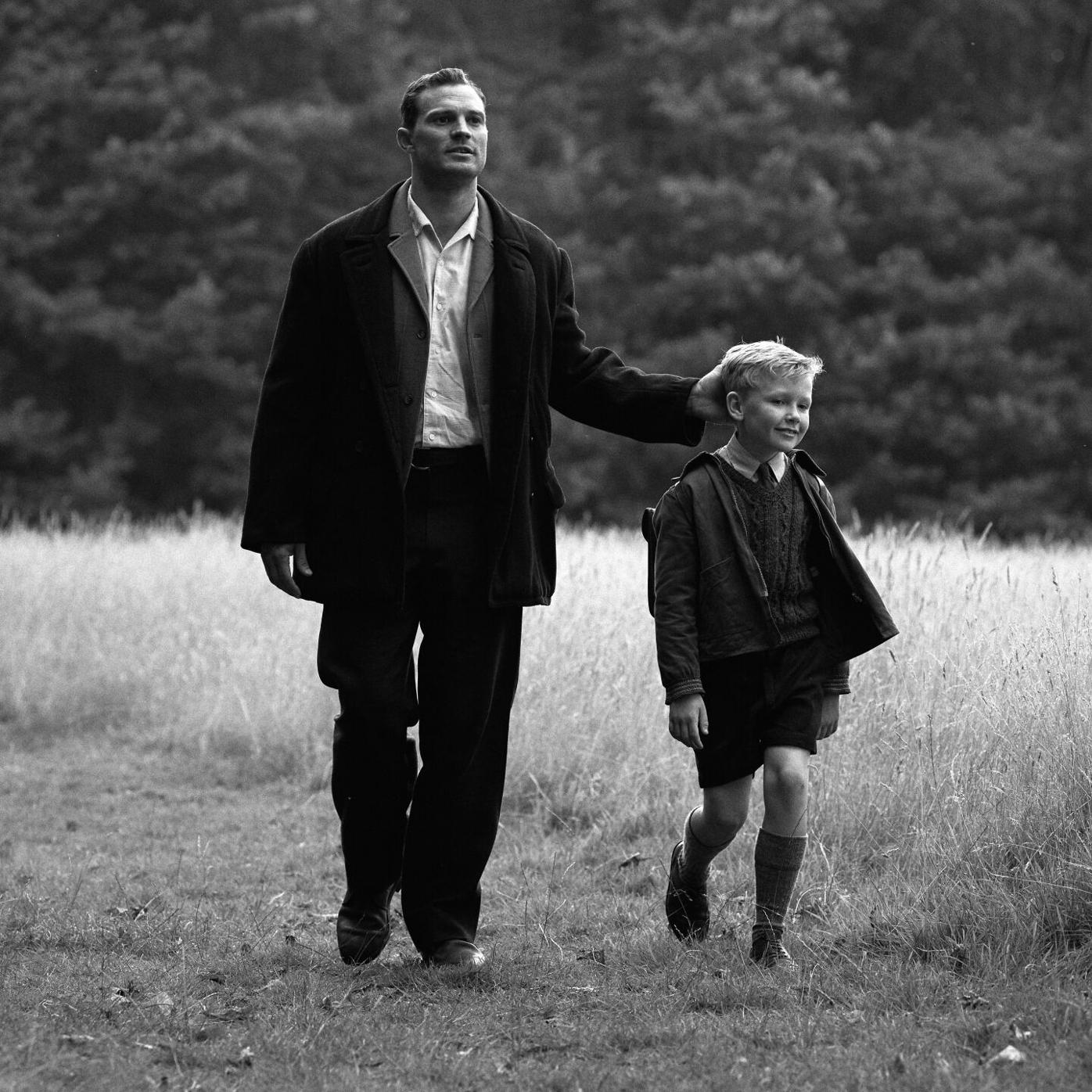 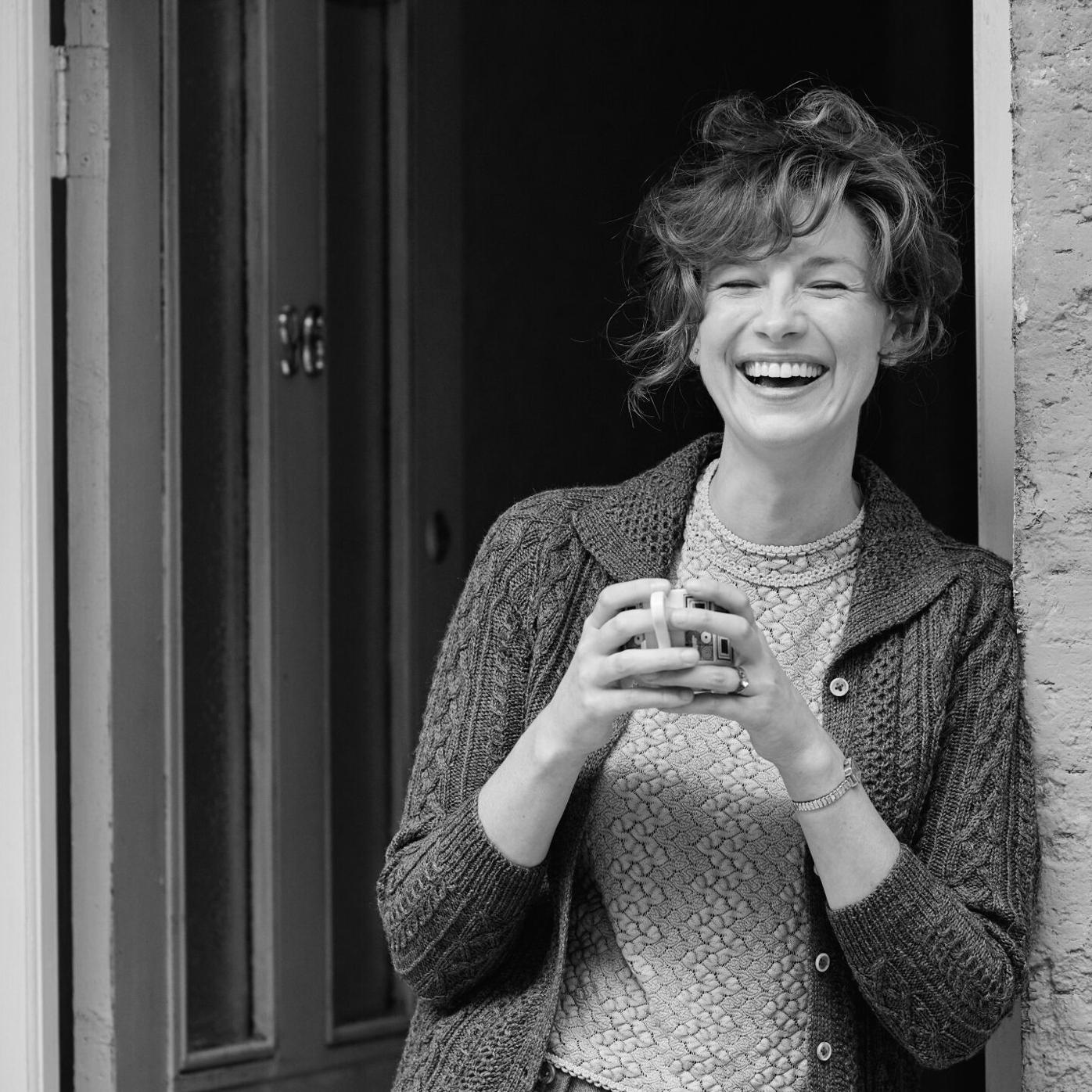 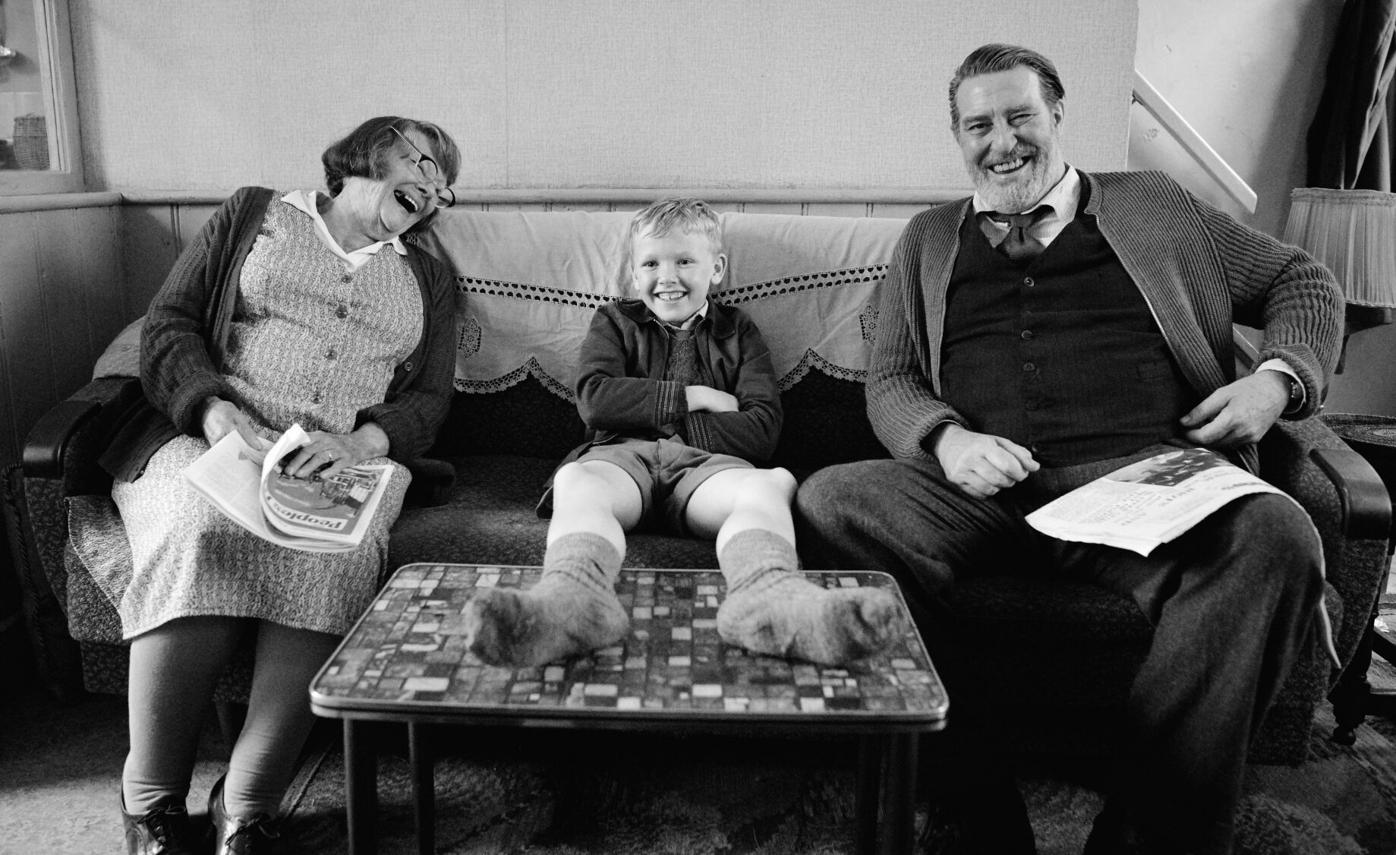 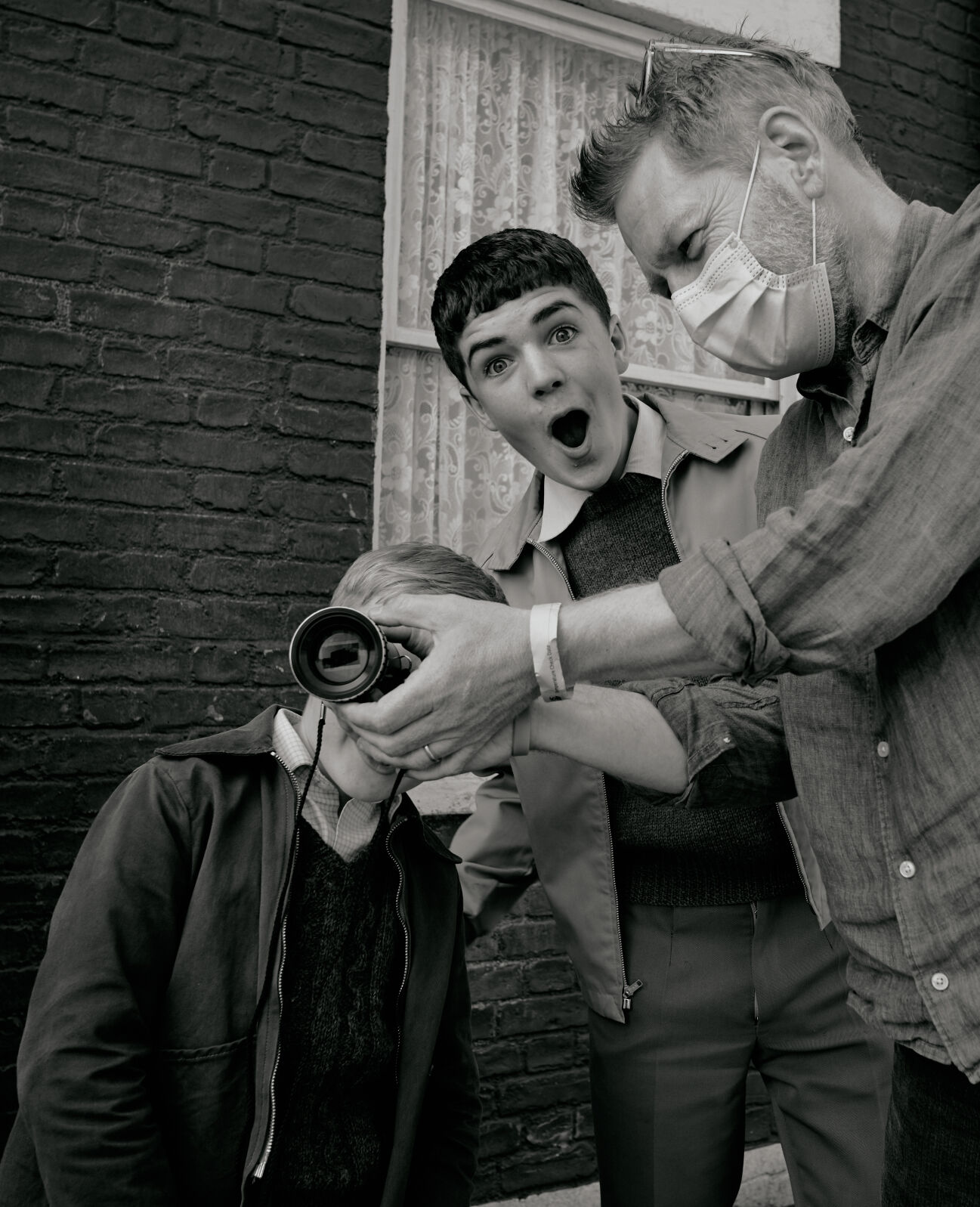 Hollywood directors and their portrayals of historical events and the impacts of the events on individuals at the time are sometimes far-fetched and not grounded in much reality aside from the event happening. Dramatization typically sells more than a history documentary on the big screen.

“Belfast” did not feel that way and felt grounded more in the reality of how the Catholic-Protestant conflict affected one family and community more than it harped on the conflict itself. Although the film is classified as a drama, it sucks you into a fairly simple story about one family’s survival.

The film, based in the 1960s, is about a family in Belfast and their decision whether or not to stay or relocate away from the conflict that surrounded the city. It is a simple story about the difficulties that life may throw at people and how they have to readjust to overcome issues.

With telling a historical event, directors are tempted to overplay or overhype the story in hopes of making it more interesting. Director Kenneth Branagh refrained from doing that. He exemplified the drama of the conflict and war in northern Ireland well, even though it was at times devoid of action and slower at times.

Good storytelling is the ability to connect the viewer with the characters, but also relay a deeper message. Great storytelling is the ability to also sneak a history lesson into a movie, which “Belfast” successfully did. It portrayed the conflict that gripped Northern Ireland for more than 30 years through the lens of a family, and primarily one of the sons, Buddy (played by Jude Hill ).

It reminded me of the past year. The world was chaotic, but my personal and professional lives continued on with the chaos in the background. That portrayal is captured with the character Buddy because he continues to go to school, play with the kids on the street and visit with his grandparents, but he has to pass through a guarded road block every day to get home.

The plot of the story was the debate within the family to leave or stay in Belfast. The conflict between the Catholics and Protestants was deadly for some people. However, many could not relocate due to lack of job opportunity and also displacement away from a birthplace could be frightening.

Lack of job opportunity wasn’t a problem for the family at the center of this movie, since the father was offered a job in London, but the issue became whether or not the family should uproot themselves and relocate to the unfamiliar city of London.

One of the reasons to not make the move to safety is because the English might not understand them; a point well-portrayed in the film itself as their accents were also difficult to understand at times. It reminded me of my friend’s mother who is from Ireland and has that thick brogue you think of when you think of an Irishman. The characters had that same thick accent, using slang terms and phrases that the average American’s ears aren’t used to hearing. Even though it was somewhat challenging to decipher exactly what was said, it didn’t hinder the story or motives of characters. If anything, the characters’ concerns about not being understood rang true in the movie theater.

The realness of the families’ concerns and how they acted felt true to how the people of Belfast were at the time. It wasn’t highly dramatized, which did make it slow at times when we watched the main character Buddy go to school or to his grandparents house.

However, the slowness and mundane lifestyle of the character seemed to be the whole point of the film. It wasn’t full of action; it was meant to be true to the lives of people impacted by the conflict. That is what made the film worthwhile, because it was heartfelt.

It was a film that exemplified the human condition and what it means to live through the struggles of life and find happiness in the midst of chaos. The simplistic nature of it made it relatable to a whole family.

The plot of uncertainty during trying times is something that many people around the world can relate to the pandemic we’ve collectively experienced, which is why this movie was such a success.