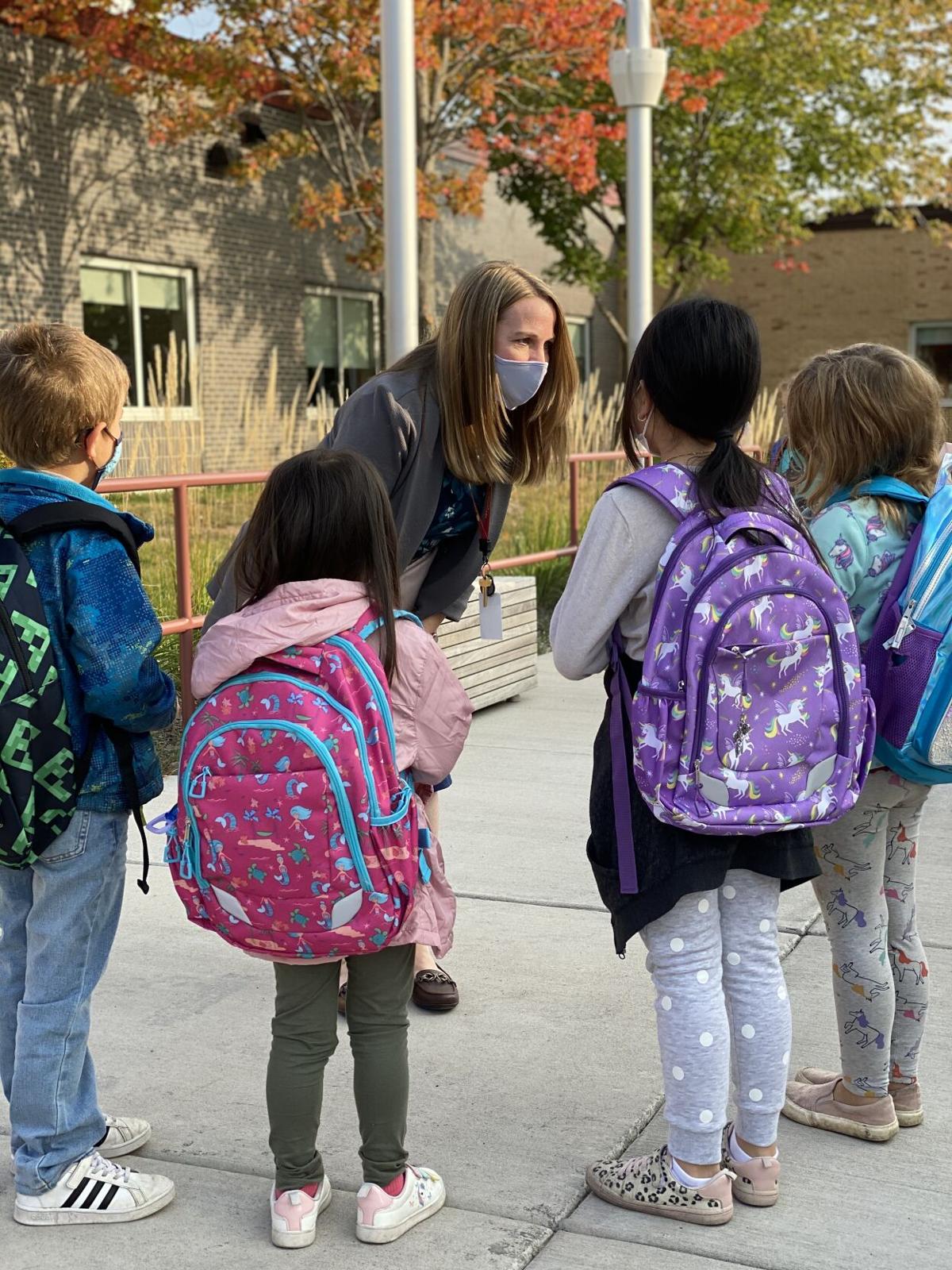 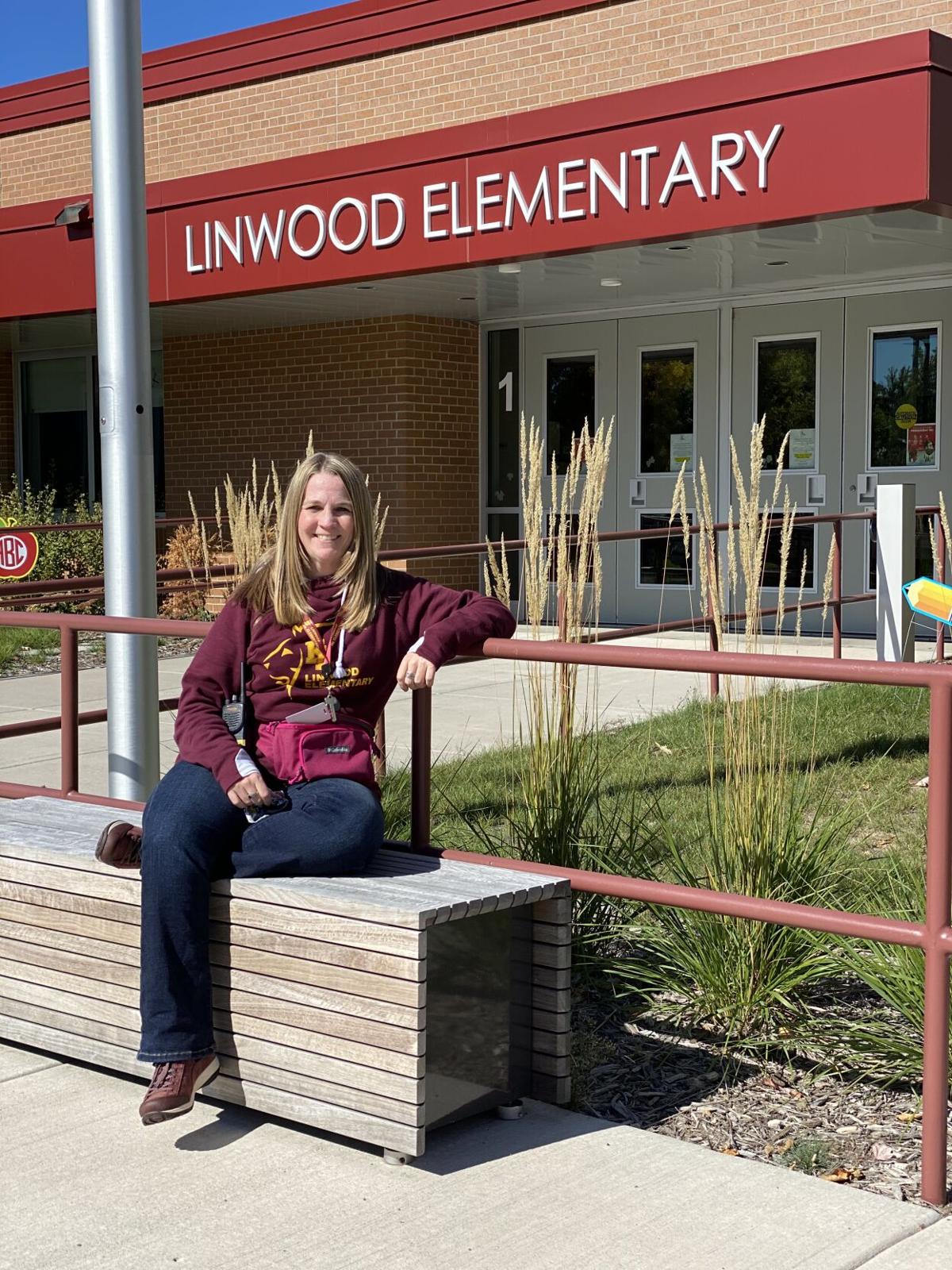 In 2001, after her first year of teaching the second grade, Gretchen Mattson would transition to teaching the same group as their third grade teacher. With the difficulties that were surrounding the country, throughout that year Mattson found herself growing closer than she would have ever imagined with her students and their families. It is a bond that she holds to this day.

“When they graduated a few years ago I went to their graduation, and I’m now Facebook friends with some of those kiddos because they’re adults,” Mattson said. “As teachers, our kids really are like our family. We spend almost more time with our students than we do with our families sometimes.”

The new Linwood Elementary School principal, who has been in education for the past 20 years, is now ready to begin her new role and to form everlasting bonds with the community of Linwood.

From play to career

From a young age, Mattson was exposed to teaching, as she comes from a long line of teachers. As a child, she would even play school in her basement with her sister. For her, she loved being the person who received others’ attention.

“My sister and I played school in our basement from the time I was very little, and you know what I think, I’ve always liked being the sage on the stage,” Mattson said.

Mattson attended Bemidji State University to obtain her bachelor’s degree in elementary education and later attended St. Thomas University for her master’s in K-12 reading and her education specialist degree in leadership and administration.

After graduating from Bemidji State University, she started her teaching career in Chisago Lakes as a second grade instructor. It was at the start of her second year when she would grow and adapt to anything that was thrown at her. Change was never an issue for Mattson. Whether it was teaching elementary school students, German while she was in high school or switching grades once she started teaching, Mattson was always willing to learn and experience new things.

While working in the Minneapolis school district, Mattson transitioned from teaching to a role as a literacy specialist. This was her first taste of a position outside of the classroom.

In her new role, she worked with not only students but also teachers. Mattson was a part of the district’s turnaround team, where she would go into schools with students struggling and help bring teachers together to support the students and get them back on track.

This was something that Mattson appreciated doing because she was able to learn more from working with both teachers and students instead of just students. In this role, she could learn from those whom she may have never interacted with as just a teacher.

“One thing that my dad always taught me is that there’s this saying of iron sharpens iron,” Mattson said.

When Mattson heard about the open position in Linwood, she was excited to get the chance to take the next step in her career. She wants to take her experiences from teaching and working with teachers from her past experiences to Linwood.

She is excited to have students in person for her first year being a principal and is ready to start working with the community of Linwood.

However, Mattson knows that this school already has a lot of wonderful things going for it. She is working to immerse herself in the Linwood culture and seeing how they do things while finding her role.

Mattson leads with positive intent in her heart because it is important to her. She said, while students are at school to learn, she wants them to enjoy their time doing so.

“I’m just this positive, fun person,” Mattson said. “I want [the] kids to have fun and to learn, but I want them to have fun doing it.”

To Mattson, every day is a new day, and she is ready to help her students and the community in any way that she can in her first year of being a principal.