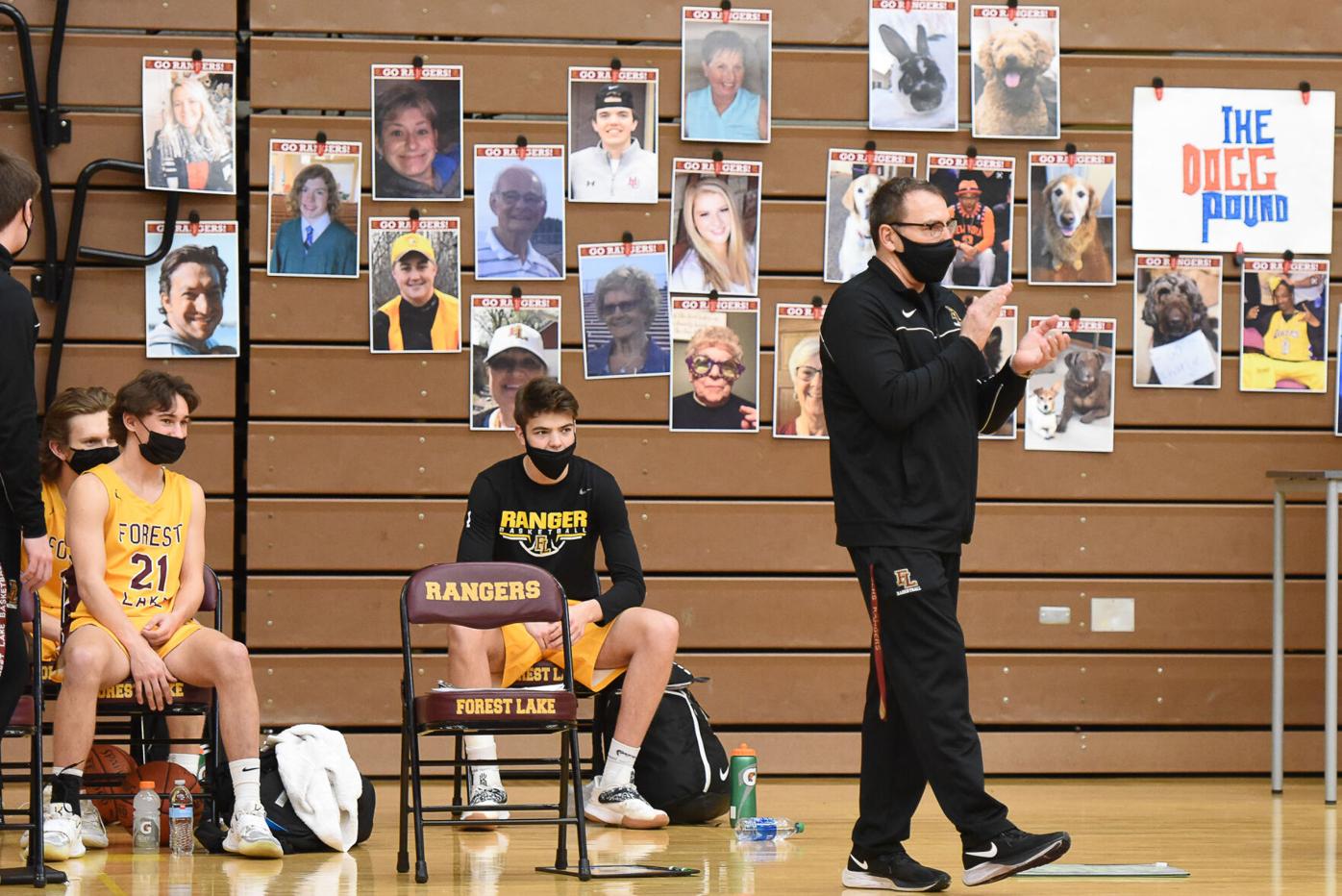 Forest Lake Rangers boys basketball head coach Dan Cremisino announced his retirement after the final game of the 2020-2021 season. Cremisino wrapped up a 17-year coaching career and 38 years with the school district. 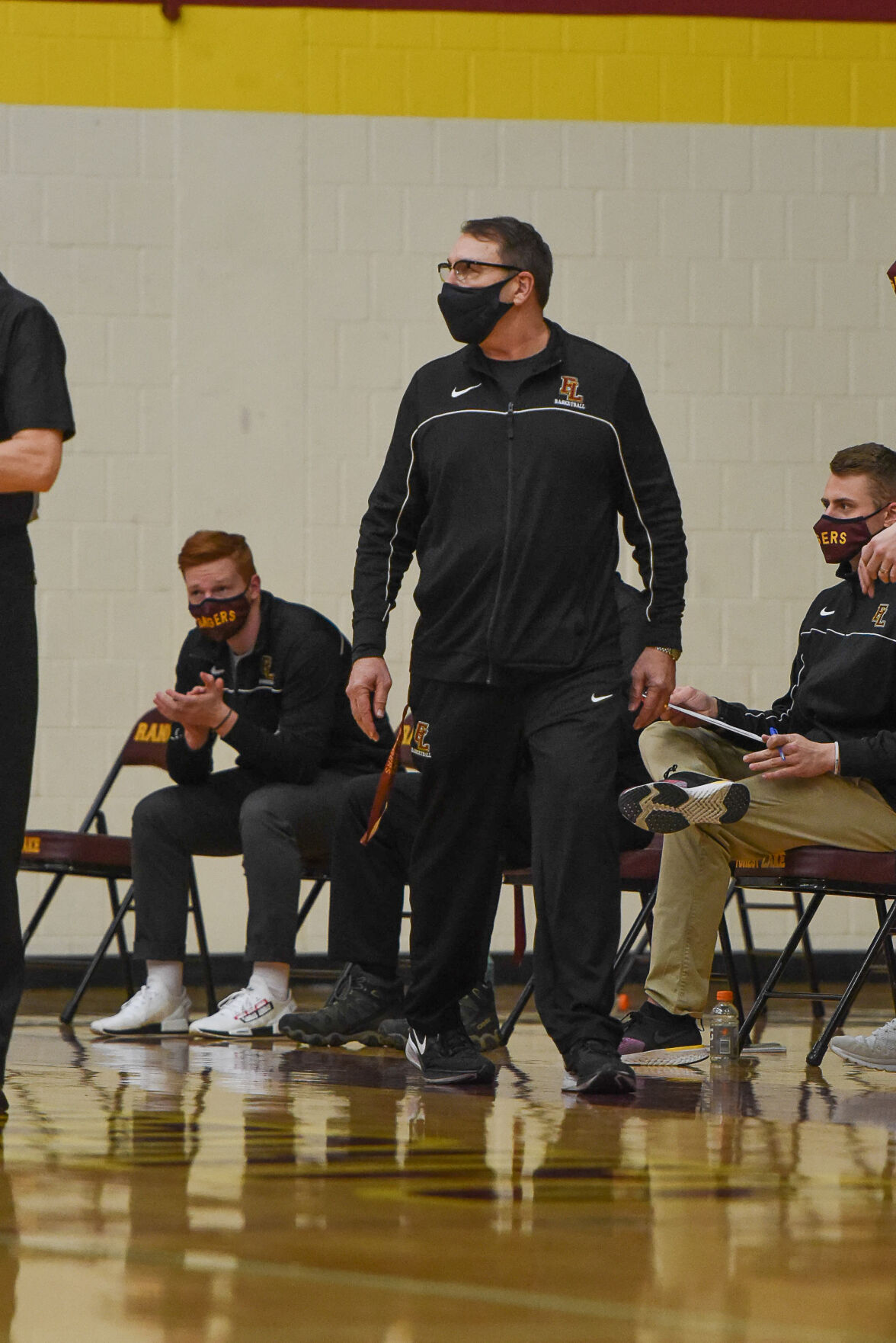 Dan Cremisino retired at the end of the season with a total record 221-197 at the varsity level and a 20-11 record in section play. He also helped coach the team to two section Class 4A Section 7 championships, a sixth-place finish in the Minnesota state tournament in 2018, and was honored as the Class 4A Section 7 coach of the year three times. 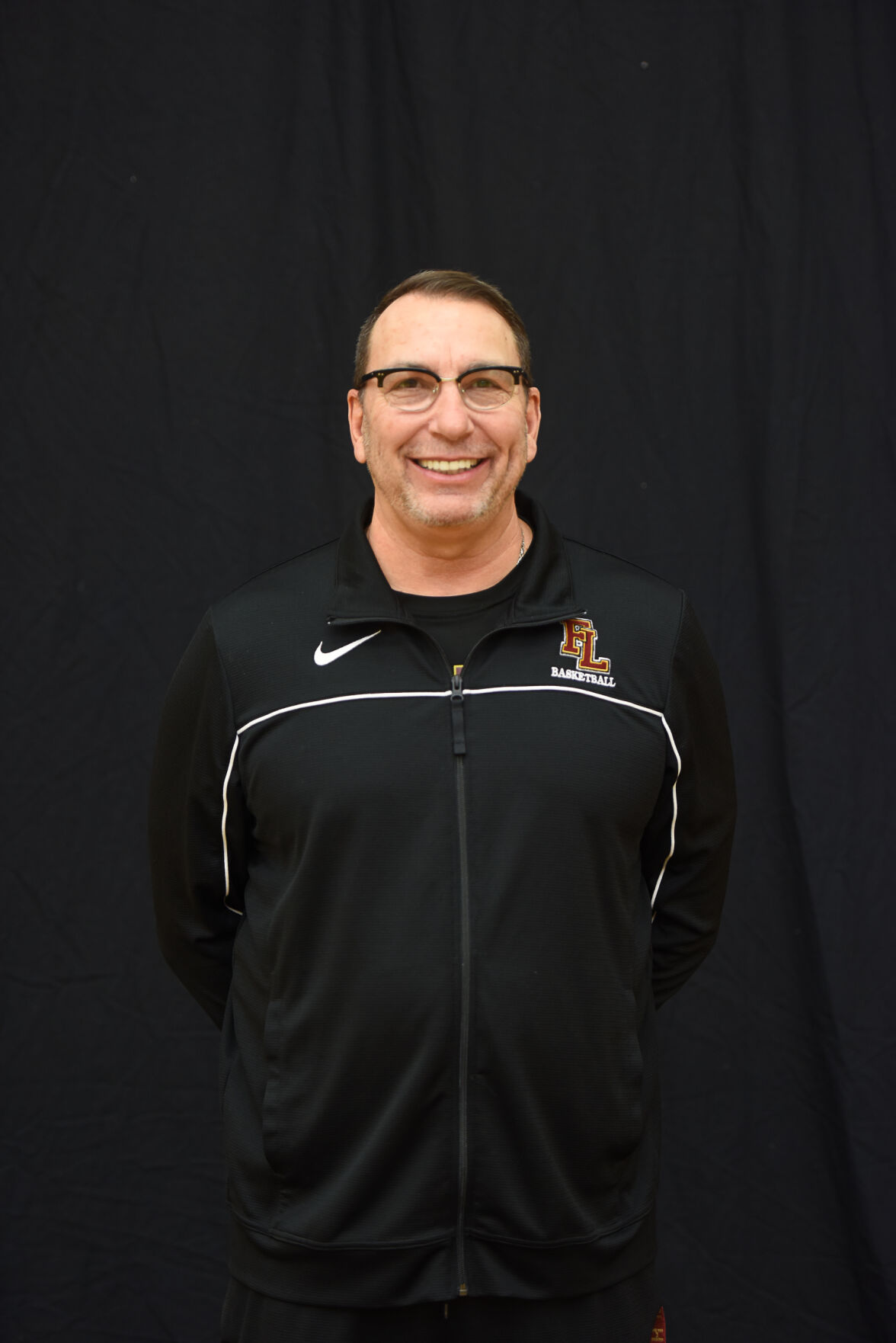 Forest Lake Rangers boys basketball head coach Dan Cremisino announced his retirement after the final game of the 2020-2021 season. Cremisino wrapped up a 17-year coaching career and 38 years with the school district.

Dan Cremisino retired at the end of the season with a total record 221-197 at the varsity level and a 20-11 record in section play. He also helped coach the team to two section Class 4A Section 7 championships, a sixth-place finish in the Minnesota state tournament in 2018, and was honored as the Class 4A Section 7 coach of the year three times.

During his time as the head coach of the Forest Lake boys basketball program, Dan Cremisino collected a record of 221-197 all-time at the varsity level, a 20-11 record in section play, two section Class 4A Section 7 championships, a sixth-place finish in the Minnesota state tournament in 2018, three Class 4A Section 7 coach of the year honors, and a Suburban East Conference Coach of the Year award in 2010.

On and off the court, Cremisino has played a significant role amongst student-athletes in Forest Lake during his tenure as head coach. Now, after 15 years, he has coached his final game from the sidelines, announcing that this season would be his last.

“I liked retiring [from teaching] so much, I decided to do it again,” Cremisino said.

Building a program that stands the test of time on a foundation of athletic and academic excellence.

This was the mission statement that Cremisino put in place when he took over as head coach 15 years ago.

When Cremisino first came to the district as a teacher 38 years ago, coaching was not his first priority.

“I couldn’t justify the amount of time it took to coach and do my full-time job, which was to teach, while also being a husband and a father and a family member,” he said. “It just wasn’t something I wanted to do.”

But once Cremisino’s son Drew reached high school, the assistant coaching position for the boy’s basketball team opened up and everything seemed to line up perfectly as he took the position.

Two seasons later, Cremisino was named the head coach of the boy’s basketball team when the job became available.

Over the next 15 years, Cremisino would continue to grow the program that saw much success during his tenure.

“I loved building a program. What that meant, from start to finish, involves [work during] the off-season, in the classroom, and on the court,” Cremisino said. “When you work with athletes and compete, the relationships you build along the way are definitely a highlight. I was able to coach some of Forest Lake’s finest student-athletes, and the chance to watch those kids grow up was special.”

Kevin Keto, who served under Cremisino as an assistant coach and won the 4AAAA Assistant Coach of the Year award in 2017, was Cremisino’s right-hand man and saw firsthand how hard he worked and how much he loved coaching.

“In one of the first off-seasons in Crem’s tenure as the Rangers coach, I thought he was going a bit overboard,” Keto said.

Cremisino had scheduled six weeks of morning camps over the summer, lifting times, evening summer league, tournaments on the weekends, and open gyms. He scheduled everything, collected money, ordered supplies, coached, and communicated to parents and players.

“I suggested he cut back and told him he was working too hard,” Keto said. “He said: ‘If I was a kid, I would love this; I would love getting to play every day with my friends like this. Somebody along the way provided opportunities for me, and now it’s my duty to pay it forward and give a great experience to these kids.’”

“I’ve always felt it’s not about me,” Cremisino said. “It’s about the kids and their parents, the assistant coaches and the administrators. I just hope that, each year, everyone walked away with a great experience. I know that isn’t always possible, but I did my best to try and make it that way.”

Cremisino’s love for the sport was evident, but where his success truly came was the effect he had on his players while coaching.

Current Forest Lake junior Nick Bartlett always struggled with losing when he was younger until Cremisino helped him find joy in basketball aside from wins and losses.

“Always during summer camps he really emphasized that you want to have fun while you’re playing,” Bartlett said. “It just made me a better person and made me think of things as positives instead of negatives.”

The Berg brothers, Cooper and Owen, who have both known Cremisino since their time in elementary school, have noticed the difference he has made in their lives.

“Crem has made an impact on me outside of the sport of basketball many times over the years,” Cooper said. “A good example of this would be him talking and helping me with making my college decision. We talked about it several times, and even though I was always planning to play college ball, he really helped me look and think about these schools outside of basketball.”

Cooper also received help from Cremisino when he was trying to decide which major he wanted to pursue.

Owen, as well as other players, saw the effect that Cremisino had with making sure that they were doing their best work possible inside the classroom before they ever stepped onto the court.

“In the classroom with school and stuff, he really put a big emphasis on all of us to focus on school and make sure we think it’s just as important as basketball,” Owen said. “Ultimately not a lot of us are going to play after high school, so school is pretty important to all of us.”

“It’s tough to let go of something you love to do and that you’ve done for most of your life. Being in education and being in coaching has just been a part of my life. My whole life has been on the rhythm of the school calendar,” he said.

After retiring with 38 years of teaching experience in Forest Lake, Cremisino now leaves the bench after making an impact that will not soon be forgotten in Forest Lake basketball.

“There is no place I would rather be than on a court with a basketball in my hands and six rims staring me in the face. It doesn’t get much better than that,” Cremisino said.