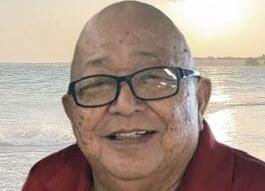 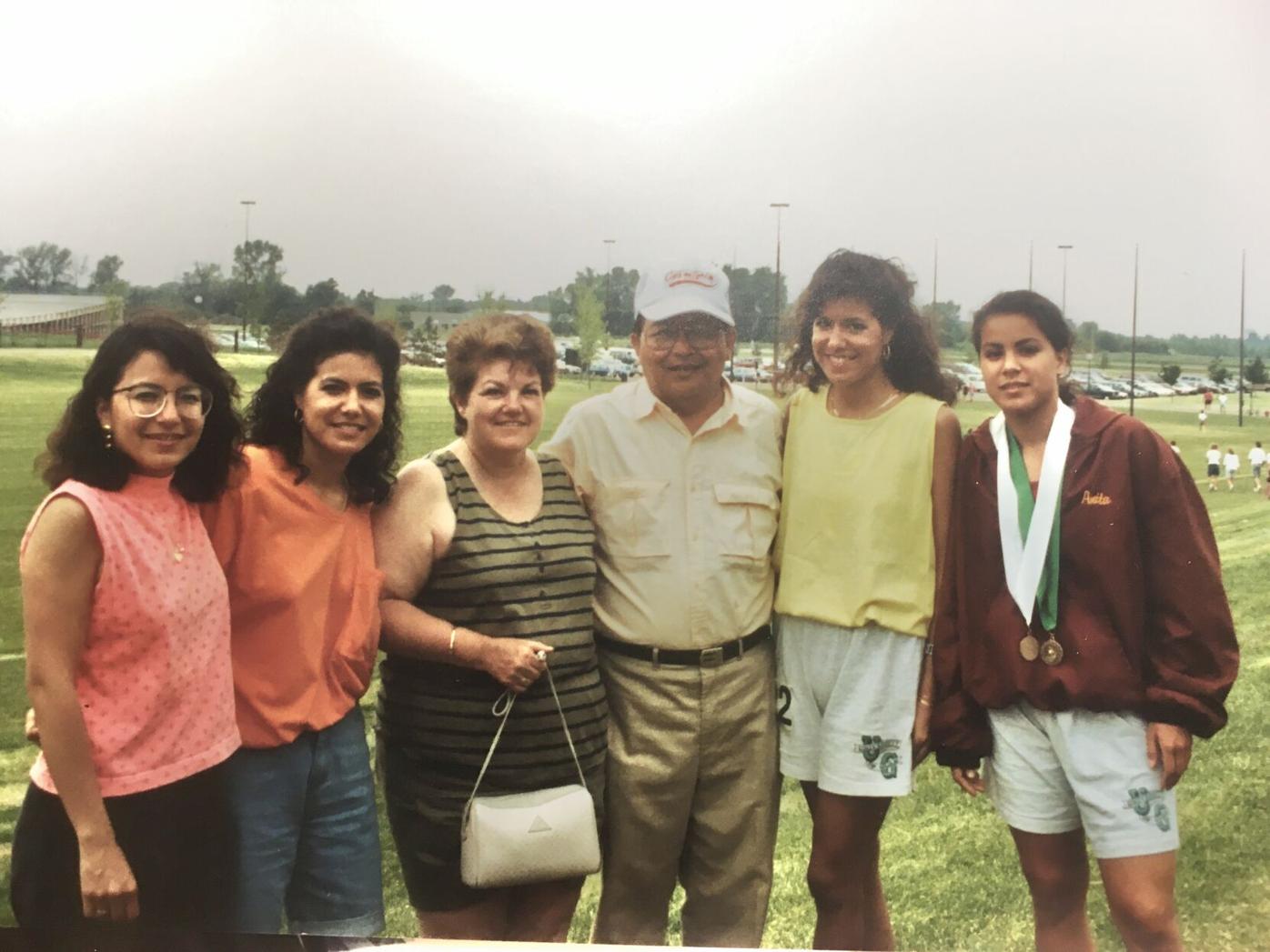 Tom Paulino, center, is surrounded by family at a sporting event for daughter Anita, right. Paulino was a principal in the Forest Lake Area School District for many years, with his final 21 years at Central Junior High.

Tom Paulino, center, is surrounded by family at a sporting event for daughter Anita, right. Paulino was a principal in the Forest Lake Area School District for many years, with his final 21 years at Central Junior High.

Paulino returned to homeland as retiree

As the walls of what was once Central Junior High School, last known as the Central Learning Center, were knocked down this spring, Tom Paulino would no doubt have felt some nostalgia, his daughter said this week. But if the change was good for kids, Anita Paulino believes her father would have welcomed the change.

“He was always about change,” Anita said. “If it was good for students, he would have appreciated the change.”

Yes, there would have been nostalgia for Tom Paulino, she said, who spent parts of three decades in the building with many fond memories. Her father was 7,000 miles from Forest Lake when he died on March 13. Paulino’s death in his homeland of Guam came as demolition was in full swing at the building where he served District 831 for more than 20 years.

Paulino, who retired here in 1993, was 83. He spent his tenure in District 831 as a teacher and principal in the junior high system with his final 21 years at Central, more recently the Central Learning Center at the time of the building’s mothballing more than two years ago.

Paulino’s retirement took him back to the U.S. island territory in the Western Pacific where he was born in 1937. He was just 4 when the Japanese seized Guam and occupied the island until the final months of World War II as American forces liberated the island. Island residents like Paulino and his family fled their homes to the nearby hills until Japanese troops moved them to concentration camps.

Guam was always in Tom Paulino’s heart, his daughter said.

He didn’t simply retire to the warm climes of Guam. Anita Paulino said her father made it his goal to contribute to his homeland as a retiree.

After returning home, Paulino served several years as deputy director of the Guam Department of Education. He also worked as a director of a disability council, a governmental agency. His final post was as a middle school principal in his home village of Inarajan.

His health declined in his final years. He survived a stroke in 2010 but likely suffered a second stroke early in 2021 that contributed to his passing, Anita Paulino said.

Paulino was 16 when he graduated from George Washington High School in Mangilao, Guam, in 1954. In 1955 at age 17 he moved to Minnesota and enrolled at St. Thomas. He studied for two years before difficulty with the English language led him to enlist in the United States Air Force. He served from 1957 to 1961 and rose to the rank of sergeant. His duty stations included bases in Nome, Alaska, and Rapid City, South Dakota.

After four years of military, Paulino returned to St. Paul and finished his undergraduate degree at St. Thomas in 1963. He worked nights at a Coca-Cola bottling plant to help finance his education. He returned to Guam after college and spent two years as a social worker and a middle school teacher in Inarajan. He returned to Minnesota in 1965 and spent a year at West Publishing before landing a teaching position at DeLaSalle High School in Minneapolis in 1966.

Two years later he was hired to teach Spanish in the Forest Lake School District. He was in the classroom at the Forest Lake Junior High School for three years before taking on the duty of assistant principal in 1971. He earned his master’s and administrative specialist degrees at St. Thomas.

Tomas Jacinto Paulino was born on Sept. 11, 1937, and died on March 13, 2021. A Mass of Christian Burial was held March 23 at St. Joseph’s Catholic Church, Inarajan, with burial at Inarajan Catholic Cemetery.

He was preceded in death by his parents, Jesus and Josefina Paulino, two brothers and one sister, and one son-in-law, Waly Pawlyshyn.