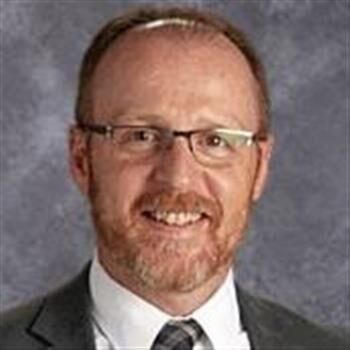 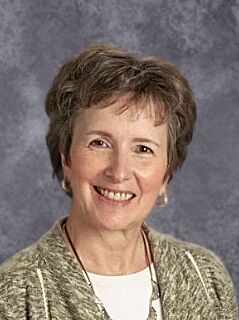 Director of Teaching and Learning Diane Giorgi to retire

Forest Lake Area Middle School Principal John-Paul Jacobson announced that he will be taking a new role with the district next year.

Jacobson has been the principal of FLAMS for the last six years and will be taking over as director of teaching and learning in July after the current director, Diane Giorgi, announced that she will retire at the end of the school year.

“Though I have mixed emotions about not being the principal at Forest Lake Area Middle School, I am excited about the opportunity to serve the district and community in this new role,” Jacobson said in a release to parents.

The district will soon begin the search for the next principal of the middle school, and Jacobson said he feels confident the next leader will continue the important work of helping meet the needs of the school community’s youth.

Jacobson also presented an update on how the district will look at offering middle school classes to students in grades 7 and 8.

The Forest Lake Area School District has a strategic plan that focuses on excellence in college, career and future preparedness. At the middle school level, the administration has been trying to understand how students feel about their classes in regards to preparing them for high school and beyond.

At the high school level students are exposed to different career pathways through their classes at grades 10 and 11, but now the middle school will work to ensure that students are able to cast a wider net and explore their own curiosity even earlier.

The district will work to make sure during students’ two years in middle school they are able to have gateway experiences in each of the career pathways, giving them earlier exposure to different career fields.

Jacobson said during the meeting that his does not mean that the district is trying to force students to choose a career once they reach middle school, but they are attempting to set them up for success by exposing them to different career paths at a younger age.

“One of the most important things we have to do as a district, one of our biggest tasks, is to prepare kids for their next step as students, whatever that might be, and to prepare them for their future world career and life all around,” Jacobson said.

The hope is that where certain classes offered in high school may have once been entry-level courses, they can now be next-step-level courses, because students will have already taken an audit level or sample course in grades 7 and 8.

“We are trying to get ahead of the age-old question, ‘Why do I need to learn this?’ We want kids to see relevance in their learning right from the start,” Jacobson.

The district is not wiping clear their current curriculum but expanding it so that its students see themselves, Massey said.

Massey also gave an update to the school board on the current data of COVID-19 cases within the community.

“Our decision to have our elementary kids in school, and on March 22 to have our secondary kids back full time, is supported by this data,” Massey said.