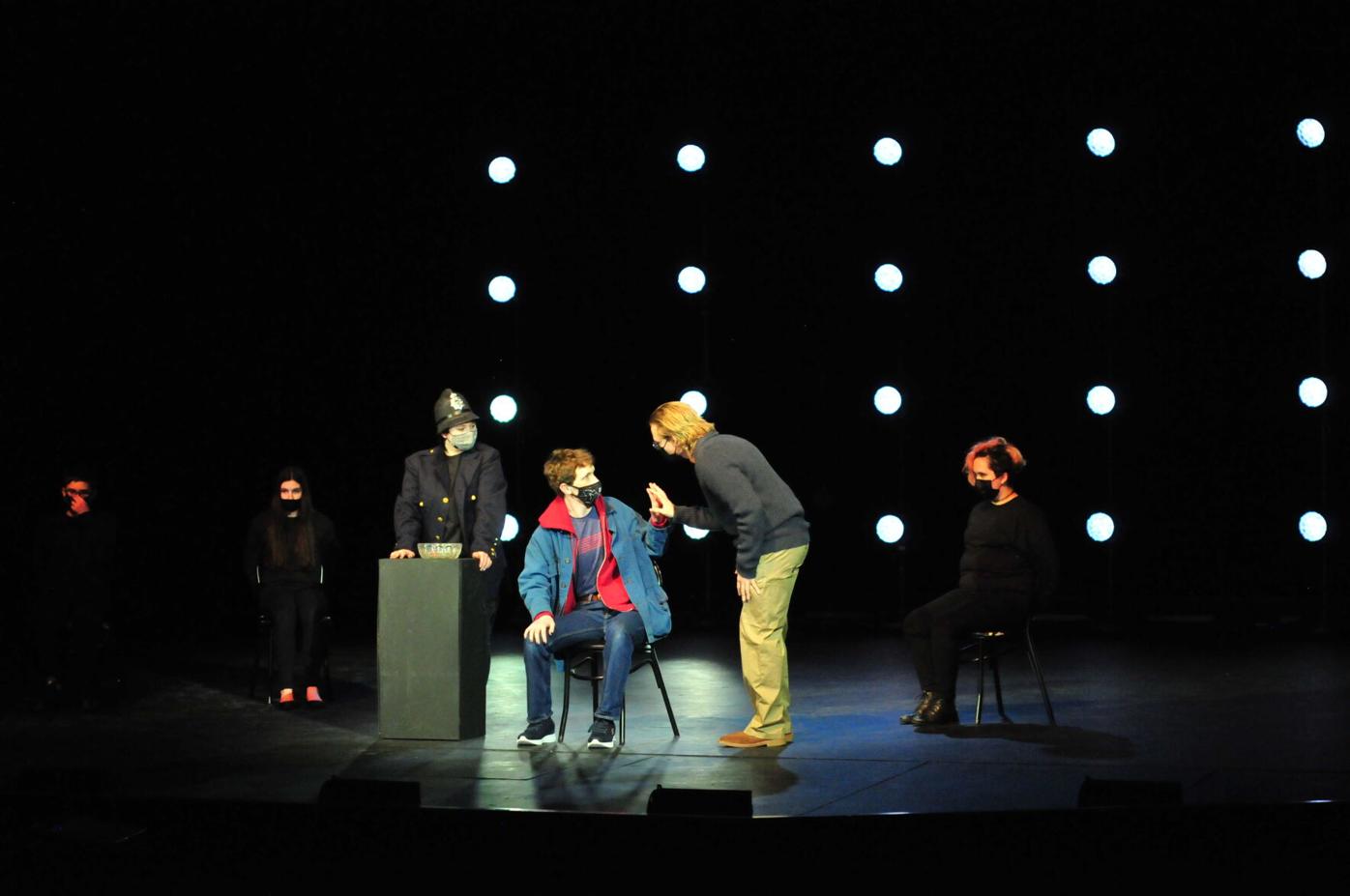 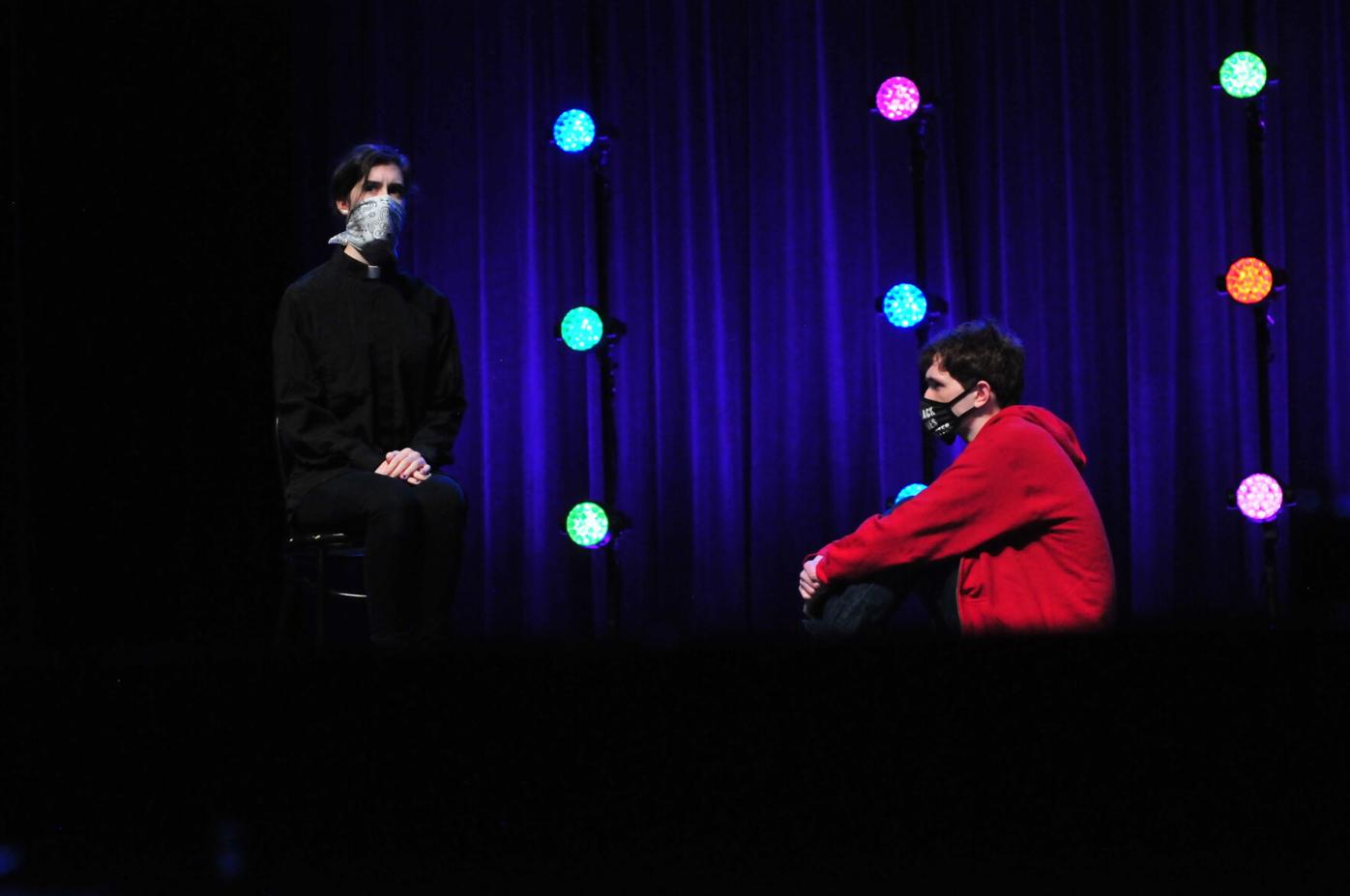 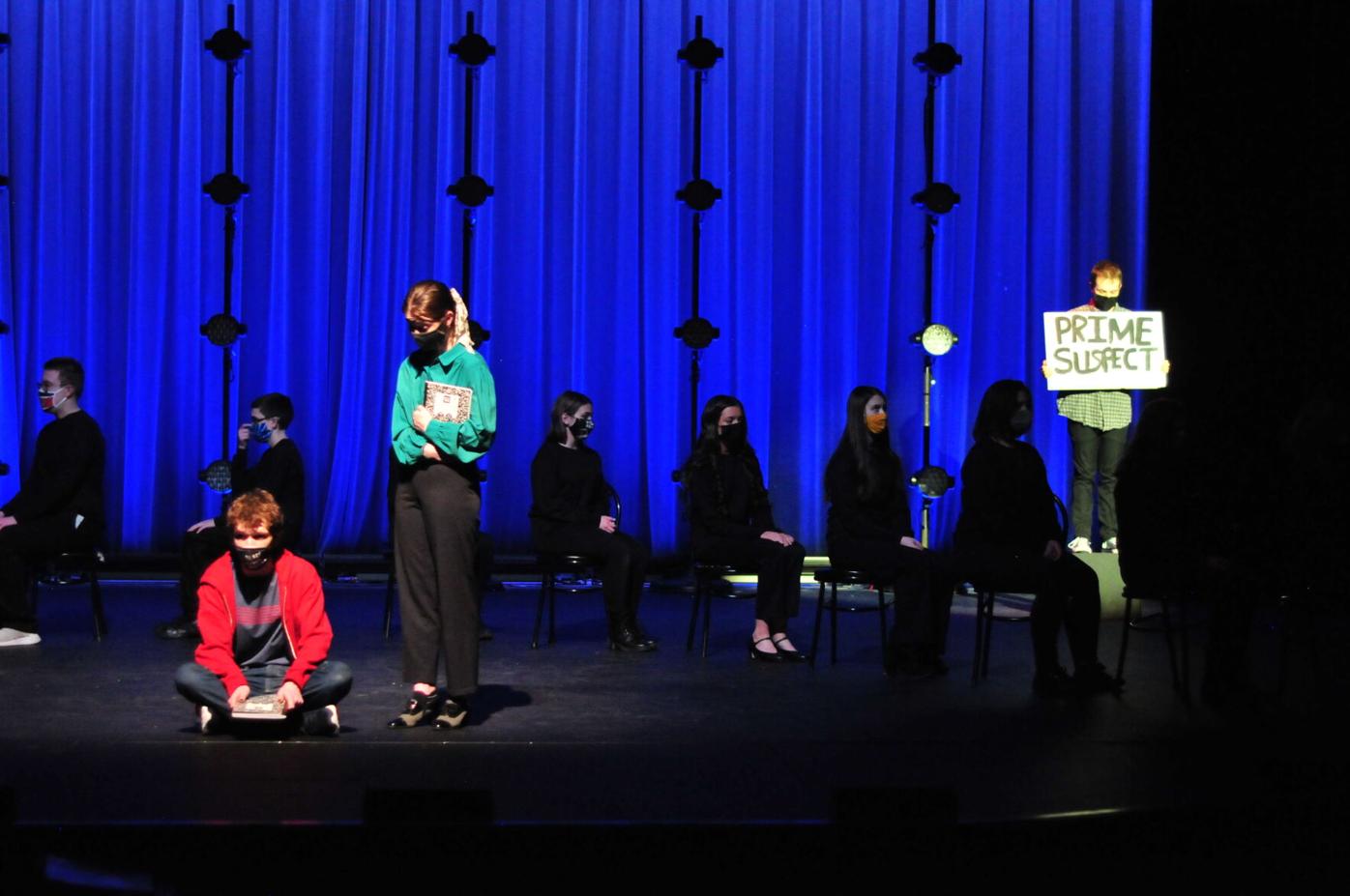 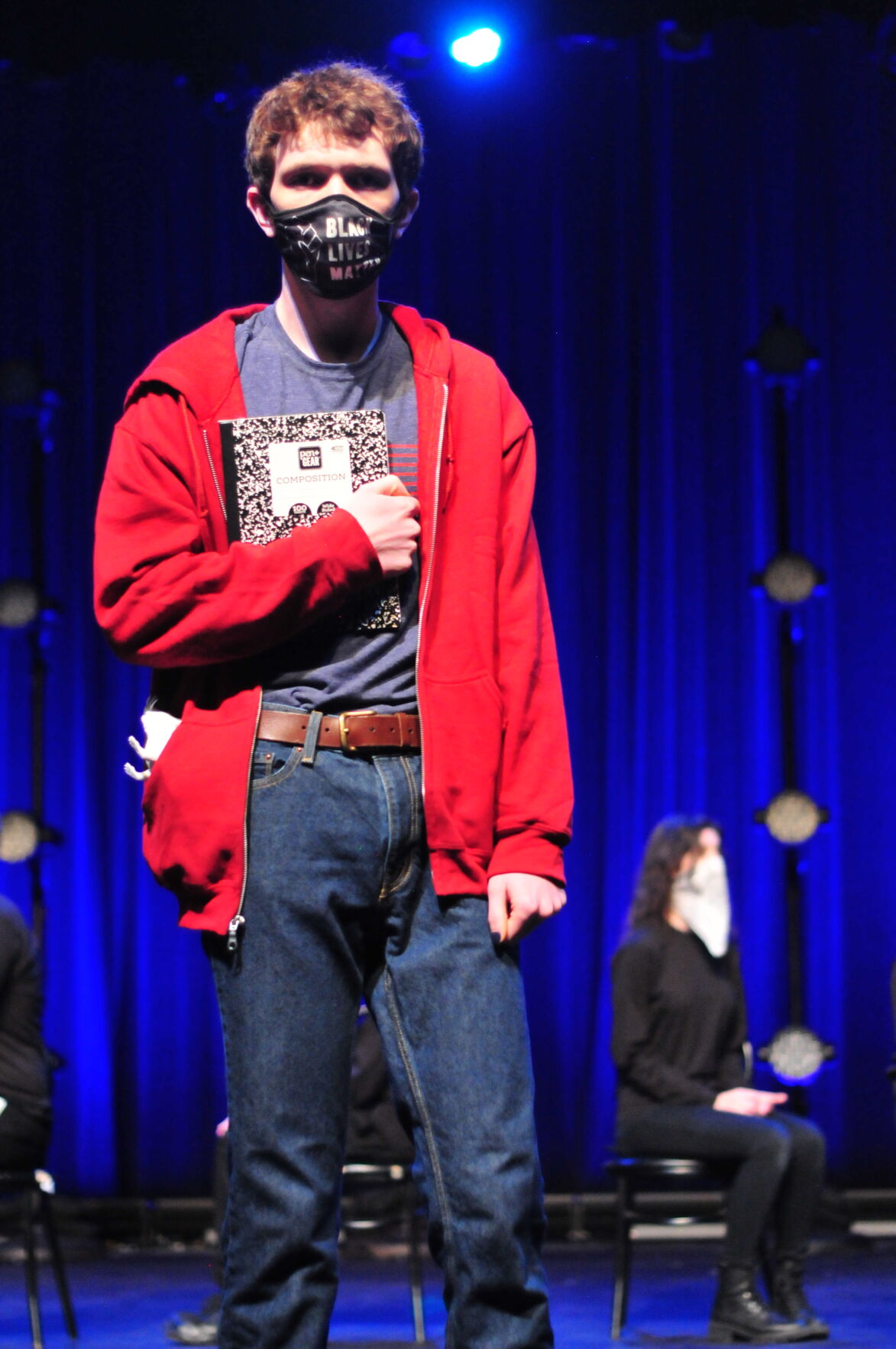 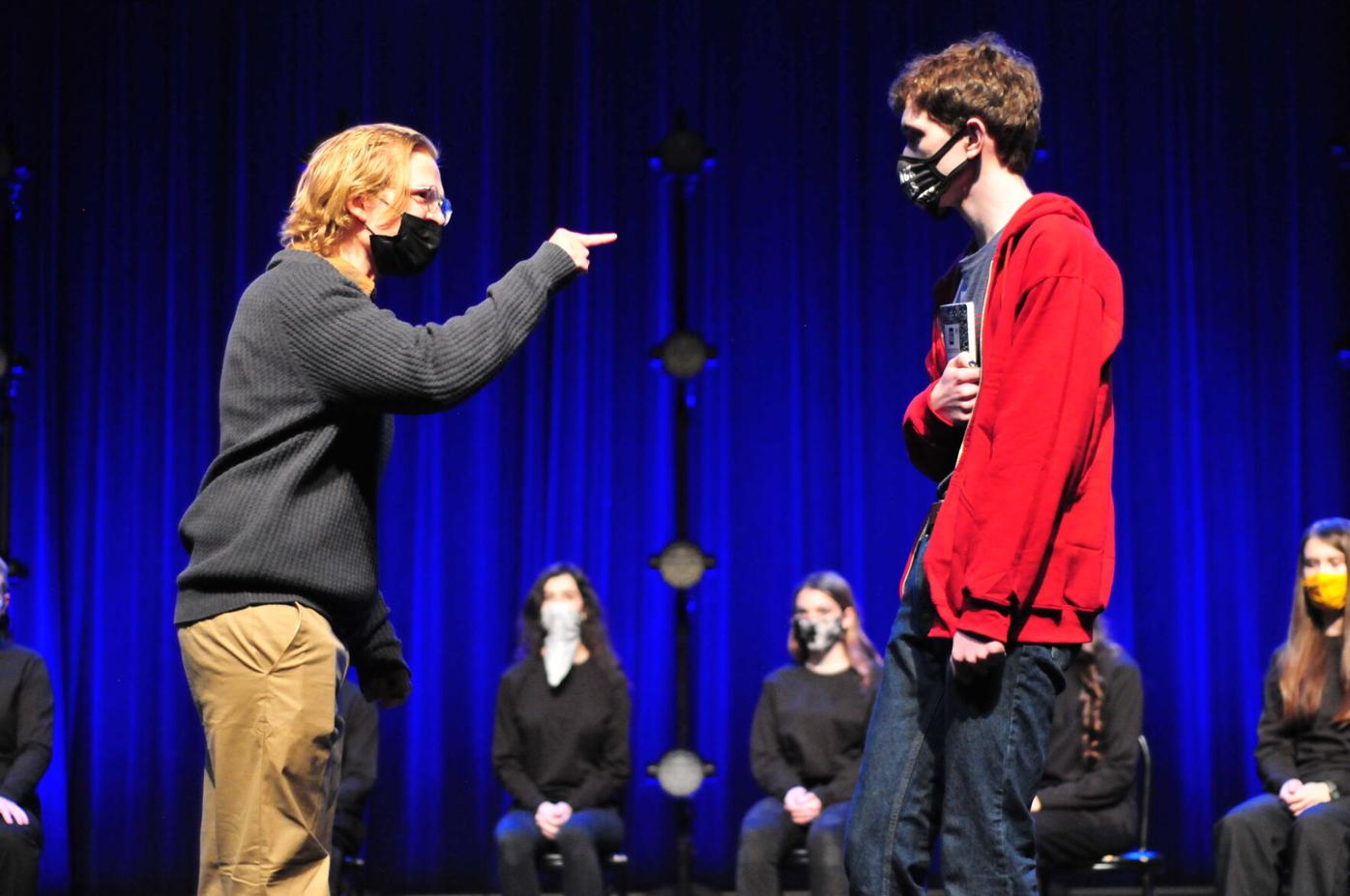 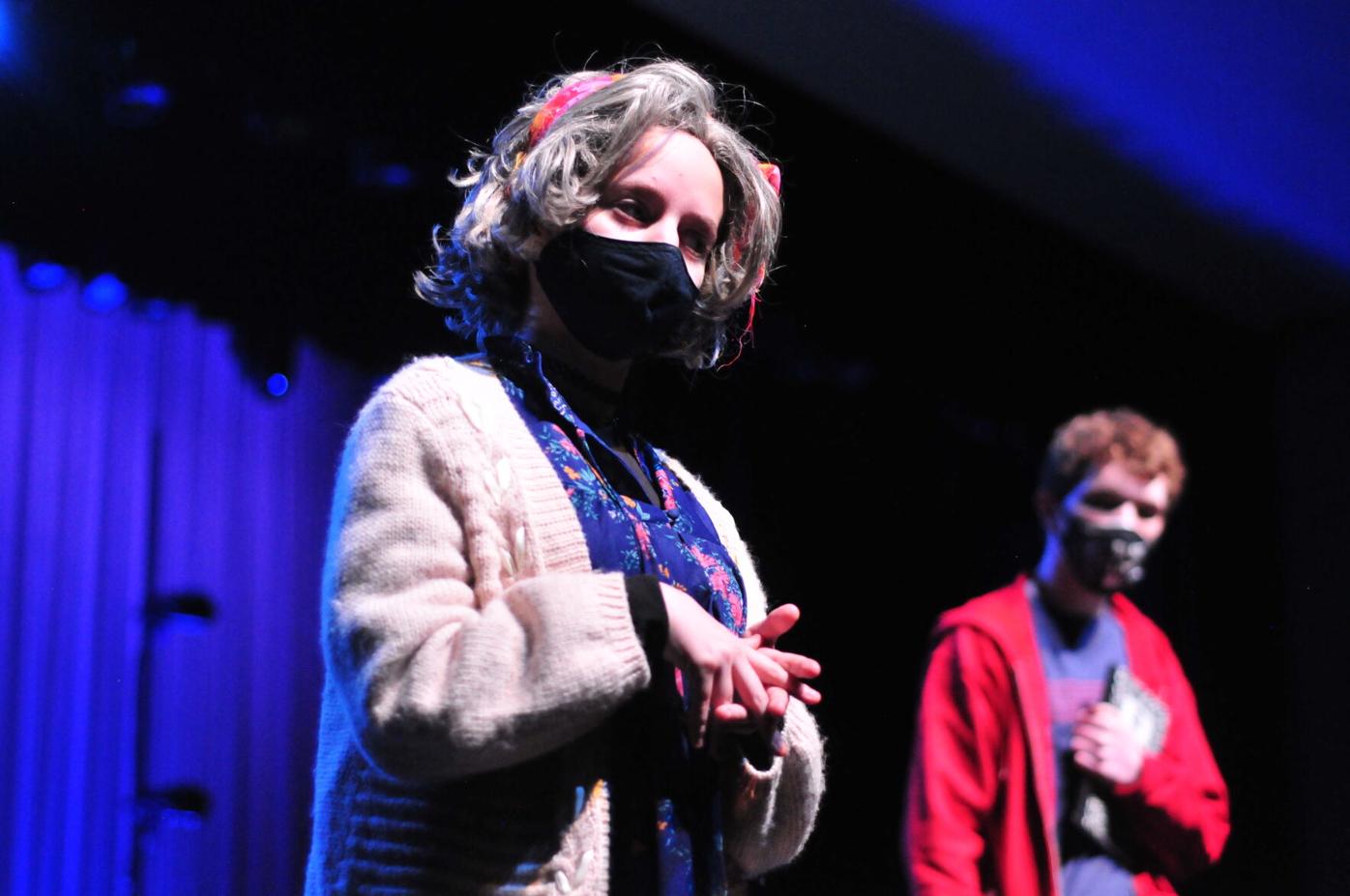 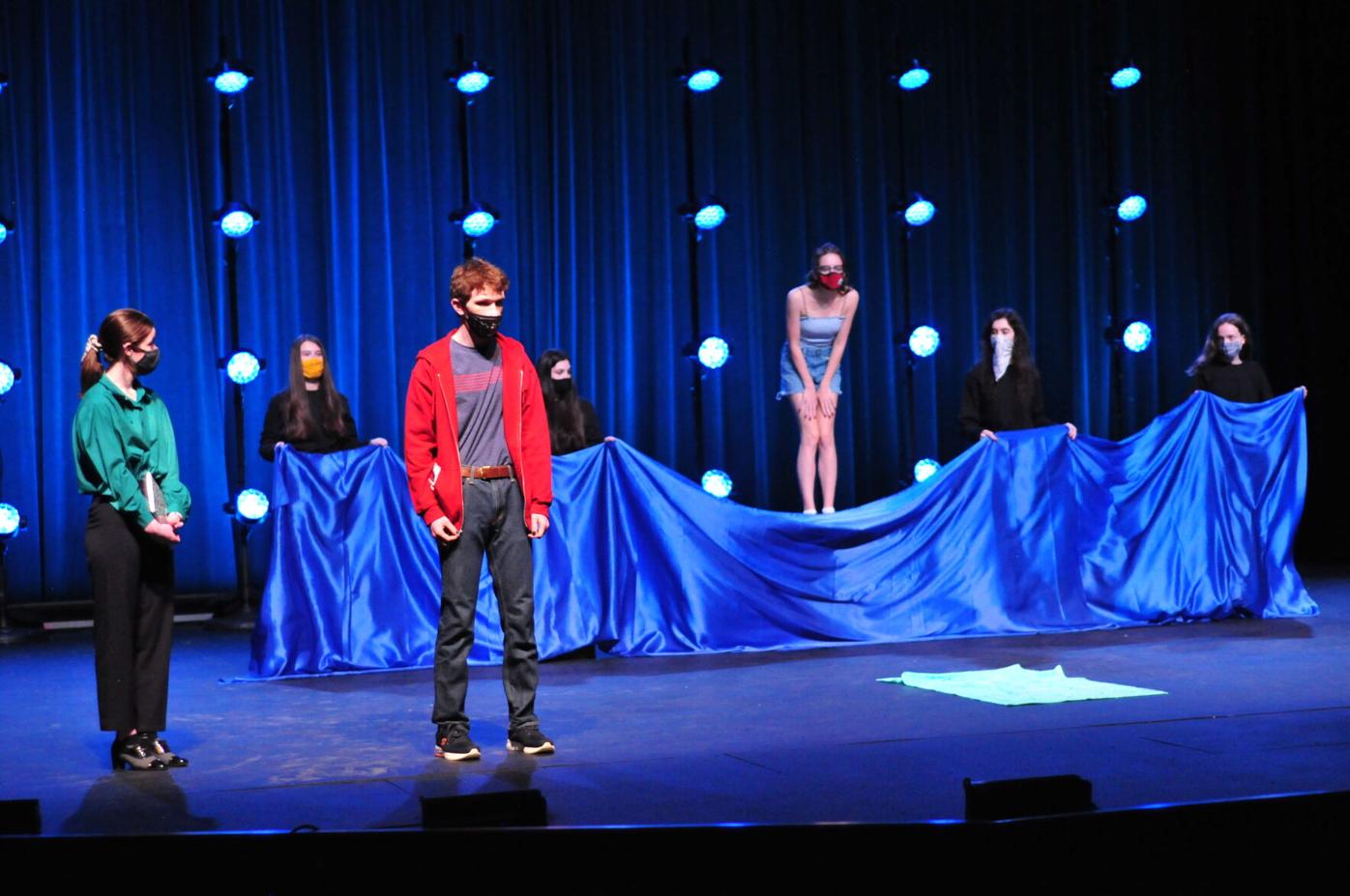 After more than a year away, the theater department at Forest Lake Area High School is kicking back into gear with its first production since the pandemic closed schools last March. “Little Women” was slated to open just two weeks after spring break last year when rehearsals came to a screeching halt as students came back from spring break to distance learning.

“We were getting really close to opening, and right when we got back from spring break, two weeks later is when we were supposed to open,” senior Lilly Betker said.

There had been some hope by students that perhaps the production would just be postponed, but it soon became apparent that a return to the stage wouldn’t be happening that year.

Senior Jenna Peterson said, “It was difficult to have it get canceled.”

While the fall season saw a staggered opening for sports, the theater program remained at a standstill until early this spring when rehearsals began for “The Curious Incident of the Dog in the Night-time.” The show, which opens this evening at the high school auditorium, follows 15-year-old autistic Christopher as he tries to solve the murder of his neighbor’s dog Wellington, and he stumbles on information that shakes up his life. The show was chosen in part due to the level of which social distancing could take place.

“It kind of revolves around an autistic student, so the social distancing already is worked in, because the main character doesn’t like to be touched a lot,” senior Amanda Barsness said.

For the students in the show, they say being on stage once again has helped alleviate some of the emotional and mental stress burdens of the past year. For a handful of the students, they not only missed out on the spring performance, but other performances with other theater production organizations.

“It was really hard to stop doing theater, especially for me. Before COVID hit, I had been in shows for a straight year and a half with maybe a week break between each production. To go for that long before performing was really hard,” junior Noah Roth said. “That was taken away, and I was pretty bummed out about that. My mental state had a rocky bump. … Now we’re back, and I’m super excited to be back, even with the added challenge of the masks and social distancing.”

“I’m used to hanging out with friends and being on stage, and not being able to do that, my mental state and who I am fell apart because I lost such a part of me. Being back really filled up that hole I lost last year due to COVID,” Betker said.

“It’s great to be back on stage and to be back with all the people who I love spending all my time with,” senior Luke Ostercamp said.

Barsness, who is student-directing the show, is planning on pursuing theater in college and grew concerned last year over the lack of shows on her resume.

“I’m going into technical theater. I not only lost my friends and an activity I liked, but experience,” she said, adding that colleges have been more understanding. She plans to attend Augsburg College in the fall.

The show, they said, is helping them navigate difficult emotions during the pandemic.

“With COVID, it’s kind of intense how we’re going through a whole pandemic right now. … In the show, Christopher’s world starts to get really shaken up, and he has a huge paradigm shift, and everything switches up on him. He has to learn how to make do and get through that, and I relate to that, trying to get through it,” Roth said.

“As much as I wanted to do an easy, happy show this year, I’m kind of glad we didn’t, just because it allows you to process and makes you think about certain things. It’s been kind of nice,” Peterson said.