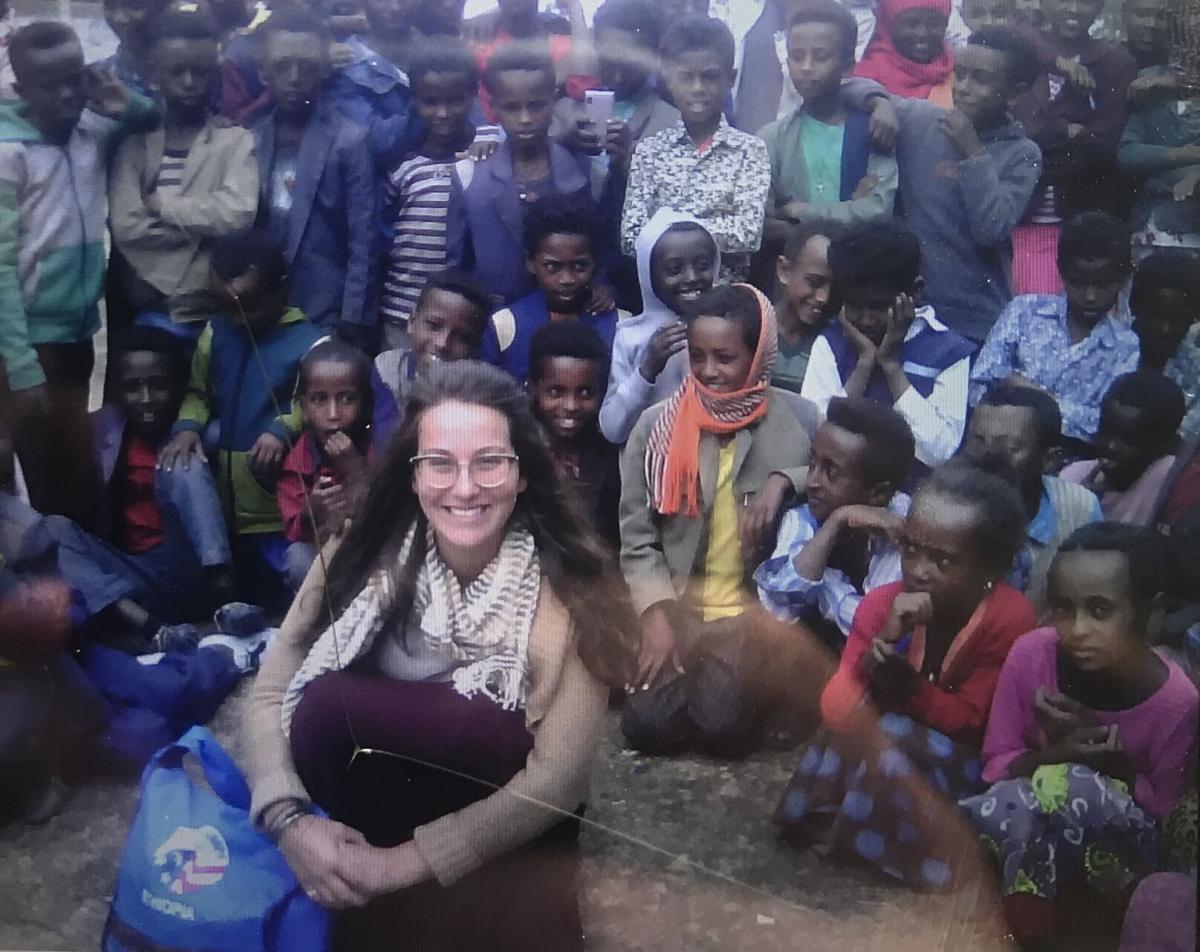 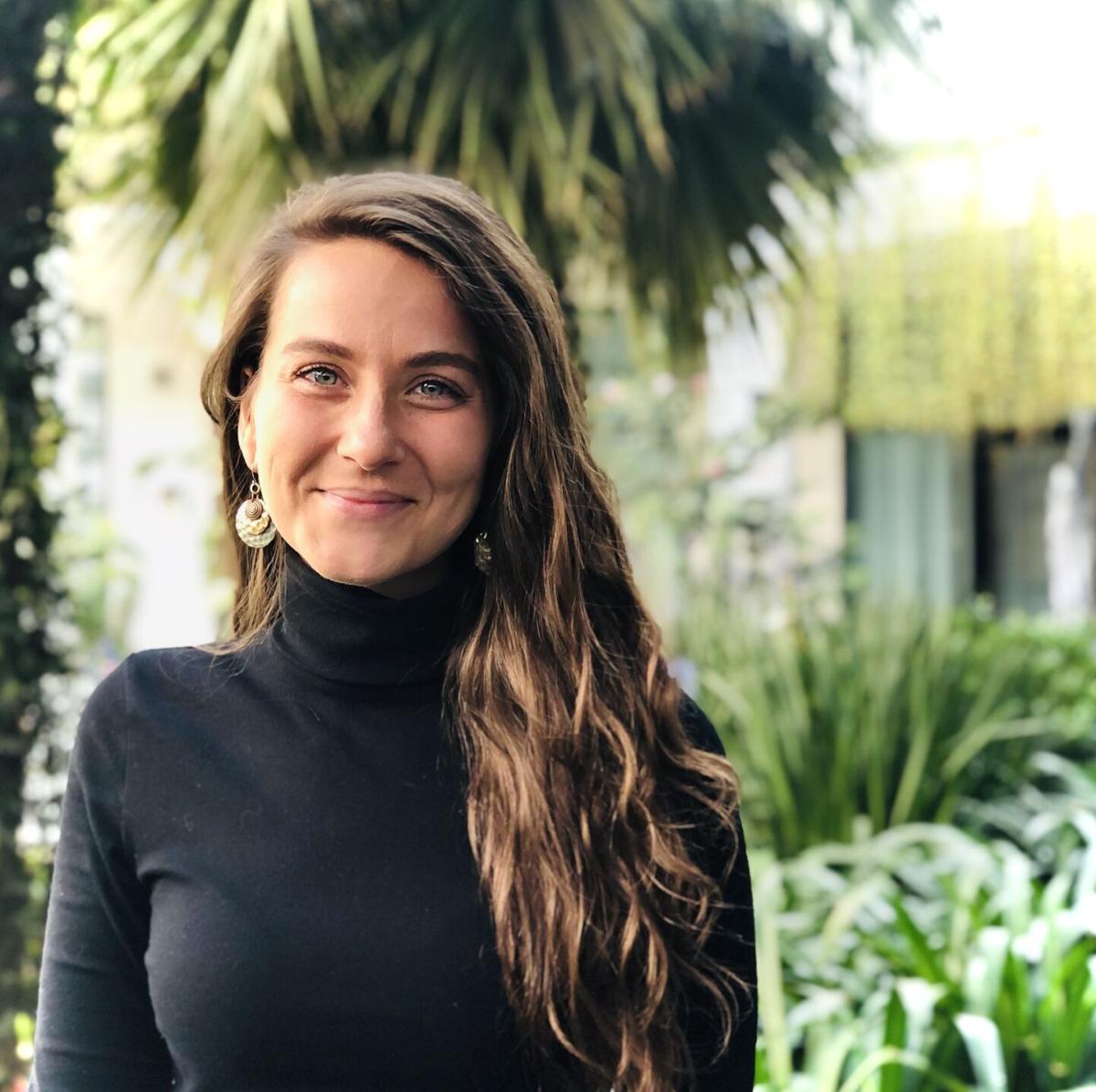 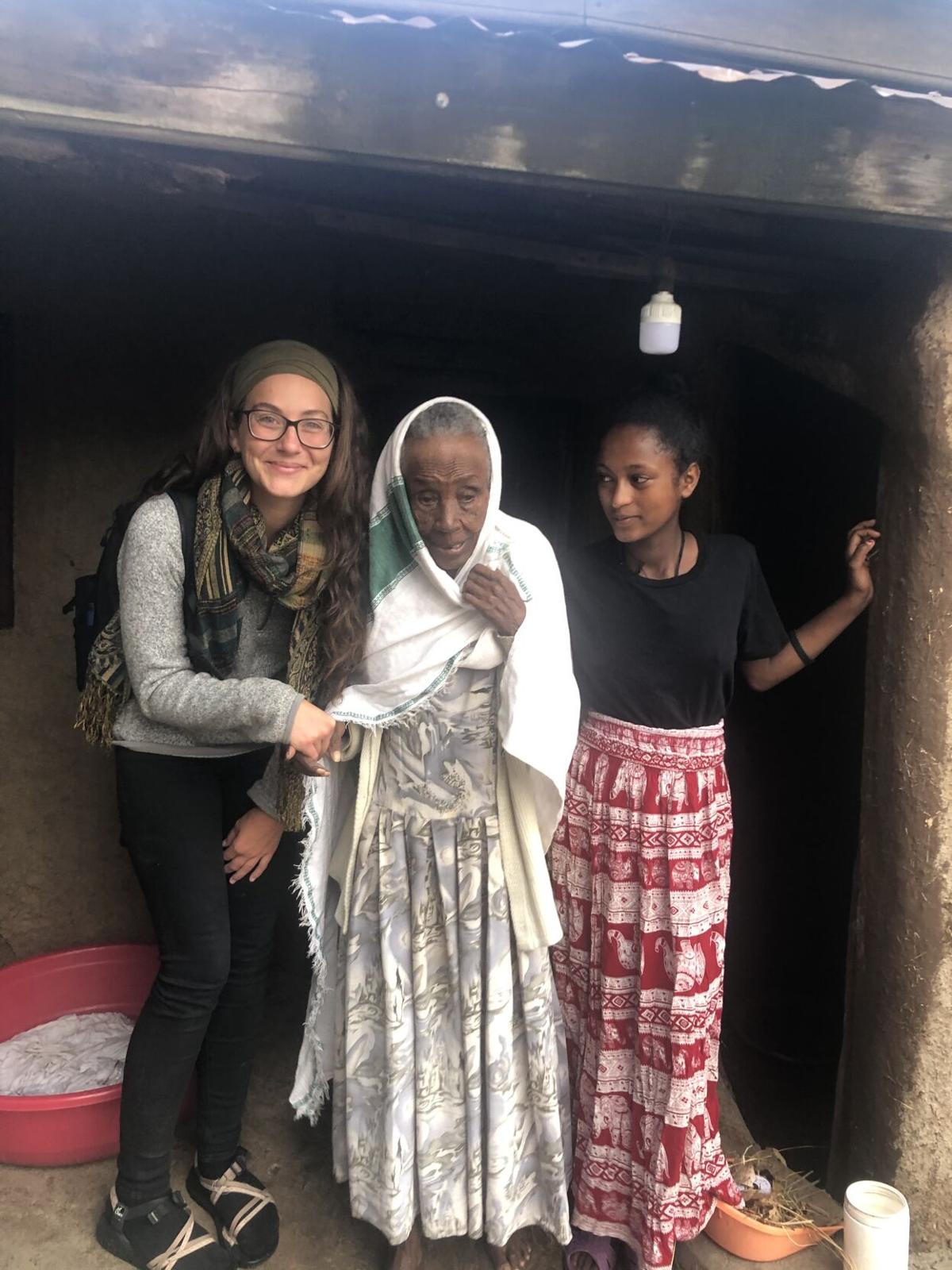 Haleigh Gulden spent 24 months on a volunteer experience with the Peace Corps in Ethiopia.

Haleigh Gulden spent 24 months on a volunteer experience with the Peace Corps in Ethiopia.

Haleigh Gulden was in a quest for Wi-Fi — in Ethiopia during a time of political unrest. It wasn’t an easy feat.

“The government turned off the internet. ... I had to get on a bus, try to go to the capital, but the roads were closed, and I had to go to a different town and wait a few days,” Gulden said.

She eventually made her way to the capital, where she was able to access Wi-Fi for an interview. The interview was for a peace fellowship to allow Gulden to pursue her master’s degree from the Rotary Peace Center in Tokyo, Japan.

Gulden, a 2013 Forest Lake Area High School graduate, was later awarded the Rotary Peace Fellowship, one of 130 given out internationally.

After graduating high school in 2013, she attended Hamline University in St. Paul, where she obtained her bachelor’s in cross-cultural health, development, and social justice. She also obtained a certificate in conflict studies and a minor in nonprofit management.

“I was able to encompass all the different things I wanted to study,” Gulden said.

Gulden completed her degree in 2017 from Hamline and immediately put it to use as she joined the Peace Corps as a volunteer in January 2018. After three months of training, Gulden was sent to Ethiopia where she would do the work that a community-based social worker would do in the United States for 24 months.

During her volunteer experience, she lived in a rural village and helped improve access to health care, taught about nutrition and sanitation, and also worked in the schools teaching life skills.

While completing her final semester of her undergrad, Gulden began to look into the Rotary’s Peace Fellowship and what it entailed.

“I really knew that I wanted to pursue the peace and conflict field, but I didn’t really know what capacity I could do so with,” Gulden said.

After speaking with a professor at Hamline, where the Rotary Peace Fellowship was mentioned, she made her decision that she wanted to pursue the opportunity.

When Gulden was back in the United States for Christmas she decided to find out more about the Rotary Peace Fellowship. After talking with her former boss who is a part of the Rotary, she was connected with a member who helped get Gulden get connected at the district and national level. Through that connection Gulden was able to begin the application process for the program.

After several interviews and being approved by the district Rotary members, she was selected to be endorsed for the program.

One of her interviews before the final selection was almost missed when political unrest near her town in Ethiopia caused their government to turn off the internet. If not for a few friends with Wi-Fi in the capital, Gulden would have not been able to contact the Rotary members for the interview.

In January 2020 Gulden was selected for the program allowing her to attend grad school in Japan.

Gulden remained in Ethiopia, finishing her 24-month volunteer experience with the Peace Corps until she was evacuated by the United States in late March due to the coronavirus pandemic.

“I was lucky because I was able to do basically my full term of service, which, unfortunately, a lot of folks were not able to do,” she said.

Before the pandemic struck, and when her time with the Peace Corps was finished, Gulden was set to move to Japan to pursue grad school through the Rotary Peace Fellowship Program.

The original plan was for her to move at the beginning of August for the fall semester. However with the travel restrictions that Japan’s government currently has in place, she is unable to enter the country. She is currently awaiting paperwork that will allow her to enter the country as a student.

Instead Gulden is keeping her fingers crossed and looking forward to the spring semester in hopes that she will be able to move sometime in January.

For now she is beginning her classes that she will attend in real time from her home in Minnesota.

“My classes start somewhere between 11 p.m. and 2 a.m.,” Gulden said. “It’s a very different schedule changing that up, regardless. I’m so lucky to have the opportunity to do the grad school program.”

Classes for Gulden begin after Labor Day as she starts her mission to complete the graduate program.

While she begins at her new school, Gulden recalls her alma mater and its mission statement, which she has adopted as her own. The quote by John Wesley is one that she feels encompasses how she looks at life: “Do all the good you can, by all the means you can, in all the ways you can, in all the places you can.”

From being the high school homecoming queen her senior year to spending time in Ethiopia and making friends she now considers family, Gulden has experienced a lot and she is not done yet as she sets her eyes on the future.

“Originally I envisioned myself working more internationally,” Gulden said. “But with everything going on in the United States right now it’s starting to feel like, ‘Where I can make the best impact?’ and the better impact would be here.”