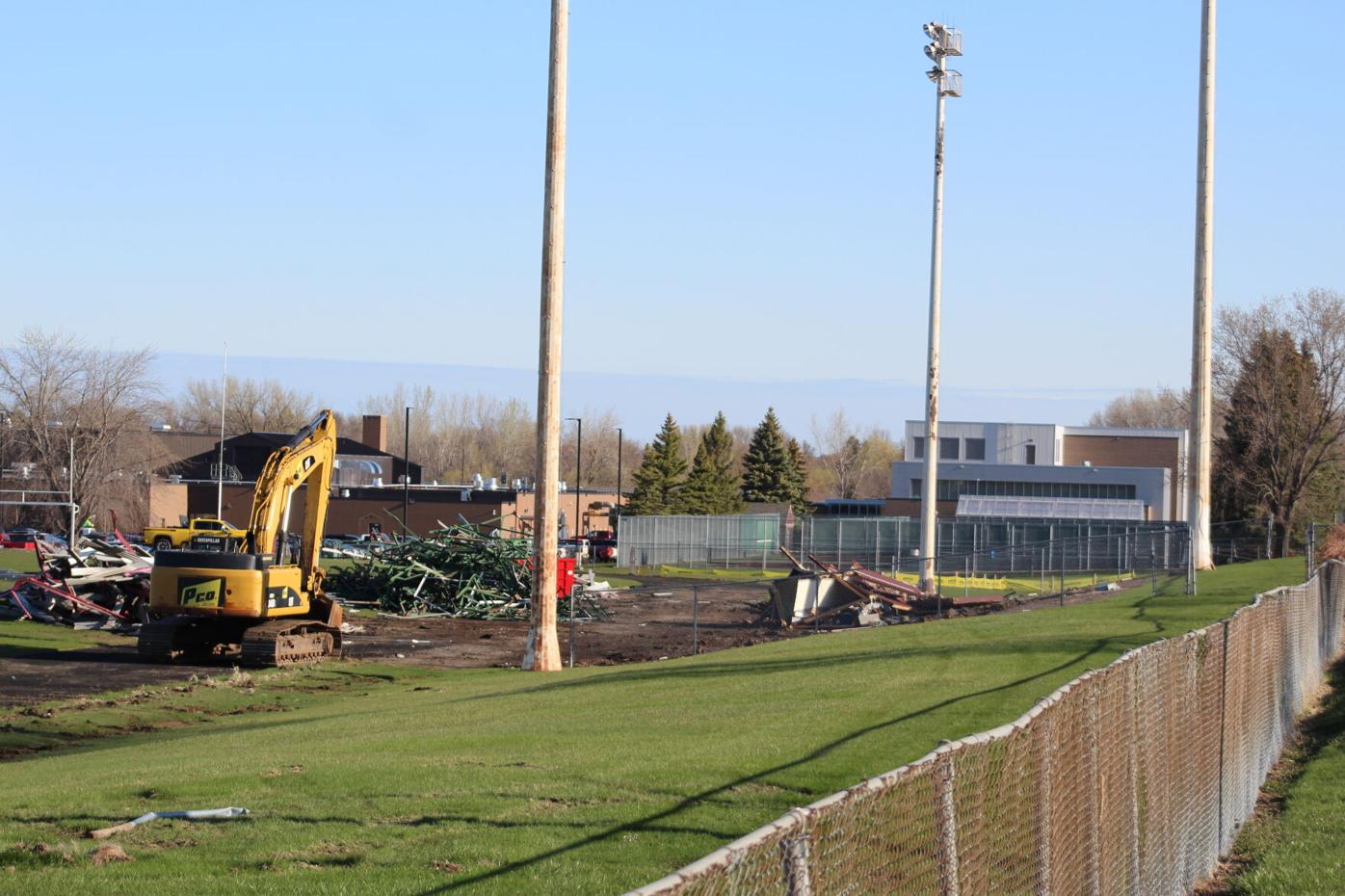 Rubble from the Ranger field lies for pickup after construction began this week. 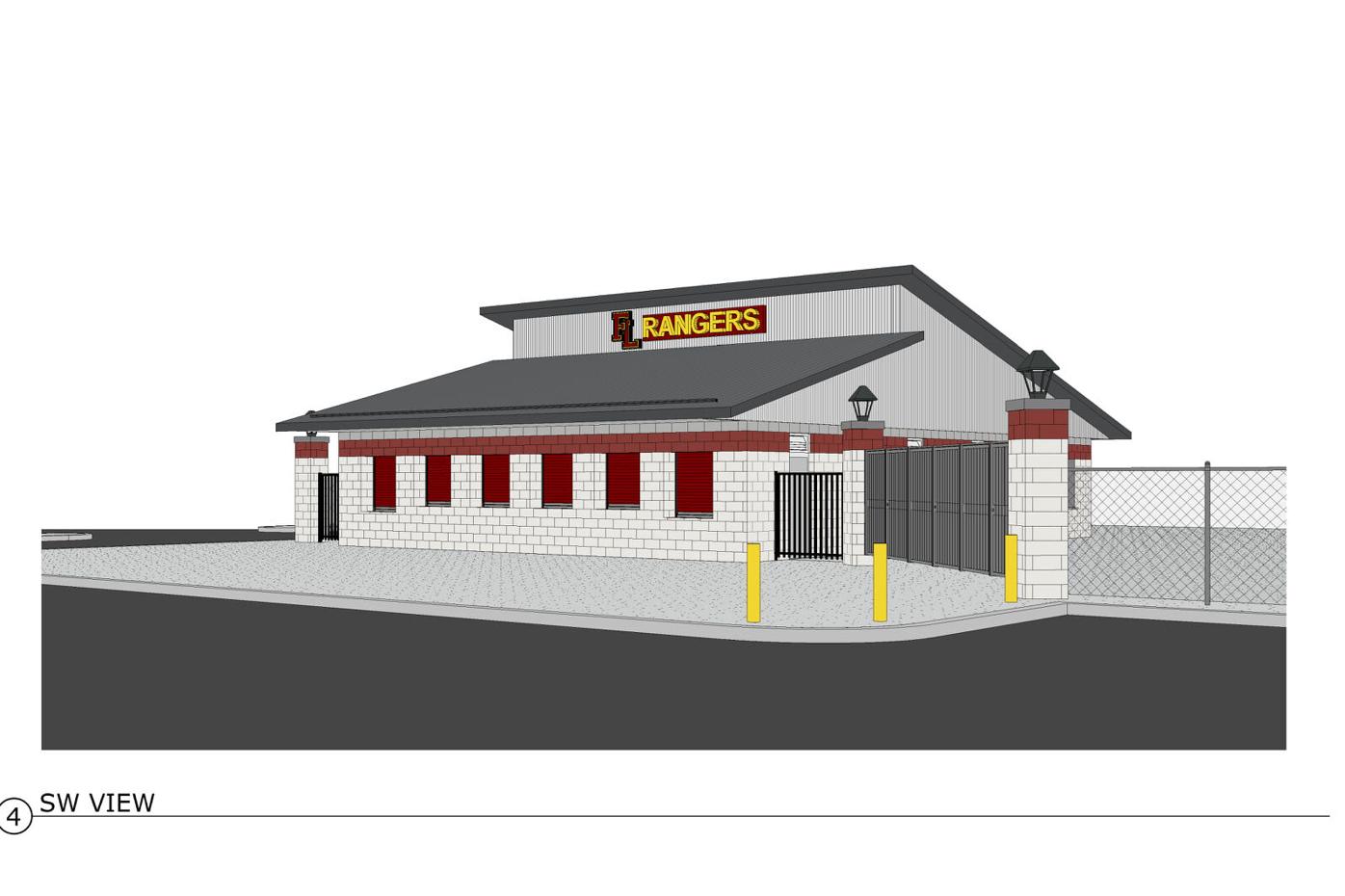 A rendering of the new concession building 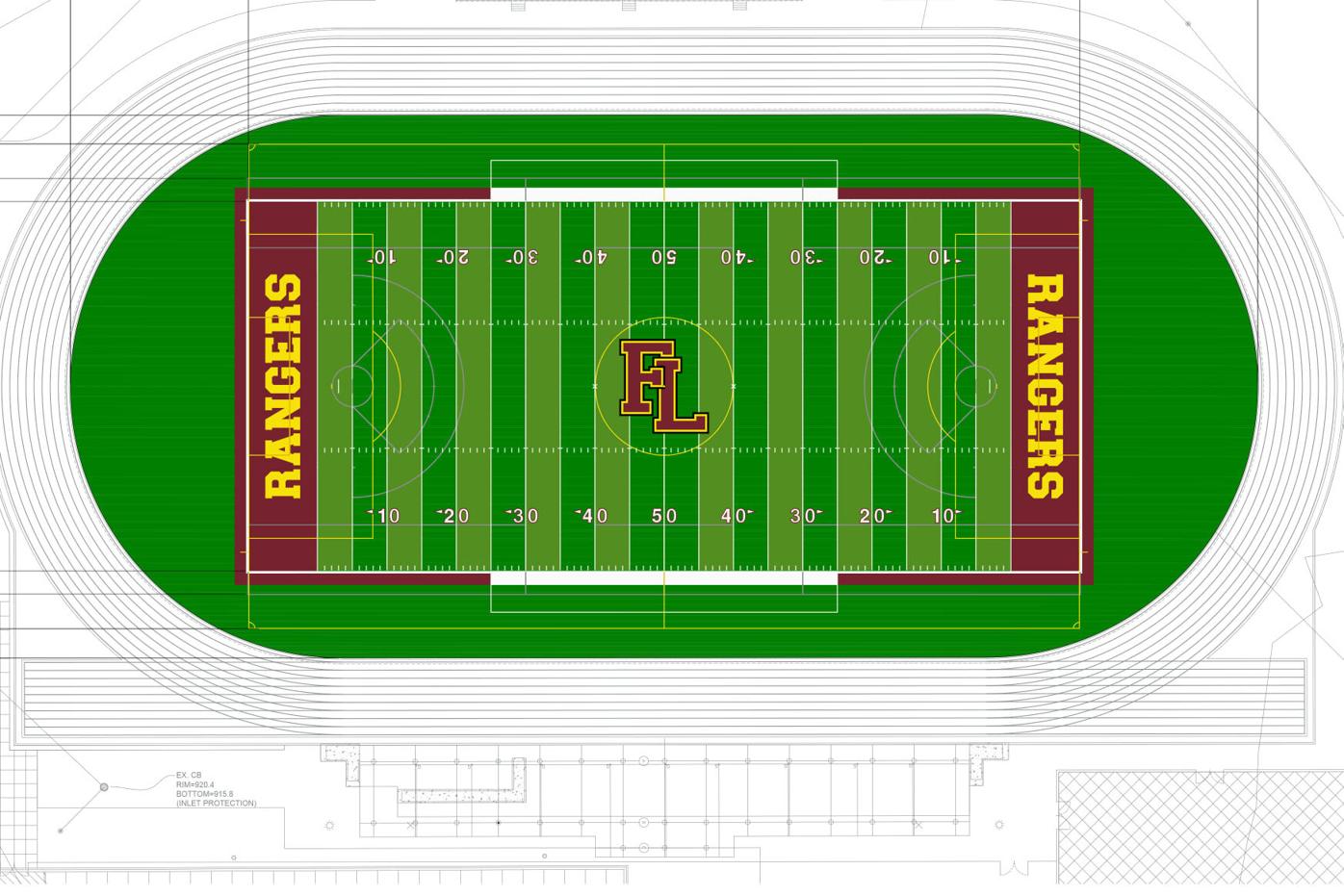 A rendering if the new field, which will include a new track and field, and new bleachers.

Rubble from the Ranger field lies for pickup after construction began this week.

A rendering of the new concession building

A rendering if the new field, which will include a new track and field, and new bleachers.

Construction has begun on the new Forest Lake Area High School sports complex. Road restrictions cleared on Monday, April 12, allowing for construction equipment to be delivered to the school for the project.

“It is an exciting time here at the high school and in the district. The long-awaited Athletic Complex Construction is set to begin this Monday, April 19th,” Forest Lake Area High School principal Jim Caldwell said in an email to families, informing them of the traffic changes that will be seen with construction starting.

Construction of the athletic complex will impact traffic in and around the high school and middle school, especially during the arrival and dismissal of students.

The district has asked students and parents to obey certain guidelines in order to help with the flow of traffic.

These guidelines and traffic updates include the district office entrance off of 210th Street to the high school being designated for construction traffic only and portions of the high school parking lot adjacent to the football field being blocked off with large barrels and marked as construction only.

Families and students exiting the middle school onto Goodview Avenue North will also be required to make a right turn to keep traffic flowing. Students are being encouraged to ride the bus when possible to keep the number of vehicles moving in the area to a minimum.

At a later date, the construction project will result in the southernmost lot at the high school being closed for two to three days as the sewer line is connected. The district will have plenty of notice before this is done and will communicate it  in advance to students and families in order for them to make arrangements for other forms of transportation when the parking lot is closed.

The sports complex is expected to be completed by the end of the summer, allowing for fall sports to use the new facilities for their upcoming seasons.

The school board originally agreed to purchase the ice arena at the end of the 2013 calendar year. The original financing for the arena began in February 2014 with a payoff date of April 1, 2034.

Board member Rob Raphael shared that despite initial community concern over the purchase, he sees the ice arena as an asset. “When we took on that hockey arena, there was a lot of people saying, ‘That’s not a good, smart financial decision. You’re gonna get stuck with a terrible thing,’ and you know what, they were wrong,” Raphael said. “We’ve managed that building well, we’ve had a beautiful consistent sheet of ice for those skaters, and it’s just been a really great thing for our community. ...I’m just thrilled to see tonight that we are able to save even more money from what we originally thought.

The district will be holding a hearing on May 20 to allow for public comment on the refinancing of the arena. The meeting will be held virtually, but there will be a number provided to the public during the meeting so that they can call in.