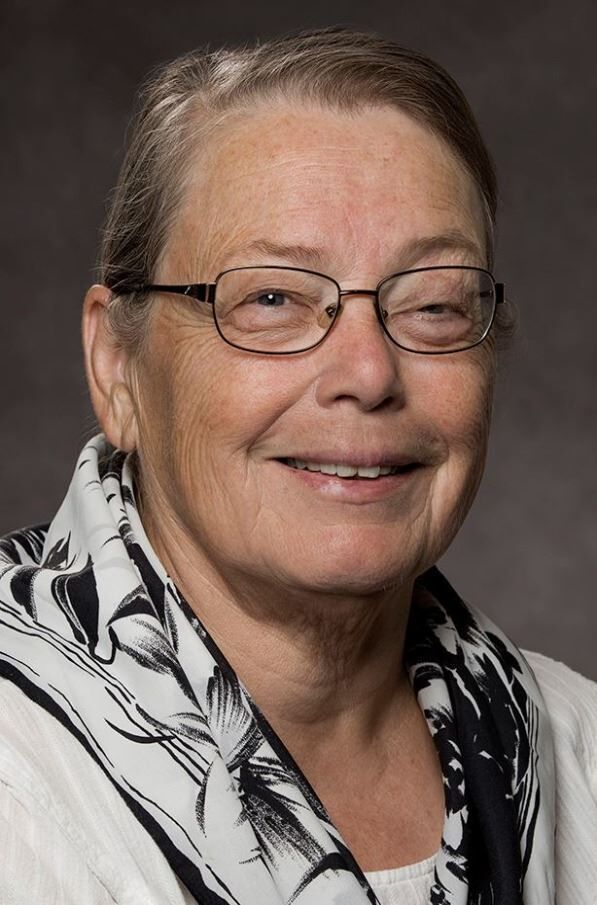 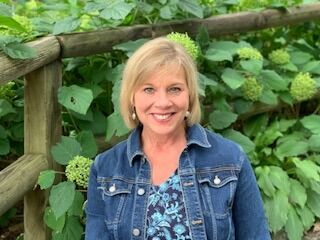 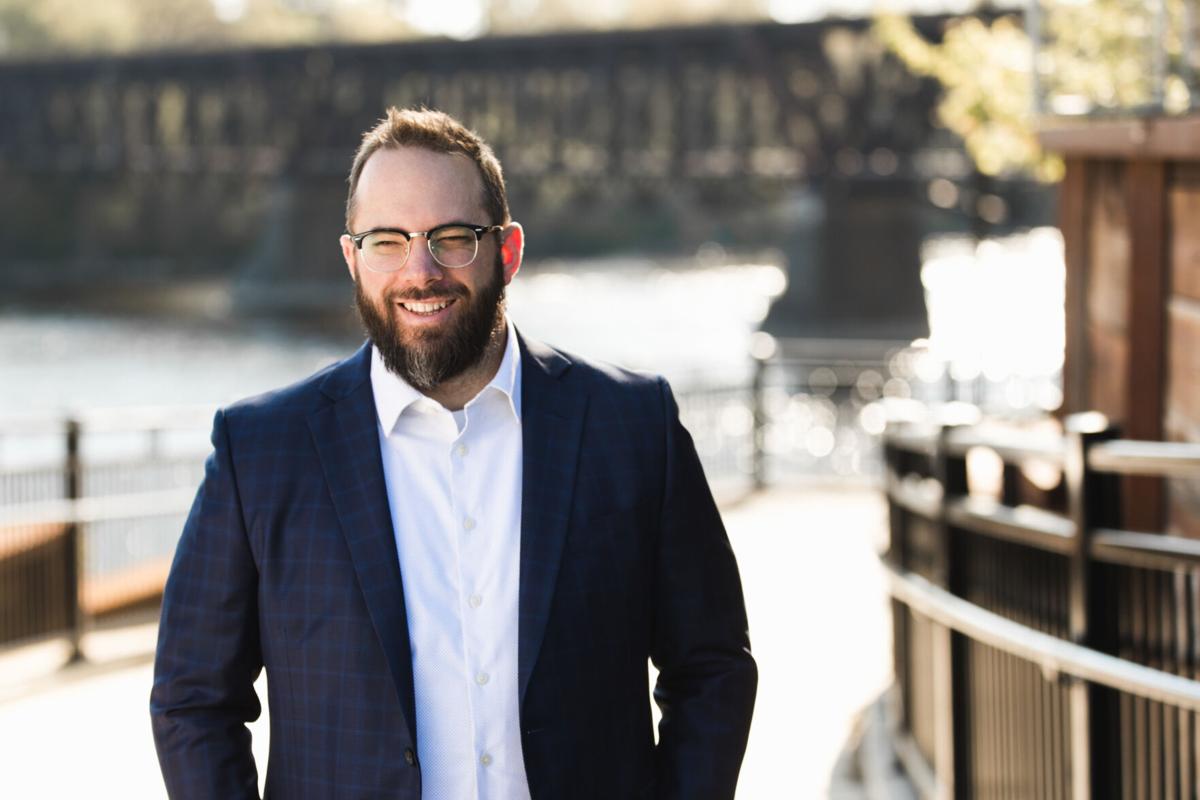 Barb Burandt, Lisa Fobbe and Tim Dolan all held off challengers to win reelected to the Sherburne County Board.

The county finished counting ballots two days after the Nov. 3 election and the unofficial results posted on the Minnesota Secretary of State’s website are as follows:

Includes three of the four wards in Elk River.

Includes Zimmerman, Baldwin Township, part of Livonia Township and that portion of the city of Princeton in Sherburne County.

Barb Burandt is a former Elk River City Council member who was first elected to the five-member county board in 2016. She is thankful to voters for another term.

Asked about her goals for the next four years, Burandt said she is looking forward to seeing some projects to completion.

Keeping an eye on the county budget is another priority.

Burandt said Sherburne County’s tax rate has decreased for the last seven years, and that’s something she’d like to see continue.

“Being fiscally conservative is a primary goal for everybody on the board,” she said.

Road projects will continue to be important as well. Locally, Burandt said County Road 12 in Elk River will be open for the winter but not 100 percent finished until the spring of 2021. Work will begin in 2021 on County Road 13 in Elk River, including construction of a roundabout at Line Avenue.

Burandt also supports the idea of a proposed overpass at County Road 4 and Highway 169 in Zimmerman.

A registered nurse and licensed attorney, Burandt has a particular interest in public health. She said COVID-19 will continue to be an important issue, not only when it comes to testing but as a vaccine is rolled out to the public.

She also has taken an interest in programs for families with young children and for seniors to foster healthy lifestyles and growth and development.

Regarding the campaign, Burandt said she normally would have gone door-to-door but didn’t feel she should do that during a pandemic. Instead, she sent two mailings to the 6,330 households in her district and she and some of her supporters called people living in District 1.

“I funded my own campaign. I didn’t want to be beholden to anybody afterward,” she said.

Burandt has worked in home care and hospice for more than 30 years, primarily in management and government affairs.

Her challenger, Andrew Hulse, of Elk River, is a former naval flight officer turned corporate executive who opened two small businesses six years ago. He has served as the chair of the BPOU Senate District 30 Republicans.

Fobbe says she puts ‘heart and soul’ into being a commissioner

Asked why she thought she won, Fobbe said she thinks voters know that she will take the time to listen to them and work hard.

“I really put my heart and soul into my work,” she said.

Like Burandt, Fobbe said it was a different campaign season due to COVID-19. She chose not to go door-to-door as she normally would have done. But she sent mailings to voters and worked the phone, setting a goal of calling 100 people in her district a day. The No. 1 question she got was, ‘What does a county commissioner do?’

That prompted her to use social media to explain it.

The next most common question people asked was who she was supporting for president.

“That was a bit new this year,” she said.

Fobbe said she would kindly explain that county commissioners are nonpartisan and that they work to represent all of the voters and do what is best for the common good.

First elected to the county board in 2016, Fobbe said her goals for the next four years include a focus on infrastructure and essential services. That includes things like looking at opportunities to expand broadband in the county, supporting the sheriff’s office and making sure roads and bridges are safe. Specifically in her district, she said county officials will continue to work to see if they can get some funding for a proposed overpass at Highway 169 and County Road 4 in Zimmerman. The county is also working with the city of Zimmerman on pedestrian safety on County Road 4, she said.

COVID-19 will also continue to be a challenge, she said.

Fobbe served in the Minnesota Senate and on the Princeton School Board prior to being a county commissioner. She has a bachelor’s degree in social work.

Her challenger, Bryan Lawrence, of Baldwin Township, has a bachelor’s degree in agricultural business management and is a farmer. He also serves as a Baldwin Township supervisor and chairs the Sherburne County Planning Advisory Board.

Tim Dolan, of Elk River, issued a statement last week saying he’s grateful for the opportunity to continue to represent Sherburne County citizens as their commissioner, and thanking the volunteers and his family for their support during the campaign.

He was first elected to the county board in 2016. Asked by the Star News what his priorities are for the next four years, Dolan listed continued transparency and citizen engagement as important ones.

He said he and the rest of the county board are also interested in opportunities for broadband connectivity across the county, something that he said has become particularly pressing with people working and going to school remotely due to the coronavirus pandemic.

The pandemic has also shown the importance of collaboration, he said.

“I feel like it’s kind of forced us into some really good habits when it comes to communication with our other local units of government,” he said. “I think we can build on that to serve our taxpayers better.”

He was challenged by Anne Kostrzewski, of Zimmerman, who works in accounting/adminstration for a commercial construction material supply company.