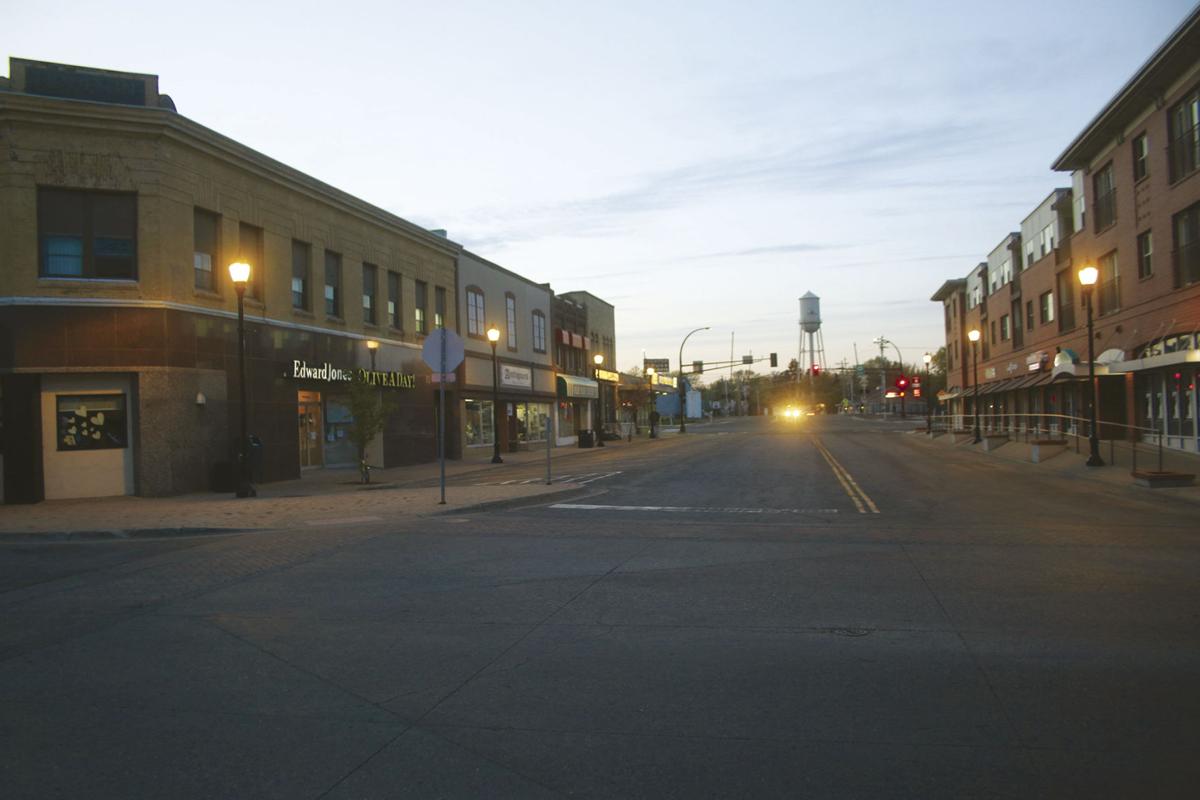 Downtown Elk River settles down considerably as the sun goes down during Minnesota’s stay home order. Things will start to liven up this coming week and even more in June. 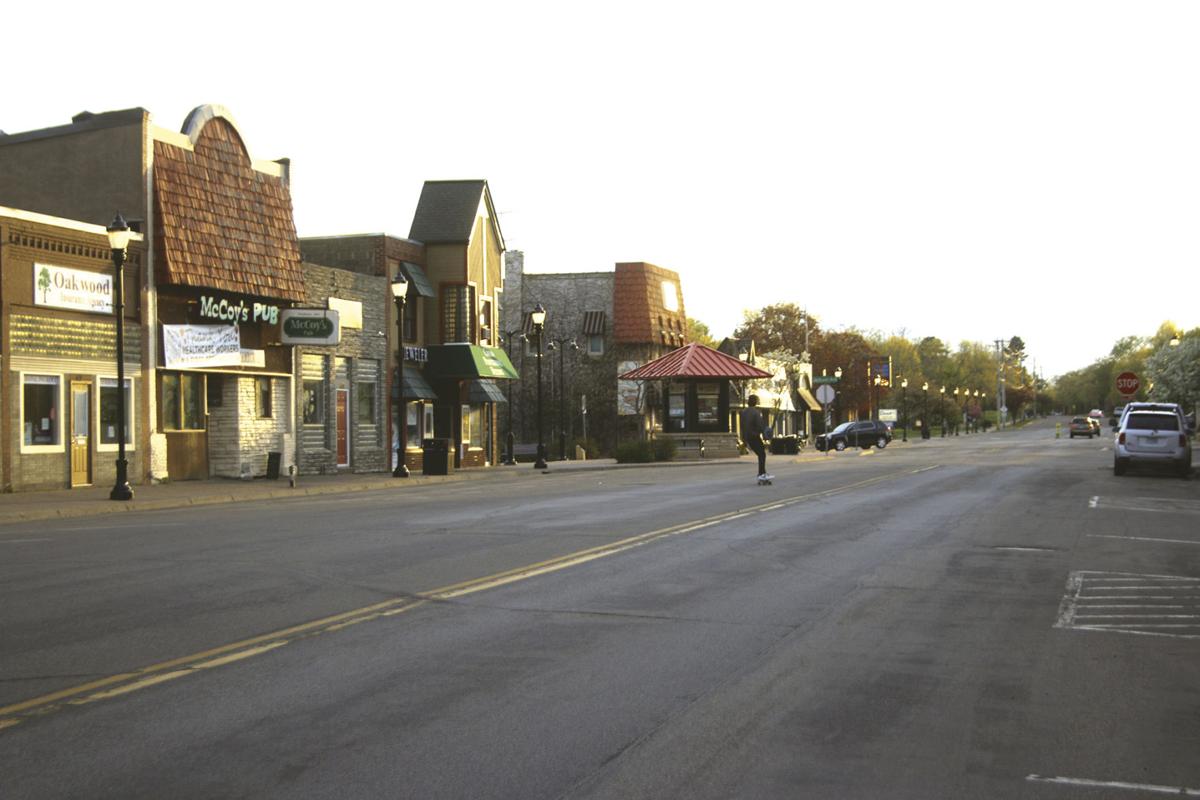 A skateboarder nearly had Main Street to himself on the evening of May 12. Elk River businesses have been hurting, and Elk River Mayor John Dietz will propose on Monday to open Elk River more aggressively than Gov. Tim Walz announced in his public address on May 13.

Downtown Elk River settles down considerably as the sun goes down during Minnesota’s stay home order. Things will start to liven up this coming week and even more in June.

A skateboarder nearly had Main Street to himself on the evening of May 12. Elk River businesses have been hurting, and Elk River Mayor John Dietz will propose on Monday to open Elk River more aggressively than Gov. Tim Walz announced in his public address on May 13.

Elk River Mayor John Dietz announced on May 13 he plans to recommend to fellow council members that they allow Elk River businesses to open with no push back from the city.

Following Gov. Tim Walz’s announcement at 6 p.m. on May 13, he said he will still seek the same resolution.

“You can still print my statement, despite Gov. Walz’s announcement,” Dietz said. “I propose to open all businesses. He didn’t say that.”

With the Stay at Home order set to expire on May 18, Walz will replace it with an order continuing to encourage Minnesotans to stay close to home but allowing for gatherings of friends and family of 10 people or less. He also stated retail stores and other main street businesses, if they have a social distancing plan and operate at 50 percent occupancy, could open.

Citing progress made to prepare for peak of infection, the governor announced a measured, cautious turning of the dial toward a new normal.

“Minnesotans, thank you for your continued sacrifices,” Gov. Walz said. “You have saved thousands of lives. You successfully pushed out the peak of this virus and bought our state time to get ready to treat those who fall ill. We know there’s no stopping the storm of COVID-19 from hitting Minnesota, but we have made great progress to prepare for it.”

Upon hearing the governor, Dietz still felt more needs to be done to help small businesses and that he feels Minnesotans are not given enough credit for their willingness to move about safely.

He said he will ask the council to allow businesses to open with no push back from the city, including providing direction for law enforcement officials not to issue citations to businesses that do open before the governor’s all-clear.

“The small business community in Elk River is in a crisis situation,” Dietz stated. “To ask them to stay closed any longer is simply not fair.

“I will not stand by while large big-box businesses rake in the profits while small businesses are on the brink of bankruptcy.”

The governor is calling for a slower, more measured approach to opening businesses besides retail and other main street businesses that will be able to open on May 18. He said during his live announcement that he is directing his cabinet to assemble similar guidance on how to safely re-open bars, restaurants, barbershops, and salons beginning June 1. He said it will coincide with a significant increase in testing, tracing, and isolating the virus in the state.

Being in a peacetime state of emergency has allowed Minnesota to enhance protections for veterans in veterans homes; activate the National Guard to assist in relief efforts; provide economic relief and stability to those impacted by the pandemic; and more, according to the press release.

Council Members Matt Westgaard, Nate Ovall,  Jennifer Wagner and Garrett Christianson will be the ones asked to consider Dietz’s recommendation at the May 18 meeting.

“There is risk in anything you do in today’s world,” Dietz said. “I am confident people will continue to follow the social distancing rules.”

Other accommodations can be made that allow small businesses to open safely, he said.

“Many small businesses have been good soldiers and followed the closure orders,” Dietz said. “They can’t do that any longer and hope to survive.”