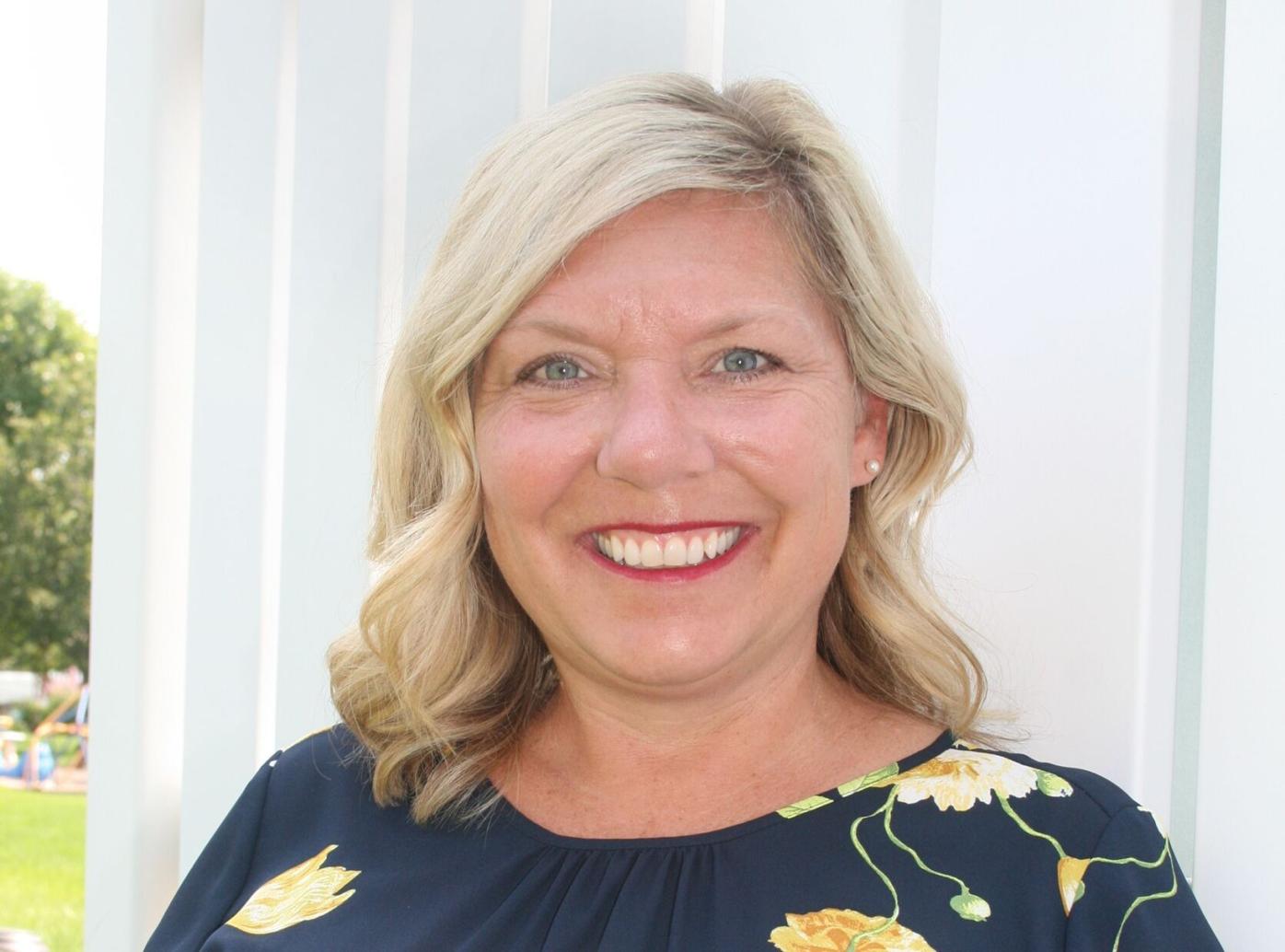 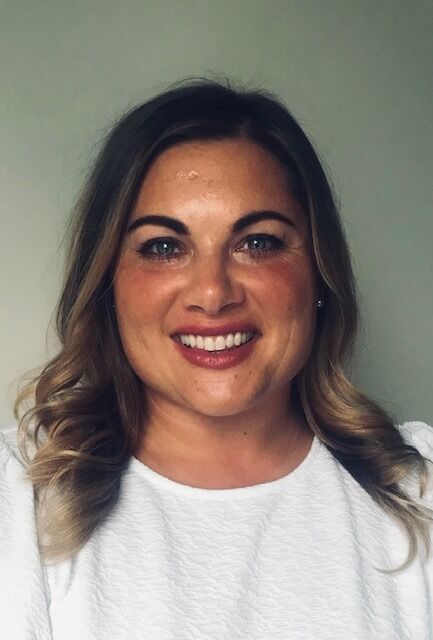 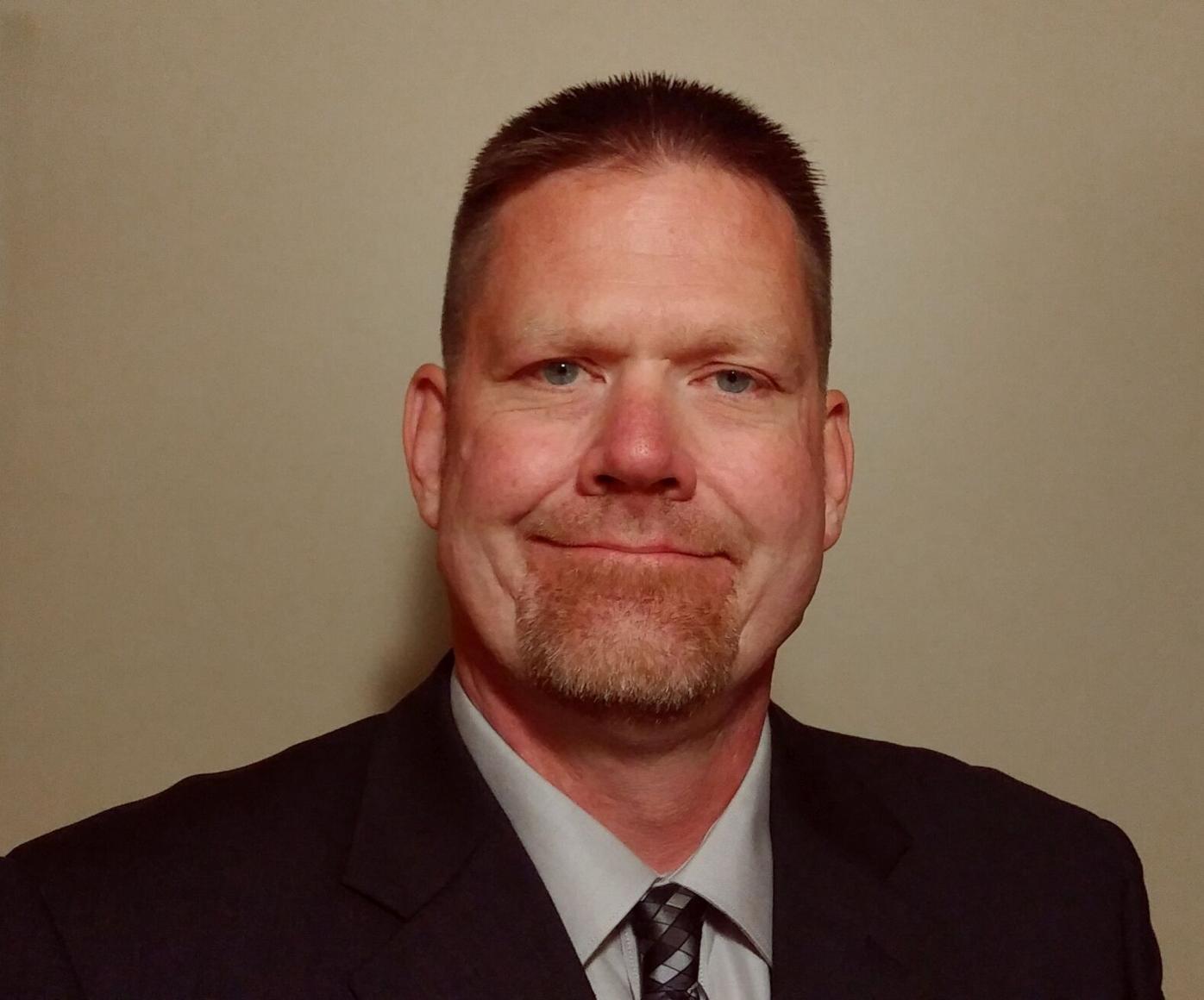 Otsego Mayor Jessica Stockamp has fended off a surprise campaign by one of her fellow council members and a newcomer who also made a run for the position.

Tina Goede, who knocked off veteran council member Vern Heidner to win election to the council two years ago, filed for the position halfway through her first term on the council. She finished in second place. Jacob Denman, a newcomer to nonpartisan Otsego politics finished in third.

Absentee ballots collected on election day are still being tabulated with those numbers slated to added into the mix on the Minnesota Secretary of State's website on Nov. 5. The results won't be official until they are canvassed by the City of Otsego on Nov. 12.

Stockamp waited up for results, the bulk of which came in at 11:29 p.m. Tuesday Nov. 3 in one fell swoop. She admits she was starting to fall asleep when she hit refresh on her computer to see the numbers go from zeroes for all candidates to thousands of votes in the three-person race.

She scanned the information to see that all three precincts had been reported and let out a woo-hoo!

“I am so excited,” Stockamp said of her reeelction to the position of mayor, which she has held since 2008. “I thank the voters for doing their homework and due dilligence to check out the candidates. I appreciate that.”

Both Otsego City Council incumbents were trailing at 11:29 p.m. according to the results on the Minnesota Secretary of State’s website.

Incumbent Corey Tanner was running a close third to the leaders, Brittany Moores and Jeffrey Dahl.

The vote totals will change, but its unclear if the order each candidate's finish will change.

Dahl said he was feeling good about his chances heading into the night. He was hearing good things about his candidacy from the people he talked to and he read but stayed out of the social media wars.

Dahl ran two years ago for the Otsego council but lost his bid. He said he put a lot of thought into his Star News voters guide questionnaire and appreciated the chance to take part in the Elk River Area Chamber of Commerce candidates forum. He also met a lot of people on the campaign trail.

If elected, he said he’s looking forward to addressing water quality in the city of Otsego, including the idea of water filtration systems. He said he also wants to work with the Wright County assessor to manage taxes residents pay.

The Star News will update this post as more information becomes available.