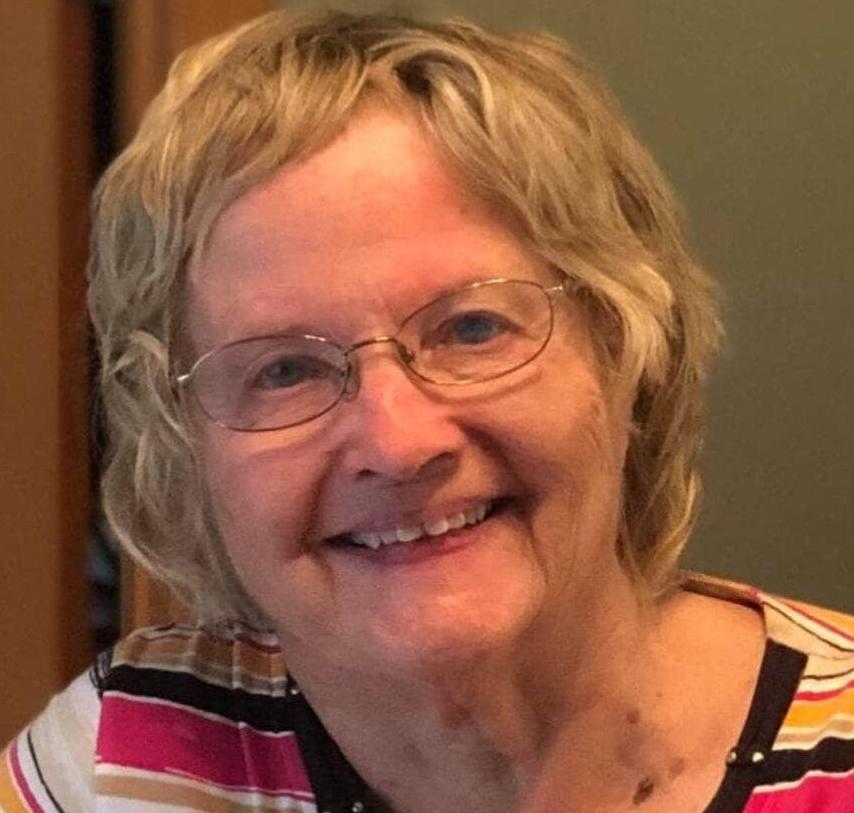 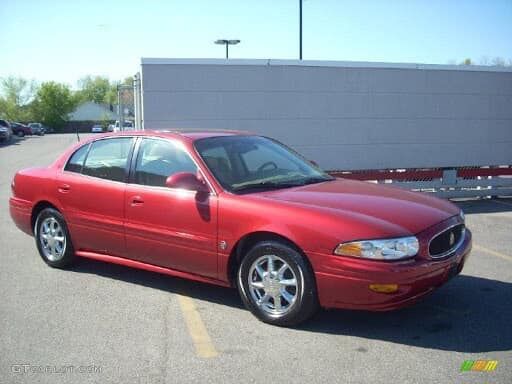 The search for Andrea “Andy” Nyberg, an Elk River-area woman, ended today with the sad discovery that she had been found deceased near Cambridge, according to the Kanabec County Sheriff’s Office.

She and her red Buick that people had been searching for were found deep in an unharvested cornfield on Monday afternoon.

“Thank you for all who participated in searching for her,” the Kanabec Sheriff’s Office stated on its Facebook page. “Our thoughts go out to her family and friends.”

This was a multi-agency effort that spanned several counties

According to the Isanti County Sheriff’s Office, a citizen at 12:32 p.m. reported seeing a red car in cornfield off of Jamestown Street and 343rd Ave. NE. When deputies arrived, they had a difficult time locating the vehicle, which had driven off a curve and deep into the cornfield. T

Because of the woman’s ties to Elk River, the Sherburne County Sheriff’s Office and its dispatch issued an alert throughout the county to be on the lookout for the 80-year-old woman who suffered from dementia. She had reportedly left a residence in Mora on Oct. 23 driving a red 2004 Buick LeSabre.

There were searches on Sunday and Monday that started at the Princeton Free Church, 12140 317th Avenue in Princeton. About 40 cars with people in them went out looking without success on Sunday. More were expected to try on Monday.