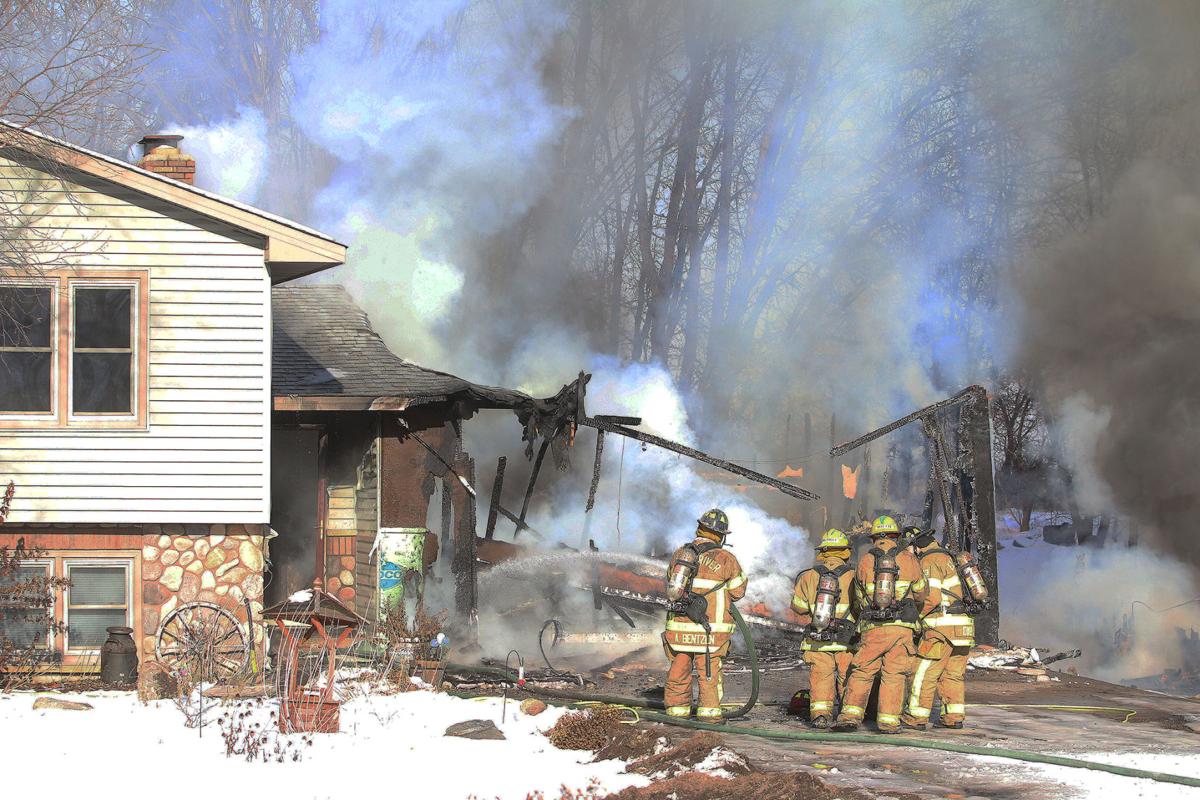 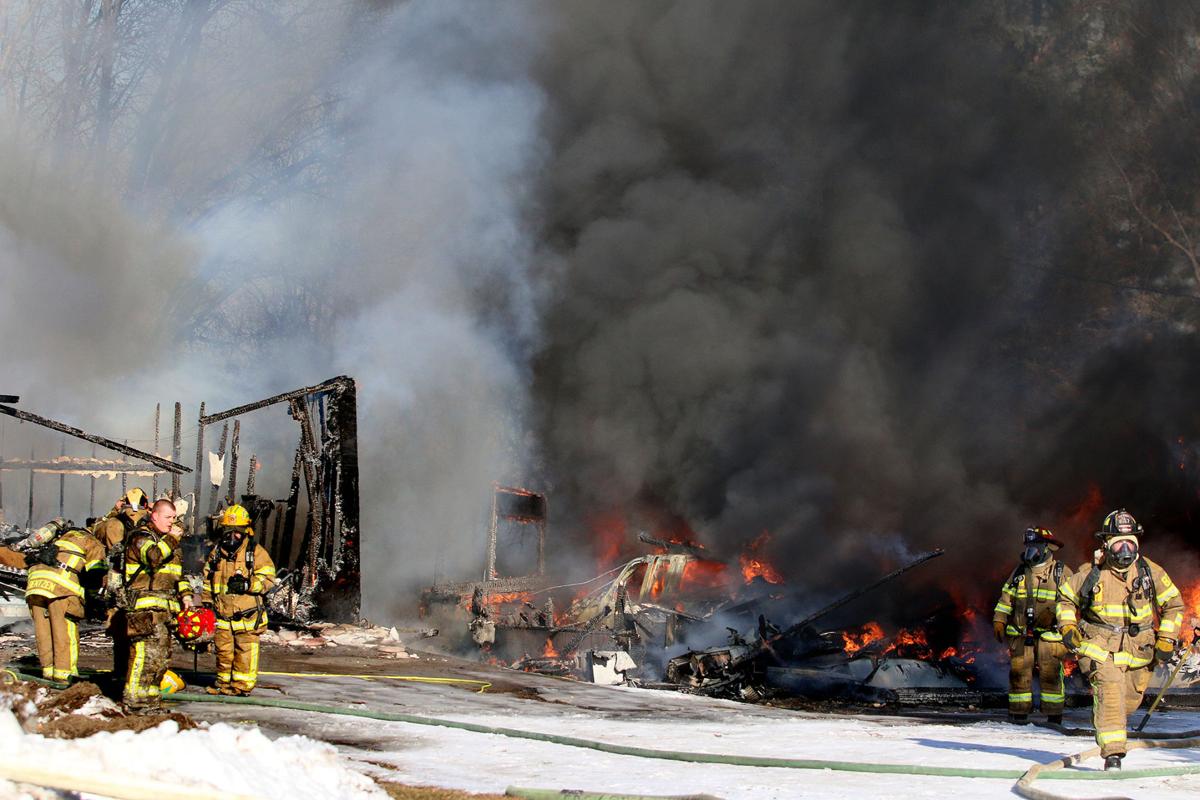 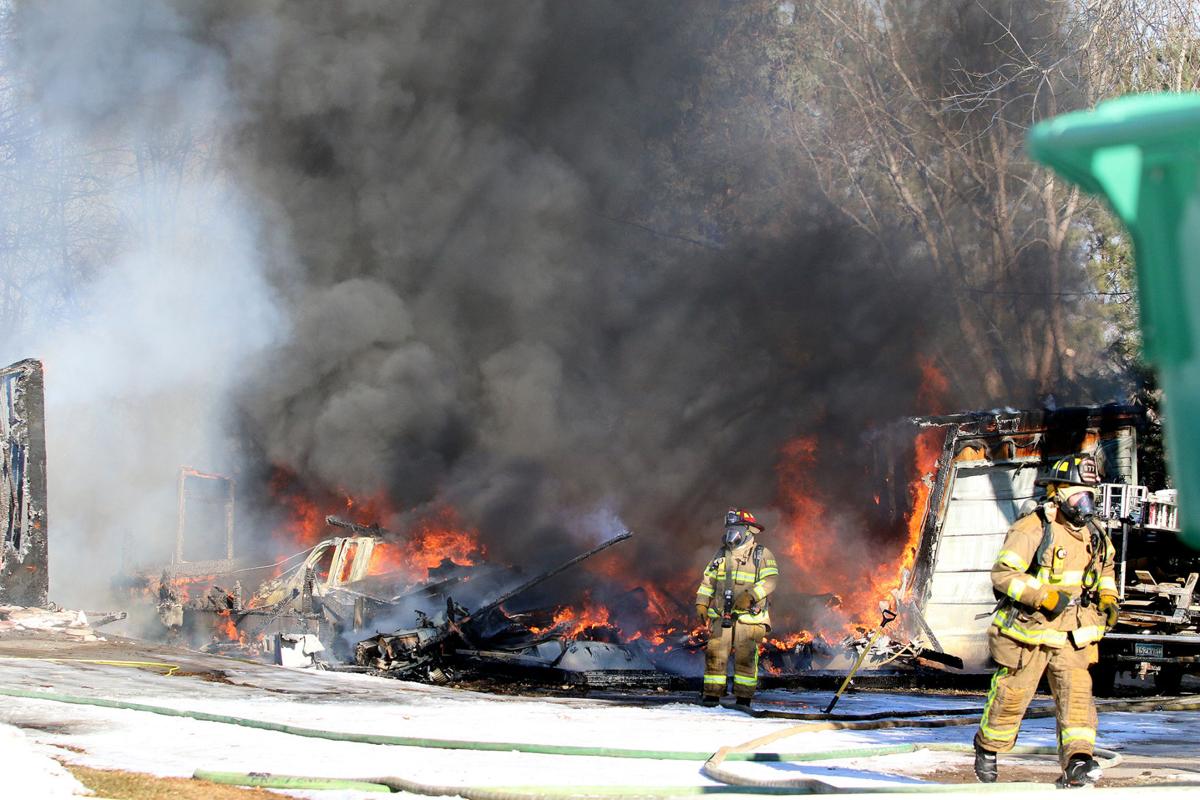 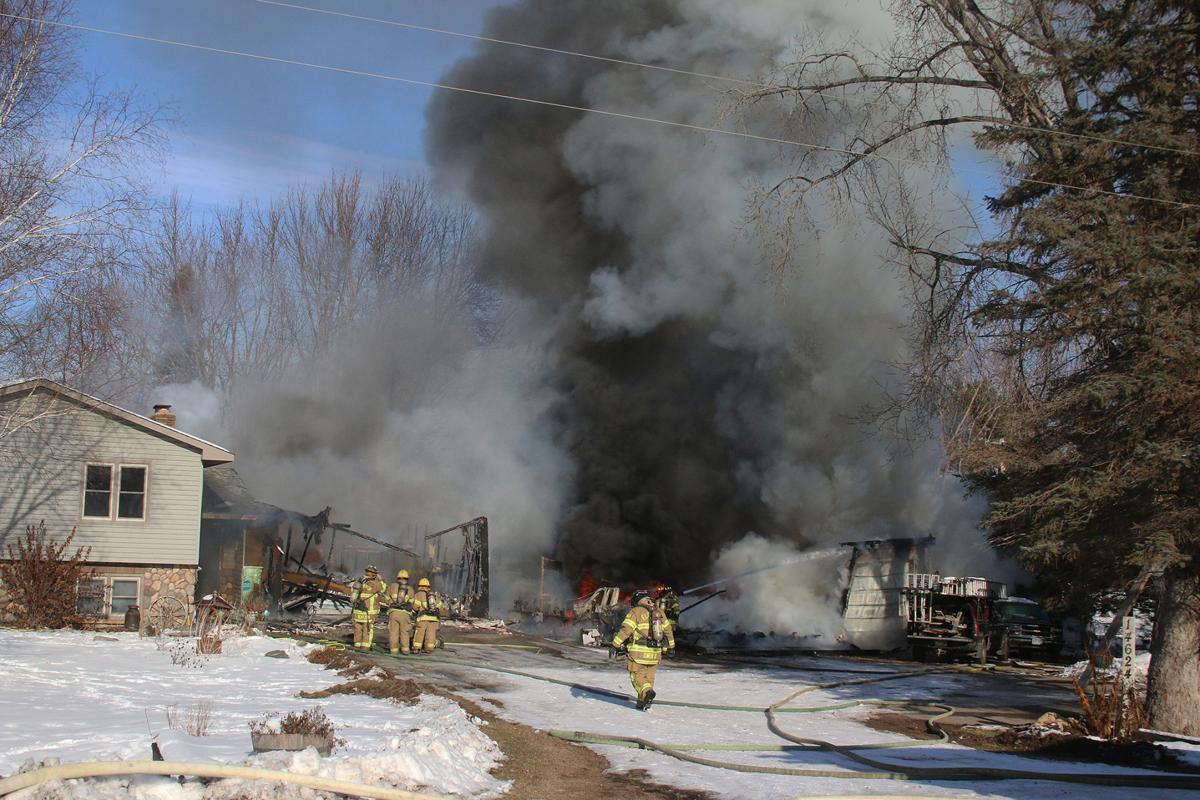 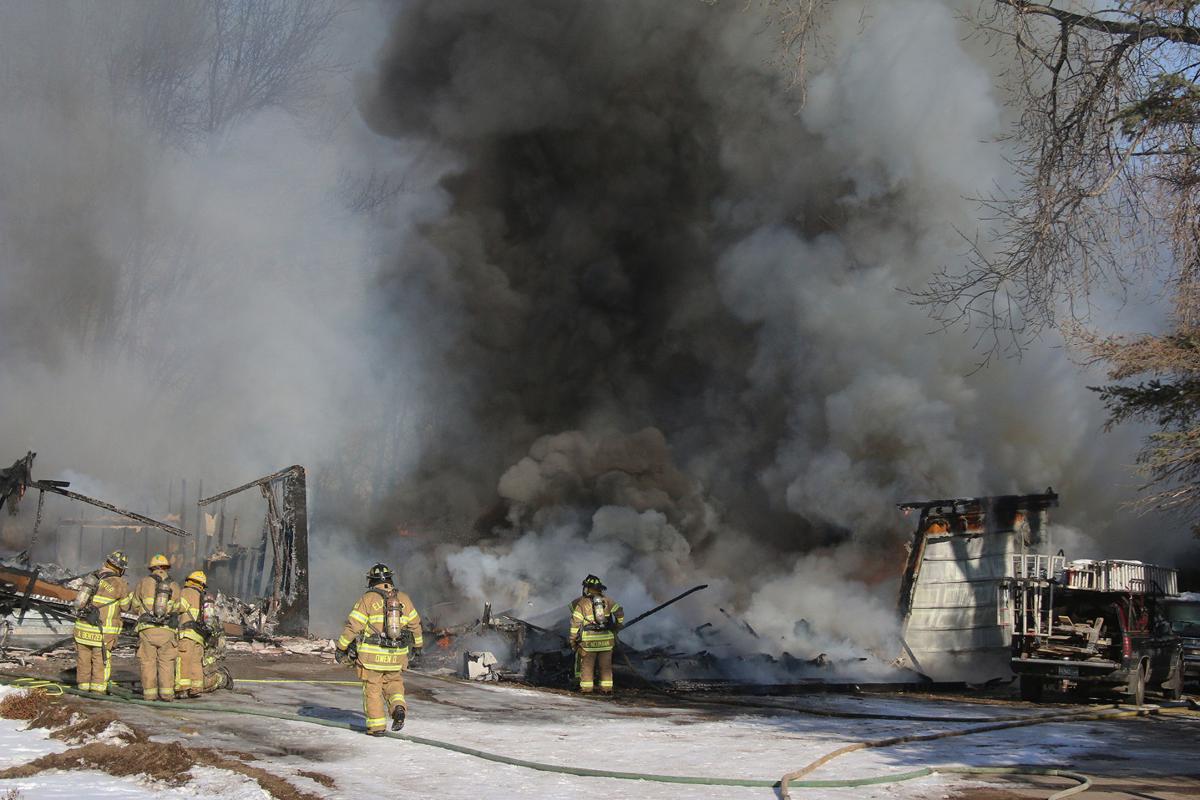 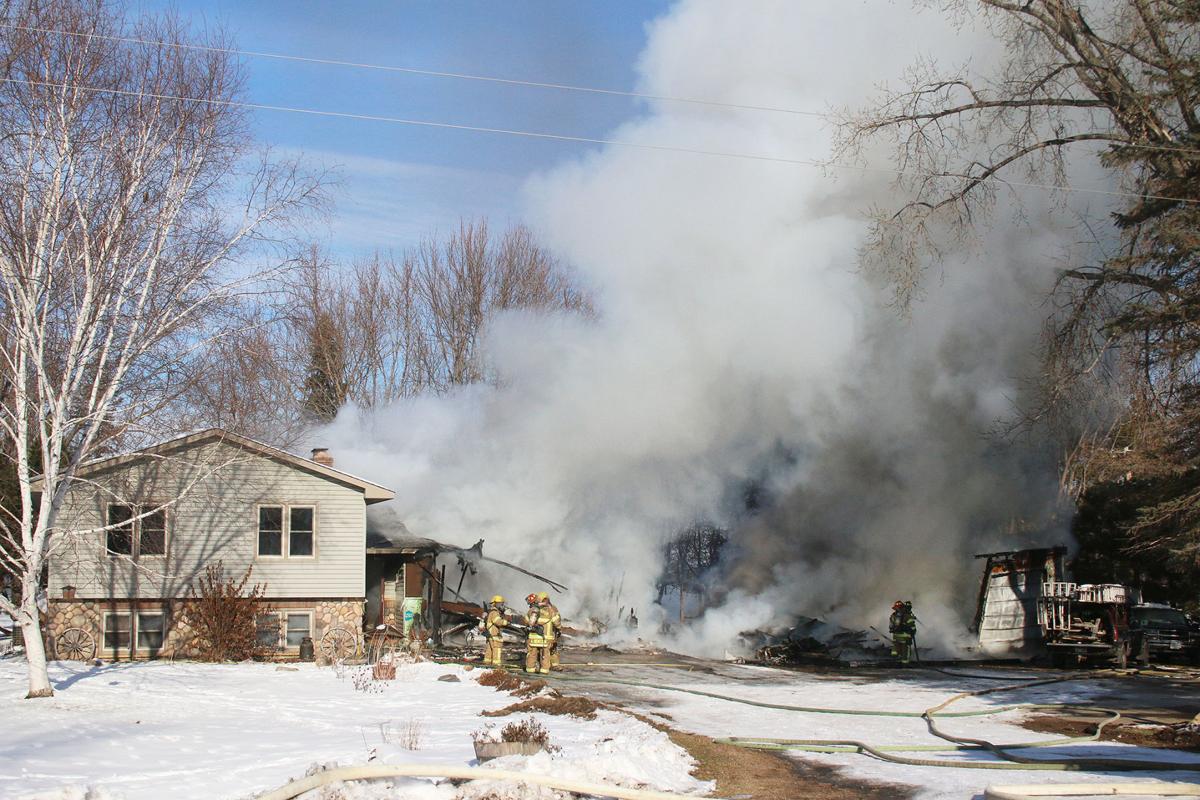 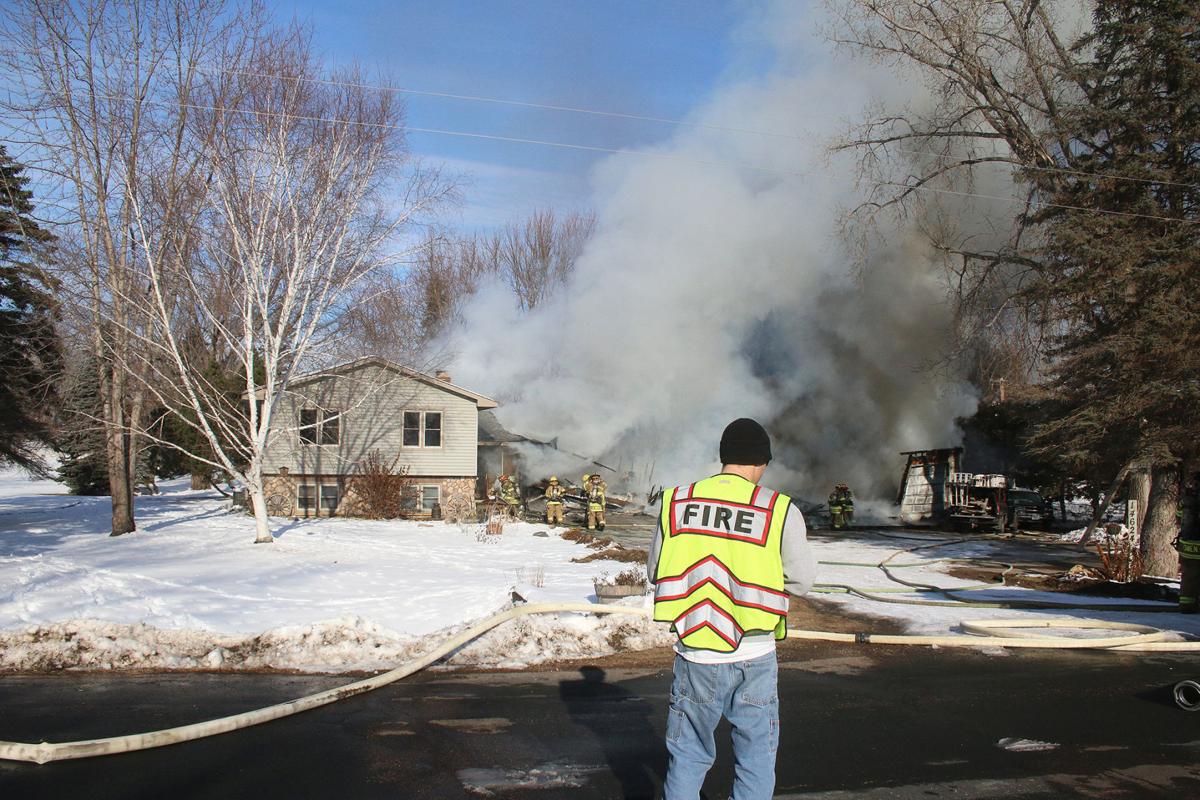 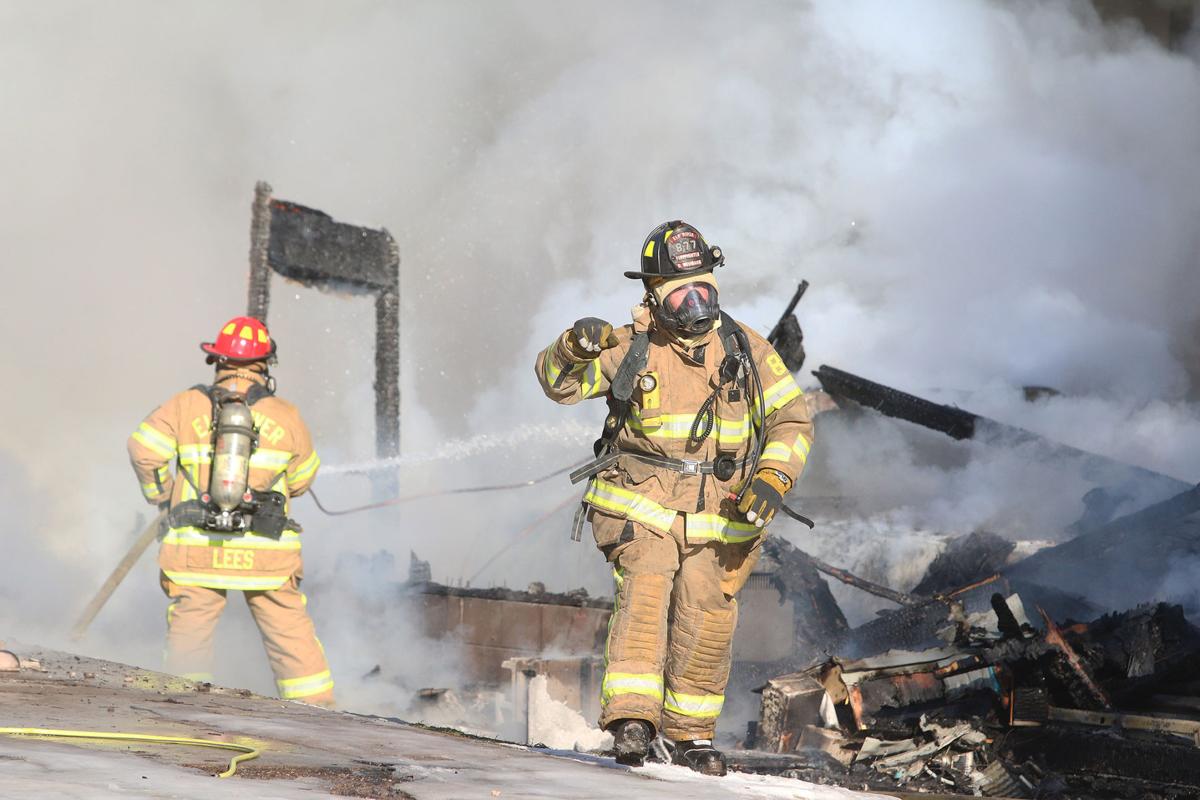 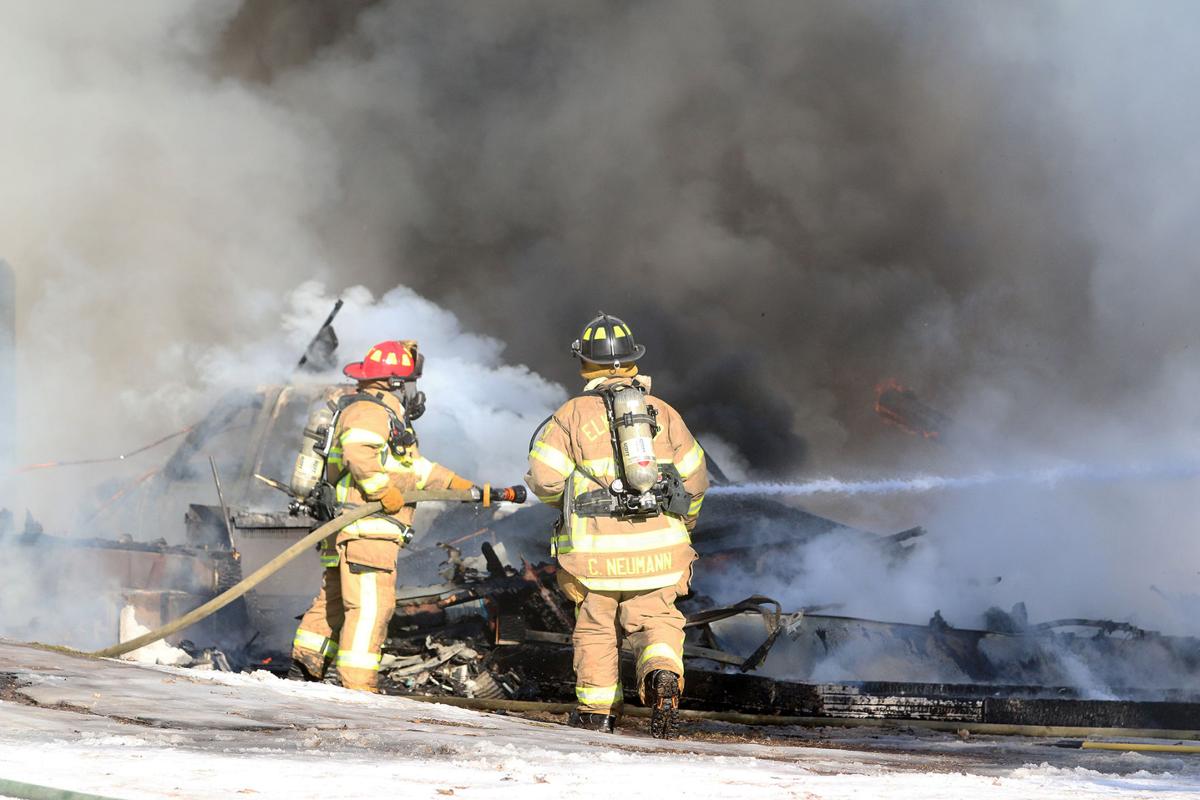 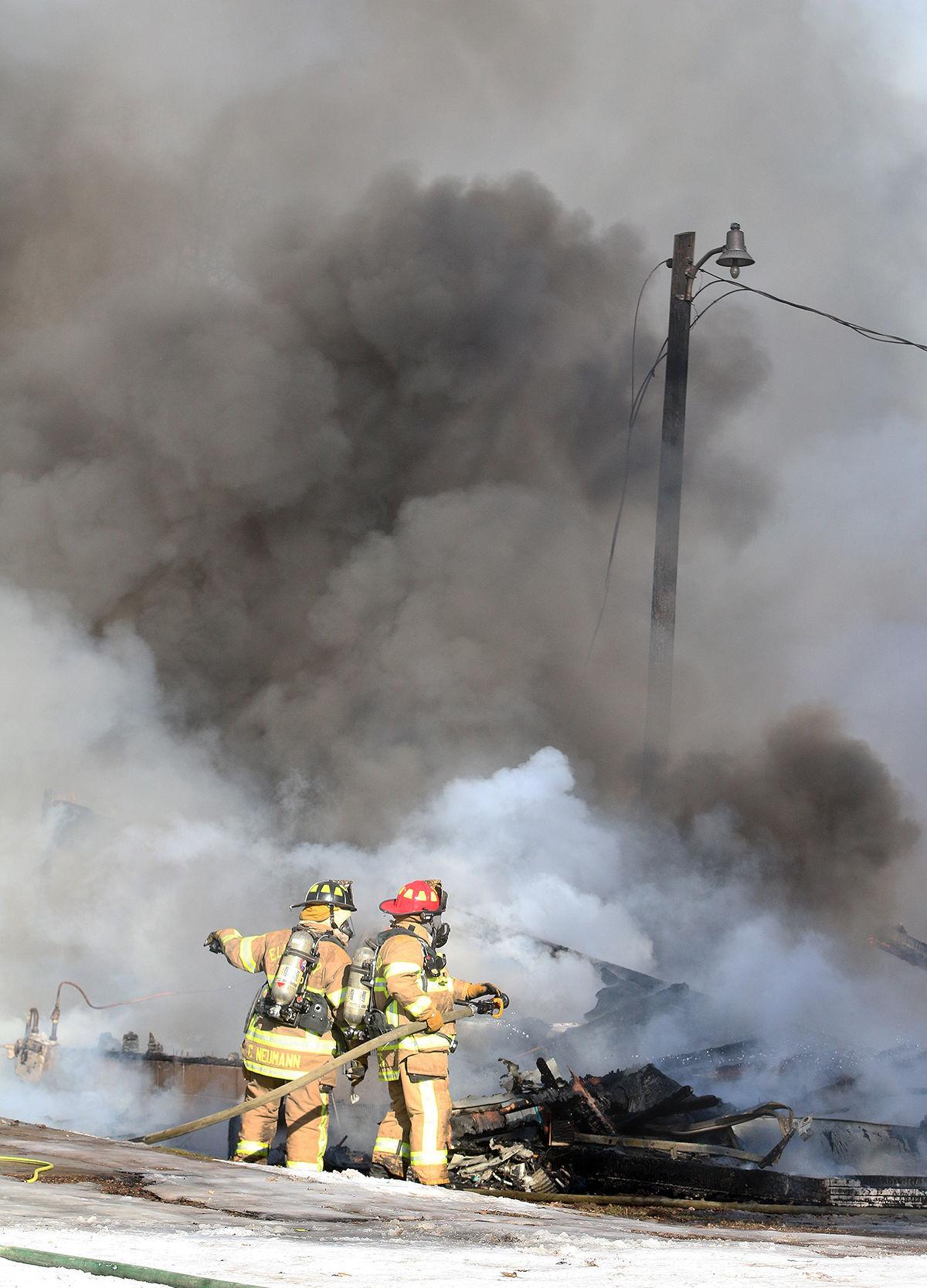 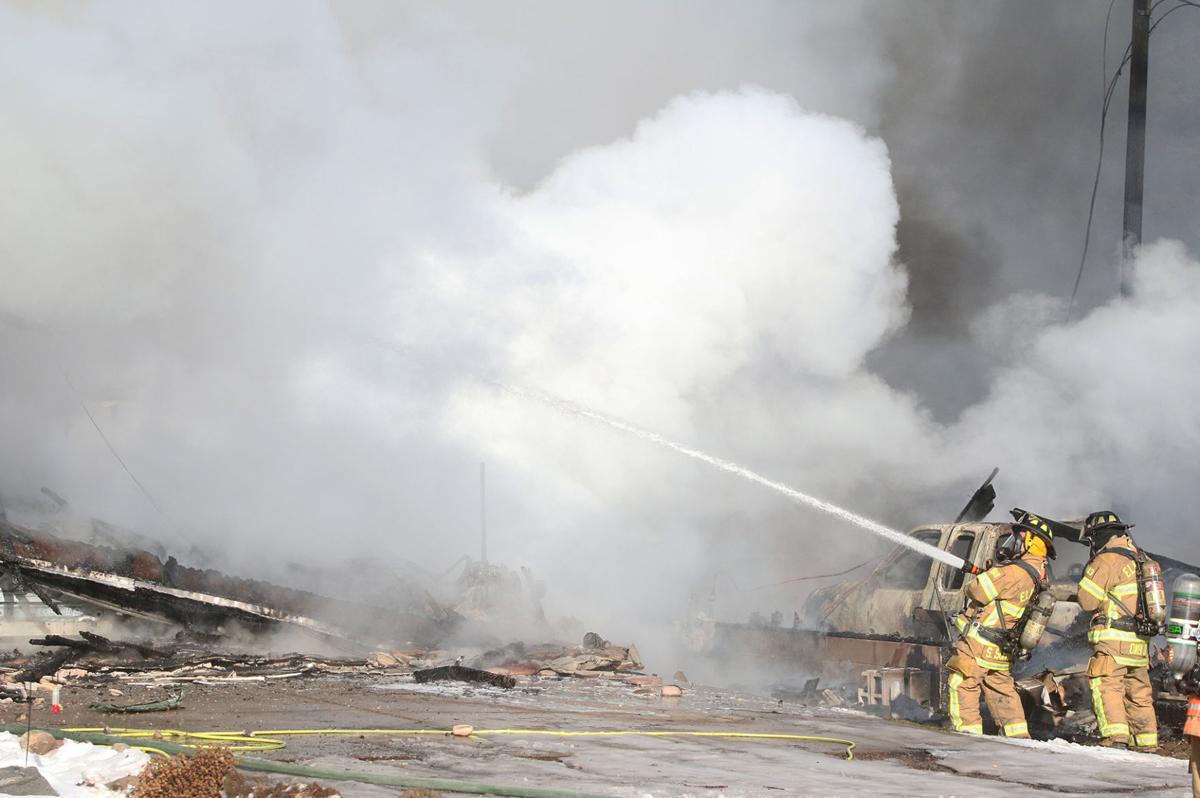 News release: On 12/05/19 at approximately 11:44 a.m., Elk River Fire responded to the 14000 block of 78th St NE in Otsego for a structure fire. First crews on scene reported a fully involved structure fire and requested mutual aid from Albertville Fire, Dayton Fire, and Rogers Fire. All occupants were able to safely evacuate and no injuries were reported. The Deputy State Fire Marshal was called in to assist with the fire investigation; the cause of the fire is under investigation.