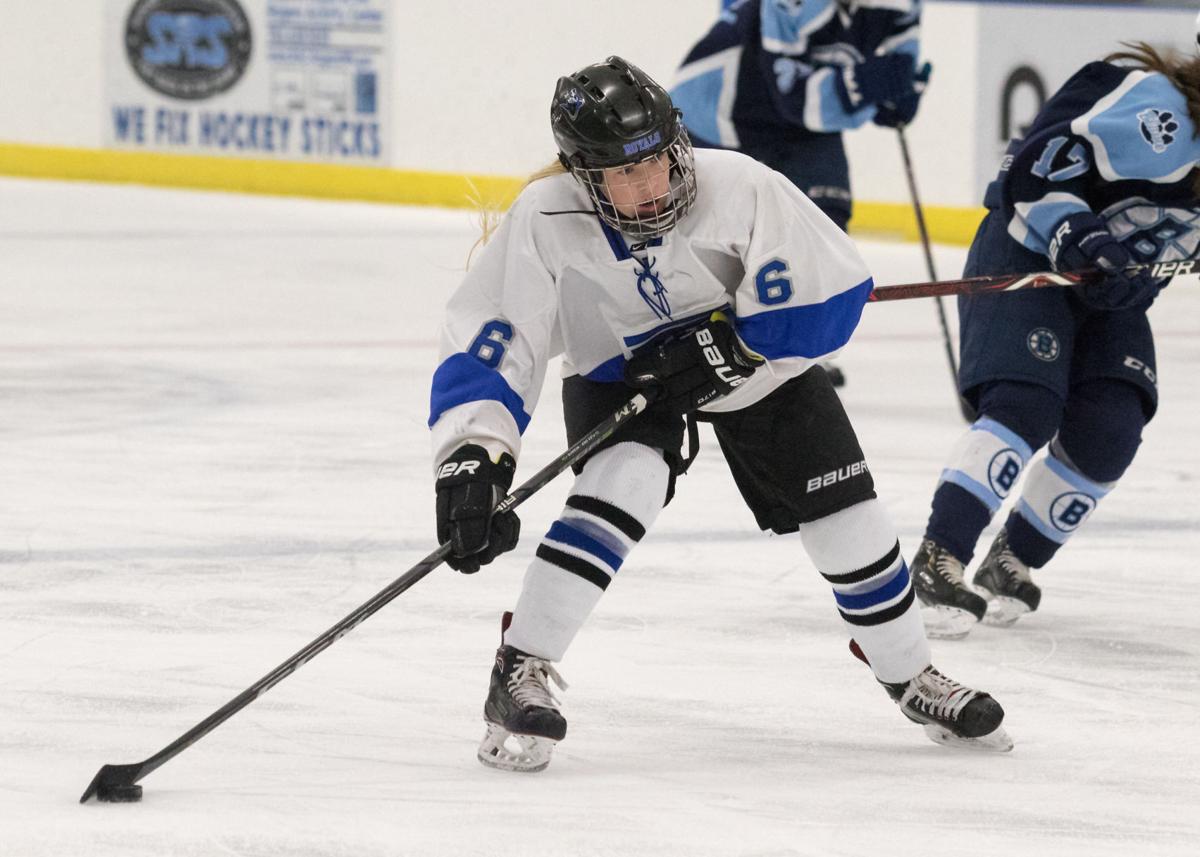 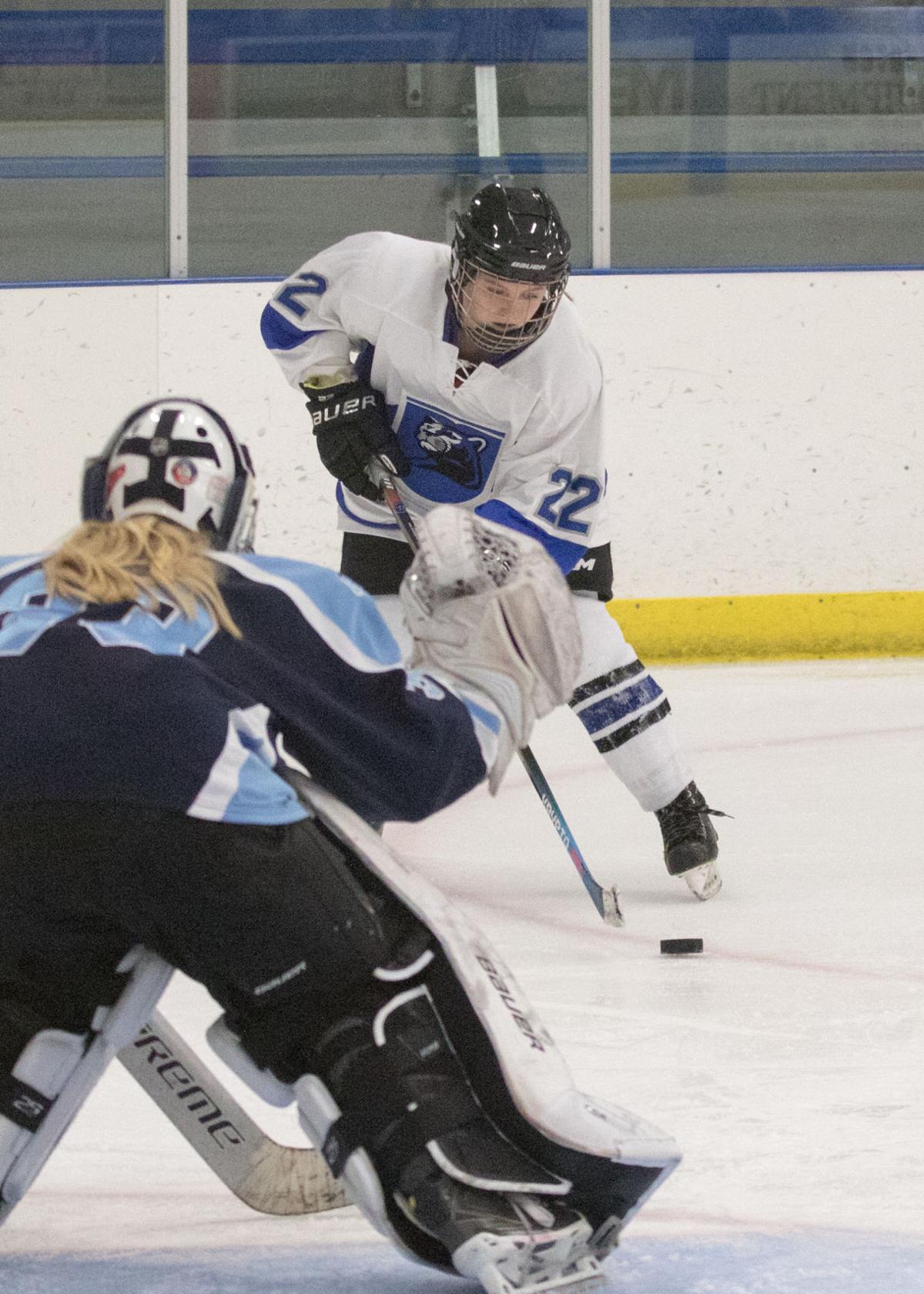 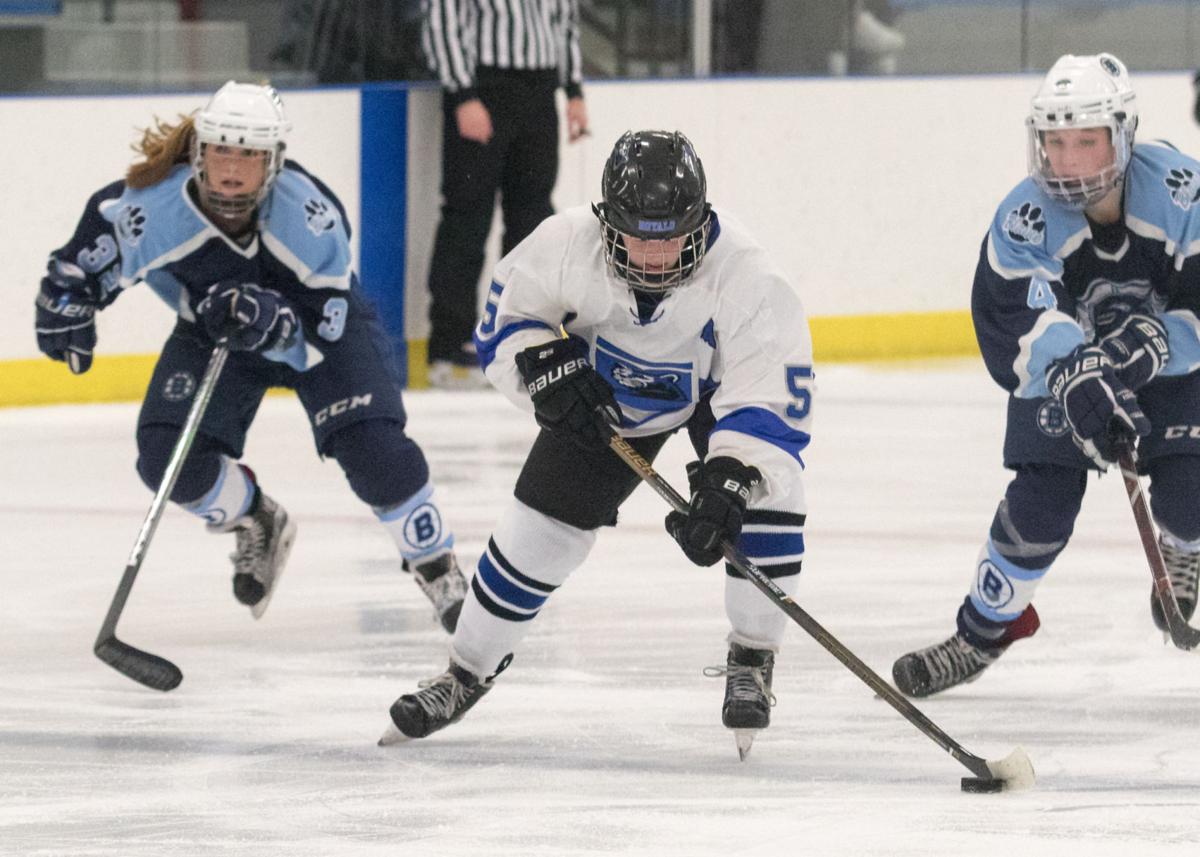 For the first time this season, Rogers offense couldn’t find a way to put pucks in the net. That resulted in the Royals’ three-game winning streak ending on Tuesday.

Head coach Joel Wesloh said that he was proud of the way Rogers played even though they lost. The Royals outshot the Bengals 30-15 and killed off all four Blaine power plays.

“They controlled play for the most part,” Wesloh said. “They certainly can play with Blaine and hopefully every other team in the conference. If we can use this to get better, the next time we play them would be the playoffs, and it matters. This one’s just for practice.”

Like Rogers did last Friday against Moorhead, Blaine scored early into the game. Forward Dani Brunette and forward Brityn Fussy went in two-on-one against Hartlage. Brunette fed the puck to Fussy who one-timed a snap shot past Hartlage’s blocker, giving Blaine the early 1-0 lead 27 seconds into the game. The Bengals lead 1-0 at first intermission.

Neither team scored in the second period, but the Royals did have a few chances to tie the game. Late in the second, forward Abigail Patin had a breakaway opportunity against Blaine goaltender Hailey Hansen, but Hansen stopped Patin’s backhand with her left pad.

“We had a few opportunities and we didn’t bury them,” Patin said. “That’s our fault. We didn’t push her enough. She had quite a few good saves. We’ve got to get in her face next time and make her uncomfortable.”

Blaine forward Kayla Blesi beat Hartlage with a wrist shot at 3:42 of the third period to give the Bengals a 2-goal lead. After a late flurry of chances for Rogers, Hansen stopped them all including another Patin breakaway chance, as Blaine held on for a 2-0 win.

Blesi’s goal was the dagger in Rogers’ chances to come back. It was her first goal of the season.

Hansen’s 30 saves were the difference on Tuesday night. If she hadn’t made a few key saves, the Royals may have won 4-2, 5-2 or 4-1. It was Hansen’s first shutout of the season and first since Feb. 9 when she blanked Anoka 6-0 in the Section 5-Class 2A quarterfinal.

Blaine will host Osseo-Park Center on Tuesday at 7 p.m. at Fogerty Arena in Blaine.

“They’ve got some big, strong forwards,” Wesloh said. “We’ve played them every year and it’s always been a good game. They’ve come out ahead more times than not, so we’re due. It’s going to be a very competitive, fun game.”