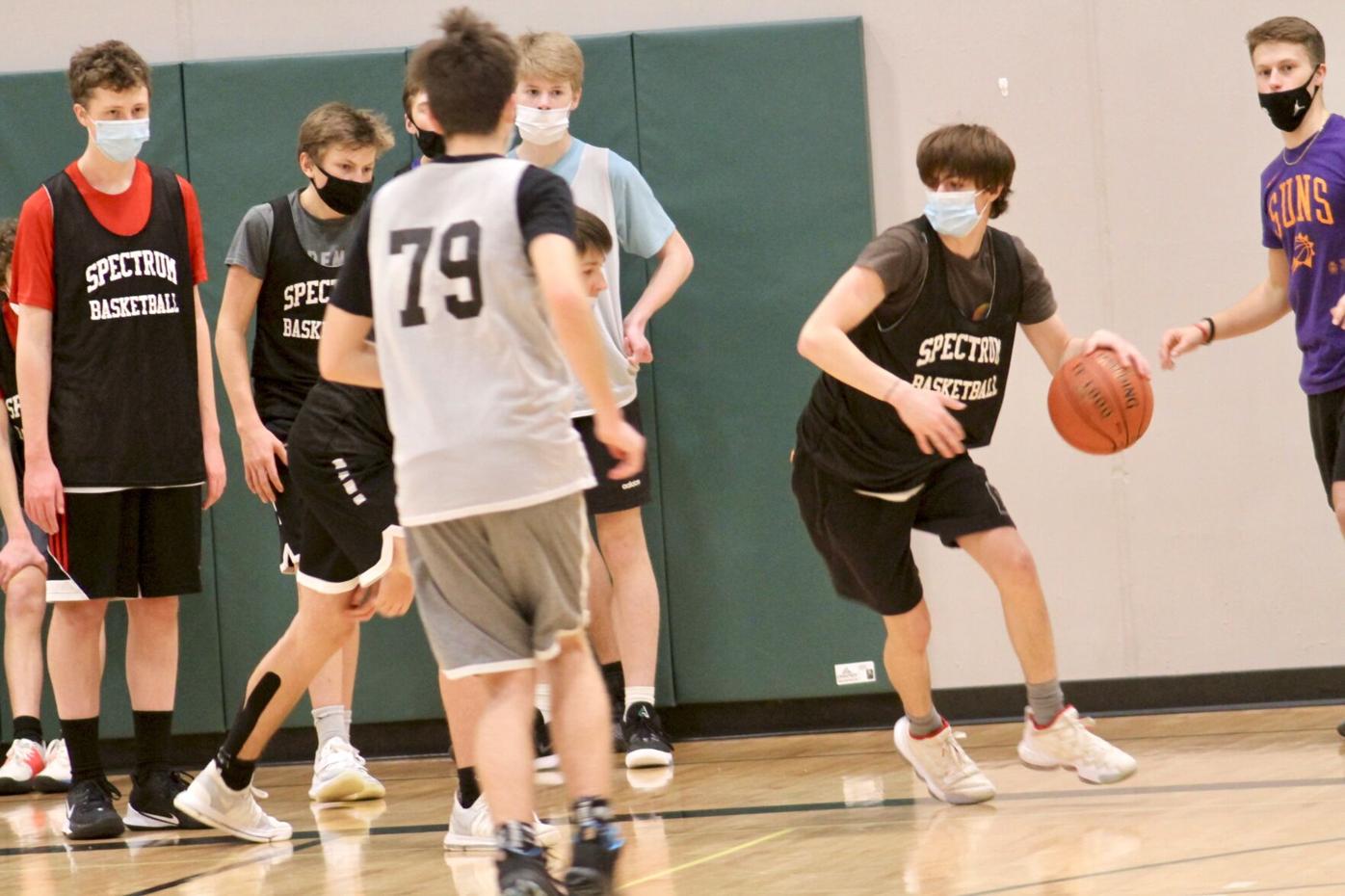 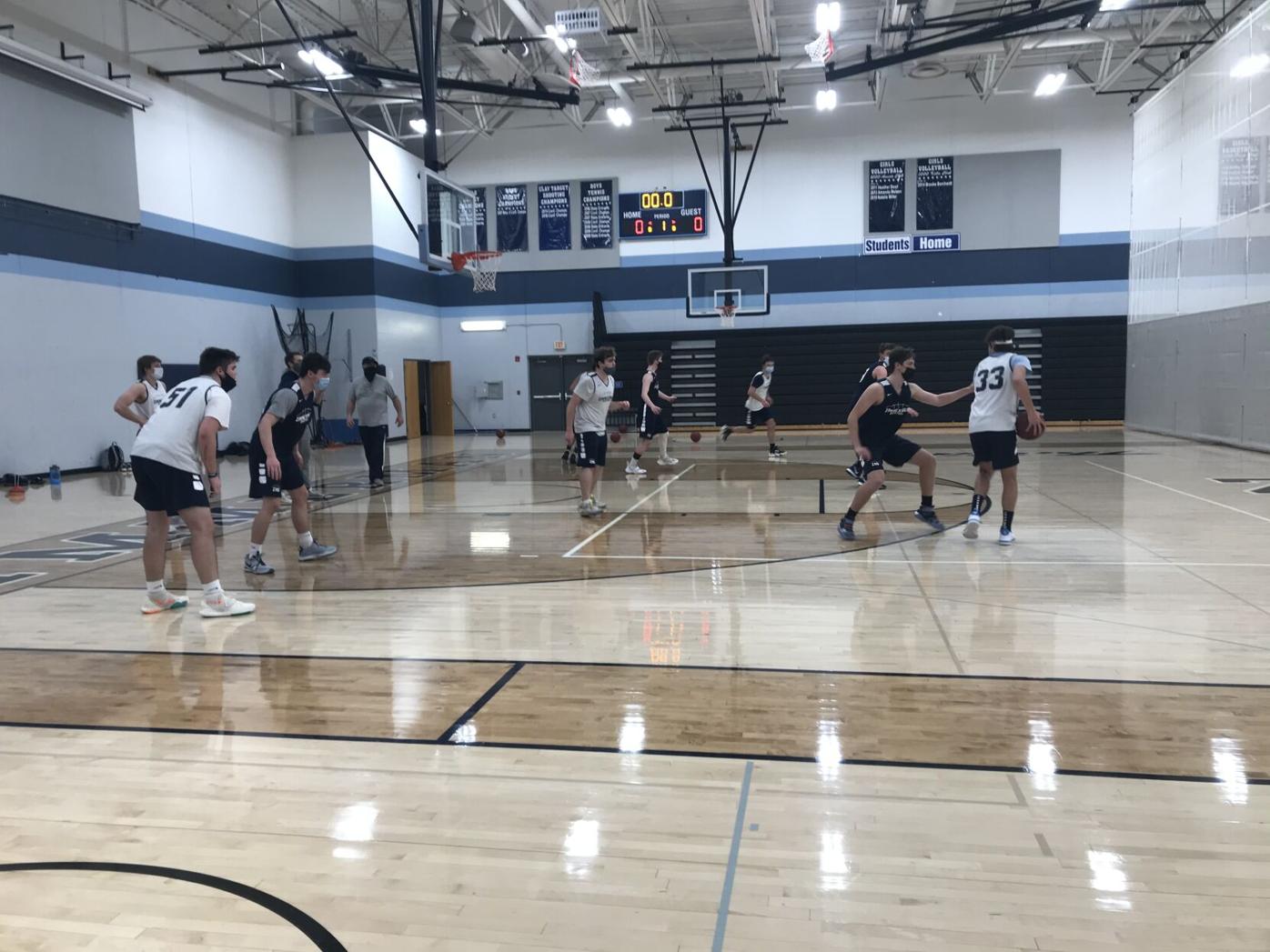 The Elks couldn’t generate much momentum last season in Ryan Servaty’s first season as head coach, finishing the regular season with a record of 6-20 before losing 84-57 to Buffalo in the Section 8-4A quarterfinal on Tuesday, March 3, 2020. Elk River had four losing streaks of three consecutive losses or more, including a seven-game losing streak that lasted from Tuesday, Jan. 7, 2020, to Saturday, Jan. 25, 2020. The Elks haven’t had a winning season since 2016-17 when Elk River finished the regular season with a record of 15-11. The Elks made the Section 8-4A semifinal four years ago, losing to 2017 Class 4A semifinalist Maple Grove 71-59 on Saturday, March 11, 2017, at St. Cloud State University.

The Sting are looking to repeat as Minnesota Classic Athletic Association regular-season champions in 2020-21 after winning the conference title in 2019-20 with a record of 13-1 against MCAA opponents and an overall record of 14-12. Spectrum lost 82-64 to Mora in the Section 6-2A round of 16 on Thursday, March 5, 2020, at Mora High School.

Head coach Justin Femrite said there will be multiple players who will carry the offense after senior guard and leading scorer Max Lawrence graduated.

“Our juniors led by our junior captains, most certainly Titus Skistad, has the most experience,” Femrite said. “[So will] Carter Femrite [and} Landon Siegel will all contribute big for us this season.”

“The energy that they bring and how they help us,” he said. “We’ll get used to it, just like we’re getting used to the masks this week. Every day is easier. Every game will be easier as we get into it, but [losing the energy] will be the biggest thing.”

While a Class 3A state boys basketball tournament for 2021 has not yet been scheduled, if there is one, Zimmerman will look to make it for the first time since 2011.