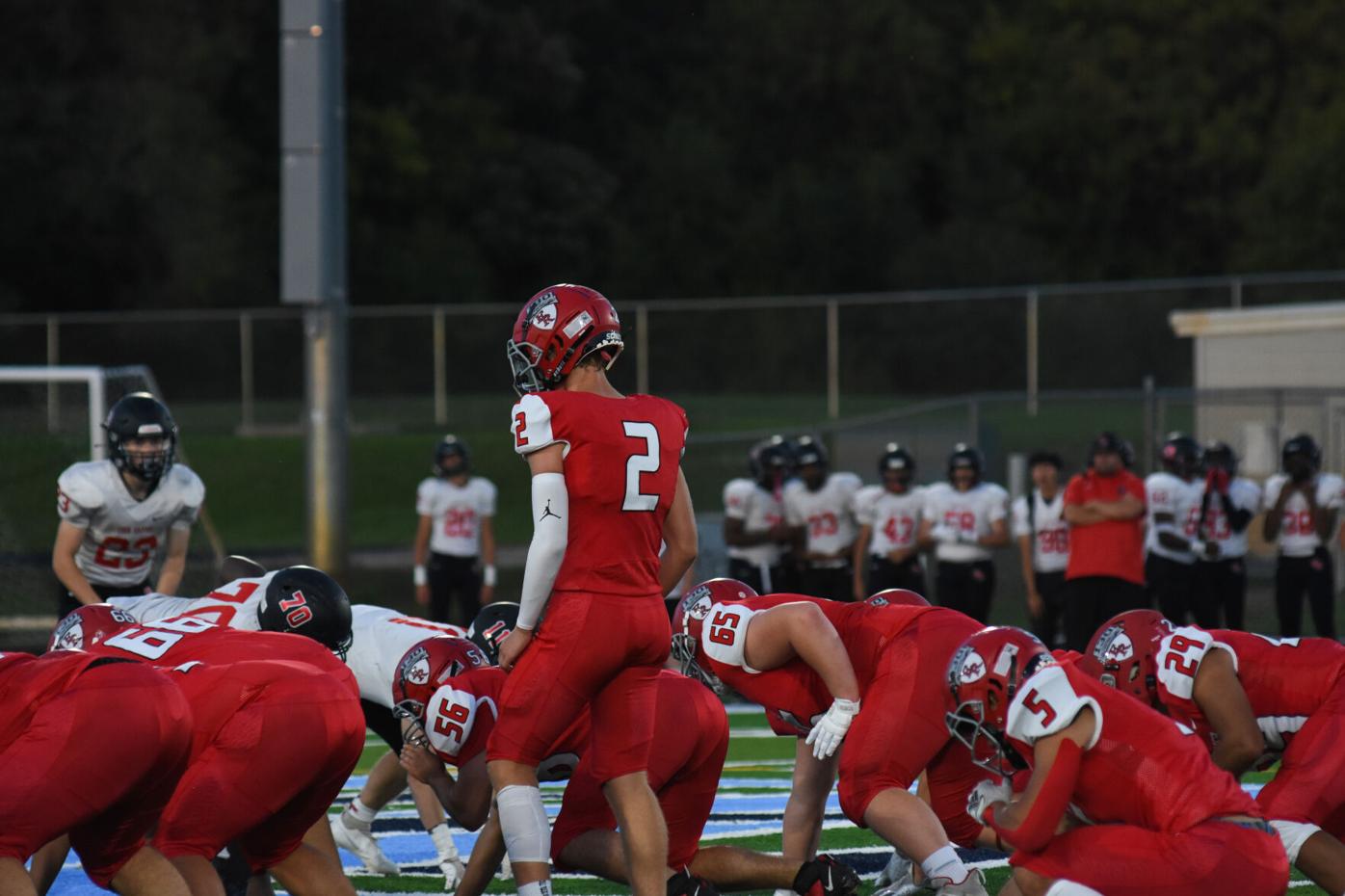 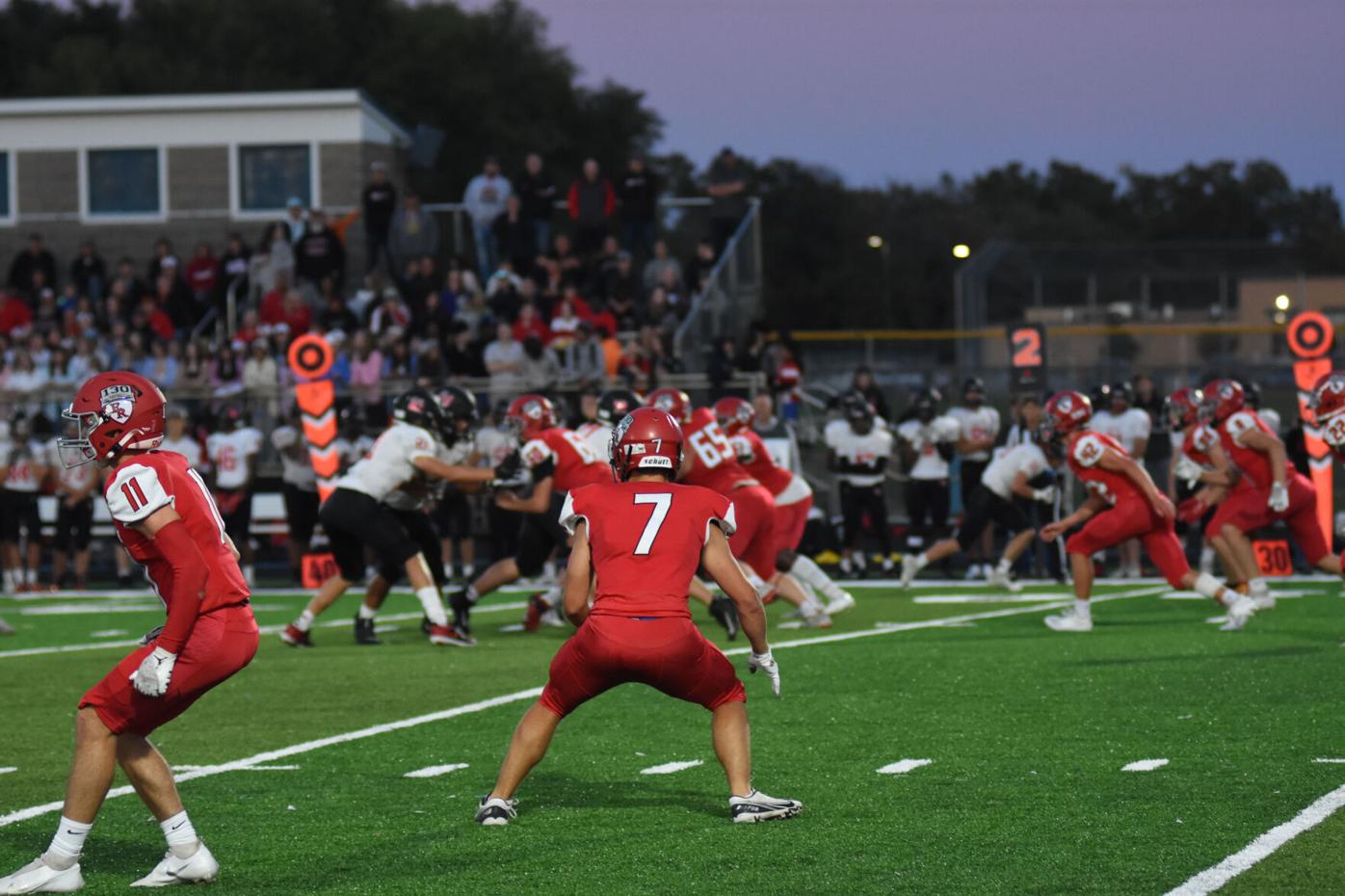 After losing 28-13 to Andover on Friday, Sept. 10, Team 130 flexed its offensive muscles in its home opener.

Elks head coach Steve Hamilton said Elk River was an angry team because he thought it didn’t play its best game against Andover.

The Elks broke away from the Cardinals in the second half, as Bono scored another pair of touchdowns, including a 96-yard kickoff return, holding to a commanding 47-13 lead at halftime.

The Cardinals outscored the Elks 14-0 in the fourth quarter, but Elk River had already scored 68 points in the prior three quarters.

Bono said he had a nice, three-touchdown game after not having the greatest of games against Andover on Friday, Sept. 10.

“I made the right effort to play hard [and] get the W [and] get everybody in the game,” Bono said.

Other noteworthy offensive performances besides Bono’s include junior quarterback Cade Osterman, who ran for 32 yards and scored a touchdown on an 8-yard run in the first quarter. It was his second touchdown of the season. He also threw one two-point conversion pass and ran for two successful two-point conversions.

Defensively, senior defensive back Jack Sumstad and junior linebacker Myles Gordon had noteworthy performances. Sumstad had six tackles and was a part of eight team tackles, while Gordon had two tackles and four team tackles with one sack.

The Elk River student section made the 15-minute drive north to attend the game. Towards the end of the game, the students turned on their cell phone flashlights and acted as if they were in the middle of a rock concert. The students later came onto the field to celebrate with the team. However, they did not storm it.

Bono said it was meaningful to have the support of the Elk River student section on Friday night.

“Even though we’re not at our high school, it brought more energy to the team and made us play harder,” he said.