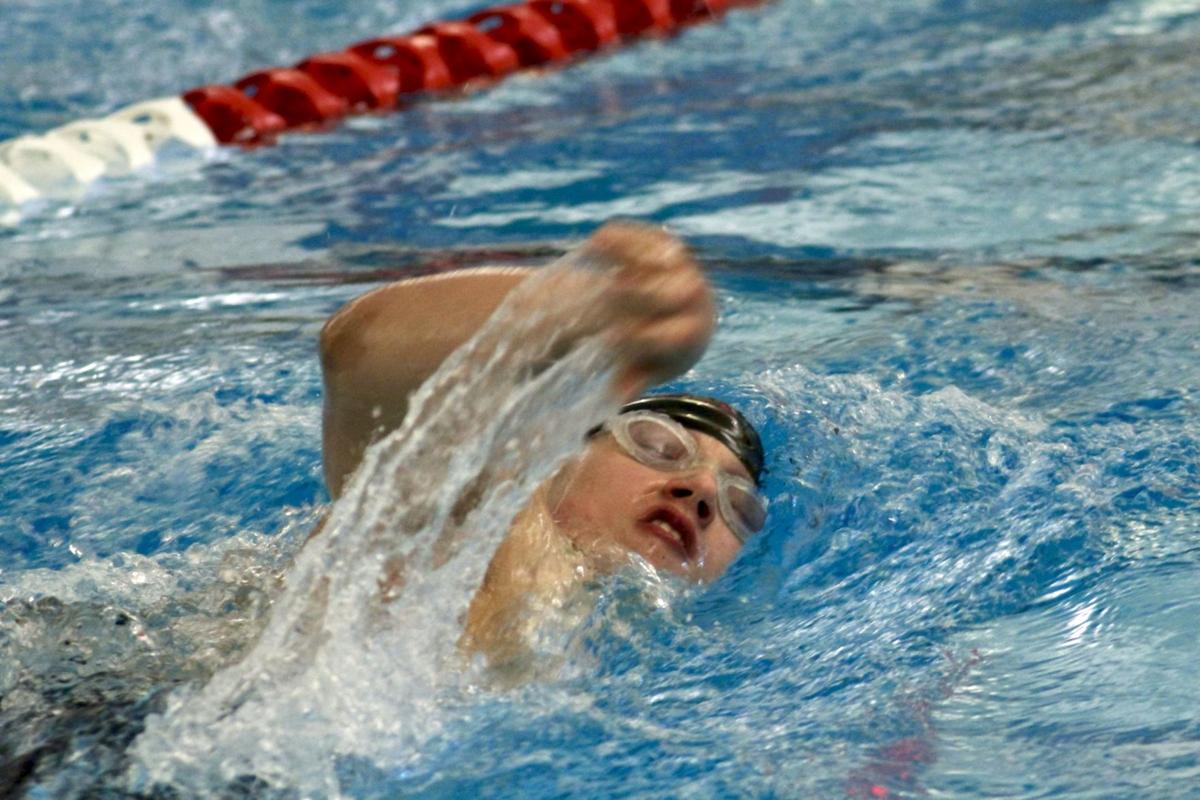 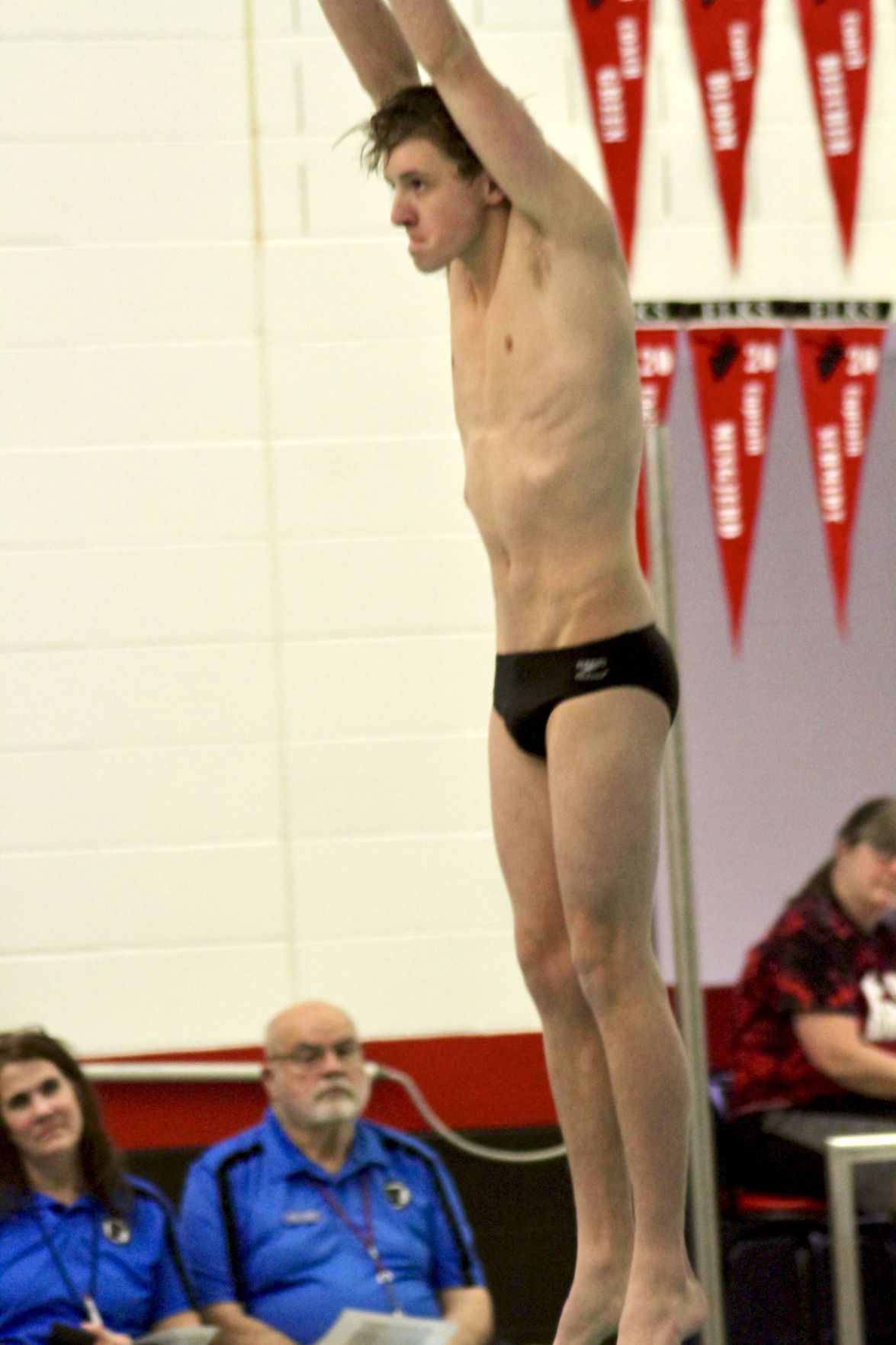 After coming up short in a bid to win it’s sixth consecutive Northwest Suburban Conference regular-season title, the Elks got back to their winning ways on Tuesday night in Monticello.

The Elks were tied with Monticello twice during the meet and were down by 10 points after the 200 freestyle relay.

Elk River needed to place first and third to win the meet. The relay of Isaac Kapsner, Arteom Katkov, Jack West and Schmeidel out touched the Magic by .11 seconds to place first, and the relay of Gavin Anderson, Griffin Schmidt, Nathan Holm and Hunter Wolcenski took third by half a second.

"Monticello is one of the top 10 schools in Class A, and we always match up well with them in our last dual meet of the season,” head coach Denise Green said. “It was a fun, exciting meet."

For the first time since the 2013-14 season, a program other than Elk River is the Northwest Suburban Conference regular-season champion for boys swimming.

Head coach Denise Green said Elk River swam out of their minds on Thursday in their last meet before sections.

“We had almost 100 percent best times across the pool, and that’s what our goal was,” Green said. “We knew Maple Grove was strong. We knew they were tough. They didn’t lose any seniors last year. We gave them a run. We weren’t going to roll over. We competed with them all the way to the end.”

The Elks will be hosting the Section 8AA swimming and diving championships on Feb. 21 and 22 at VandenBerge Middle School as the Elks look to send swimmers to the state championships, which will be held Feb. 27-29 at Jean K. Freeman Aquatic Center in Minneapolis.