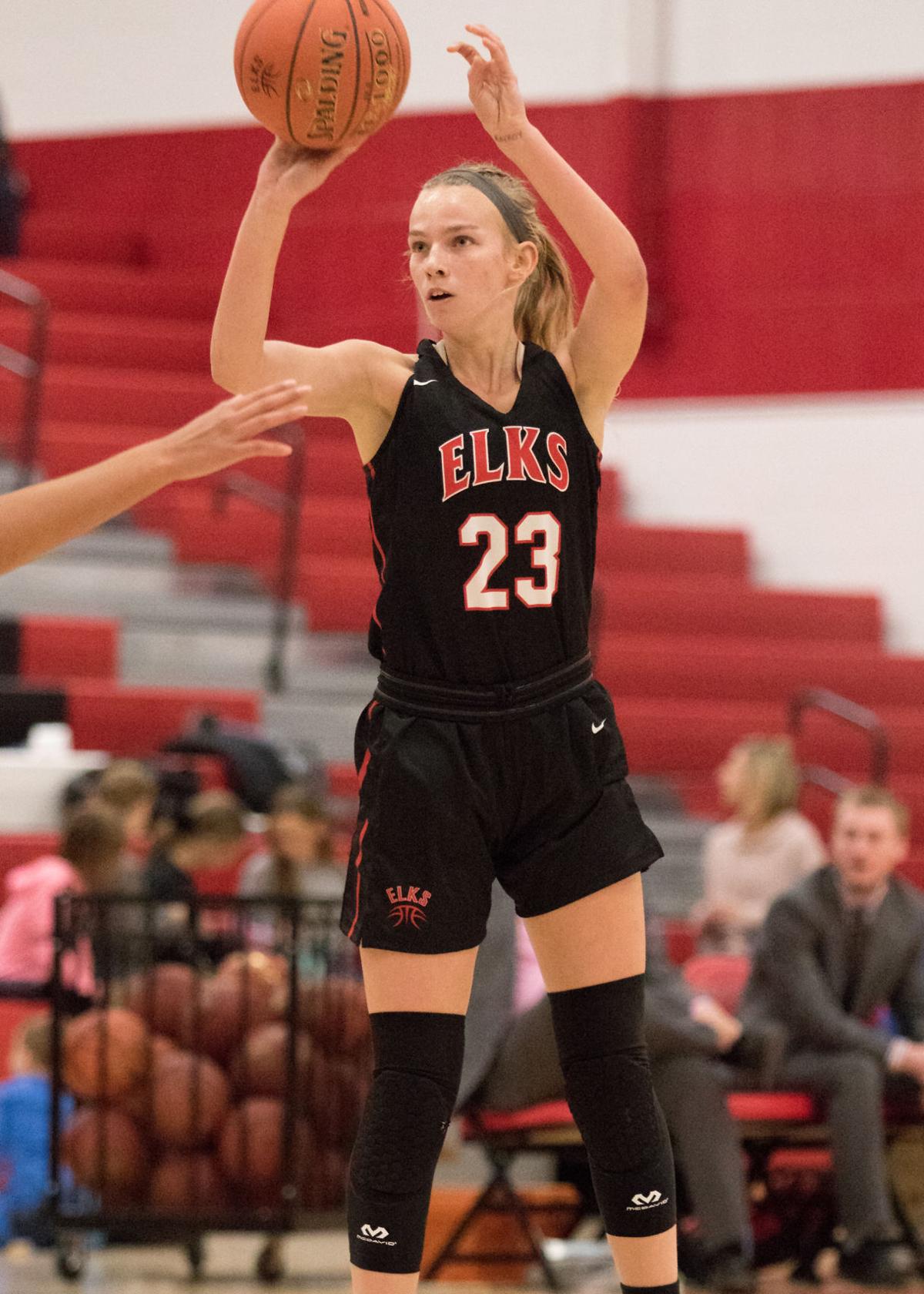 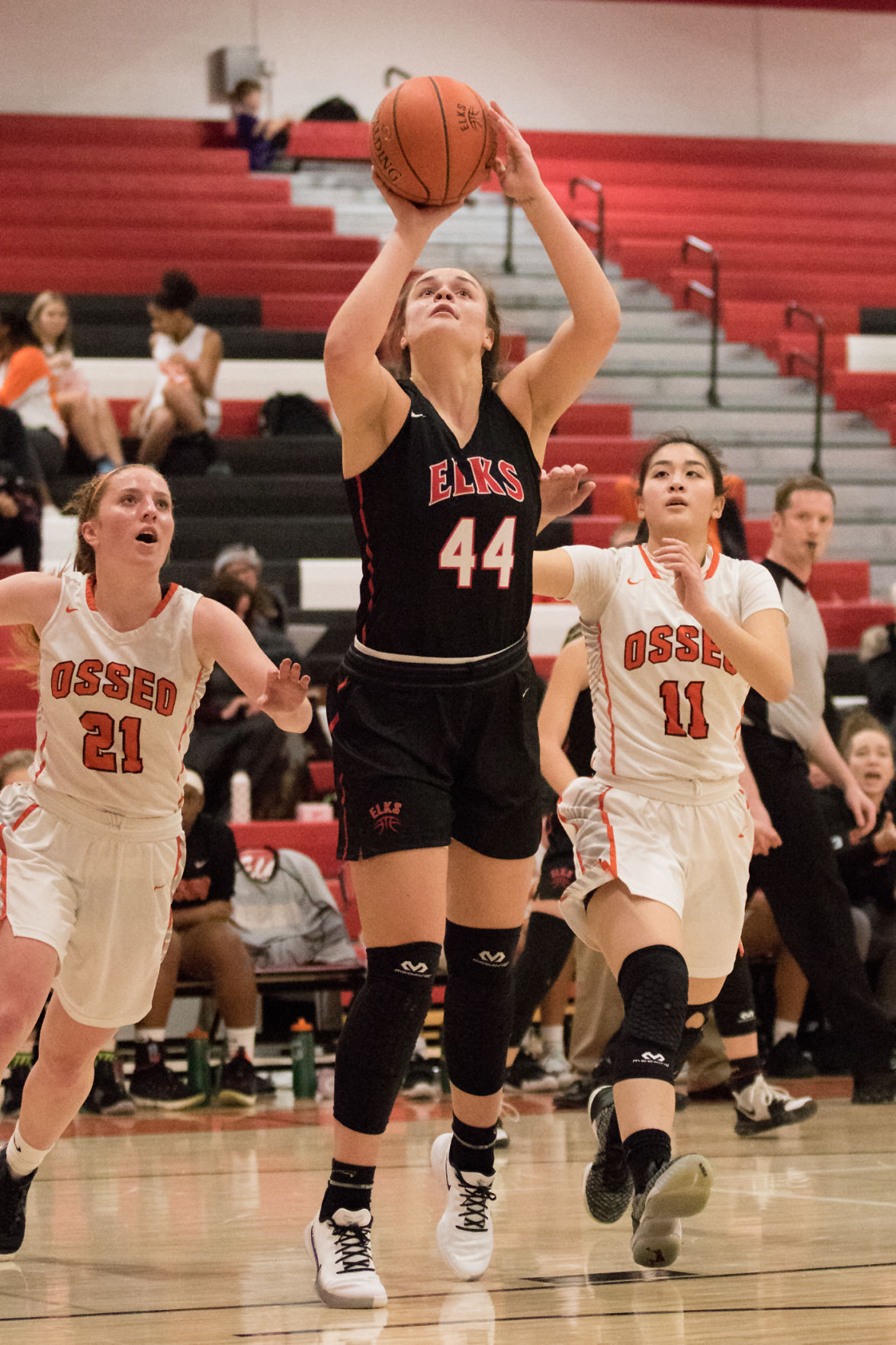 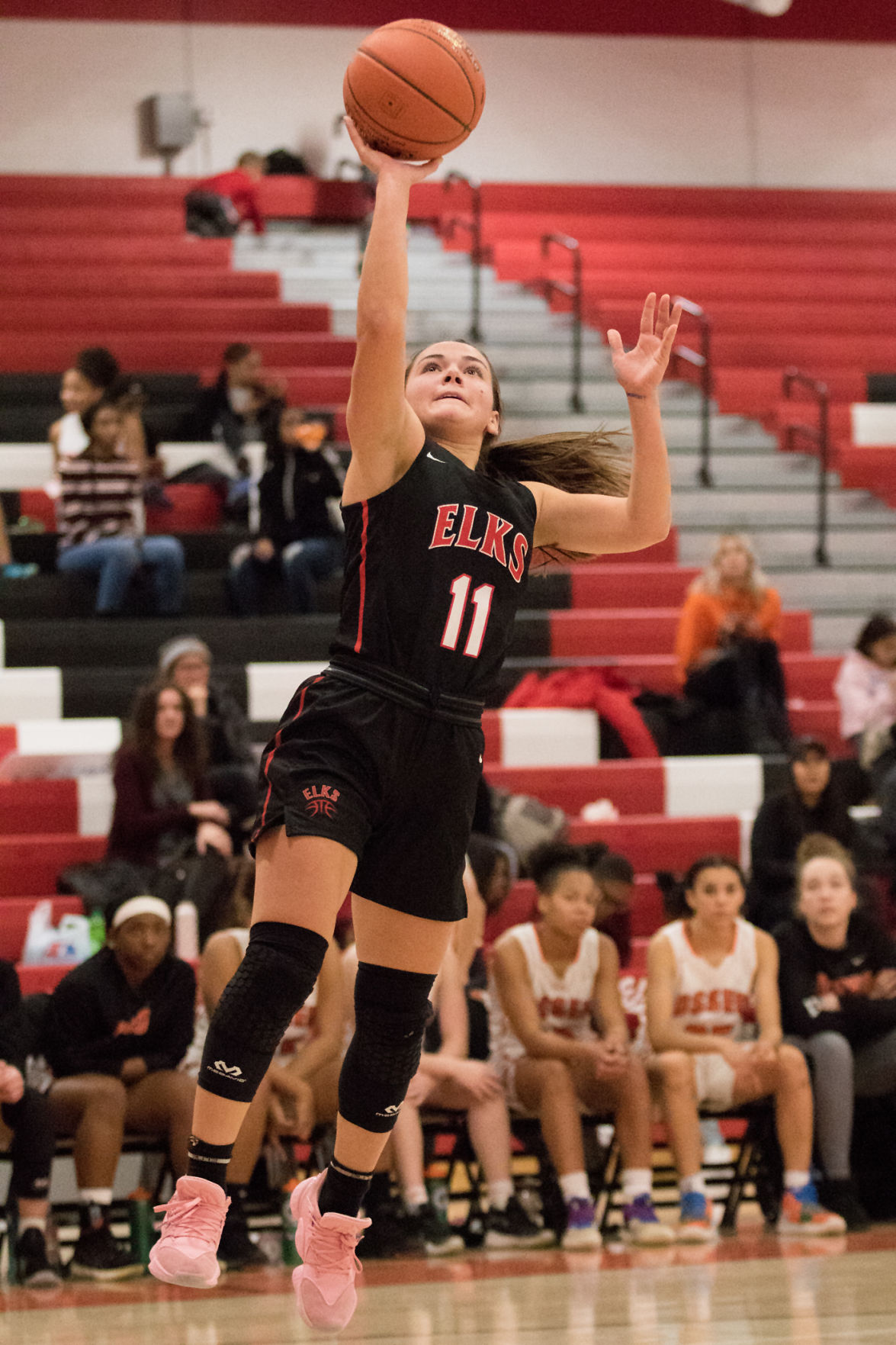 Elk River guard Lydia Haack scores 2 of her 13 points on breakaway in the first half vs. Osseo on Dec 10.

Elk River guard Lydia Haack scores 2 of her 13 points on breakaway in the first half vs. Osseo on Dec 10.

In what could possibly be their best performance early in the season, the Elks blew out Osseo to win their fourth game out of five.

Elks head coach Jeremy Digiovanni said that the team was able to bounce back after Elk River’s 63-48 loss to St. Michael-Albertville on Friday.

“It was a good response to come out and have a good effort,” Digiovanni said. “[Osseo] is in the process of rebuilding. They’re playing a lot of young kids trying to find their way. We are at quite the opposite end of the spectrum with quite a few kids who have played two to three years of varsity. It was probably a big factor of our experience against their inexperience early in the game.”

Elk River was scheduled to play Maple Grove. The Crimson defeated the Elks 50-45 on Feb. 22. Langbehn led the Elks with 12 points.

Digiovanni said the team has high expectations of itself.

“Our goal is to compete in our conference and in our section and play into March and hopefully get back to the state tournament [for the first time since 2017]. We play a very aggressive, tough schedule, both in the Northwest Suburban and then with our non-conference schedule. We’re looking for our kids to go out and we talk about getting one percent better each day and picking some area to focus on individually and as a team to improve on day in and day out. Our team has pretty high expectations of ourselves. We know that there’s are a lot of good teams right there with us in our schedule. We feel that, if we play up to our potential, we’re capable of beating just about anybody we have to play.”

Matthew Davis contributed to this story.