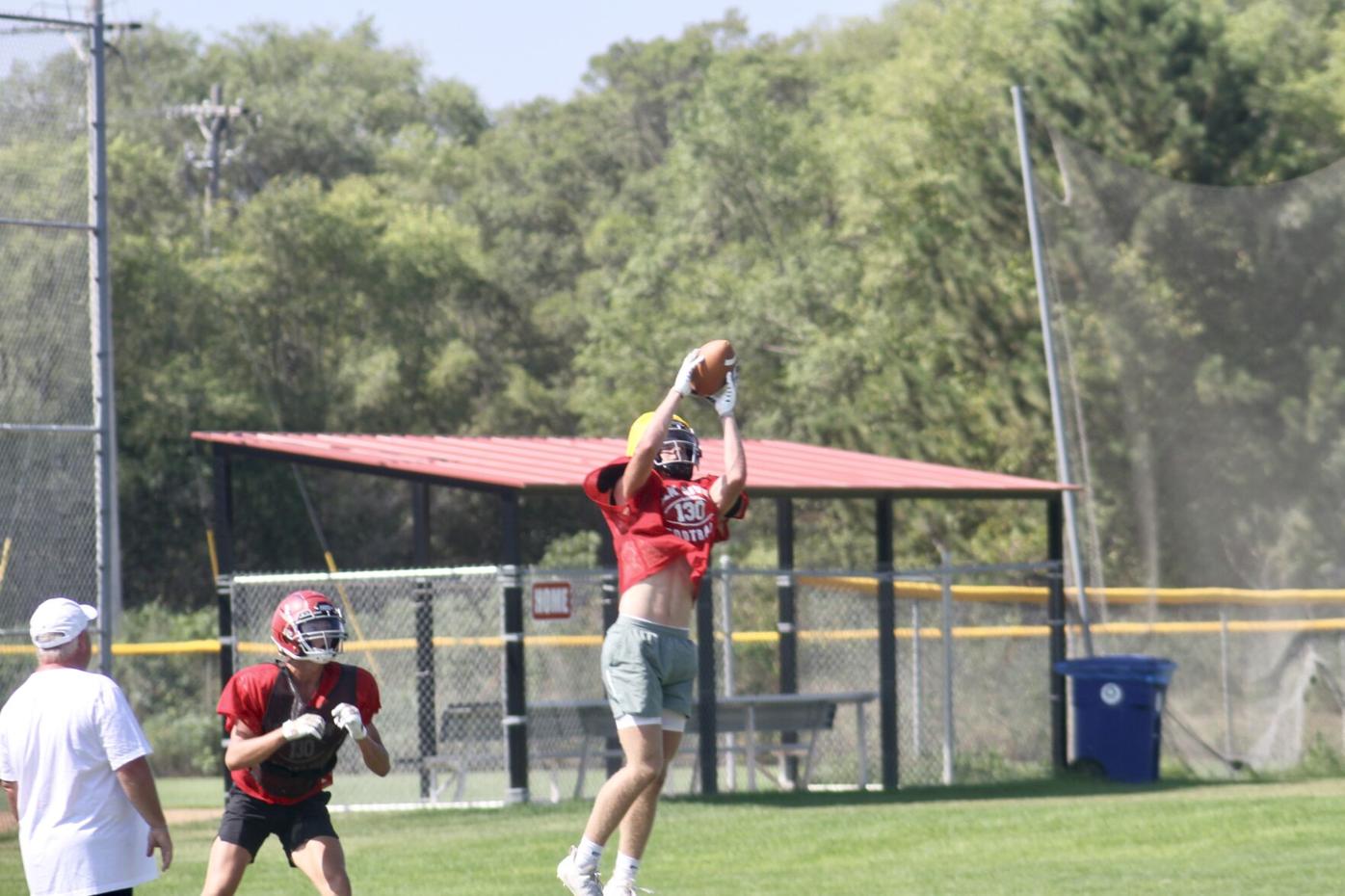 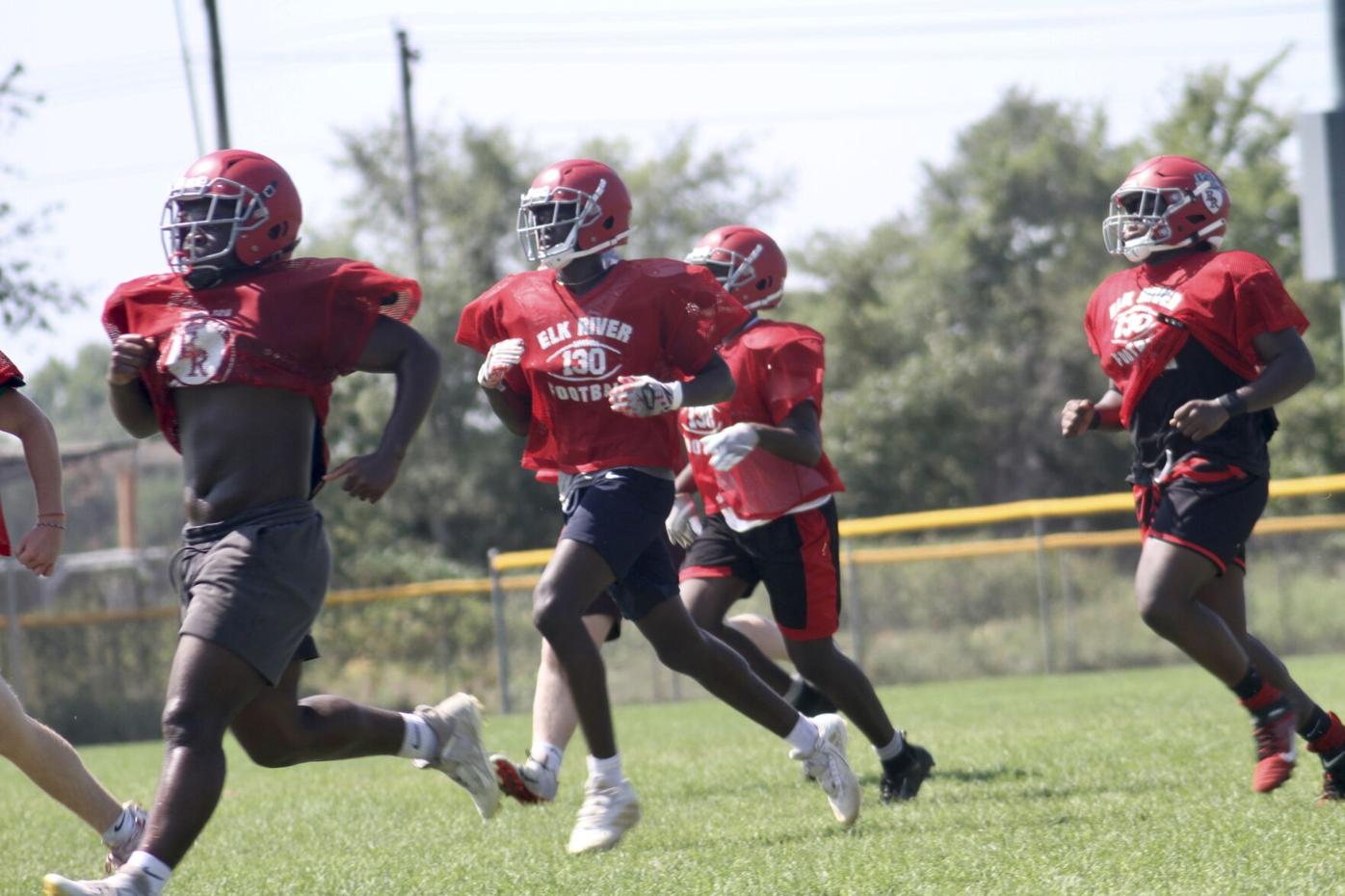 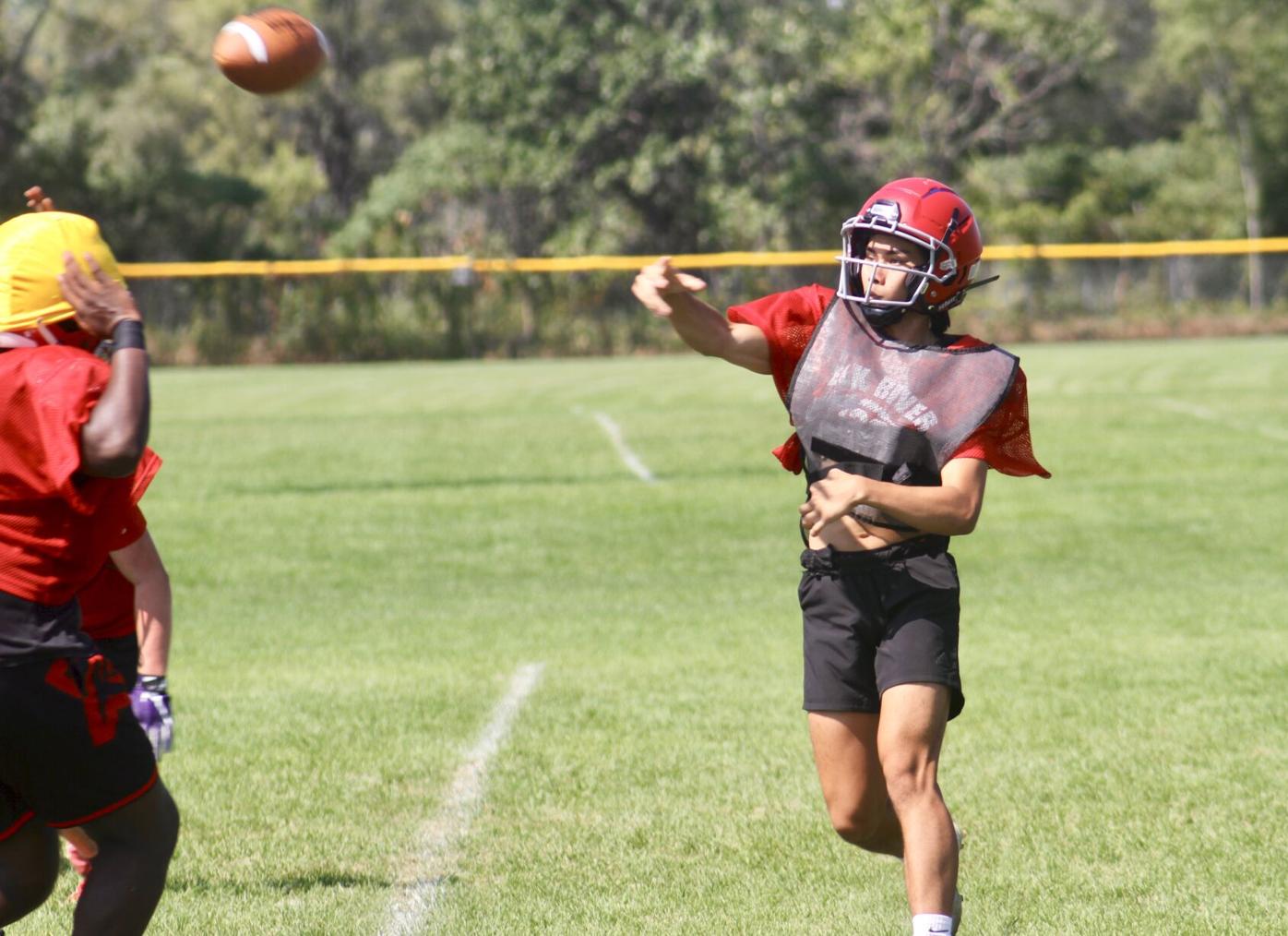 Elks head coach Steve Hamilton said he expects Team 130 to be competitive in the North Central Blue District and Section 6-5A.

“It’s hard to say after one week [of practice] exactly what we’ll look like, but if we stay healthy, we have a lot of depth and a lot of players that we feel comfortable getting out there,” Hamilton said. “It will allow us to stay a lot more fresh than some years where players can’t come off the field. I don’t think that will be the case this year.”

“Offensively, we fell good where we’re at,” Hamilton said. “Defensively, it’s probably the most athletic group we’ve had. All of them can run well. We’ve got some young guys that played last year as sophomores that will be back. It’s hard to single out [a single player] because we feel good about the depth that we have and we rotate a lot of players.”

Head coach: Steve Hamilton coached Elk River’s Team 125 to the program’s first Class 5A state title in 2016. The Elks were state runner-ups in 2017 and state semifinalists in 2018 and 2019. Hamilton has more than 20 years of coaching experience at the high school level.

Key returning players: Junior quarterback Cade Osterman is in charge of Elk River’s high-flying offense known for its rushing game. In 2020, Osterman played in seven games for the Elks at quarterback. He threw four touchdown passes and eight completions for a total of 181 yards, averaging 12.1 yards per reception and 25.9 yards per game. In addition to his passing game, Osterman ran for three touchdowns and 309 yards, averaging 44.1 yards per game and 7.7 yards per carry.

Defensively, the Elks are anchored by senior safety Jack Sumstad. Sumstad played in seven games for the Elks in 2020 with 37 tackles and was the Elks defensive MVP.

Players on the rise: Junior defensive back-running back Myles Gordon played two games in 2020. He ran for five yards on two carries, averaging 2.5 yards per carry.

Noteworthy games: Elk River’s 130th season of football will begin with two road games. The team’s home field, Jerry Schempf Field, is undergoing renovations. The field may be ready in time for Elk River’s home game against Alexandria on Friday, Oct. 15, but if it isn’t ready in time for this season, it will be ready for the 2022 season.

“We’ve always told the kids, ‘We’ll go play people in the parking lot,’” he said. “We don’t care where we play. It’s a mindset of we’re going there to play a game and do our job. Whether its here or somewhere else shouldn’t matter.