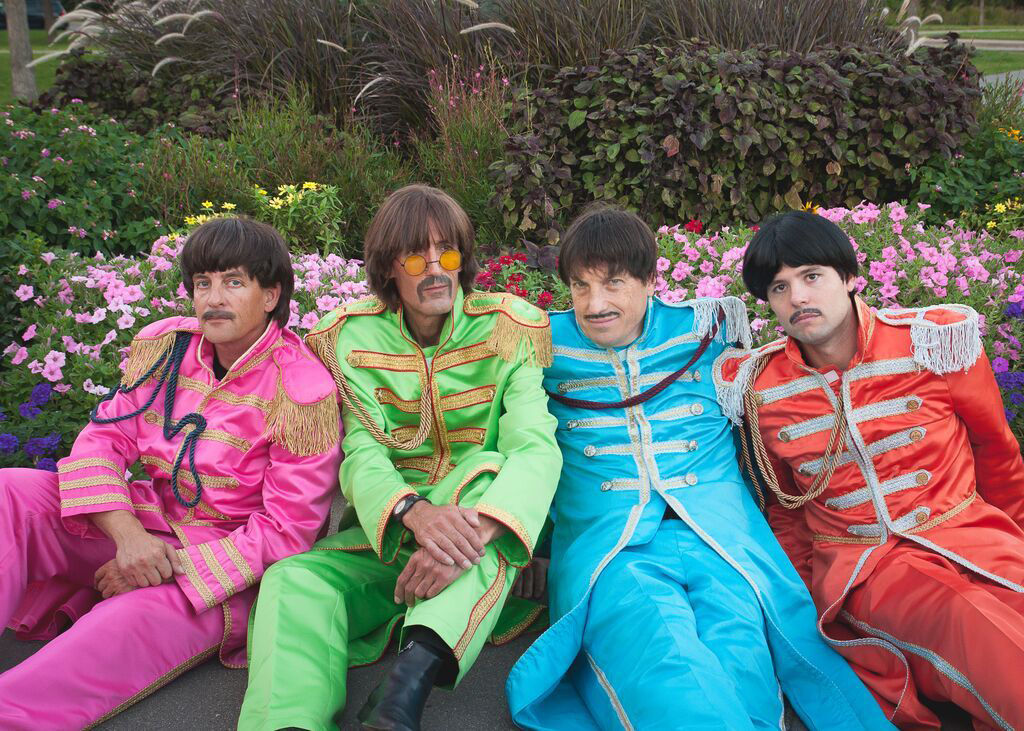 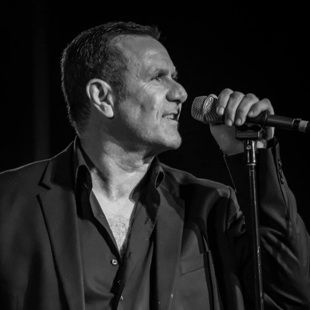 Mick Sterling will perform July 30 in downtown Elk River. His show is titled "A Billy Joel State of Mind." 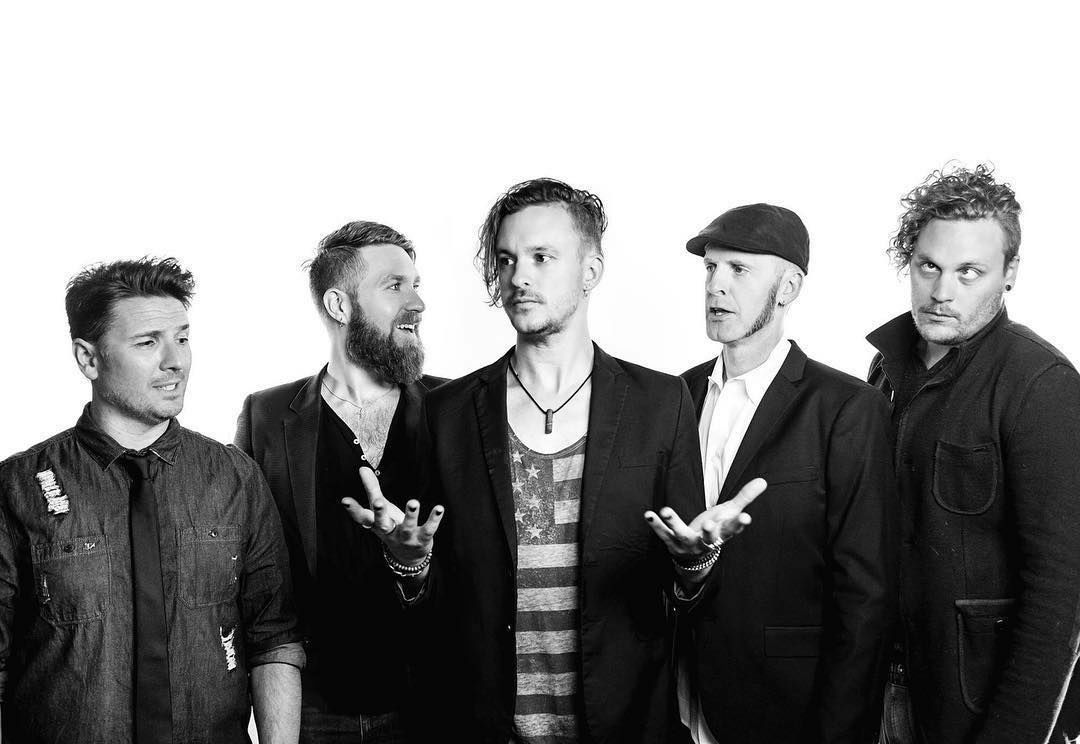 Junk FM will appear on the Riverfront Concert Series stage on Aug. 13. 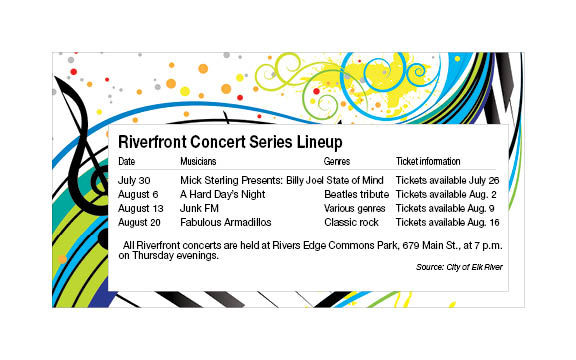 Mick Sterling will perform July 30 in downtown Elk River. His show is titled "A Billy Joel State of Mind."

Junk FM will appear on the Riverfront Concert Series stage on Aug. 13.

The Elk River City Council has decided that the Riverfront Concert Series will go on, despite the COVID-19 pandemic.

Council members agreed at their meeting Monday night to proceed with the last four concerts in the series, beginning July 30 and running through Aug. 20.

The concerts will start at 7 p.m. Thursdays at Rivers Edge Commons park in downtown Elk River. Attendance will be limited to allow for social distancing. The total number that will be allowed to attend is still being determined, but will be less than the maximum of 250 permitted by the state because of the size of the park, according to city officials.

City staff is still working out the details; watch the city’s website for updates.

Earlier this year the city had canceled all of the Riverfront Concert Series shows previously scheduled through July 23 due to the COVID-19 pandemic. But council members felt Monday that they could proceed with the last of the series.

The decision wasn’t made without some concern, however.

With average concert attendance in past years at around 1,000 people, Council Member Nate Ovall wondered if the city was “inviting chaos” by trying to hold the concerts with limited attendance.

Council Member Jennifer Wagner understood his concern, but also noted that some people want a sense of normalcy.

She and Mayor John Dietz suggested that the city could proceed with the concerts and if the first one creates problems, the city could cancel the rest of them.

Wagner also wondered if the city could broadcast the concerts live on cable TV, Facebook Live or the city’s website for those who couldn’t or wouldn’t attend.

Council Member Garrett Christianson said by salvaging part of the concert series, the city is helping provide a sense of normalcy. Everyone has to make their own personal risk assessment, he added.

Parks and Recreation Director Michael Hecker said they would look at roping off the park and having two entrance points. Staff members could usher people to their seats.

Mick Sterling is scheduled to perform July 30. His show is called “A Billy Joel State of Mind.”

He is scheduled to be followed by the Beatles tribute band A Hard Day’s Night on Aug. 6, Junk FM featuring various genres remixed in a fresh way on Aug. 13 and the Fabulous Armadillos playing classic rock on Aug. 20.