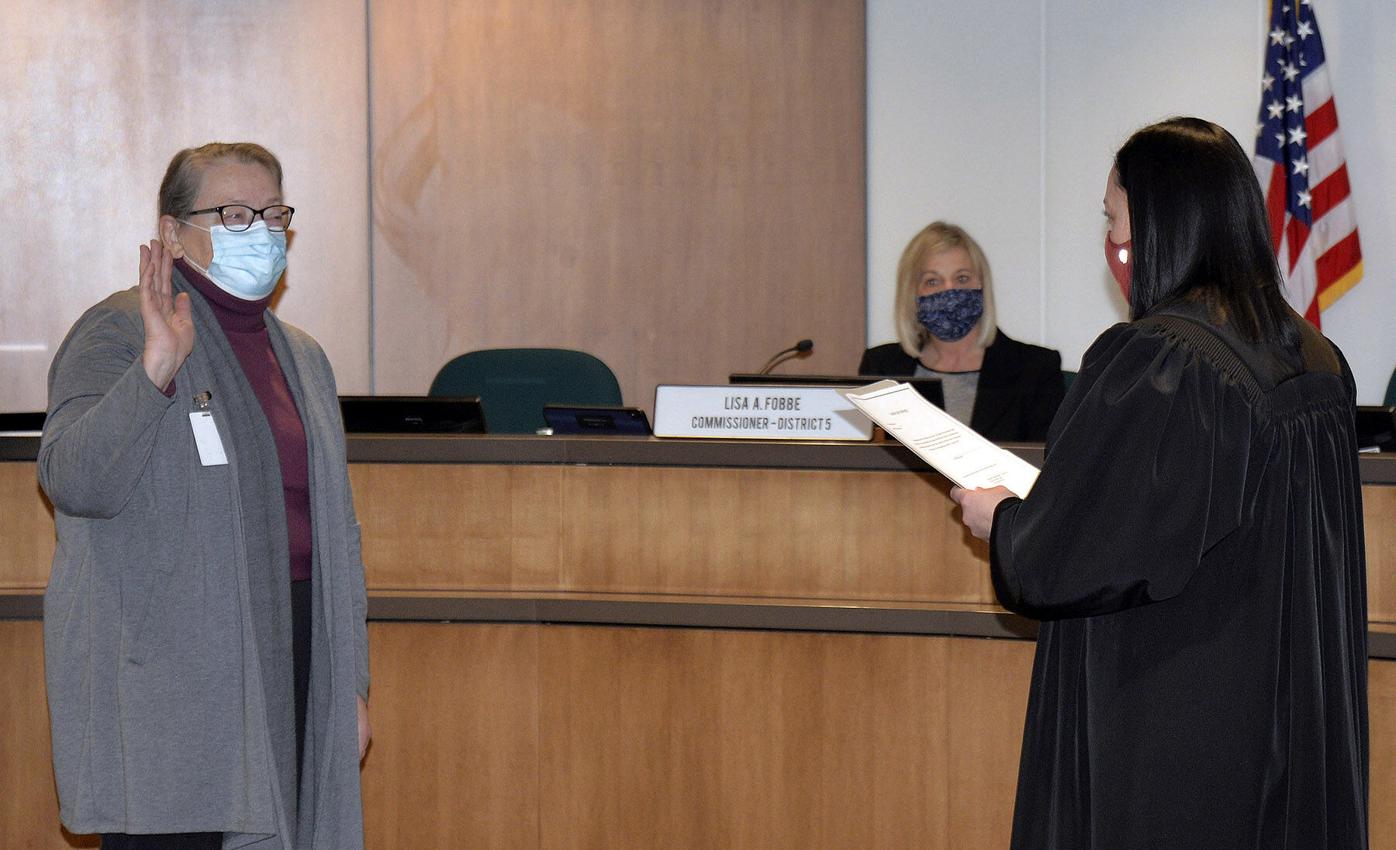 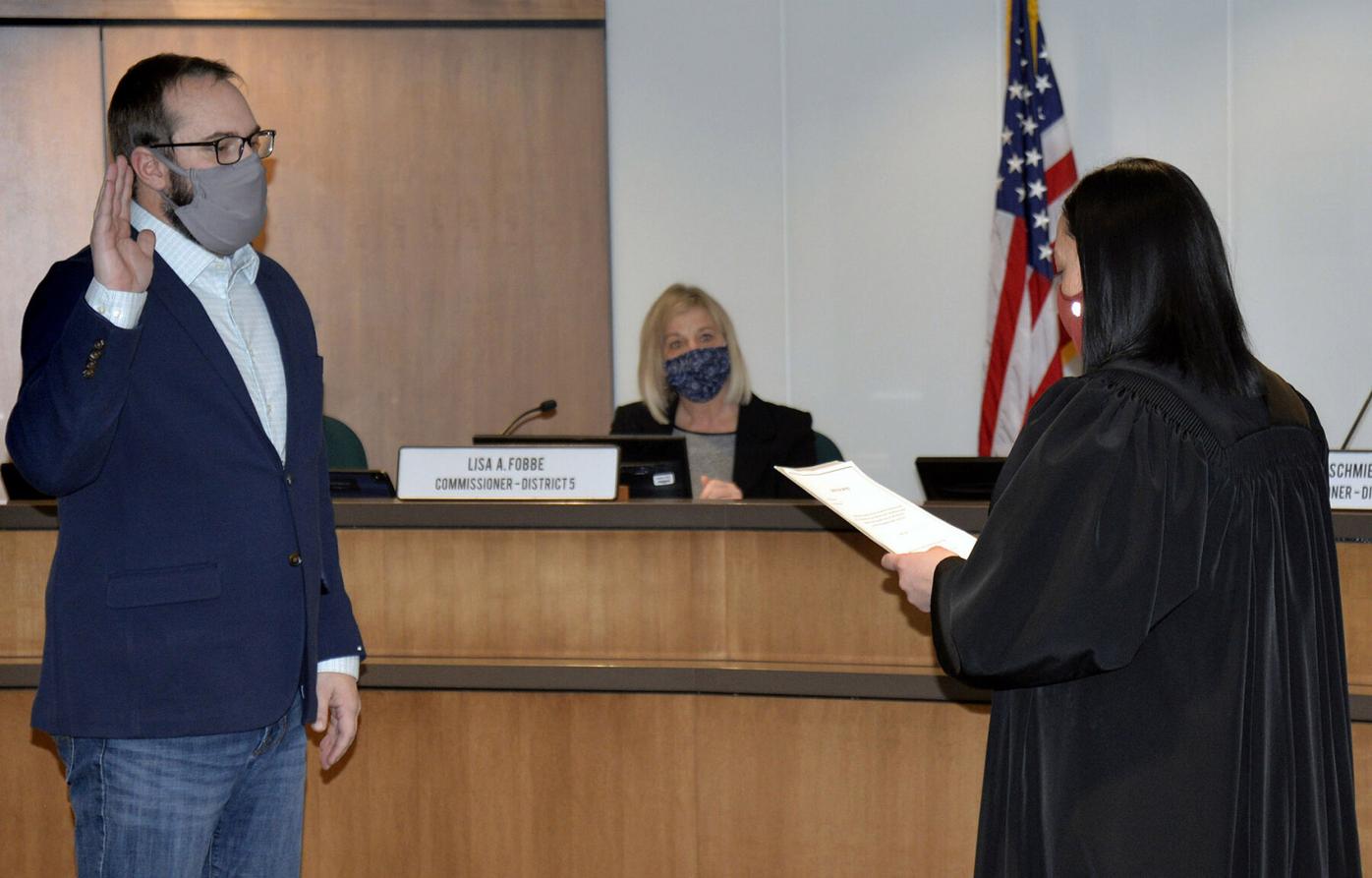 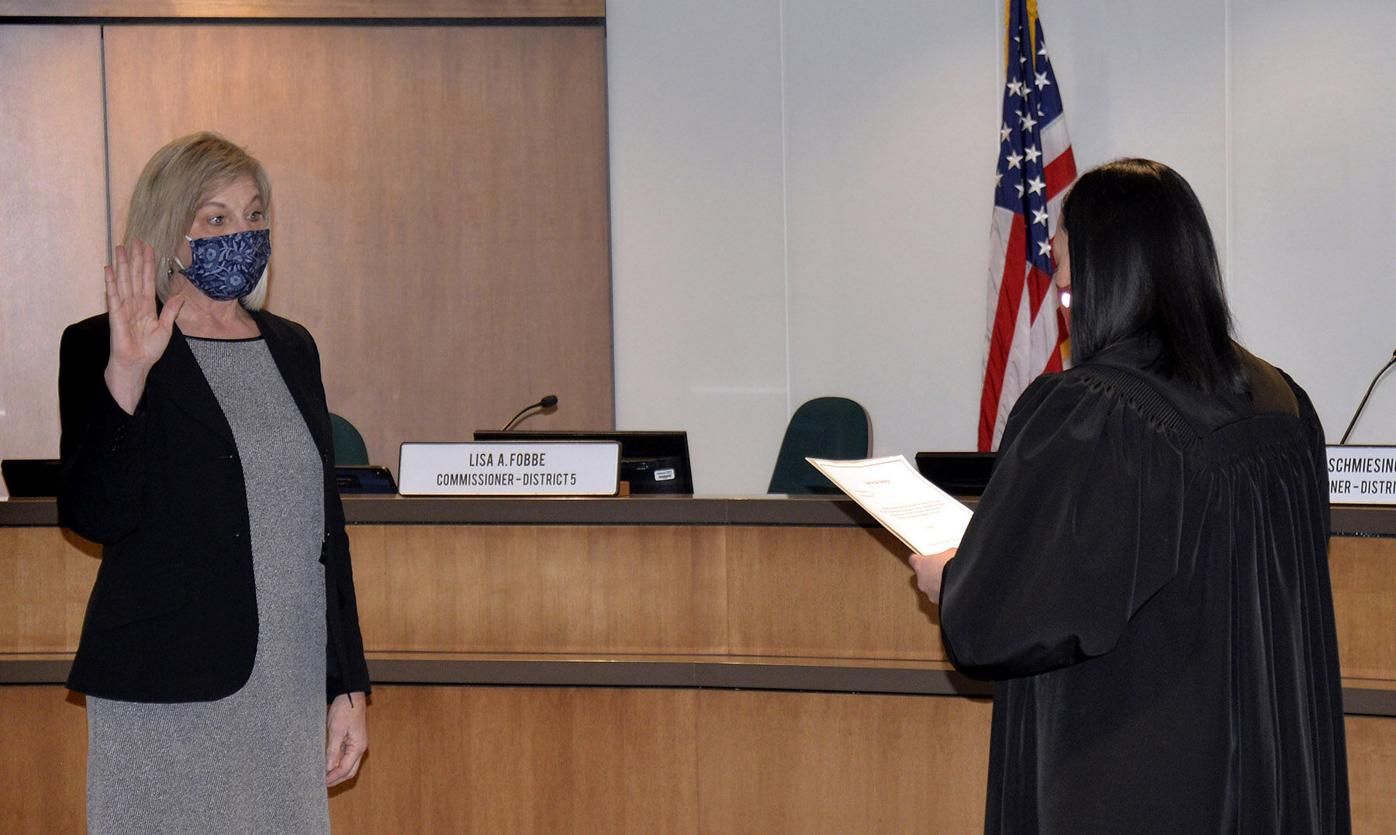 Three Sherburne County commissioners who were reelected last fall were sworn in Jan. 5 during the first county board meeting of the year.

In District 5, Fobbe defeated Bryan Lawrence 4,763 to 4,301. District 5 includes Zimmerman, Baldwin Township, part of Livonia Township and that portion of the city of Princeton in Sherburne County.