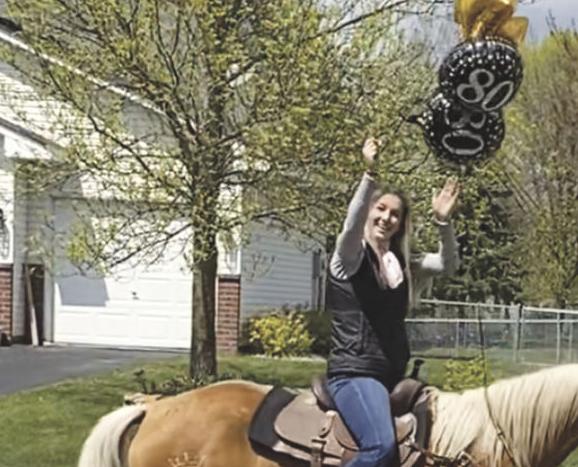 Family and friends were in the parade and  neighbors enjoyed the festivities, too. 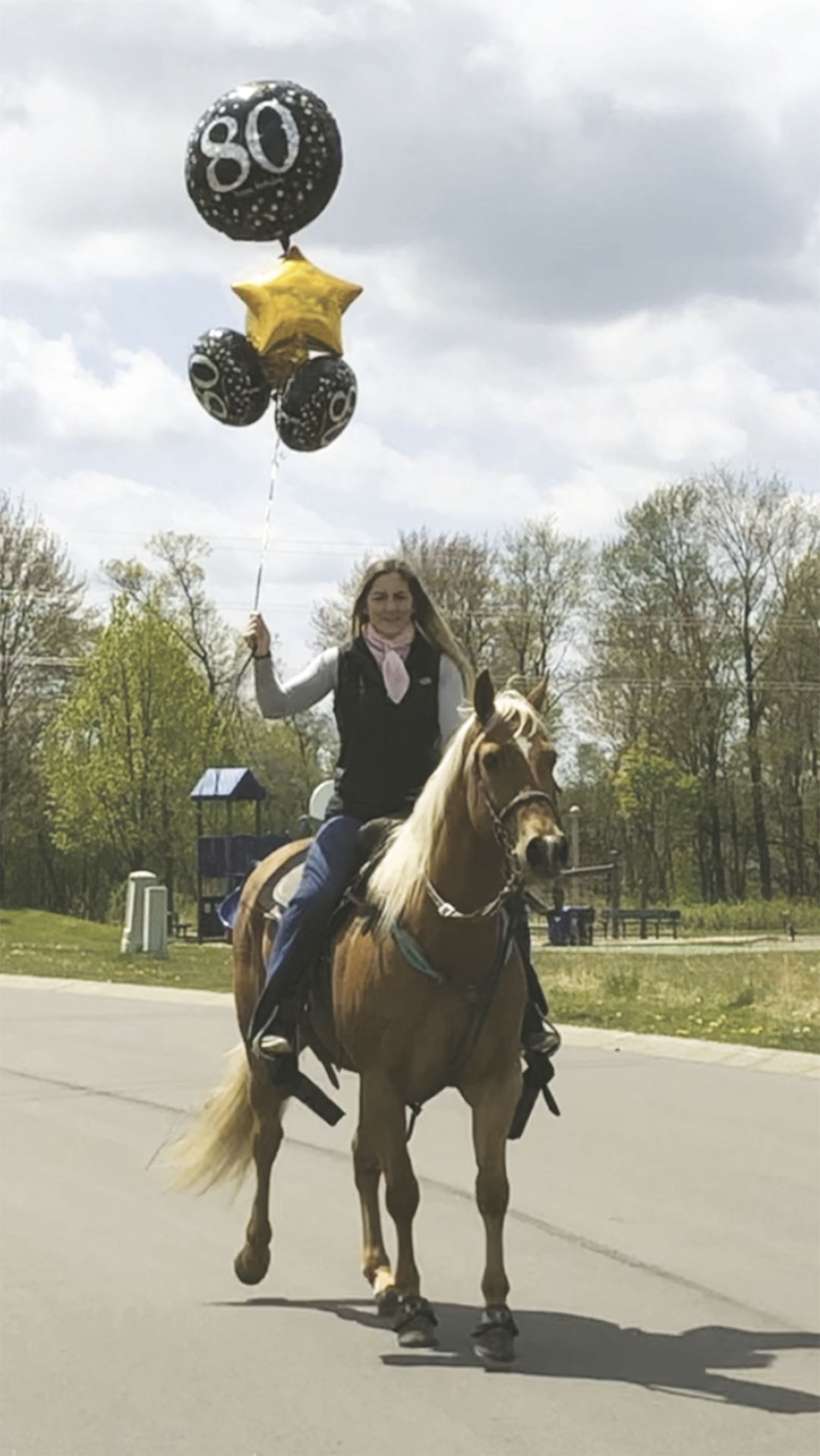 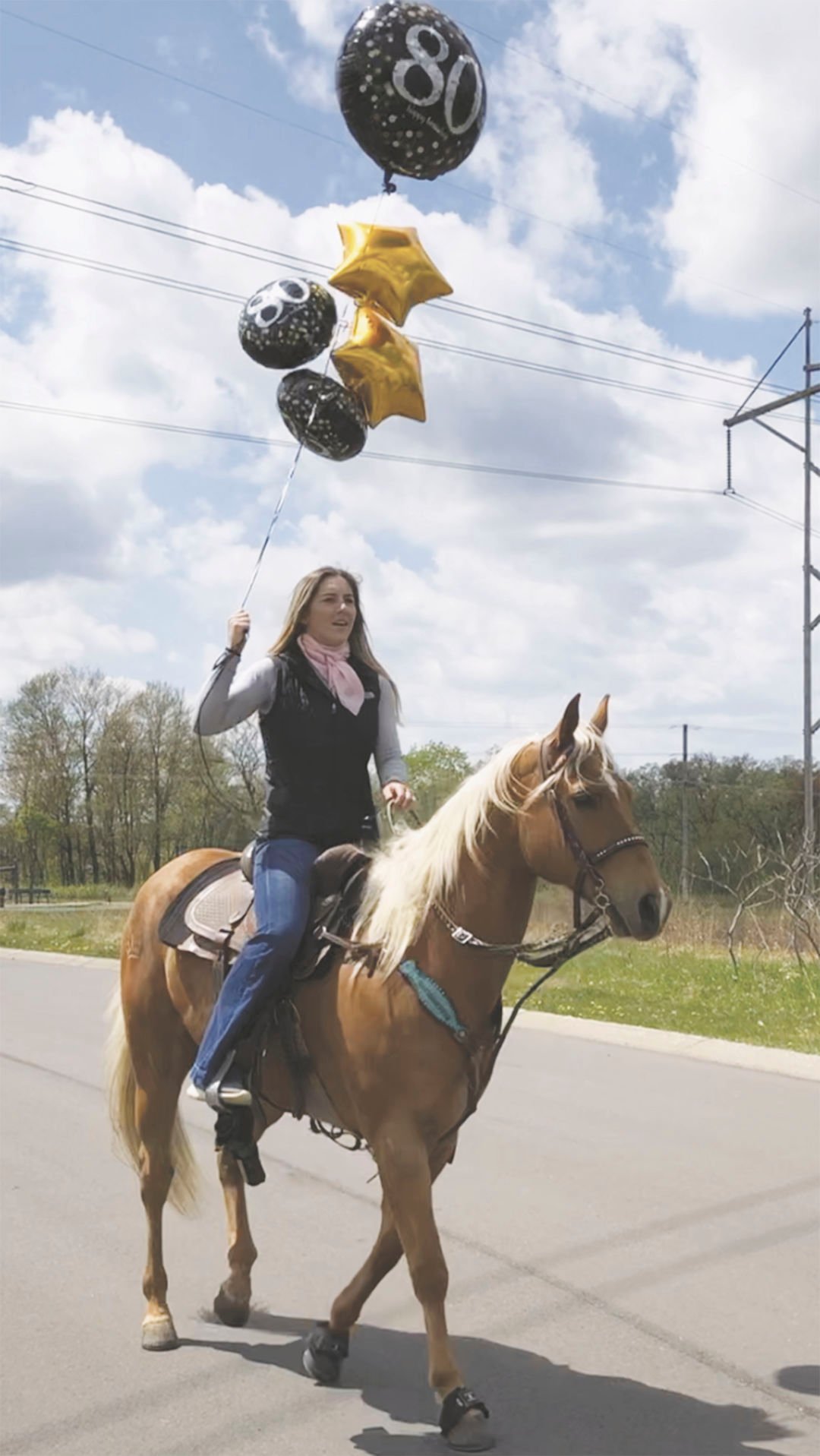 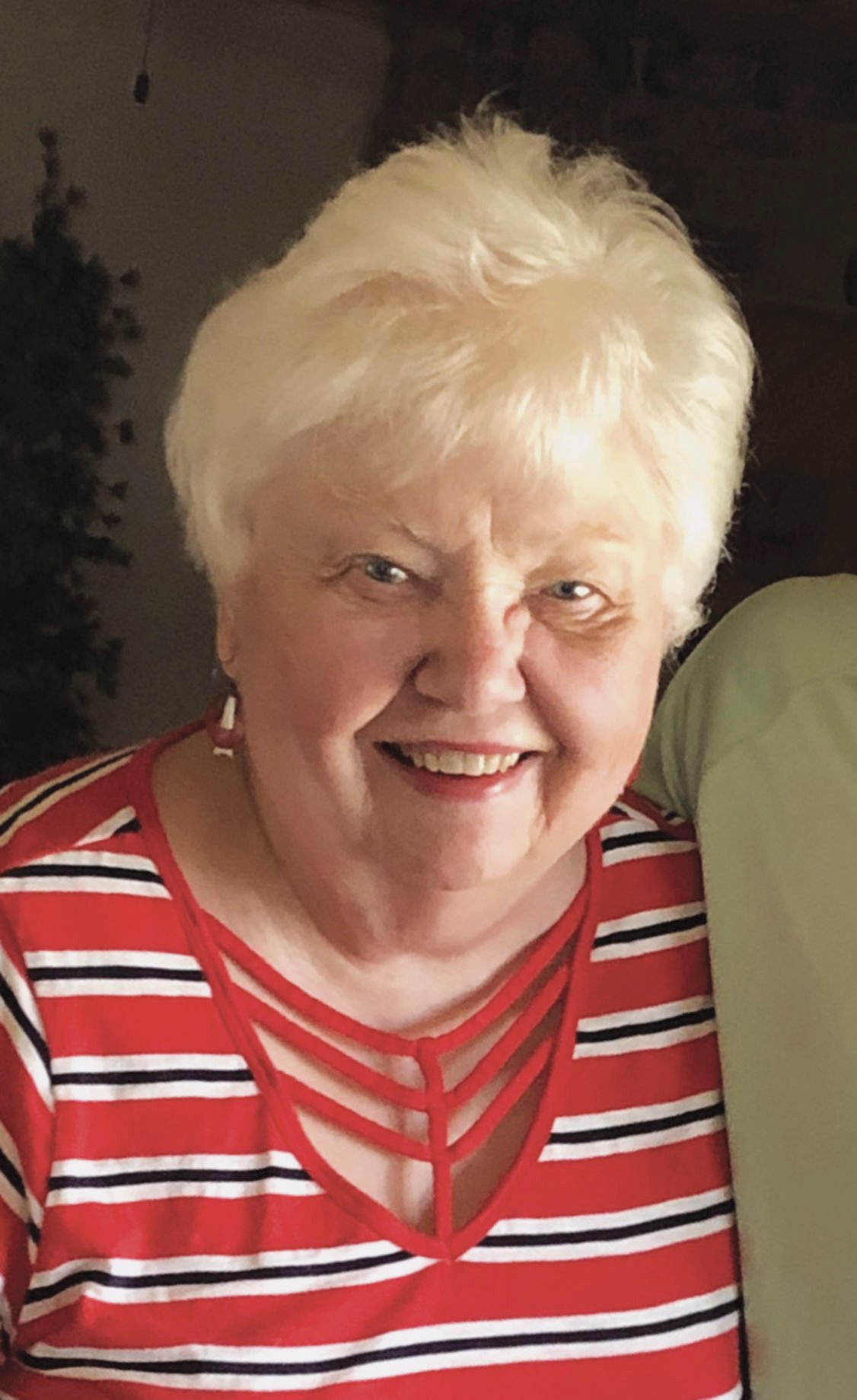 Family and friends were in the parade and  neighbors enjoyed the festivities, too.

LaVonne Emond turned 80 years old on May 14, and her family and friends surprised her with a parade led by her granddaughter Macy Diehl, who weaved her way through Emond’s Elk River neighborhood on a horse.

“With the pandemic going on, there wasn’t many options,” said Nicole Diehl, one of Emond’s two children. “We decided a drive-by parade would be an appropriate celebration within these limited times.”

Nicole’s daughter Macy is a member of Elk River High School’s Class of 2020 that will get their diplomas in a car parade of their own. She has participated in Minnesota High School Rodeo Association competitions since she was in junior high, but her riding has been interrupted this season.

“With all the rodeos being canceled due to the pandemic, we decided she should be the grand marshal of Grandma’s Birthday Parade,” Nicole said.

Macy brought her top barrel racing horse and hopped on, carrying a bouquet of balloons, with which her horse, Jimmy, was not fond of immediately.

Using her skills and several years of training she led the parade down a street in the Hillside Estates housing development, while cars, trucks and SUVs  honked behind her, neighbors cheered and Emond enjoyed from a safe social distance with Nicole.

LaVonne’s other daughter, Renee, a paramedic in Tracy, was among the family and friends to meet up at Coborn’s Marketplace for the parade. So were members of LaVonne’s quilting group at St. Andrew’s Church.

“What a great surprise and such a fun way to celebrate 80 years with family and friends,” Emond said.

She and her husband Edward, who married in 1963, moved to Elk River in 2007 to be closer to their two grandchildren. Edward died two years ago, so she has been quarantined alone but has never complained about it, Nicole said.

Despite all the action on her grandmother's street on May 14, Macy managed to keep young Jimmy calm and approachable. A few neighbor kids were able to go for a brief ride on the horse.