Four local teachers are candidates for Minnesota Teacher of the Year 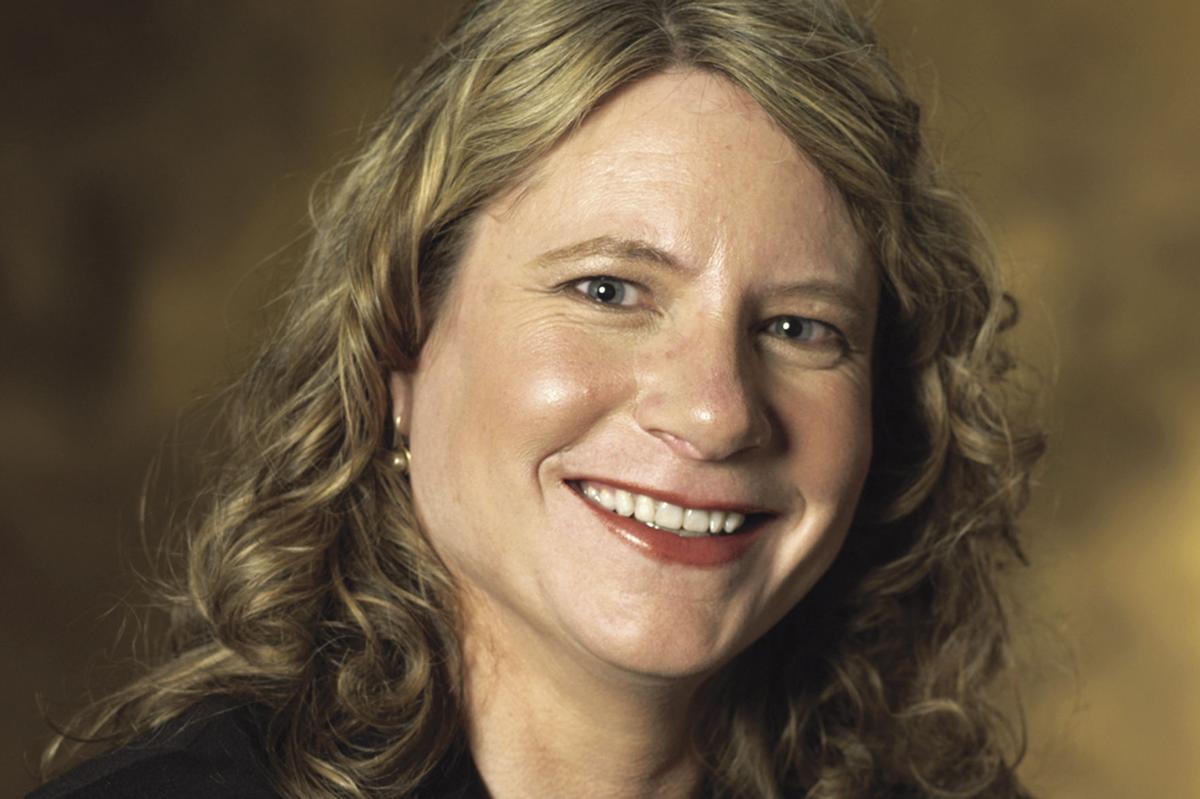 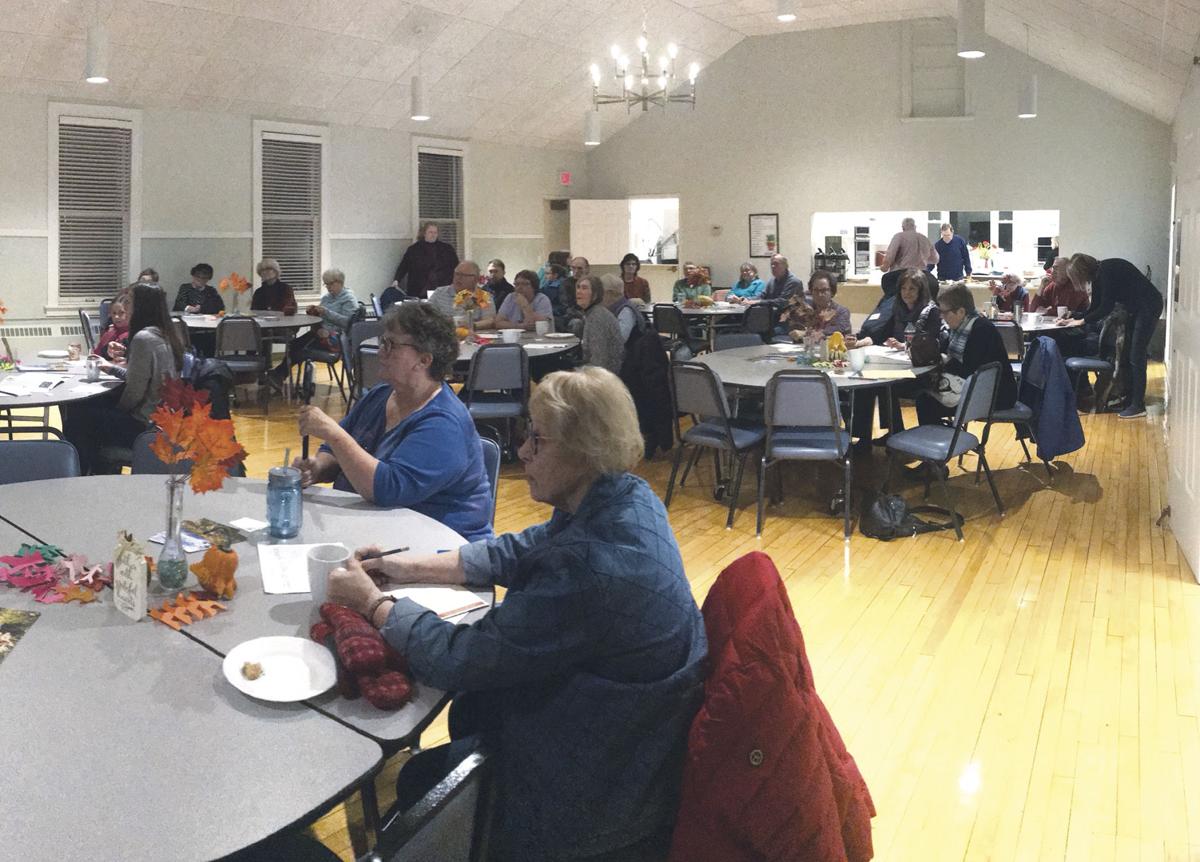 The future of energy is changing, according to J. Drake Hamilton, science policy director for Fresh Energy, and Minnesota is helping to lead the way.

Hamilton spoke to more than 40 people attending a Nov. 19 clean energy forum at Union Congrega-tional Church, United Church of Christ in Elk River, where she shared the advances in and economic advantages of transitioning to clean energy. She explained with the advent of affordable clean energy options and the climate change crisis, Minnesotans have more opportunity — and more reasons — than ever before to explore and invest in clean energy.

There is economic power in clean energy, Hamilton said, citing statistics that show its increasing affordability, the economic growth attached to clean energy and the benefits to the environment that come with transitioning to carbon-free sources of power.

In fact, Minnesota has been leading the charge to transition to clean energy for over a decade, when Gov. Tim Pawlenty signed into law the 2017 Next Generation Energy Act, a bipartisan-supported bill. The goals of this law were to transition to 25% renewable energy by 2025 and to achieve a statewide reduction of greenhouse gases of at least 30% below 2005 levels by 2025 and 80% below 2005 levels by 2050.

“The utilities rose to the challenge,” Hamilton said, by reducing coal and focusing on clean energy sources instead. In doing so, coal dropped from 66% to 38% of Minnesota’s electrical supply from 2006 to 2017, replaced primarily by wind and solar energy.  Minnesota was so successful, the state hit some of the 2025 goals established in the Next Generation Energy Act by 2017.

Xcel Energy is one of the state’s leading proponents of clean energy, as evidenced by their 2020 proposed 15-year business plan.  Xcel’s plan calls for 85% carbon-free energy by 2030, and they will retire their two remaining coal plants by 2028 and 2030, respectively.  Christopher Clark, president of Xcel Energy, recently said, “The wind Xcel Energy is bringing online is lower in cost than our lowest-cost coal plant.”

Xcel also pledges to triple solar energy and clean energy jobs.  As Hamilton points out, these clean energy jobs are a growing part of Minnesota’s economy, with more than 61,000 jobs in the sector and more being added every year.

The electrification of Minnesota’s energy is a significant step in the right direction for offering affordable alternative to carbon-based power, Hamilton said.

“The electricity system is getting cleaner and cleaner, and sometime within the next few decades, it will all be a carbon-free economy,” she said.

“Warming of the climate system now is unequivocal, according to many different kinds of evidence,” a statement from the American Meteorological Society reads. “It is clear from extensive scientific evidence that the dominant cause of the rapid change in climate of the past half century is human-induced increases in the amount of atmospheric greenhouse gases.”

If carbon-based power can be reduced or eliminated in a way that is economically advantageous to both consumers and businesses, Hamilton said she believes those options should be explored and championed.

“We are only focused on market-driven policies,” she said of Fresh Energy, the nonprofit she works for. “We are always (looking for ways to speed) up the transition to clean energy in ways that benefit all people in Minnesota.”

One way to do this is to keep the focus on electricity.

“We’ve had so much success in electricity that we need to electrify more of our economy,” Hamilton said. “We are going to see ourselves electrifying transportation, and we’re going to be electrifying our homes, businesses, and all types of buildings.”

Hamilton said she believes that this is an achievable goal, especially with the affordable and renewable energy sources that wind and solar provide. According to Hamilton, Minnesotans will soon “use electricity to heat our water, to cool our buildings, and we are going to need to solve the problem of providing adequate heat for our buildings.”

Businesses like Xcel are responding to the challenge of providing clean and renewable energy, and they are already seeing the economic benefits.

“Minnesota is exactly on the right path,” Hamilton said. But we “need to do more, and we should do more.”

“No one can advocate for a future like you,” Hamilton told the audience. “I want to be able to say, ‘In 2019, we did everything we could to tackle climate change. And it worked.’”