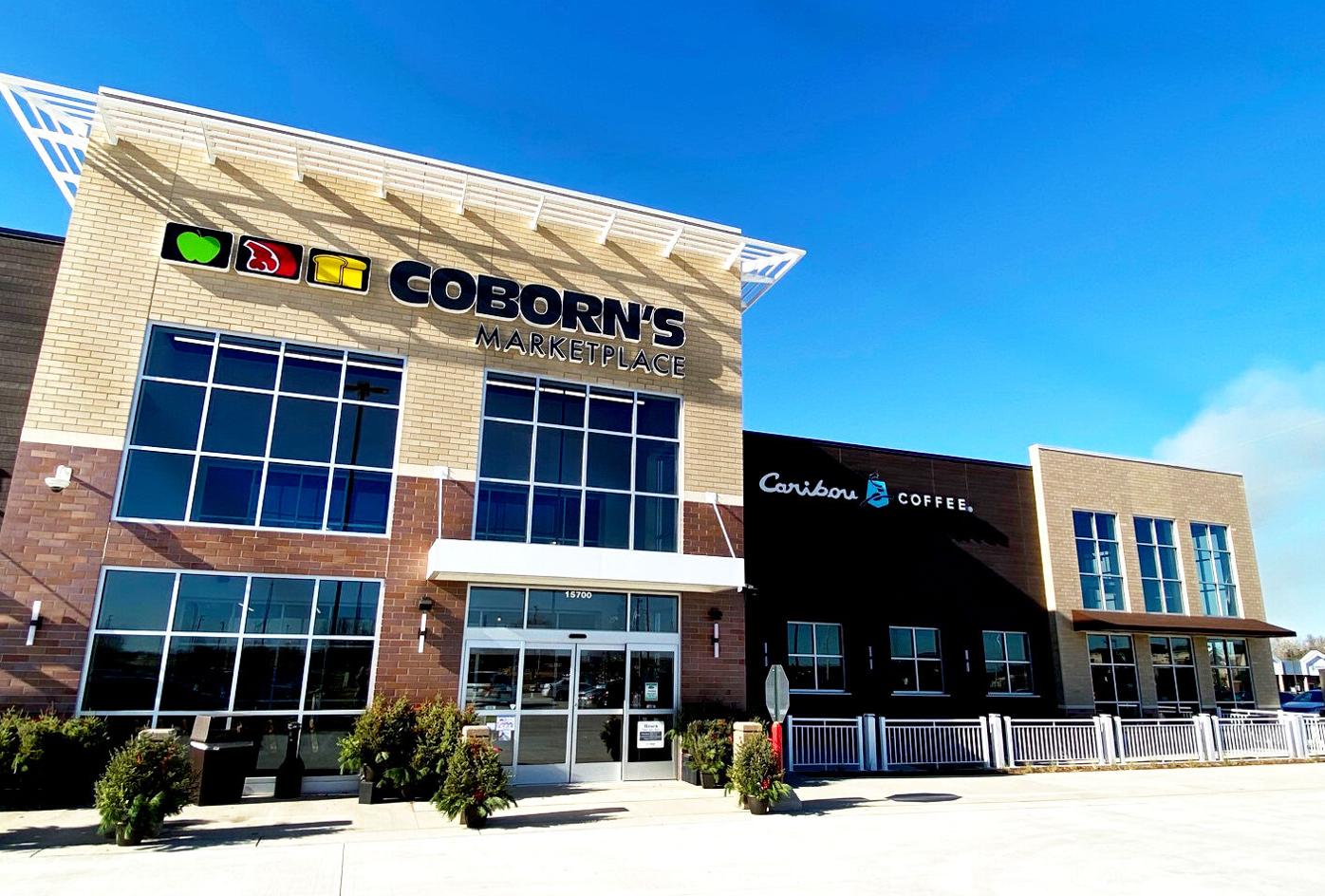 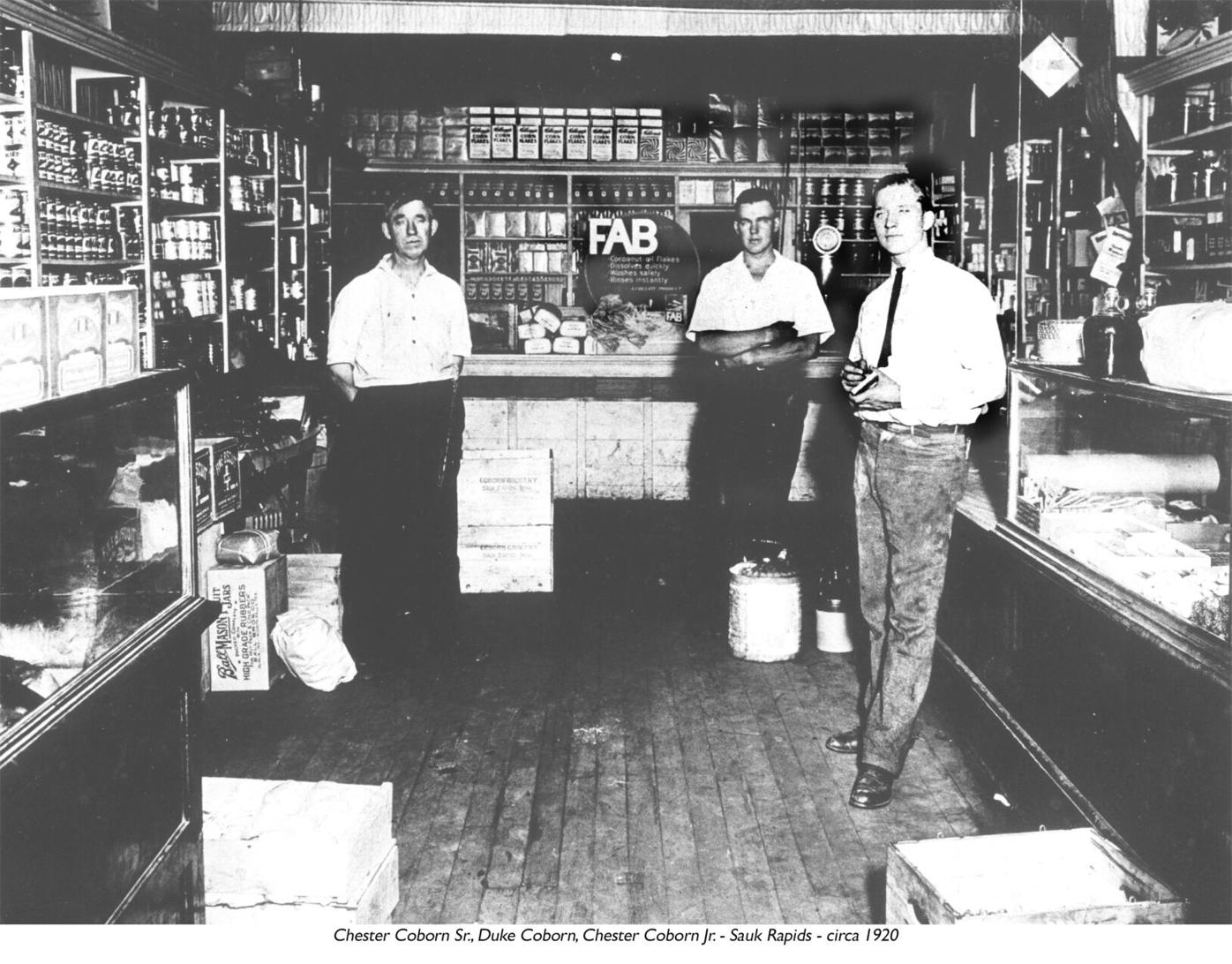 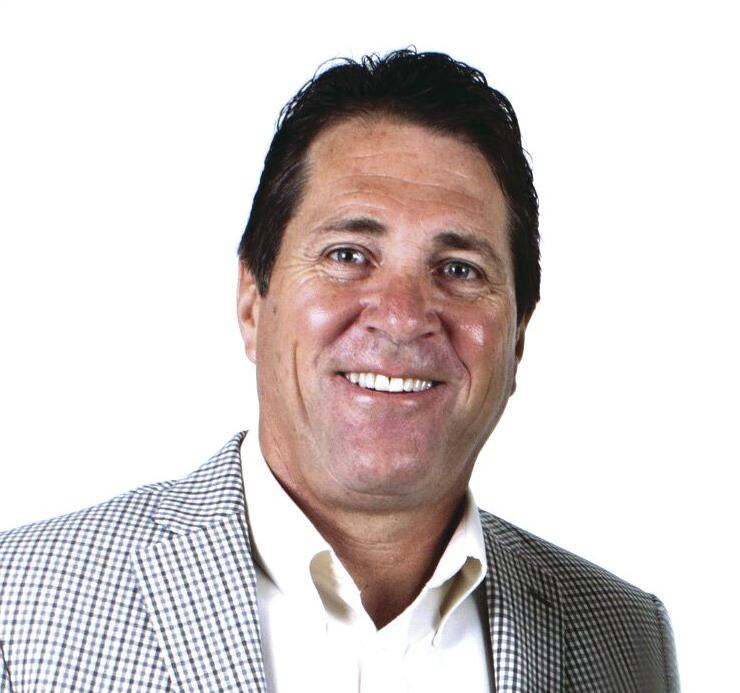 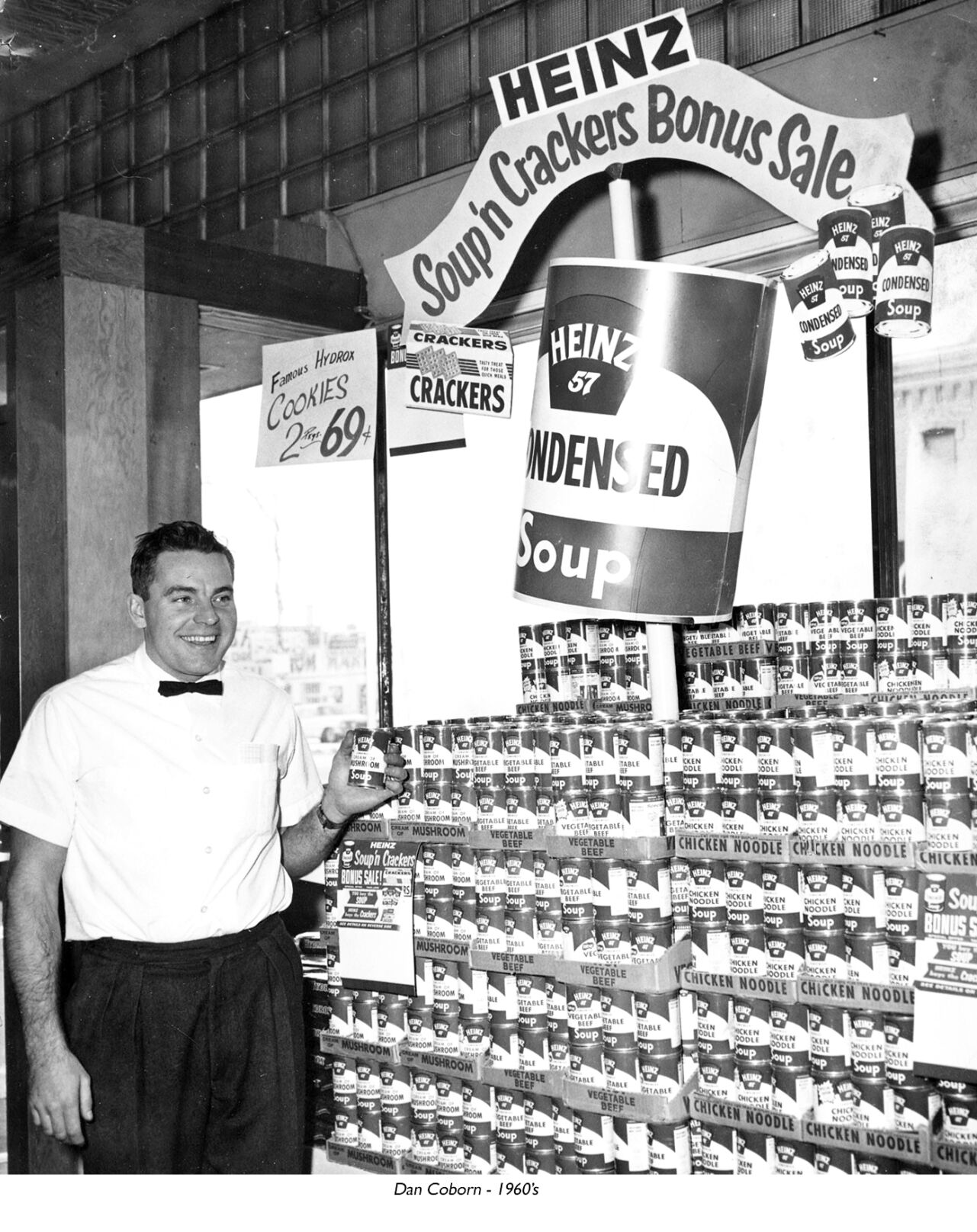 In 1921 Chester R. Coborn opened a one-room produce store in Sauk Rapids, Minnesota. During its first two decades, the grocer would expand in size and selection, changes driven by economic necessity and Coborn’s commitment to ingenuity. Leadership, community and retail innovation have been long-standing traditions in the Coborn family. And now, as the company celebrates its 100th year in business, Coborn’s continues to be recognized as a pioneer and well-respected leader in the grocery business.

The company continued under the leadership of Chester, and then eventually his son Duke through the 1920s, ‘30s and ‘40s, bringing along Duke’s four sons, Bob, Dan, Bill and Ron, who had all worked in the store taking on odd jobs and the “worst jobs.” Eventually, the company’s leadership fell to the four Coborn brothers, the company’s third generation of family leaders, when in 1957, Duke suffered a heart attack. Two years later, Duke passed away, leaving the management and legacy of the business to his sons.

The four Coborn brothers began their leadership in the early 1960s, a decade defined by social revolution and consumer activism. With birth rates rising, grocery store sales outpaced the baby boom generation by nearly three times. The brothers began to develop a philosophy that would later allow them to thrive and become one of the most progressive independent grocers in the country.

There were significant changes in the grocery industry throughout the years that the four Coborn brothers led the company. Stores increased in size and offered more focused services to provide one-stop shopping for customers while delivering convenience and value. As the company began to grow more rapidly in the 1990’s, Coborn’s remained committed to the pillars of freshness, value and customer service while serving and supporting its communities. Coborn’s has infused millions of charitable dollars into communities it operates in as well as millions in in-kind gifts to community clubs and small non-profits.

The turn of the century ushered in numerous business changes and challenges that crippled many independent grocers. Coborn’s continued to flourish when Dan’s son, Chris Coborn, took over as fourth-generation CEO and president. Chris demonstrated a bold, innovative and entrepreneurial spirit, instilled a culture of adapting to change and has been a trailblazer in the company’s legacy.

The company has experienced and implemented many changes over the last 100 years and has become an industry leader through store innovation, growth and expansion and e-commerce. This past year, the COVID-19 pandemic accelerated change at an even greater pace. The company’s leadership flexed and adjusted in many ways to remain open and provide a safe, quality shopping experience for their guests and a safe working environment for its employees.

“I am grateful for the patronage, feedback and accolades that we have received from our guests,” CEO and President Chris Coborn said. “I am also extremely proud of our entire team who serve our guests in Wisconsin, North Dakota, South Dakota and Minnesota.”

Coborn’s will kick off their 100th year celebration with special events throughout 2021. Customers will enjoy in-store savings and special appreciation events starting in mid-April. You can read more about the company’s rich heritage, traditions, and a company timeline at www.coborns.com.

Not many companies celebrate 100 years. Today, Chris Coborn’s daughter Emily and son Peter are now involved in the company as fifth-generation leaders. Coborn’s continues to evolve to stay relevant in the ever-changing grocery industry and boasts over 120 grocery, convenience, liquor and pharmacy locations.