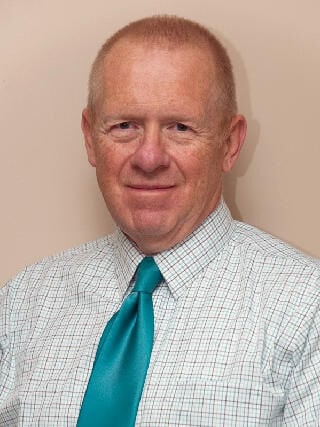 Steven James Knutson passed away Saturday, November 14th, 2020 at North Memorial Hospital in Robbinsdale. He was 67 years old. Steve was born in Livingston, Montana on January 26th, 1953 to Lawrence and Vernice Knutson. The Knutson family moved to Princeton, Minnesota when he was a young boy. Steve graduated from Princeton High School. He joined the US Army after graduation and was stationed in Germany and Texas, where he worked for the military police. After his military service, he chose to begin a career in law enforcement. He worked briefly with the Elk River Police Department, but ultimately dedicated most of his working years to the Sherburne County Sherriff’s Department. He served as a patrol officer, investigator, and captain with the Sherriff’s Department. When Steve retired from law enforcement, he established a videography business. He also worked for Vision Transportation until he retired in June of 2018. Steve had a variety of interests. He liked capturing moments with photography and videography. He was passionate about being physically fit and enjoyed spending time at the gym. Steve loved riding motorcycles and owned several throughout his lifetime. He also loved traveling in his RV with his wife, Tilly. One of his favorite places to visit was the Black Hills. Steve is survived by his loving wife, Cecelia (Tilly) Knutson of Plymouth, MN; daughter, Kelly (Leshan) Sankale,; son, Nicholas (Nicole) Knutson; daughter, Samantha (Benjamin) Blanchette; grandchildren, Ian and Lyla Wilson, Hayden Blanchette, Talia Sankale, Knox and Brody Knutson, and Bauer Blanchette; sister, Deborah (Dave) Fleming and brother Doug (Bev) Knutson. Steve was preceded in death by his parents, Lawrence and Vernice Knutson and his son, James Steven Knutson. There will be a visitation held at Dare’s Funeral Home 805 Main St. in Elk River on Saturday, November 21, 2020, from 1pm to 3pm. Due to Covid-19, masks will be required and there will a limit of 50 people at a time in the facility. The visitation will also be on live stream via Zoom through Dare’s Funeral Home. Arr. Dare’s Funeral Home 763-441-1212 www.daresfuneralservice.com